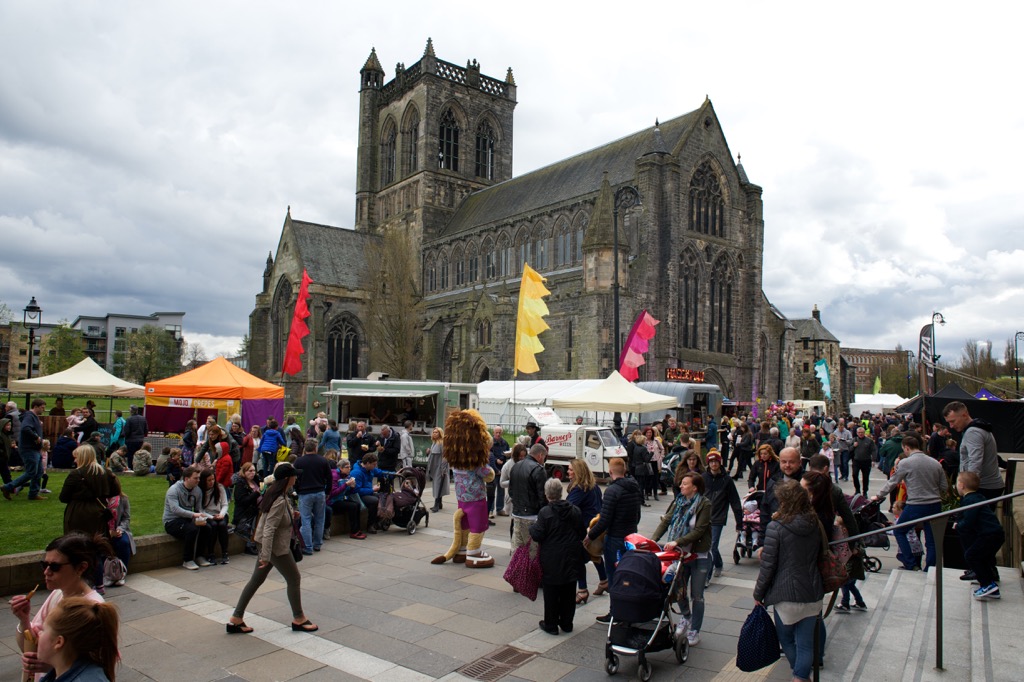 Ambitious plans to realise the vision behind Paisley’s bid to be UK City of Culture 2021 have been backed by senior figures from Scotland’s cultural scene – in the week the ongoing legacy work takes several big steps forward.

Today is the last chance to see inside Paisley Museum ahead of a four-year £42m transformation into an international-class destination telling the story of the town’s pattern, heritage and people.

And yesterday saw councillors approve a number of measures to bring new life to Paisley town centre and harness the power of culture to change lives for the better, including:

– formal approval for a new cultural organisational development fund of £360,000 over the next three years to support the area’s creative sector to grow their operations and reach; 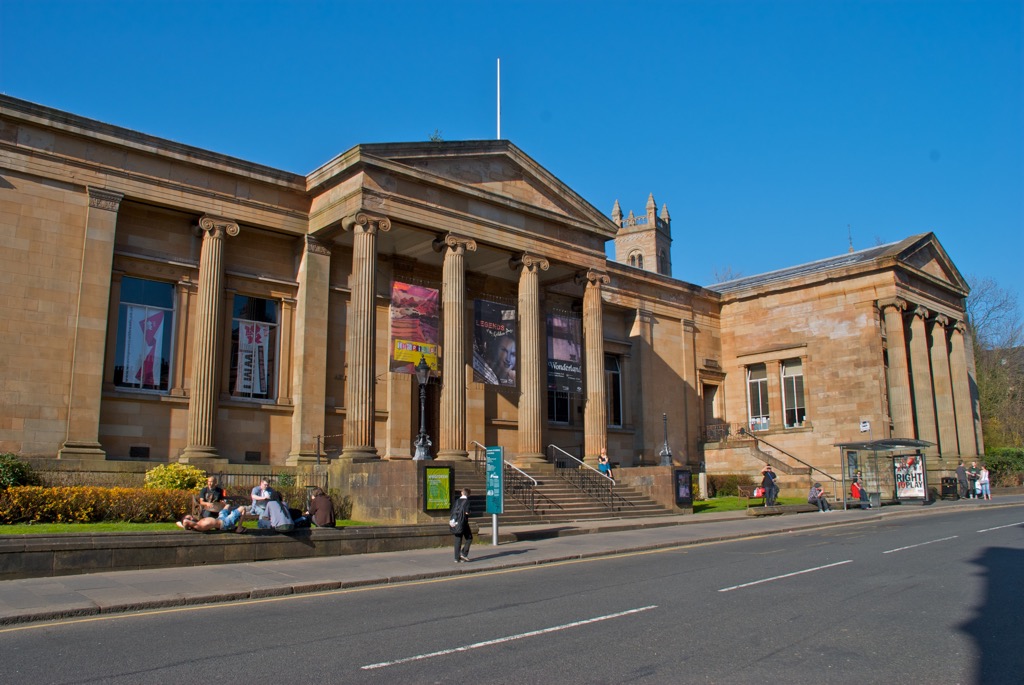 – improvements to major road junctions to improve road safety, allow traffic to flow better, and open up key gateways to the town centre;

And the new measures have been backed by senior figures within Scotland’s cultural scene.

“Local authority support is essential for developing arts and culture across Scotland, and we believe this fund will build on Paisley’s bid for UK City of Culture and bring a range of cultural, social and economic benefits to the region.”

Support has also arrived from Dundee – a city which has already shown the power of culture to transform fortunes, culminating in the opening of the V&A museum last week.

Dundee City Council leader Councillor John Alexander said: “The recent opening of V&A Dundee is the latest achievement in the long-term regeneration of the city where culture plays an integral part in this transformation.

“Our status as a UNESCO City of Design has been awarded because of the growth of the sector in the Dundee and the contribution this is making to our economy. Creativity is helping to create jobs and to attract tourists in ever great numbers.

“I am pleased to see how the legacy of the Paisley bid campaign is being used to focus on the future and tap into the power of the arts to bring about change for the good.”

The council’s leadership board also agreed to consider a report at their next meeting which would look at how the cultural legacy will reach towns and villages throughout Renfrewshire.

The investment in outdoor spaces and roads forms £10m of a £100m investment in Paisley town centre over the next few years – to create homes for the increased events, festivals and cultural activity the area is already attracting.

That includes the Paisley Museum redevelopment, expected to quadruple current visitor numbers when it reopens in 2022, plus £22m plans to preserve Paisley Town’s Hall’s place at the heart of life in the area and turn it into a landmark performance venue.

The various partners behind the UK City of Culture bid this year agreed to commit resource set aside to host had Paisley won to projects designed to deliver on the bid’s aims – and the report to councillors told how investment in culture is already delivering results for Renfrewshire including:

– work to sell the area as a visitor destination through the paisley.is brand and website, pioneering work by the NHS to use cultural activity to tackle mental health issues, and a growth in creative business development across Renfrewshire;

Today will see bid partners taking to social media to celebrate the work achieved so far, using the hashtag #WhatPaisleyDidNext, and a number have already had their say.

“The plans for refreshed, re-imagined outdoor areas in the centre of the town will positively benefit all our social aims by providing a fantastic backdrop for an even wider range of cultural activities – attracting more visitors and local people for many decades to come.”

Bob Grant, chief executive of Renfrewshire Chamber of Commerce added: “We welcome this investment in the next stage of the journey to deliver the vision of the 2021 bid.

“Enhancing our key cultural assets and public realm will we believe drive visitor numbers and increase economic spend, presenting opportunity for businesses to capitalise on our growing profile on the national and international stage.

“Cultural development and the legacy fund will encourage creative organisations to upskill, build their operations and shine a spotlight on the reinvigorated vision for Paisley and Renfrewshire. “

“The new organisational development fund will allow organisations to build partnerships and create growth across the whole sector – we are all part of this together. It feels like this is the beginning of a long-term growth.”

Glasgow News? Daily Updates part of our network
How to Settle into a New Life in Scotland

5 Workplace Perks that Will Improve Employee Happiness
Scroll to top