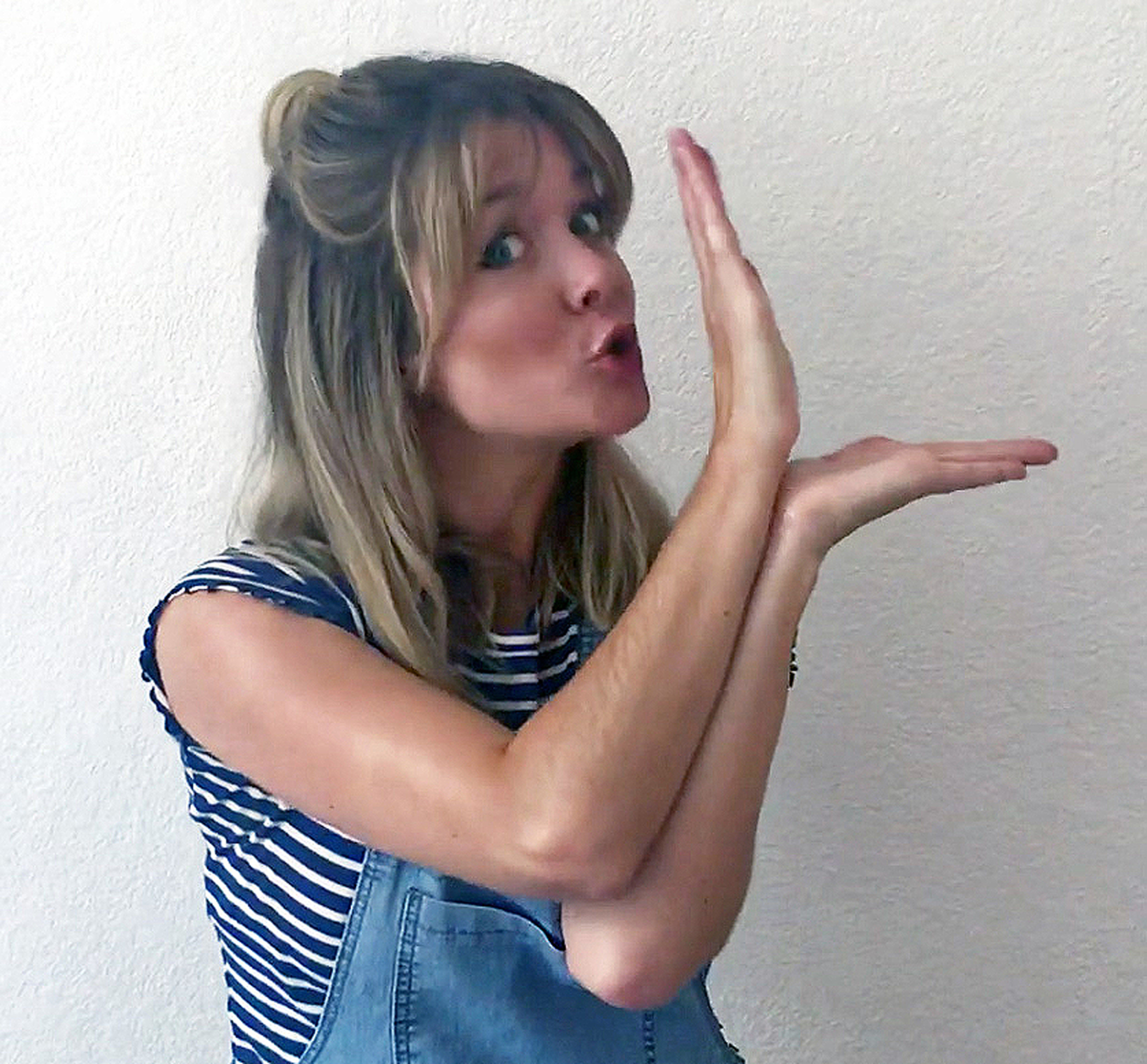 A MASS Baby Shark Dance is being staged in one of Scotland’s biggest shopping centres.

Children’s Hospices Across Scotland – better known as CHAS – has teamed up with intu Braehead to hold the giant fundraising event after the Baby Shark Dance became a global phenomenon with more than 1.6 BILLION views on YouTube. 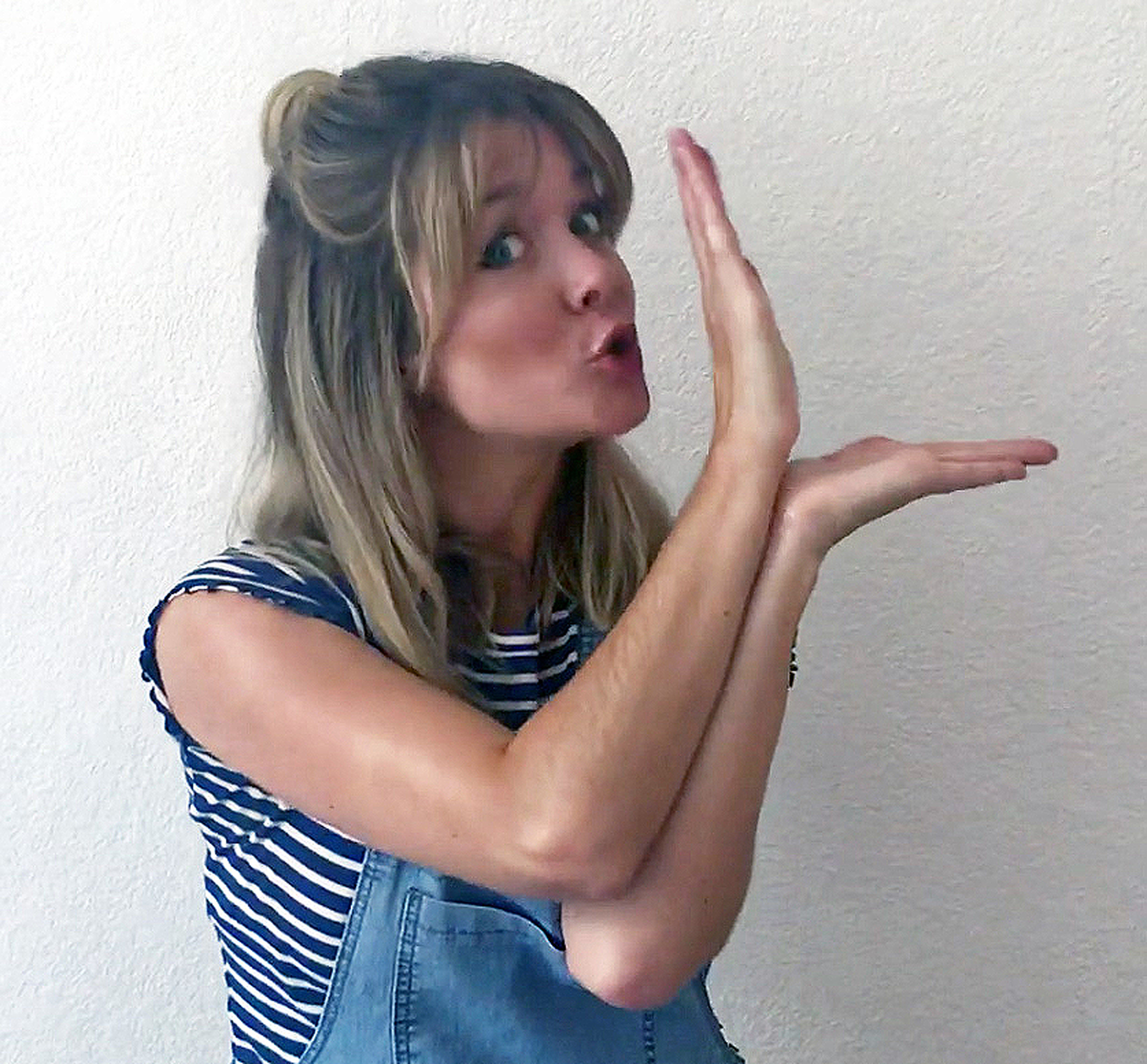 Now everyone – young and old – is being encouraged by the charity to come along to take part and join the fun.

Hundreds of kids and their families are expected to turn up at the shopping mall’s central atrium at 11am on Monday, 24 September to do the Baby Shark Dance en masse. And there will be people dressed in shark costumes to add to the spectacle.

The amazingly popular video of the dance will be played on the shopping centre’s giant screen and dance instructor Rachael Keiller will lead the crowd showing them all the Baby Shark Dance moves.

The Baby Shark dance video about a family of sharks was created by the Korean children’s educational YouTube channel, PIinkfong.

In the past few months it has taken social media by storm with not only 1.6 billion people watching the video, but groups and individuals have been filming themselves doing the dance and posting on social media.

“Three children die every week in Scotland of a life-shortening condition, and at present, we’re only reaching one of those families.

“The funds and awareness raised by intu Braehead helps us on our mission to reach every single baby, child and young person who needs us.

“We rely on the generosity of the general public to fund our services and we’re encouraging families to come along, have fun and donate to help us with our ambition.”

Lydia Brown, intu Braehead’s community development manager said: “Anyone who has young children is likely to have seen the Baby Shark Dance and it’s very simple to do, but also great fun.

“We’re inviting everyone to come along to the centre on Monday to join us in our gigantic Baby Shark Dance.

“It’s a free event, but we hope people will give a donation to CHAS after taking part and having a great time. I’ve no doubt it’ll be so much fun we’ll do the dance quite a few times!”

Children’s Hospices Across Scotland is the only charity in Scotland that provides hospice services for babies, children and young people with life-shortening conditions.

The national charity offers palliative care and respite for the whole family via its two hospices, Rachel House in Kinross and Robin House in Balloch, and via its CHAS at Home service, which supports families in their own homes across the whole of Scotland.

How to Organize Your Planner for College
Scroll to top