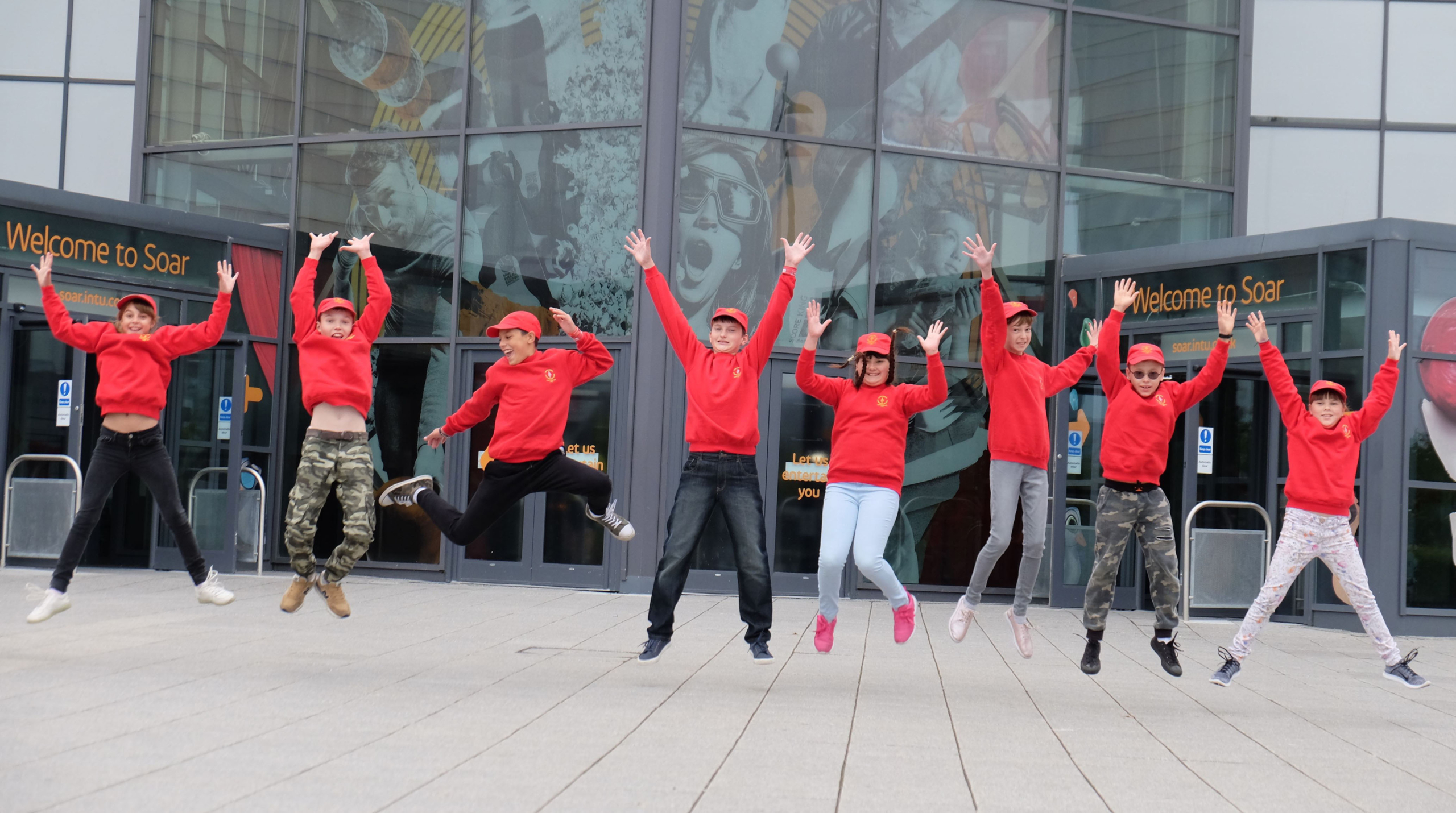 CHILDREN living in a town still affected by fallout from the Chernobyl nuclear disaster more than 30 years ago are visiting Scotland to breath clean fresh air and eat healthy non-contaminated food. 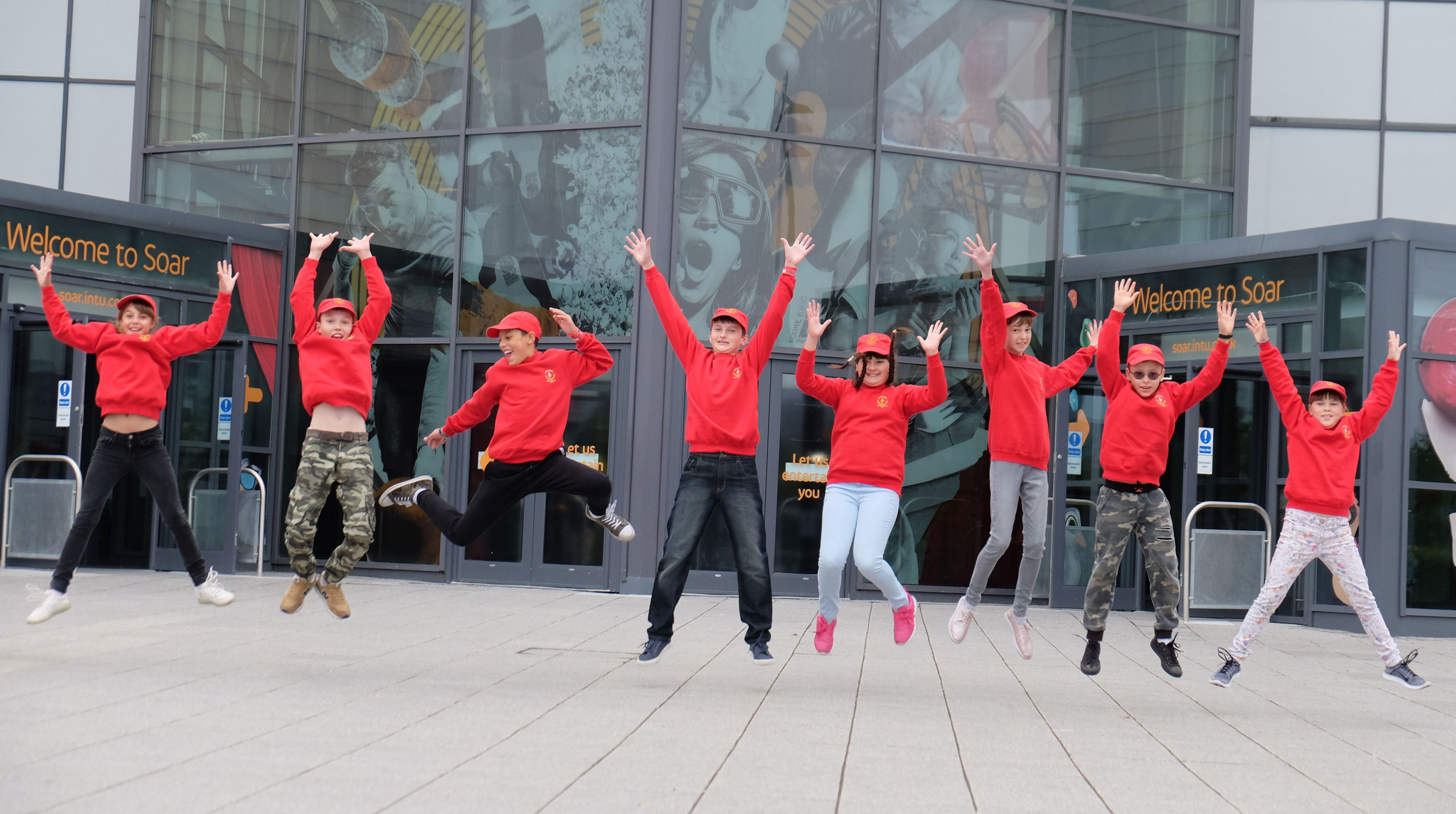 A group of eight youngsters from the town of Borodianka, in the Kiev province of Ukraine, about 90 miles from Chernobyl, are spending almost a month with Scots families – thanks to the Forth Valley Branch of the Chernobyl Children’s Lifeline charity. 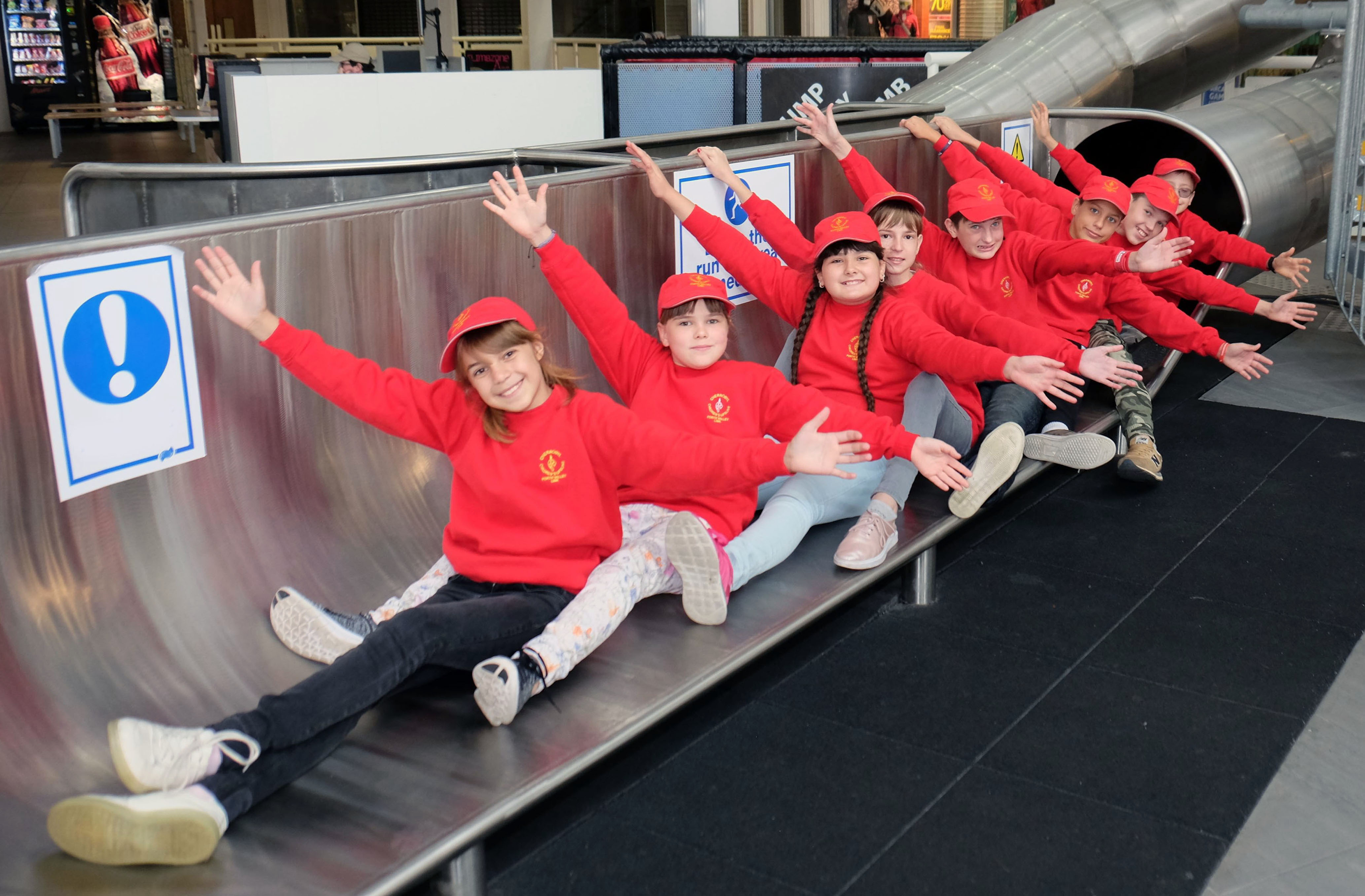 The youngsters were also guests of intu Braehead shopping and leisure destination, where they were treated to free games at the Paradise Island Adventure Golf, going on the Big Slide, at Climbzone, lunch at McDonald’s and a tour of the Krispy Kreme donut store. The children were then gifted shoes by the Primark store, in the shopping mall.

This is the fourth year the charity has been welcomed to the shopping centre and Soar at intu Braehead to give the youngsters some relief from the radiation-contaminated atmosphere and the poverty they experience.

Gail Macdonald, chairperson of Chernobyl Children’s Lifeline, Forth Valley Branch explained: “The horrifying effects of radiation leaks after the Chernobyl disaster are still being felt today and will be for future generations.

“Scientists say that of all the children born in these countries, 90 per cent will suffer some form of illness or health defect caused by radiation by the time they become an adult.”

Gail added: “The children we bring over to Scotland not only have to deal with high levels of radioactive caesium in their bodies, they are also living in abject poverty.

“While they are here, they are free from radiation, eating uncontaminated food and breathing clean air, which means their immune systems are boosted and they’ll have a better chance of survival when they go back home

The children’s teacher, Nina Kachalenko, who accompanied them on their visit to Scotland said: “The children are very happy to be here in Scotland and they’ve been full of energy. This is a great experience for them.”

Gail Macdonald added: “Everyone at intu Braehead has been so generous and kind. The children had a fabulous day out and they were particularly excited at going to a McDonald’s since only one of them had ever been in one of their burger restaurants before and that was on a school trip to the city of Kiev.”

Lydia Brown, intu Braehead’s community development manager said: “It’s a joy to have the children from Borodianka as our guests as you can see how much it means to them to be here.

“A lot of credit must go to the charity for fundraising to bring the children over to Scotland for a once-in-a-lifetime experience.

Glasgow News? Daily Updates part of our network
What You Need for the Perfect Family Day Out