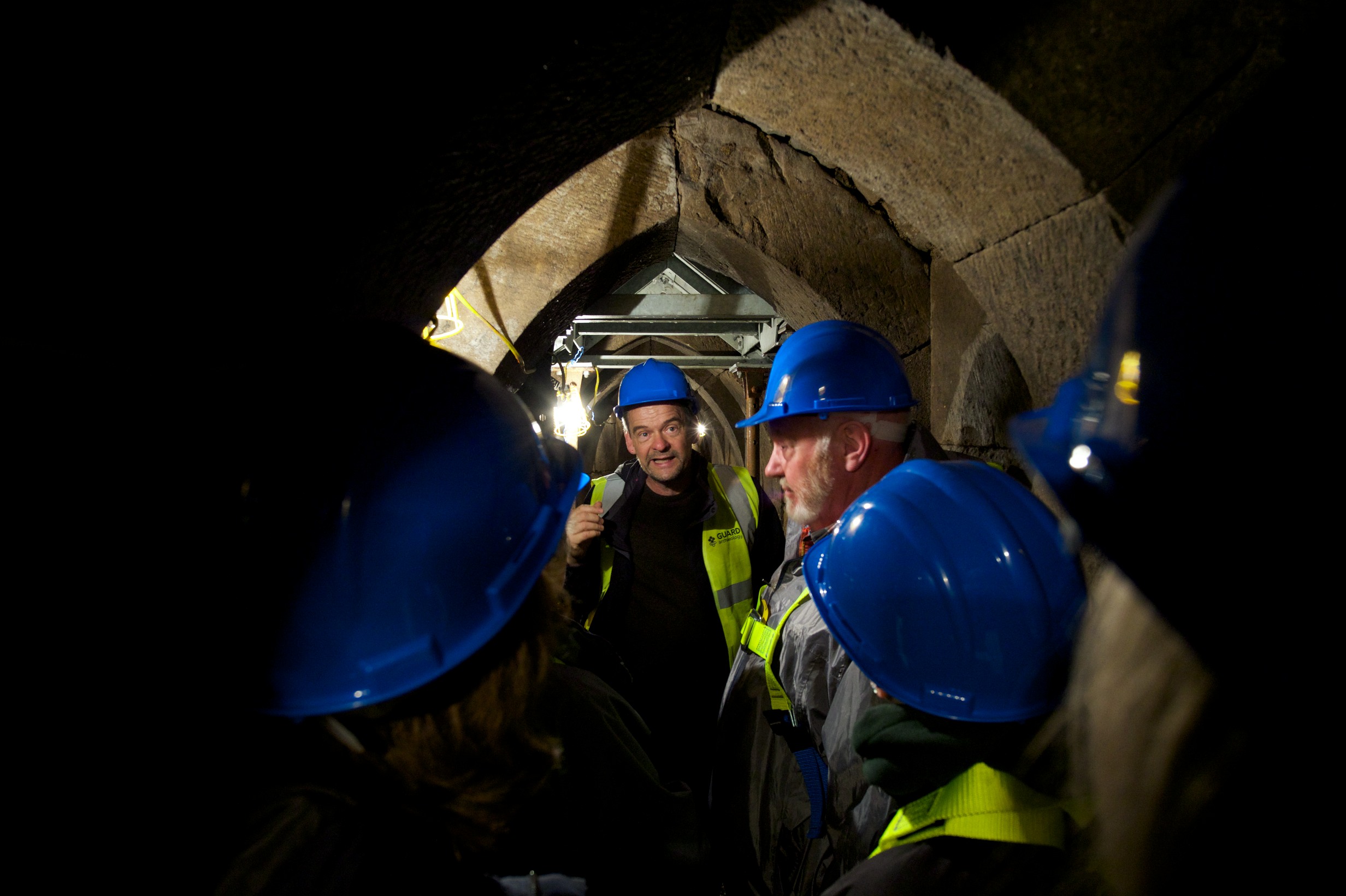 Historic buildings and locations across Renfrewshire opened their doors this weekend to thousands of visitors as part of Doors Open Days.

Part of a worldwide event with over 50 countries taking part, Renfrewshire’s Doors Open Days is a celebration of the fantastic design and architectural history of the region.

Popular heritage buildings – such as the John Neilson Institute and the Russell Institute welcomed hundreds of visitors through their doors. 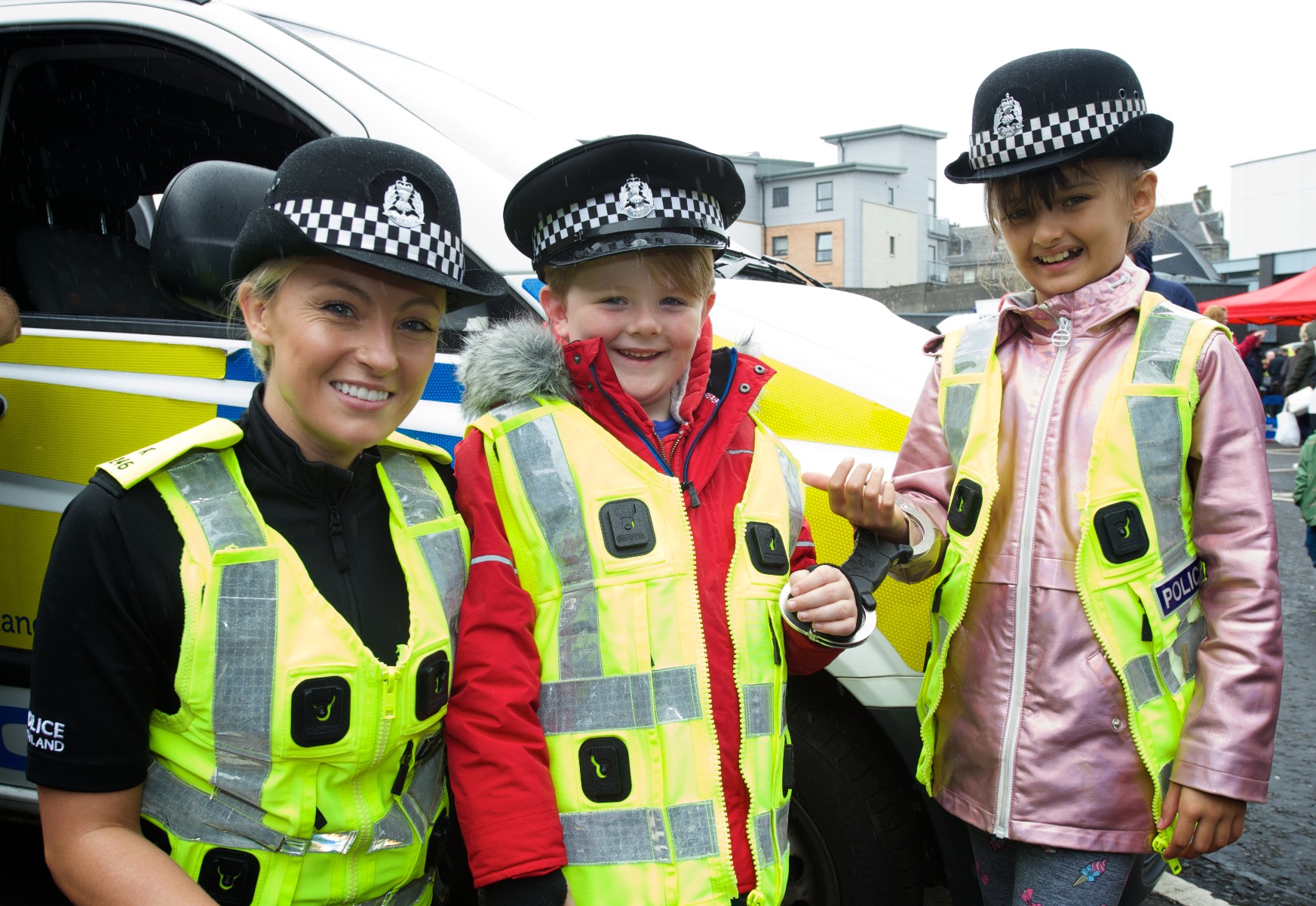 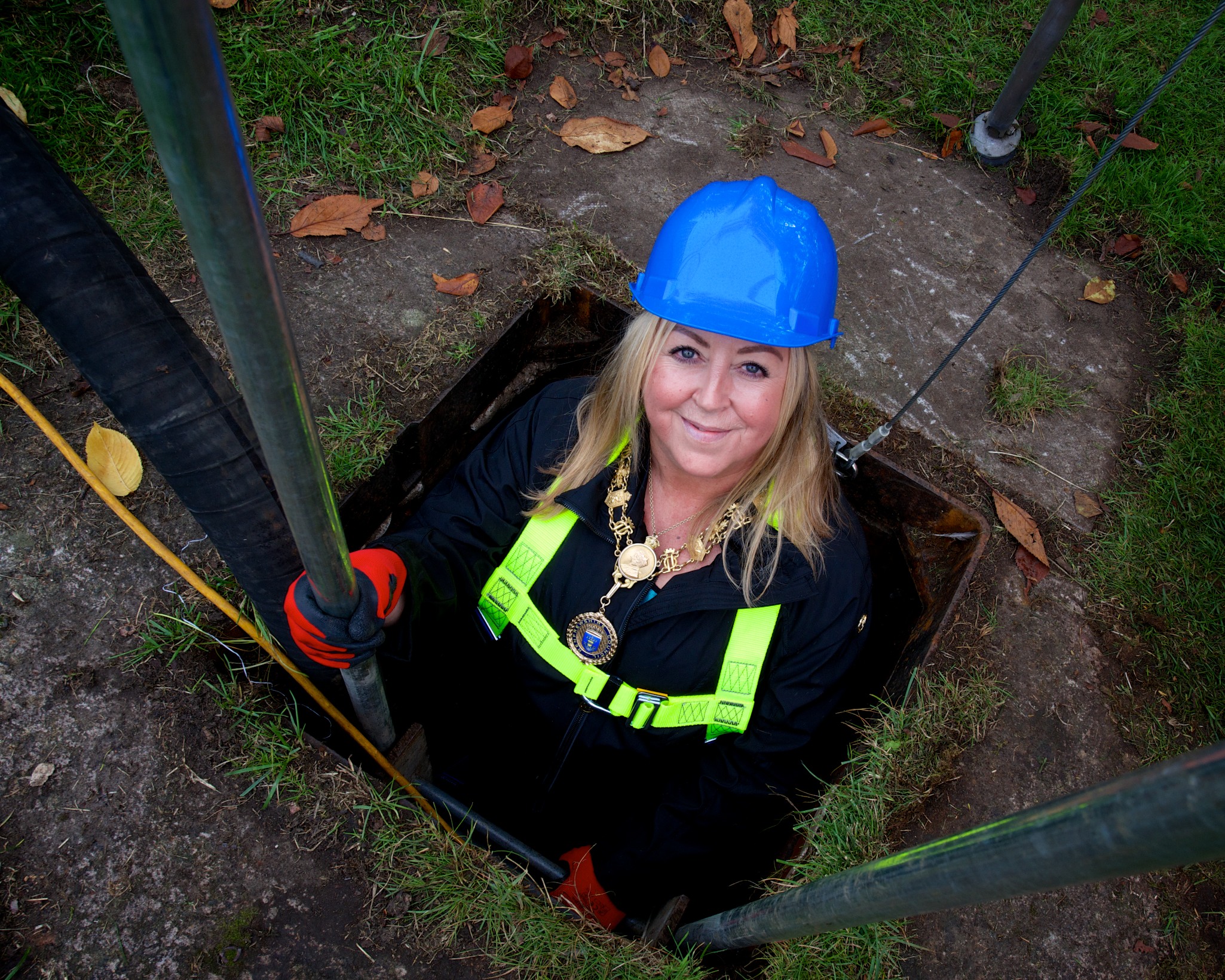 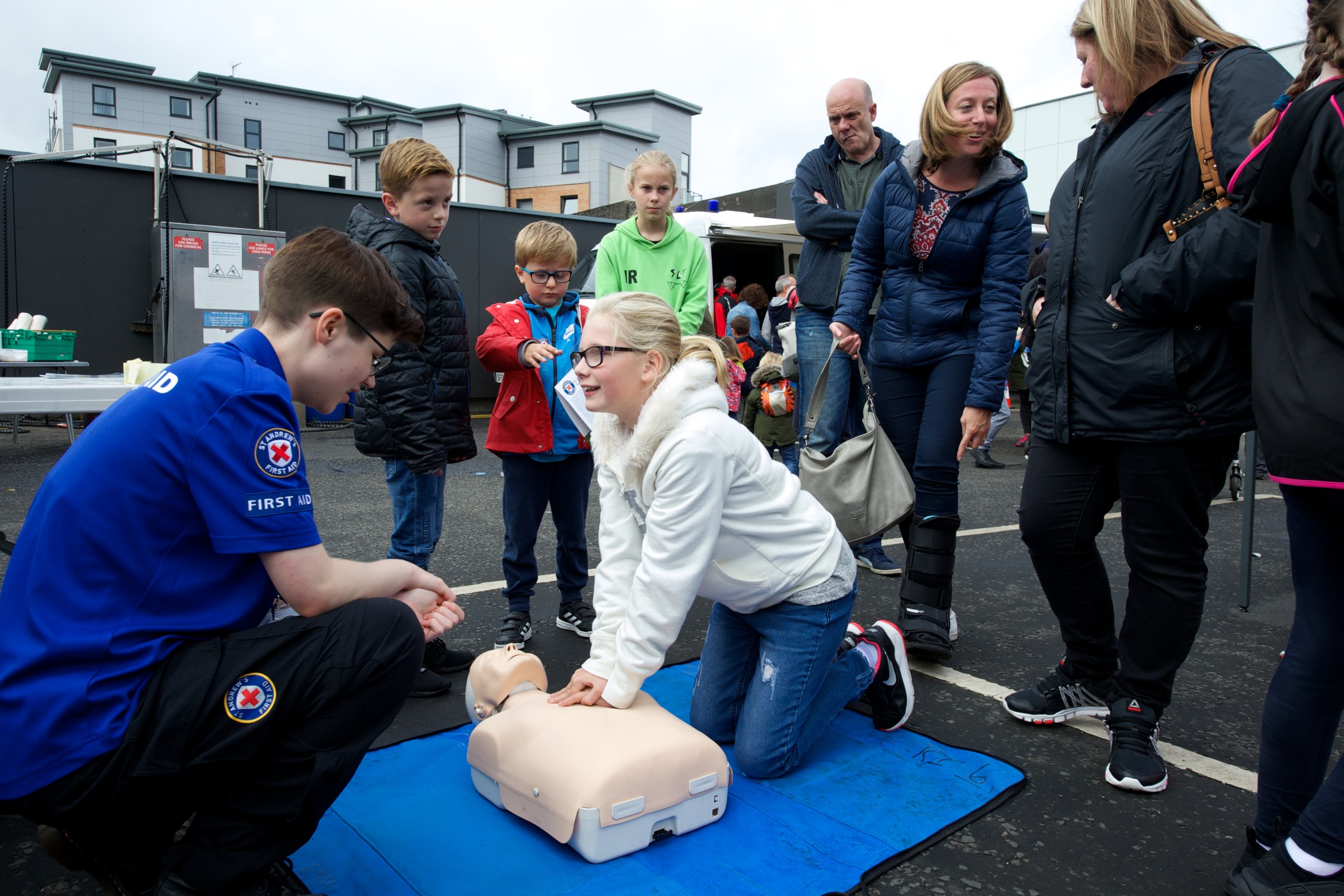 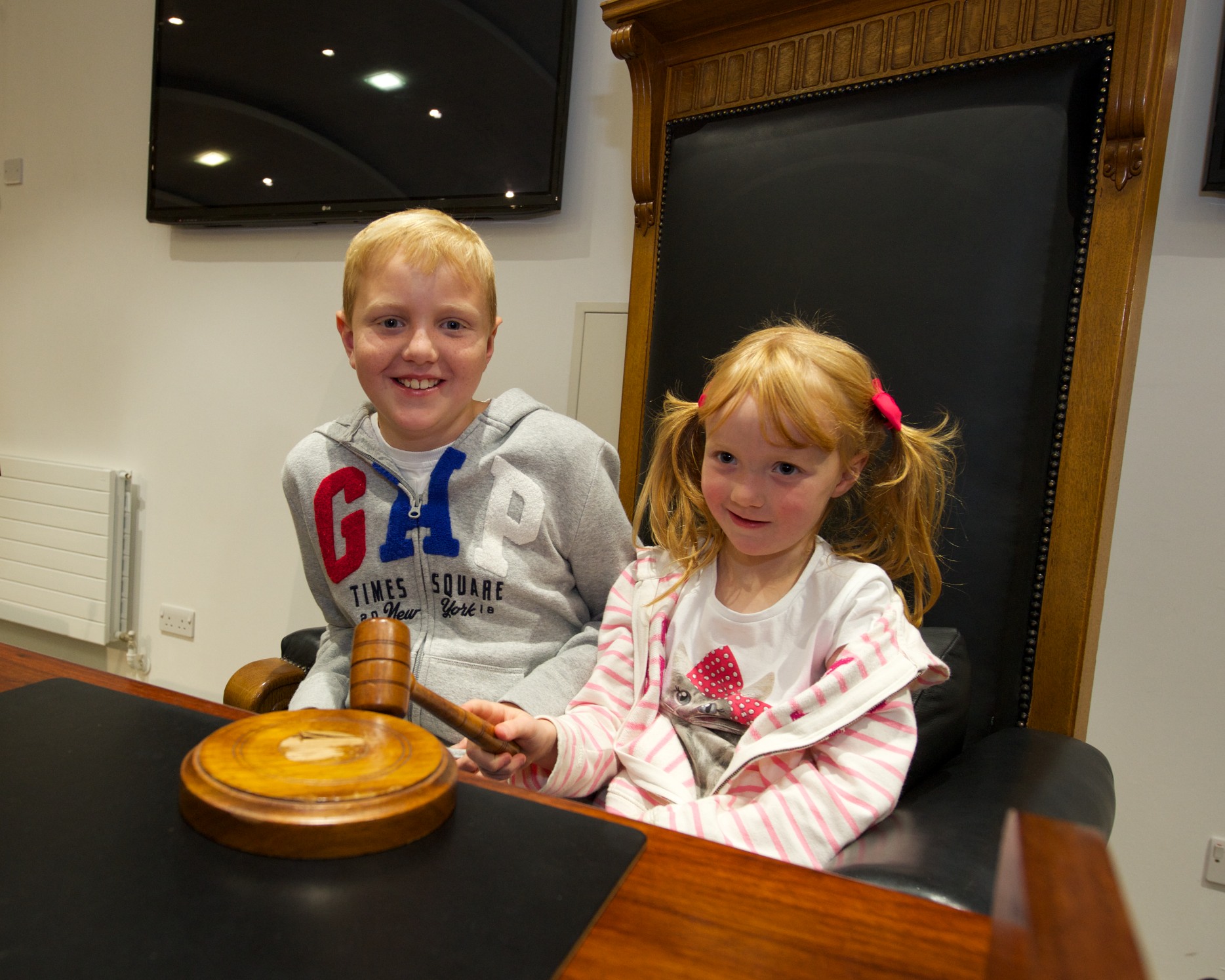 Those interested in the weaving history of the area had the opportunity to visit the Sma’ Shot Cottages and the Kilbarchan Weavers Cottage, and Paisley: The Secret Collection was also open, giving the public a chance to see thousands of objects reflecting Renfrewshire’s amazing heritage and culture.

Paisley Police Office welcomed the public to their grounds – there was even a chance to learn some CPR skills; while Paisley Abbey offered visitors a stunning view of Paisley’s skyline from the tower.

There was something for everyone, with the RSPB Lochwinnoch Nature Reserve allowing visitors a chance to get up close with wildlife, and several walking tours around Renfrewshire focusing on the rich history and heritage of the area.

For the first time, members of the public were invited inside the mysterious Abbey Drain exclusively for Doors Open Days. The 90-metre-long medieval structure was first discovered in 1879 and then rediscovered in 1990. Over 1000 people applied for this unique opportunity, with tickets allocated through a ballot for 15 minute long tours of the drain led by expert Bob Will from GUARD Archaeology.

Paisley Museum and Art Galleries hosted a Museum Memories film evening in advance of the planned closure later this month to prepare for a £42m refurbishment, and hundreds of people took to the Gleniffer Braes on Sunday as River City star, Tom Urie, and a series of local acts kept the crowds entertained all afternoon.

Provost Cameron said: “Doors Open Days is a fantastic opportunity to visit those places across Renfrewshire we don’t normally have the chance to see.

“I was delighted to see so many people out enjoying themselves and taking part in the brilliant activities on offer. 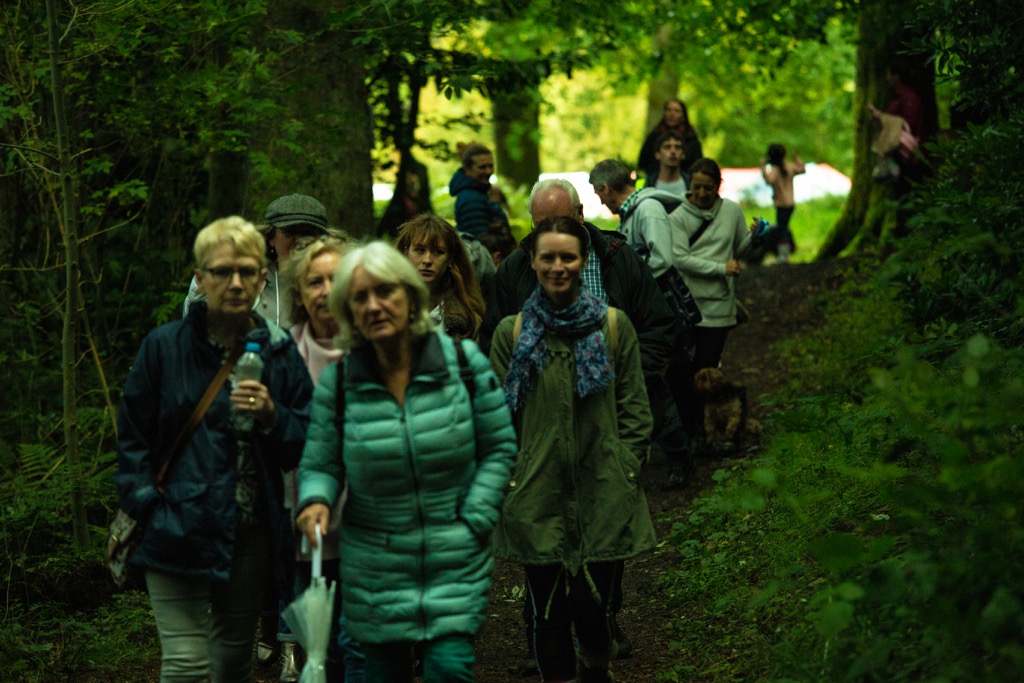 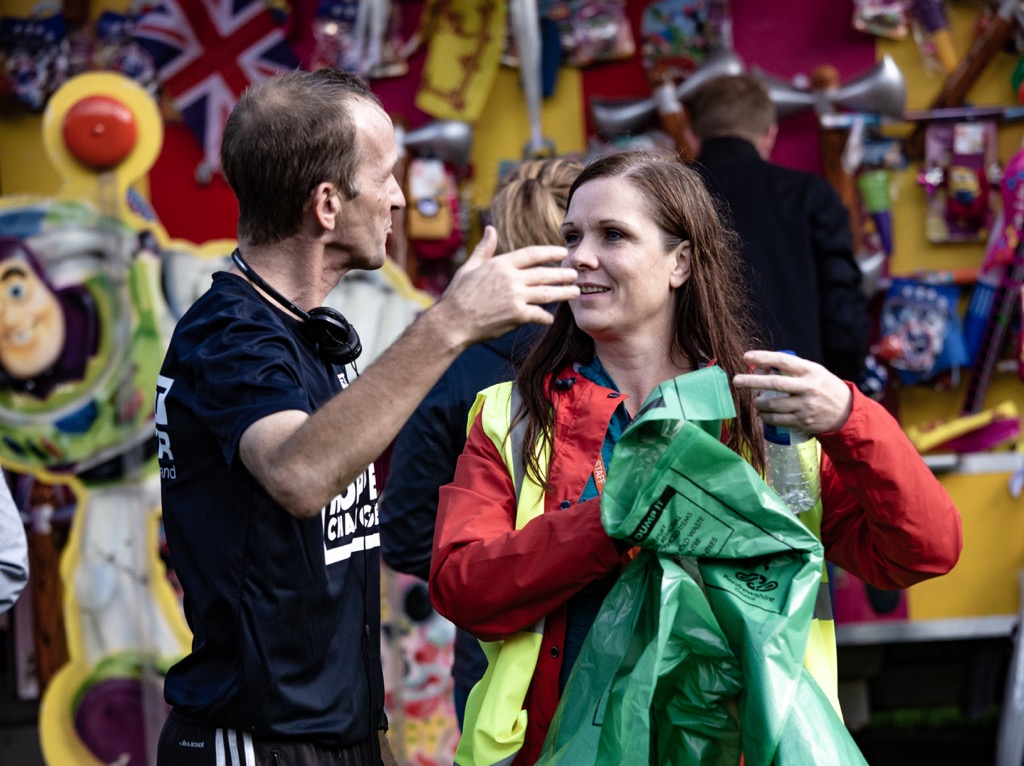 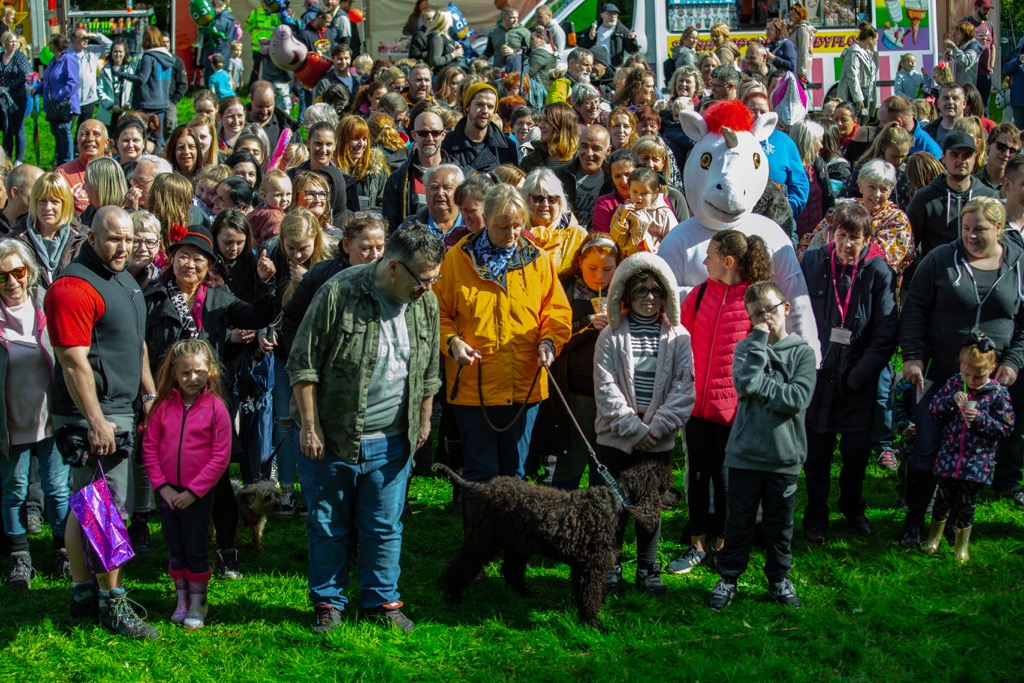 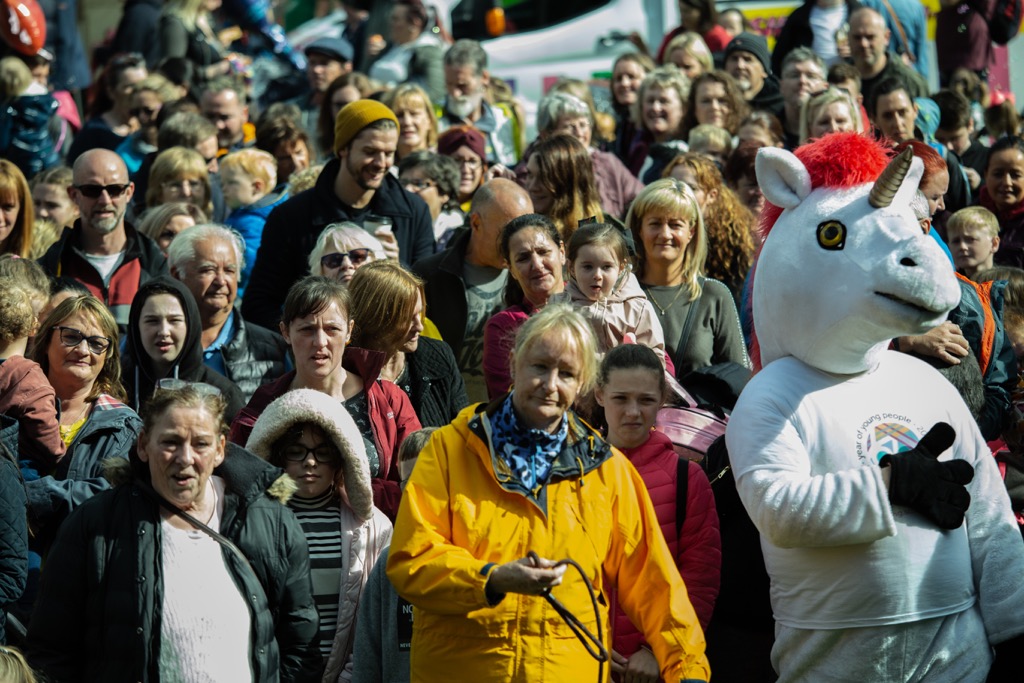 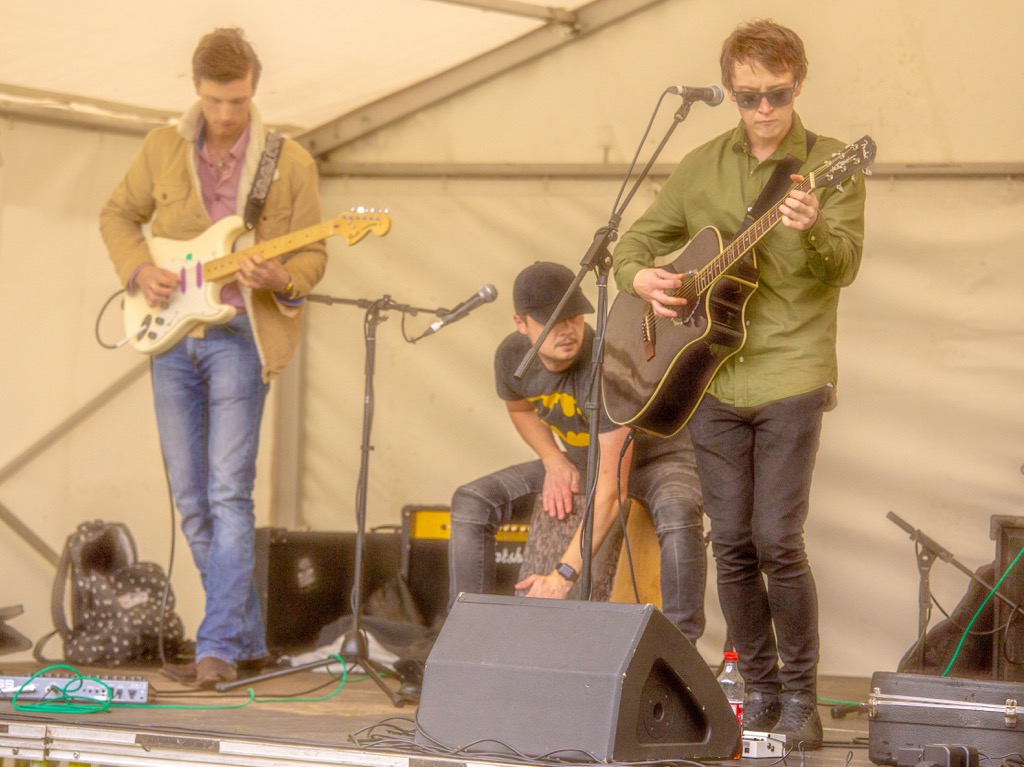 “We are so lucky to have a wealth of culture and heritage on our doorstep and it’s important we continue to take advantage of the amazing opportunities right here in Renfrewshire.

“Our annual music, comedy and drama festival ‘The Spree’ is just a few weeks away and will kick off a season of exciting events across Renfrewshire. I can’t wait to see what’s in store.”

The Spree festival takes place between 12-20 October and has yet another bumper line up ready to entertain locals and visitors.

Information on who’s playing and how to buy tickets is available at: www.thespree.co.uk.

For information on further events set to take place across Renfrewshire visit www.renfrewshire.gov.uk/events or www.paisley.is

Want to Work for Yourself? Five Career Paths to Follow
Scroll to top
Go to mobile version