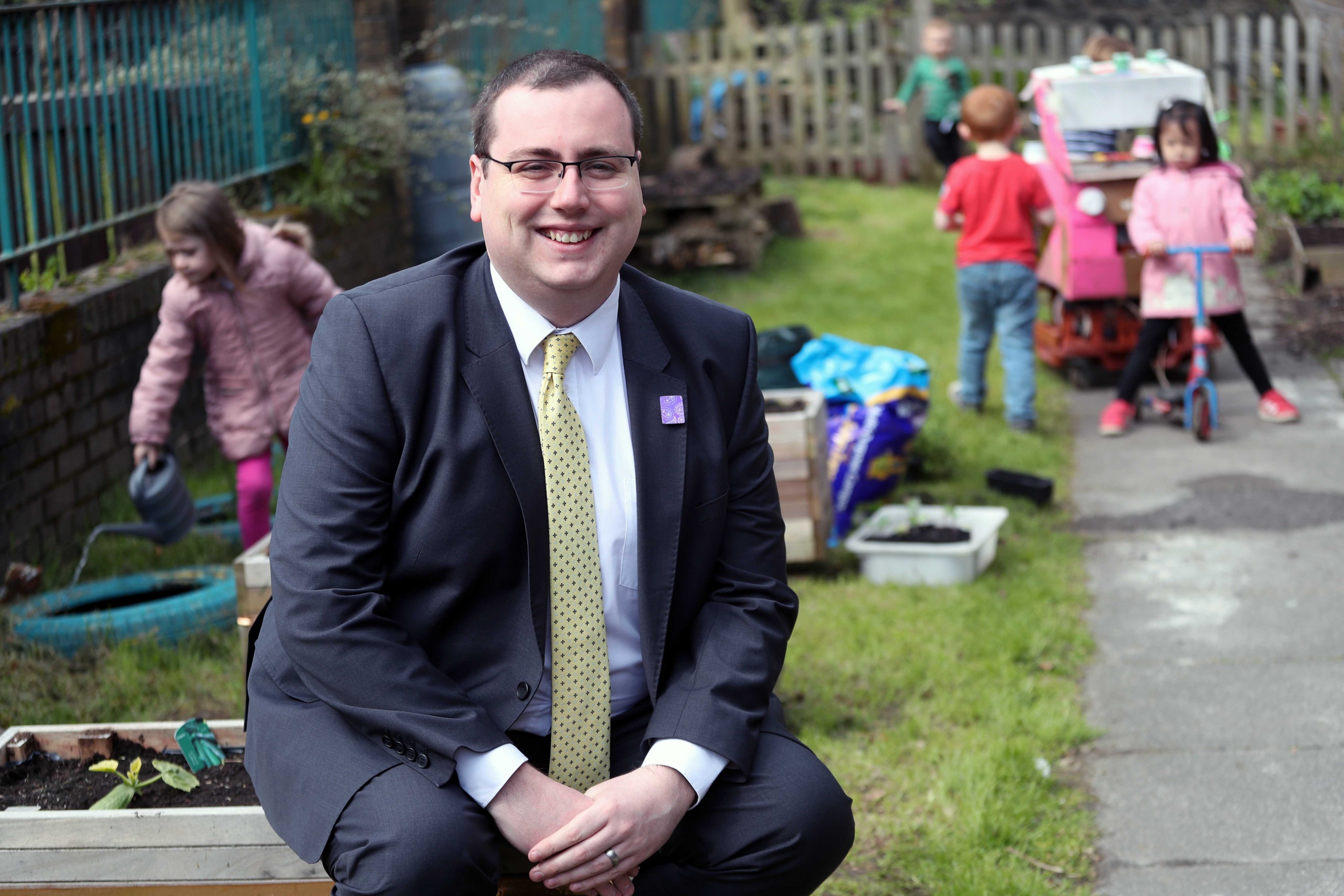 Families are set to benefit from extra nursery time for children as Renfrewshire Council unveiled plans for a phased roll-out of the area’s early learning and childcare provision. 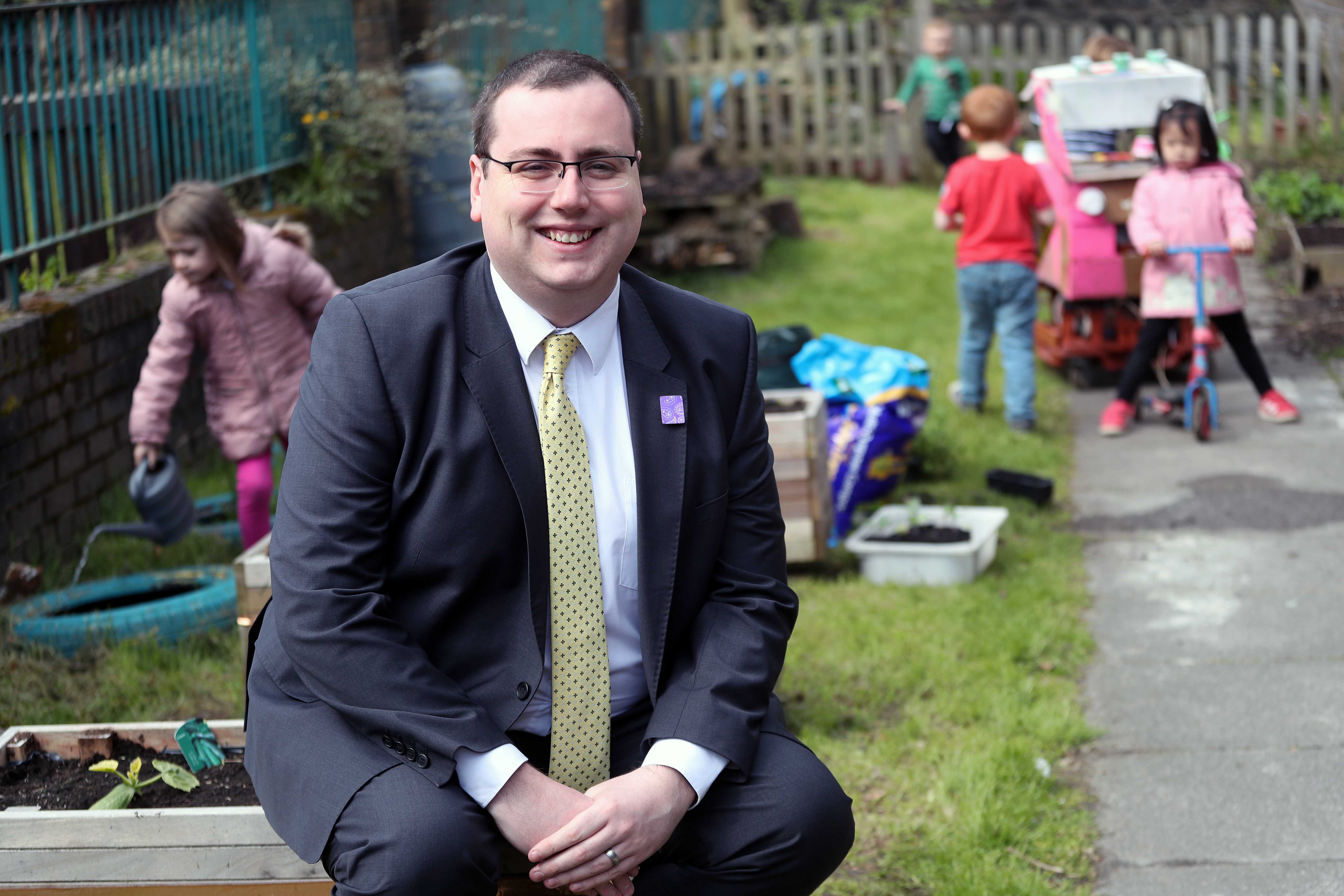 The proposals will be put before councillors on Thursday 23 August at the Education and Children’s Services Policy Board.

They set out the expansion between now and 2021 to meet the Scottish Government’s target of increasing free early learning and childcare from 600 hours annually to 1140 by August 2020 and introducing more flexibility and choice for parents in the nursery classes and centres.

The expansion will give parents more flexibility in their choice of nursery and childcare services, meaning they can choose from council, private and volunteer-run nursery classes, centres and childminding.

They will also be able to choose their preferred option of nursery or childminding session, such as a service which opens between 8am to 6pm over the school year and specific options of six hours per day over 38 weeks, based on the school calendar.

There will also be an increase in the number of places commissioned from independent and private nurseries.

Parents and carers should continue to apply to their local nursery for a place for their child and when capacity to accommodate 1140 hours becomes available in their class or centre, they will be contacted directly and asked to select their preferred option.

Under the proposals, nine early learning and childcare nursery classes, located in primary schools, will operate on an extended day and 50 weeks a year, however parents will still be able to access school day and term time provision at Williamsburgh and St Catherine’s in Paisley, St Margaret’s in Johnstone, St John Bosco and St Anne’s in Erskine, East Fulton in Linwood and Lochwinnoch, Bridge of Weir and Houston Primary Schools.

Extending the operating hours will create a significant number of additional places for children to access their 1140 hours of funded early learning and childcare.

To support the plans, the Council is proposing to build five new-build centres as well as refurbishing, adapting and extending more than two dozen existing buildings.

More than £14 million will be invested in early years buildings, while £22 million has been earmarked for additional early years jobs.

Education and Children’s Services Convener, Councillor Jim Paterson, said: “Our early years expansion proposals mean that the increased provision will enhance children’s  learning and attainment and parents will have flexibility and choice while also being able to access affordable early learning and childcare, which will then allow parents the opportunity to go back into work or go to college or university to gain further qualifications.

“We are committed to providing the best learning environments for young children and at heart of all of this is the drive to maintain quality across all early learning and childcare centres and classes, whether they are local authority, private or voluntary.

“The increase in the hours of free early learning and childcare will give children the best start in life and support the work across Renfrewshire to close the poverty related attainment gap.”