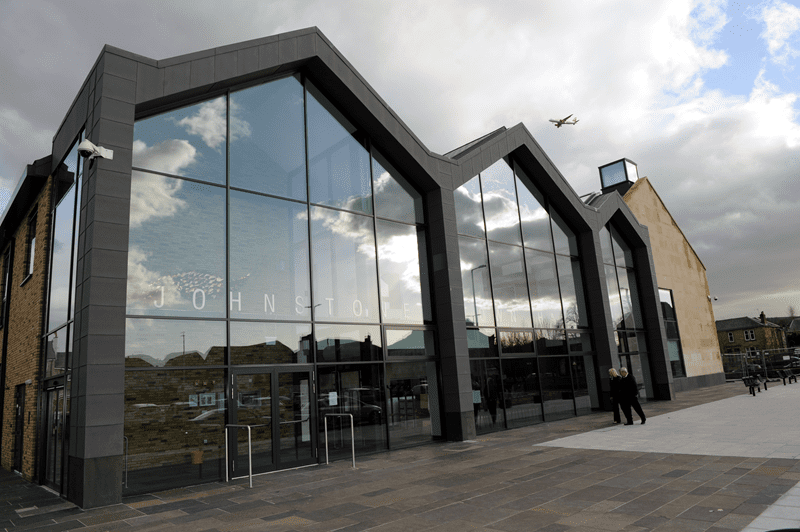 Renfrewshire SNP Councillors have decided that they will not support changes to the existing parking arrangements in Johnstone and Renfrew after consideration of the outcome of the consultation process.

The proposals included parking controls and charges in Johnstone and Renfrew town centres and they will be presented at Renfrewshire Council’s next Infrastructure, Land and Environment policy board on August 29th. Following a lengthy consultation process and a final presentation from council officers highlighting the recommended outcomes, the SNP administration group have confirmed that they will not pursue any of the proposed changes. 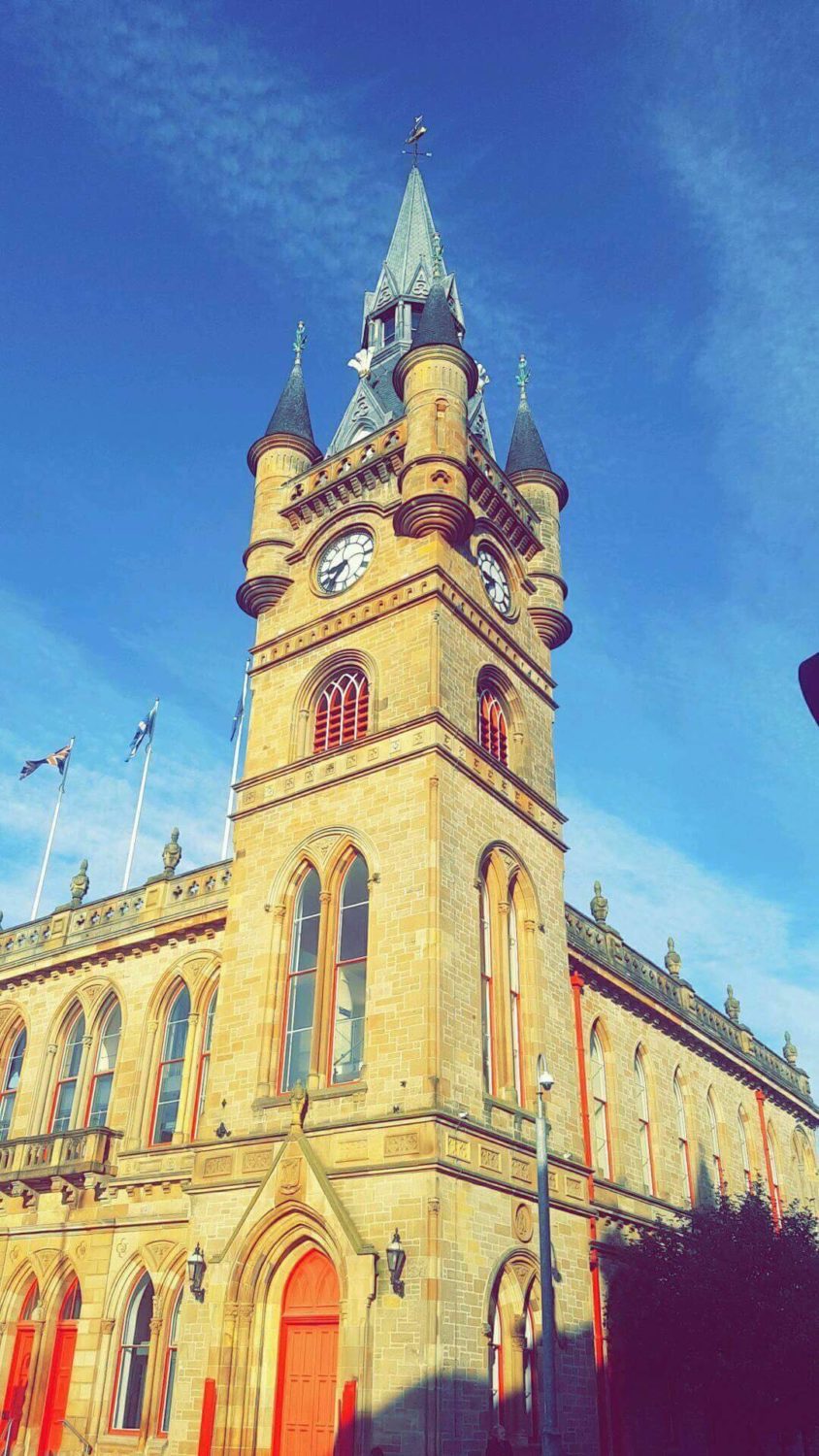 Cllr Cathy McEwan, Convener of the Infrastructure, Land and Environment Board said:

“When these proposals were first put forward for consultation, we stated that any proposals would clearly need to demonstrate the benefit to the local communities. We have listened and based on the information we have and the feedback received locally, there is no clear consensus for the introduction of parking charges in Johnstone and Renfrew. I am pleased that the SNP group have arrived at this decision collectively and decisively. It is the right decision for the communities of Renfrew and Johnstone.”

“We said at the outset that we needed the consultation process to be thorough and complete. Residents of Johnstone and Renfrew can be confident that we were listening to all the opinions expressed. We sought out your views and we fully considered all the issues in coming to our decision. We are thankful to everyone who engaged with us during the consultation.”

Glasgow News? Daily Updates part of our network
Crowds feel the heat in Johnstone as Fire Engine Rally returns to the town