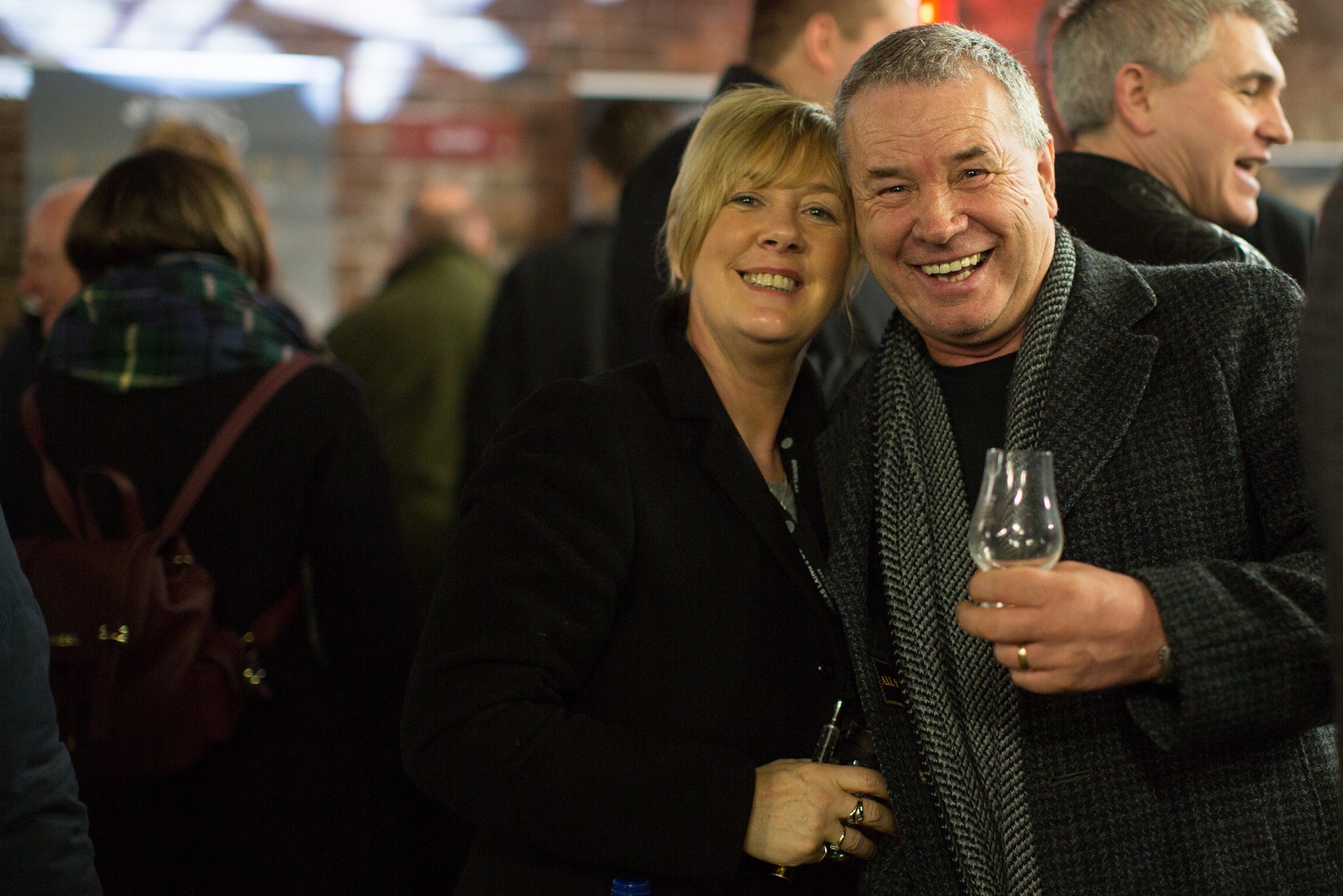 Get ready to raise a glass as Scotland’s biggest full-day whisky event comes to Paisley as part of The Spree Festival 2018.

The Spree festival is one of the highlights of Paisley’s annual cultural calendar and takes place in various venues around the town from 12 to 20 October. 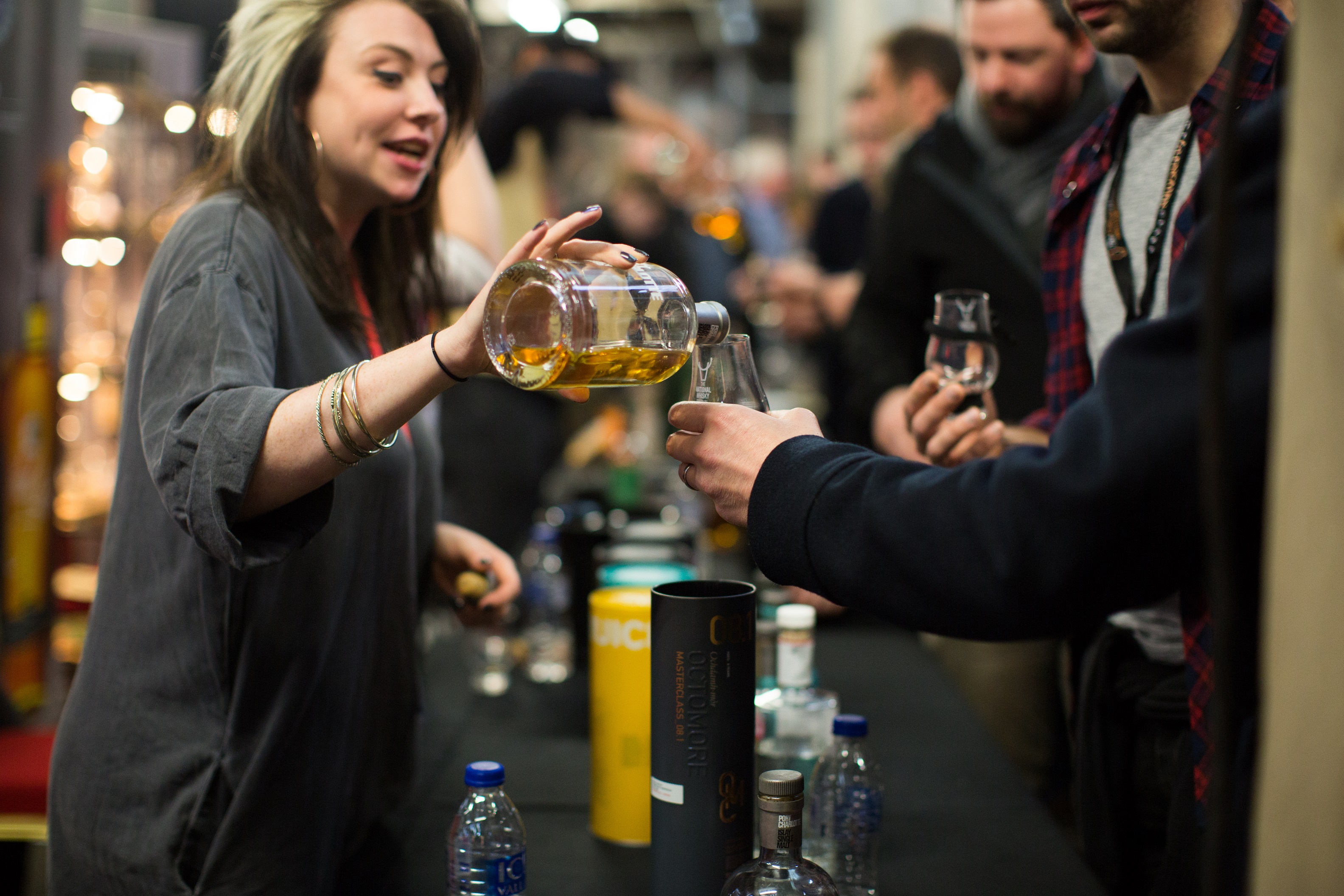 The National Whisky Festival sessions will start at Paisley Town Hall from 12pm – 3.30pm and 4.15pm – 7.45pm and by purchasing a ticket whisky lovers will be able to enjoy:

“The event at Paisley Town Hall will see a whole host of exhibitors and distilleries in attendance, each carefully considered to provide the most enjoyable experience of whisky tasting and entertainment on the day.

“We couldn’t be more excited to bring the festival to Paisley as part of The Spree Festival 2018 for a brilliant day of drams, delicious food and thrilling live music.”

Louisa Mahon, Head of Marketing, Communications and Events at Renfrewshire Council, said: “We are delighted to welcome the National Whisky Festival to Paisley as part of this year’s Spree Festival.

“The Spree Festival is one of the highlights of Paisley’s annual cultural events calendar and has continued to go from strength to strength as it enters its seventh year.

“Hosting an event such as the National Whisky Festival shows Paisley’s ability to host large-scale events and we can’t wait to welcome visitors from all over to Paisley Town Hall to enjoy a celebration of whisky and the best of Scottish culture.”

Visitors to the festival will also be able to enjoy delicious food from local restaurants and street food vendors, a craft beer bar and an on-site bottle shop provided by the Good Spirits Company.

The inaugural National Whisky Festival took place at Glasgow’s SWG3 in January 2017 as part of the city’s Celtic Connections festival.

The Spree Festival is run by Renfrewshire Council and programmed by Synergy Concerts and Renfrewshire Leisure.

Martha Reeves and the Vandellas will perform at a special Closing Gala show at Paisley Town Hall on Saturday 20 October alongside the London African Gospel Choir who will perform Paul Simon’s Graceland.

Black Sabbath guitarist and rock music legend Tony Iommi will also appear at Paisley Town Hall on Friday 12 October for a special show giving music fans the inside story of his career – called ‘Tony Iommi in conversation with Phil Alexander: A Life in Music’.

Other big-name acts coming to Paisley for this year’s Spree include The Orb, ex-Kraftwerk member Wolfgang Flür, Gang of Four, Aidan Moffat and RM Hubbert, Big Minds (made up of members of Big Country and Simple Minds), Vieux Farka Touré, The Wandering Hearts and more.

The Wee Spree will also be back as part of the festival with plenty of fun activities to keep the kids entertained during the October holidays.

Tickets for all shows (including the National Whisky Festival) are on sale now via The Spree Festival website. Visit www.thespree.co.uk

Glasgow News? Daily Updates part of our network
3 Things to Keep in Mind While Taking Loan