Legends of Motown, rock and dance music head-up a stellar bill of acts that will play this year’s The Spree Festival in Paisley. 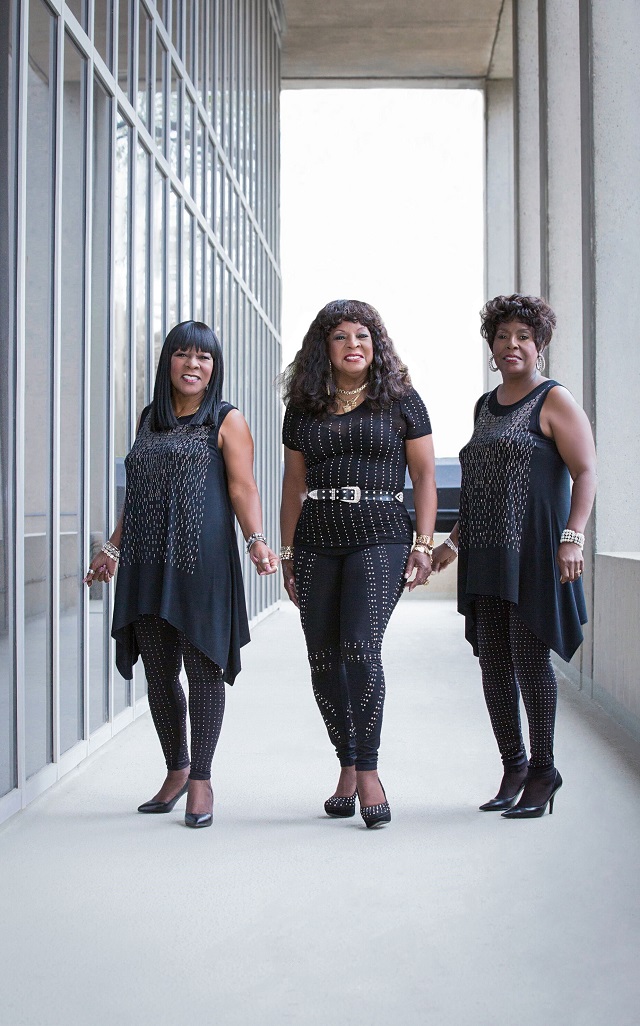 The festival of music, comedy, theatre and arts – now in its seventh year – will take place between the 12 and 20 October and will welcome Martha Reeves and the Vandellas, famous for tracks such as Dancing in the Street, Jimmy Mack and Heatwave, to Paisley Town Hall alongside the London African Gospel Choir who will perform Paul Simon’s Graceland on 20 October.

Paisley returns to its punk roots by welcoming the Gang of Four to the iconic Spiegeltent in the town centre (19 Oct) bringing their unique mix of stripped-down punk rock, funk and dub.

Renfrewshire Leisure have programmed a number of shows for the festival including favourites Aidan Moffat and RM Hubbert (20 Oct) and Gaelic singer and ‘the Bard’ from SonyStarz Outlander, Gillebrìde MacMillan and friends who will perform compositions from Donald MacIntyre ‘The Paisley Bard’ at Paisley Arts Centre (18 Oct).

There will be a real eclectic feel to the Spiegeltent bill this year with Vieux Farka Touré (16 Oct), described as the ‘Jimi Hendrix of the Sahara’ and son of the Grammy-winning Malian musician Ali Farka Touré, alt-country and Americana group, The Wandering Hearts (14 Oct), rock bands The Leisure Society and Duke Special (17 Oct), Scots super group Big Minds featuring members of Simple Minds and Big Country (18 Oct), and a fantastic double-bill with Traceyanne & Danny (ex-Camera Obscura) and The Pastels (13 Oct).

The popular Comedy Night will return to the tent with Des Clarke, Janey Godley and Stuart Mitchell (12 Oct) and the revelry continues with The Spree Ceilidh (12 & 19 Oct) which has the added bonus of being a free event.

The festival also sees the return of the ever-popular ModStuff and scooter ride-out (20 Oct) by LNP Promotions at the Spiegeltent with the proceeds going to local charities.

The Wee Spree will also be back as part of the festival with plenty of fun activities to keep the kids entertained during the October holidays. Highlights include a musical fun day hosted by the Scottish Chamber Orchestra and an exciting and unusual tour around Paisley with the National Theatre of Scotland supported by a soundtrack from local choirs. A full programme for The Wee Spree is available on The Spree website.

The Spree is run by Renfrewshire Council and programmed by Synergy Concerts.

Tickets will go on sale at 9am on Wednesday 18 July are available from the festival website at www.thespree.co.uk and from festival ticketing partner Ticketweb.

Fun at the beach whatever the weather