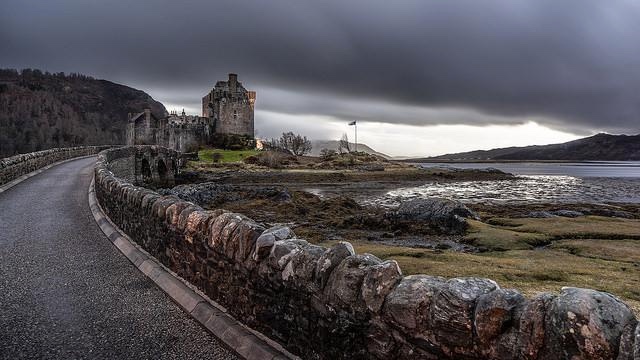 Would you like to visit Peter Pan, see a ghost and a Loch Ness monster? Then plan your holidays in Scotland! Scotland is a paradise for those who want to test themselves for strength. A harmless hill can easily turn out to be an impregnable peak, a summer walk can become an Arctic expedition, and crossing a tiny river can easily turn into unexpected rafting. But deafeningly beautiful views, traces of ancient history at every turn and a sexy Scottish accent redeem everything.

Places to visit in Scotland have become one of the frequently chosen topics for academic papers. More and more students spend their holidays in this beautiful country. Some prefer to ask professionals “Help write my research paper” because it is difficult to describe Scotland in the vivid colors if not having the great writing skills. Now you are offered to persuade yourself that this country is worth both visiting it and writing about it!

The Best 5 Places in Scotland You Should Definitely Go To

There are a lot of fascinating things to do in Scotland. We will begin the route from the capital of Scotland – Edinburgh. We will move north to the islands of Lewis and Harris, and then back to the south via Oban, Glasgow, and Dumfries. We will drive around the whole of Scotland, on the way looking into the most unusual places of the northern region, marveling at the unusual nature and human creations, tracing the whole history of this incredible country. Don’t forget you can also find out more information on all Scotlands beautiful places and book to see them here.

Arriving at Edinburgh Station, the traveler goes straight to the central valley between the Old and New City. The first thing that opens in front of your eyes is the rock overlooking the city with the Edinburgh Castle. There, behind the stone towers, there is the National Park Holyrood – a rugged landscape with the highest point of Arthur’s Seat (251 m), which opens a great view of the city and the bay.

An ascent to the top is an exciting adventure and an opportunity to experience the power of the Scottish mountains in the very center of the capital. Directly in front of the palace, there is the Scottish Parliament – a modern building with very informative excursions and lots of interesting details: for example, the Scottish cross can be found in the drawing of floors and windows, and on the walls in the meeting room, you can see the figures of people.

All fans of the “Da Vinci Code” remember a small church where the characters of Tom Hanks and Audrey Tautou found the former burial of Mary Magdalene, where she “found peace under the stars.” The chapel itself is a work of art of the 15th century. Being unremarkable outside, inside it is an impressive world of carving and stained glass. The most surprising is the theme of the patterns, which is full of unusual and mysterious plots. Some researchers find Masonic sources in them. It is possible to dedicate several hours to an independent study of all the riddles of the chapel.

The Wallace Monument is the second highest point in Stirling. It rises in front of the castle. The huge tower is set on a high cliff, which overlooks the battlefield of the Scots and the English in 1297, in which William Wallace the Braveheart became famous. Besides, you can do the following things: 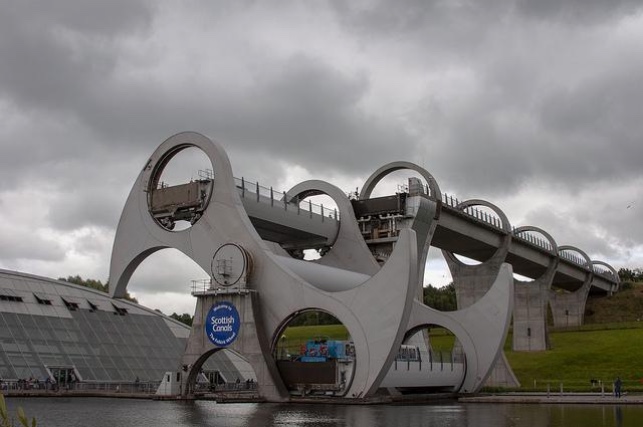 On the way from Edinburgh to Stirling, you should stop by the Falkirk Wheel, a giant ship lift made to facilitate navigation between Edinburgh and Glasgow. You can look at this miracle of technology, not only standing on the edge of the channel but also from the inside. A couple of kilometers from it, closer to the track, there is a huge monument Kelpies – 30-meter metalheads of horses, symbolizing the importance of these animals in the history of Scotland.

Before reaching Aberdeen, stop in the village of Stonehaven, from which it is worth taking a walk to one of the most amazing castles in Scotland – Dunnottar. It stands on a rocky cliff being impregnable to enemies. During its history, it was owned by the Scots, the English, the Jacobites. Now the castle is a stone ruin, around which gulls nest and cows graze. When standing on the cliff, you can see a true Scotland.

Include the above-mentioned places in your list of places to go to when planning trips to Scotland. You can explore new places on your own using a virtual guide or find a professional tourist who will tell you more about Scotland tourism, which becomes more and more popular nowadays.

Glasgow News? Daily Updates part of our network
A year of building and working for the future