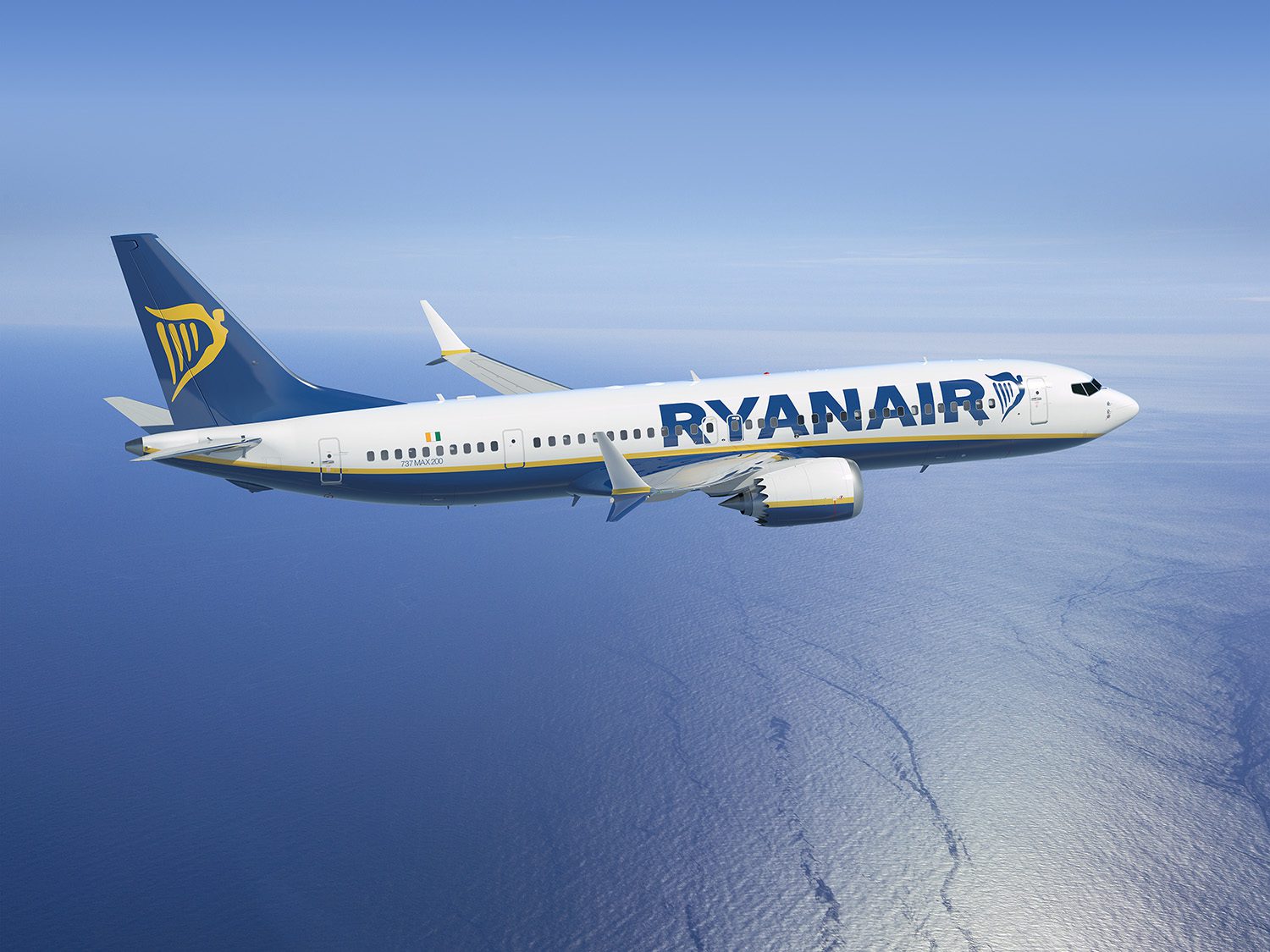 A spokesman for Glasgow Airport said: “We are bitterly disappointed at this decision by Ryanair which is not only damaging for Glasgow and wider Scottish connectivity, it will impact approximately 100 jobs locally. This is a result of the airline’s review of its single aircraft bases, however, we have been left in no doubt it is also a consequence of the Scottish Government’s inability to introduce its proposed 50% cut in Air Departure Tax (ADT).

“Despite clear and repeated warnings from both airports and airlines about the potential impact of this policy not being implemented, we are now faced with a stark scenario that includes the loss of 20 services and a significant number of jobs.

“This is the second example in as many months of an airline cutting capacity in Scotland because of the lack of movement on ADT. The reality is this capacity will be reallocated elsewhere in Europe to countries with more favourable aviation taxation policies to Scotland’s detriment. We cannot sit back and risk Scotland’s connectivity being further eroded. It is imperative there is immediate action on ADT.”

“The UK Government continue to set rates for APD, and they should take this news seriously.

“The SNP are committed to reducing departure tax by 50% from Scottish airports, something which Labour still oppose. They should now re-consider their stance.”

Gavin Newlands, SNP MP for Paisley and Renfrewshire North, has reacted angrily to the announcement from Ryanair that they’re slashing the number of routes traveling into Glasgow Airport.

Glasgow Airport lies in Gavin Newlands’ Paisley and Renfrewshire constituency with the airport being one of the biggest employers in the area.

On Tuesday morning, Ryanair announced that they are closing their base at Glasgow Airport and slashing the number of routes from 23 to 3. Following this announcement, Mr Newlands challenged the UK Government’s Treasury team in the House of Commons to intervene to help secure the future growth of Glasgow Airport .

“This bitterly disappointing announcement by Ryanair will be painful news to Glasgow Airport and the wider Renfrewshire economy. This announcement could result in 300 local jobs being lost, a reduction of 20 flight routes and a loss of up to 1.2 million passengers.

“My first thoughts are with the local staff who may be affected by this disappointing announcement and I’m ready to offer any assistance that I can.

“I am really frustrated with the leadership of Ryanair who have over the past few months been in a state of disarray.

“The behaviour of Ryanair raises some serious questions, but this announcement also shows that the shambolic Brexit negotiations are having a detrimental impact on the airline industry. The European Commission has regularly warned that the UK will leave the single aviation market when it leaves the EU and the UK Government have continued to ignore these warnings, despite the deep worries of those working in the airline industry.

“We need to do more to protect and grow our airline industry. The Scottish Government’s Air Departure Tax is one way in which we can do this as soon as the issues surrounding tax emption for flights departing from the Highlands and Islands have been resolved. The UK Government cannot delay this any longer – they should support these proposals and ensure they are approved by the European Commission.

“However, the attempts to grow our airline industry will be hampered whilst the UK Government trudges on unprepared with the Brexit negotiations. Their ineptitude and arrogance are already having an impact and its past time that they wake up and start treating these negotiations with the seriousness that they deserve.”

Glasgow News? Daily Updates part of our network
Make Your Own Acrylic Paintings