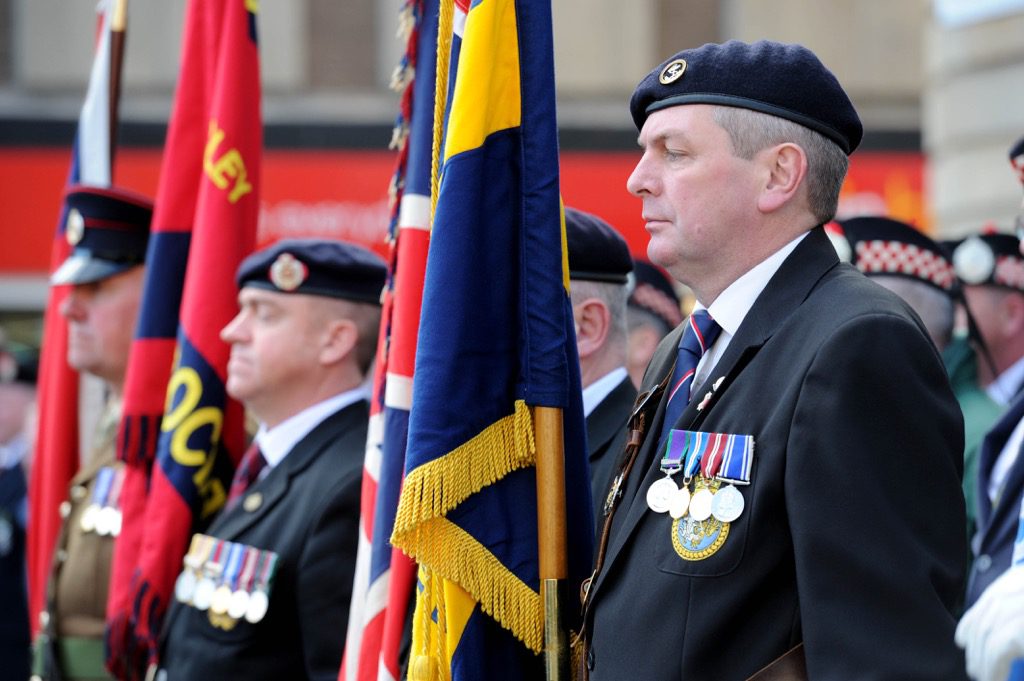 Communities across Renfrewshire have paid their respects to the Armed Forces at a series of remembrance services across the area. Services took place in the main town centres of Paisley, Renfrew, Johnstone, as well as six other services in neighbouring villages, to give local people the opportunity to pay tribute to those lost in the line of duty.

More than 500 people attended the service in Paisley, where Renfrewshire’s Provost Lorraine Cameron joined members of the Royal British Legion at the Cenotaph to remember those who have been lost in all wars and conflicts. 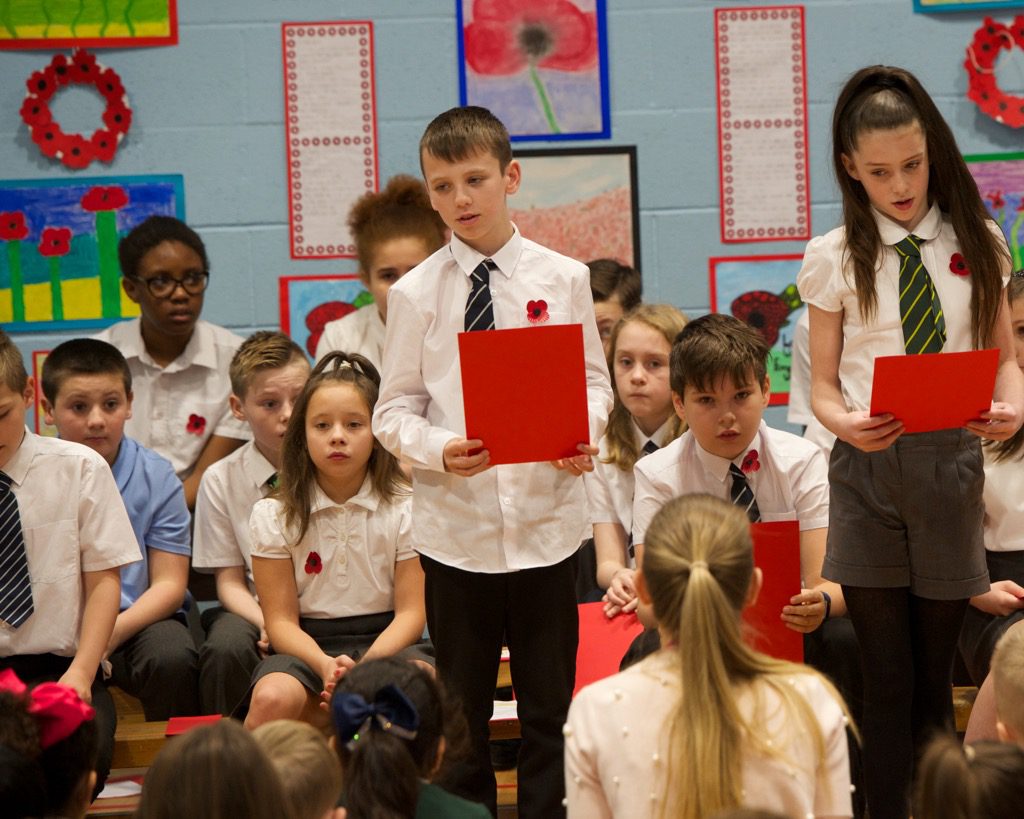 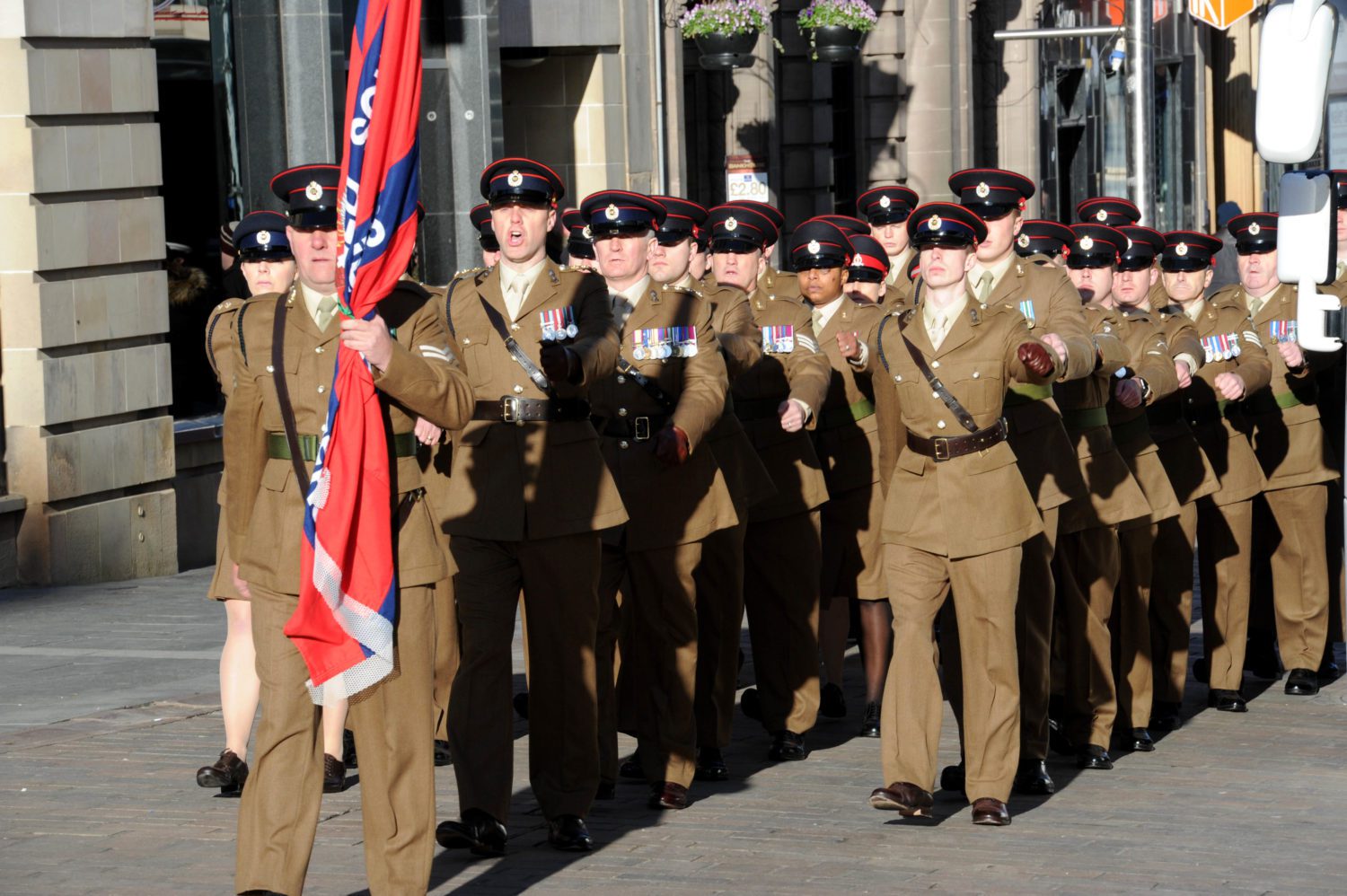 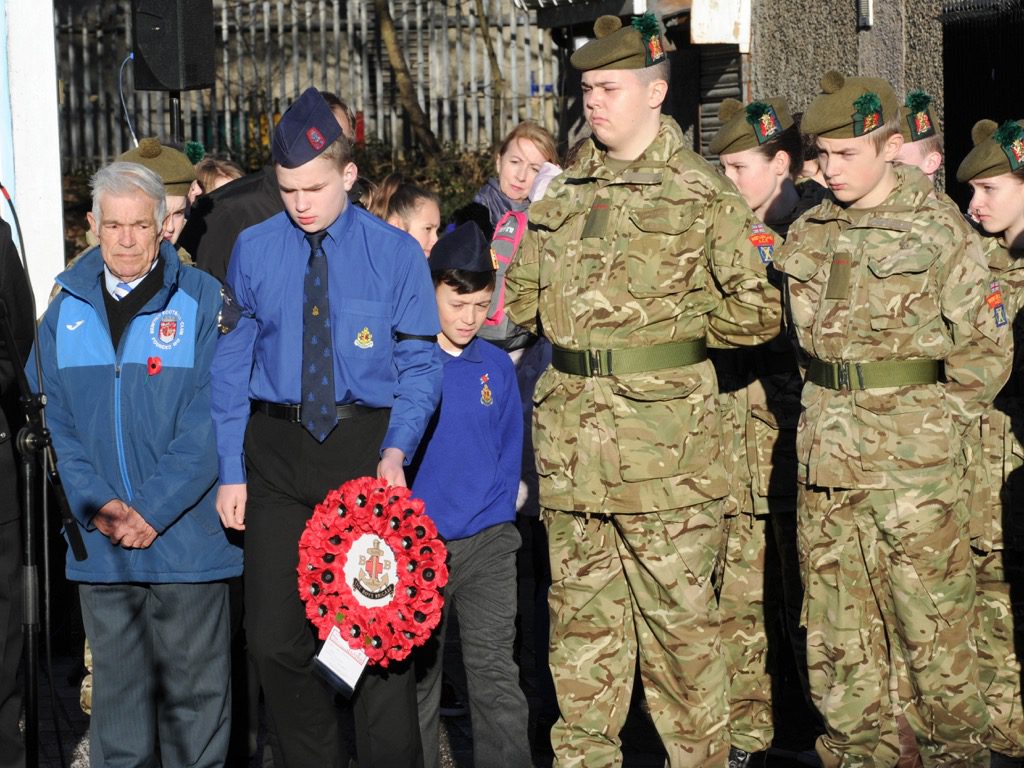 A member of the Royal British Legion Scotland- Paisley Comrades branch sounded the Last Post to commemorate those who have given the ultimate sacrifice before the Two Minutes’ Silence was impeccably observed at 11am.

Provost Cameron laid the first wreath, followed by more than 30 others from various groups and organisations including the Royal Air Force, 102 Field Squadron, Renfrewshire Council and the Emergency Services.

Provost Cameron said: “It is an honour to take part in this service which gives everyone the opportunity to recognise the sacrifices made by the Armed Forces and the importance of this cannot be misunderstood.

“We must ensure that we remember those who have given their lives to allow us to continue to live ours in peace.

“I was privileged to attend the Children’s Remembrance Service on Friday and it was clear that the message of remembrance remains in our schools, and it is important that the younger generation recognise the importance of remembering the fallen.”

Primary 7 pupils from both schools led a service of readings and poetry to Provost Cameron and members of the Royal British Legion Scotland- Paisley Comrades branch, which included a moving rendition of ‘In Flanders Fields’ by Lieutenant-Colonel John McCrae.