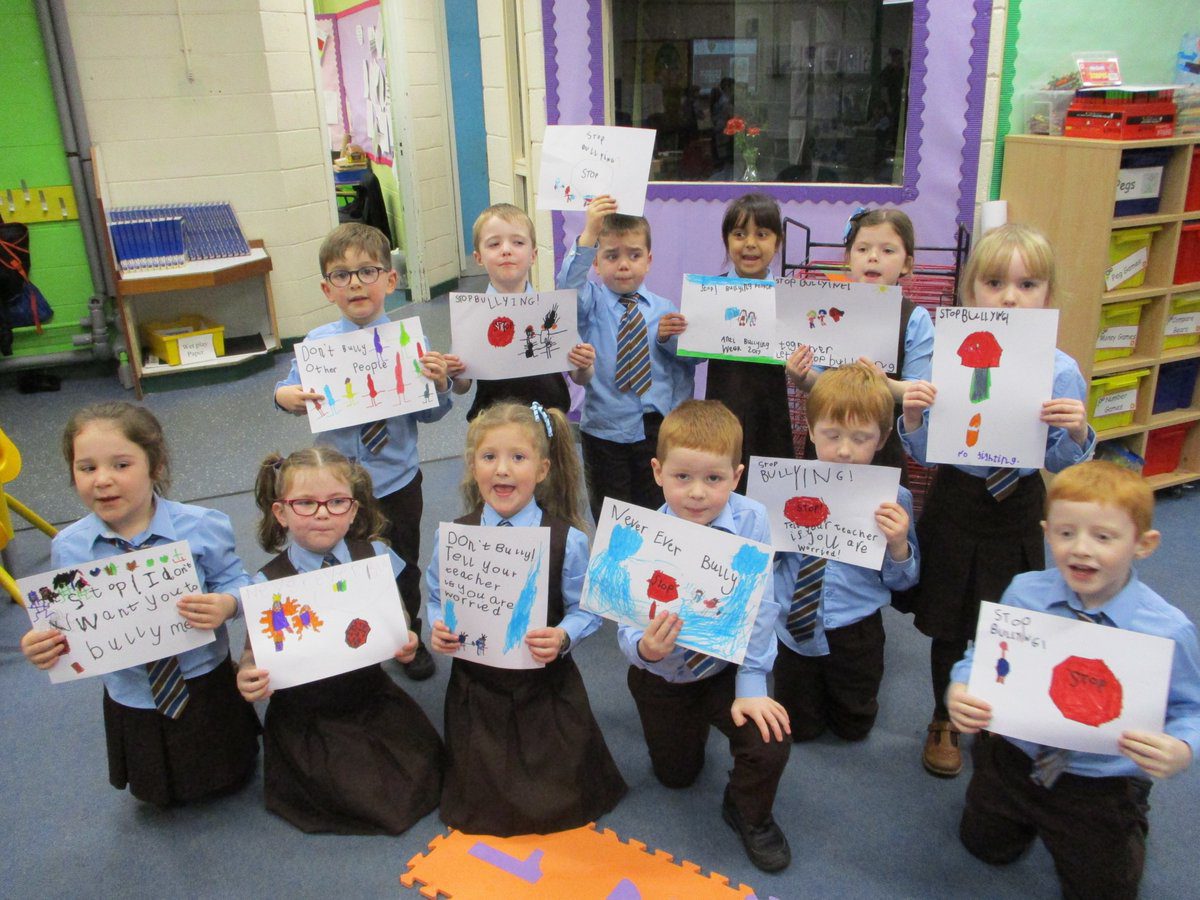 Pupils in Renfrewshire are learning what respect means to them and their peers as primary and secondary schools joined in a national awareness campaign – “All Different, All Equal”. Children and young people took part in a wide variety of activities focusing on respecting individual identity and that people can be different but also equal.

From lip syncing challenges at Johnstone High School to Happy Heroes at Kirklandnuek Primary School in Renfrew; all ages got involved in the week. 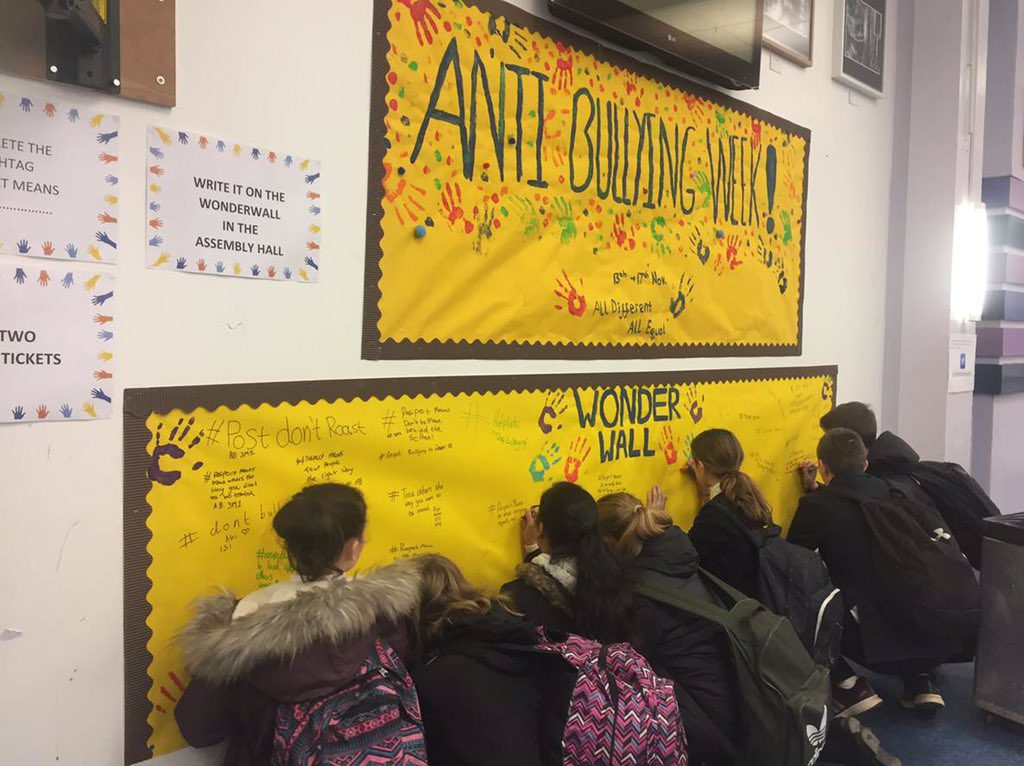 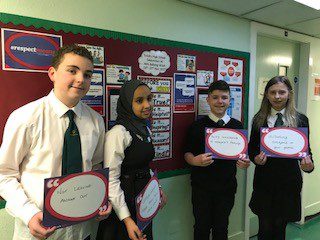 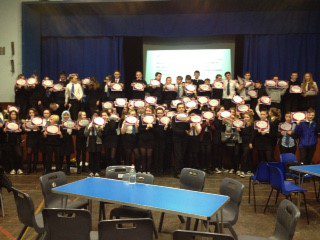 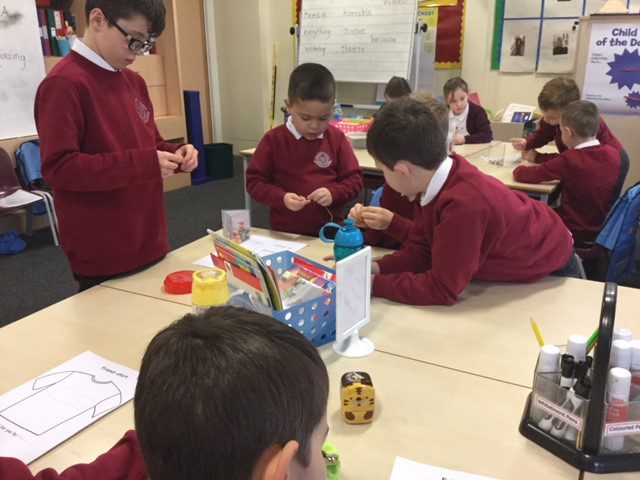 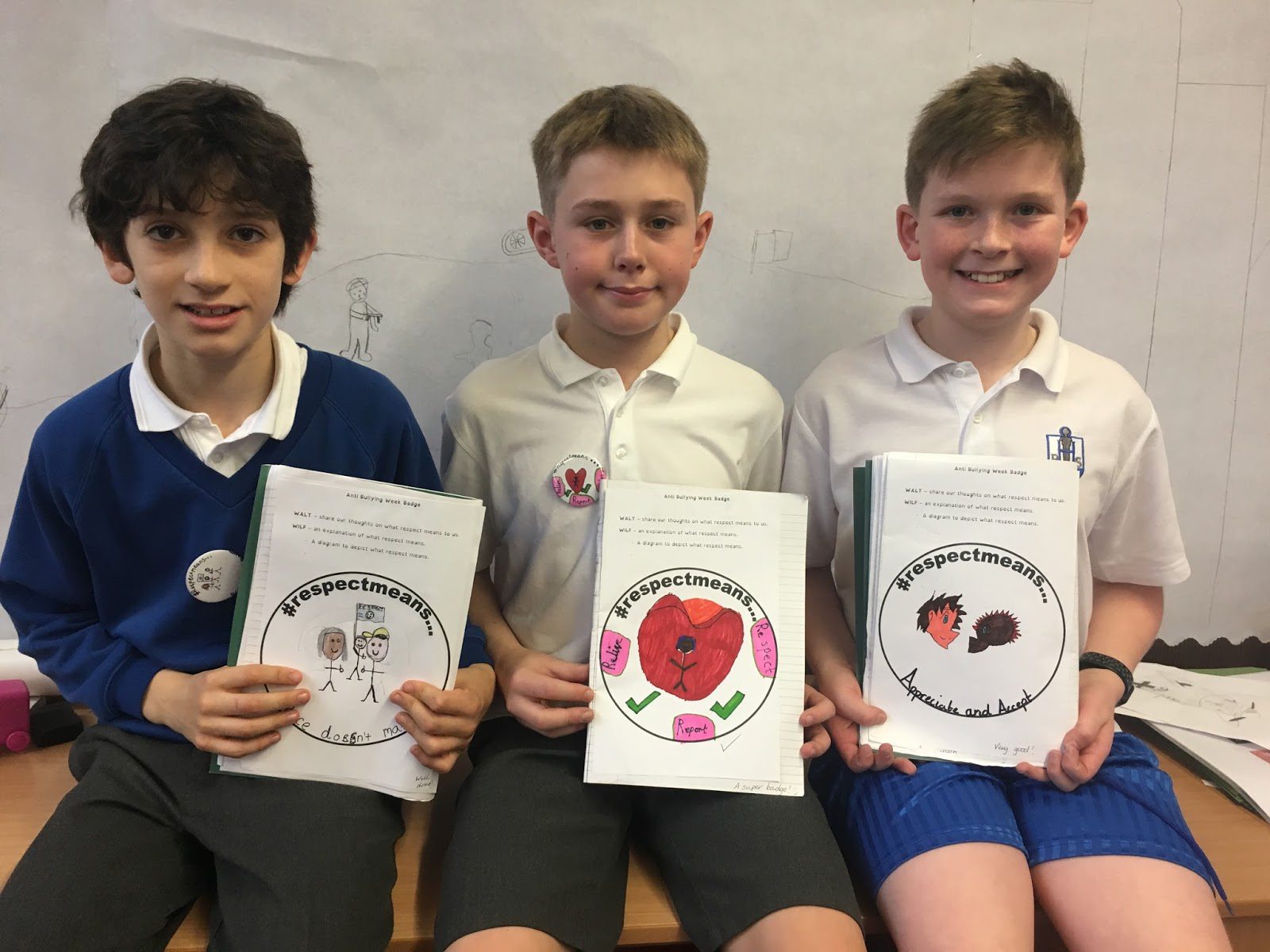 Open talks about respect and the use of banter took place at St Benedict’s High School, Linwood, while Houston Primary School pupils used respectme resources to talk about what respect means to people of different backgrounds.

The I Am Me Scotland Cine Bus dropped into St Anne’s Primary School, Erskine, with children from all year groups and the nursery getting on board, and pupils at Todholm Primary School, Paisley, got creative by making collaborative poems on what respect means to groups of pupils.

The award-winning MVP youth group at Paisley Grammar School led assemblies with S1-S3 year groups, talking about the importance of healthy relationships, while Trinity High School pupils in Renfrew explored respect with people of other faiths as part of Scottish Interfaith Week.

Gallowhill, Auchenlodment in Johnstone and Howwood primary schools encouraged pupils to discuss being a good friend, using social media safely, and consulting on respect in their school.

“The staff and pupils across the school have welcomed the opportunity, this week, to join in the national conversation on what respect means to them,” said Karen Parker, PT Pastoral Support at Trinity High School.

She added: “Achieving a culture at the heart of our school community that encourages respect, values opinions, celebrates difference and promotes positive relationships involves everyone playing their part. Giving everyone the chance to have their voice heard on this topic throughout this week has been a hugely positive experience for all.”

Lynne Hollywood, Headteacher at Johnstone High School, said: “This is a nationally important campaign that has had a great impact on schools across Renfrewshire. We are all doing a lot of work on positive peer relationships and school values such as respect and friendship.  The ‘all different, all equal’ campaign has allowed us to explore these issues in lessons and through fun events across the week.”

“Auchenlodment pupils have been focussing on Respect as a school value and what this means in how they live their lives,” said Gerry Carlton, Headteacher. He added: “They have participated in various activities and events throughout the week which encourages friendship, kindness and having a positive mindset.

“The pupils, parents and staff have worked together to create their new Respect Me policy which has a clear focus on prevention and support. The week has been a huge success with all members of the school community coming together to promote Respect.

“We are looking forward to seeing the impact that the week has had on the school and in the wider community of Johnstone Castle and beyond.”

Karen Logue, Headteacher at Kirklandneuk Primary School, is very proud of the confidence the Happy Heroes show in leading classes. She said: “Sharing is an important message about treating everyone with respect and supporting classmates.  We couldn’t do it better ourselves.”

Schools also took part in a national social media campaign and posted their activities on Twitter and Facebook using #respectmeans and #allequalalldifferent.

Glasgow News? Daily Updates part of our network
BACK BAKER STREET PAISLEY AND PAISLEY TO WIN