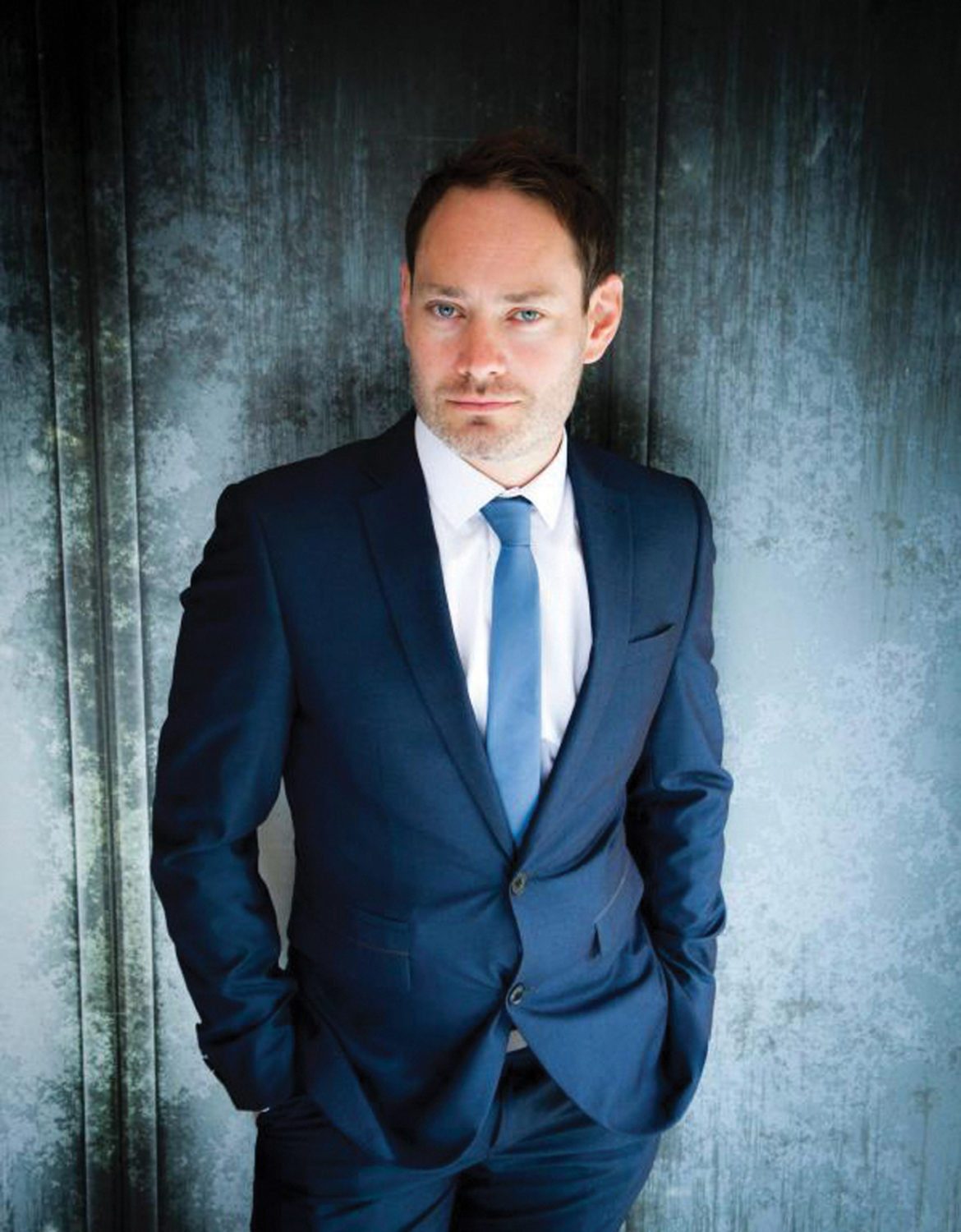 FANCY having Frank Sinatra and Michael Bublé along to your Christmas party?

Well, thanks to Renfrewshire Leisure, you almost can, as they’ve organised two Christmas Party Nights, at Johnstone Town Hall featuring tribute acts of both these singing superstars.

The first is being held on Friday, December 15, and features a fantastic Frank Sinatra tribute act followed by music from the Big Band era.

The second festive event is the following night, with a Michael Bublé tribute act followed by a disco.
Everyone coming along will get a delicious three-course meal and a glass of bubbly.

Chief executive of Renfrewshire Leisure, Joyce McKellar said: “We’re hoping everyone will get into the Christmas spirit with our fabulous Party Nights.

“It’s a great way to get together with friends and colleagues to celebrate the festive season with a great night of entertainment and fun. And the Michael Bublé night is particularly ideal for an office Christmas party.”

Log on to www.renfrewshireleisure.com or call the Box Office on 0300 300 1210 for more information and to book tickets at only £27 per person. And if you book before the end of this month, there will be a ten per cent discount.