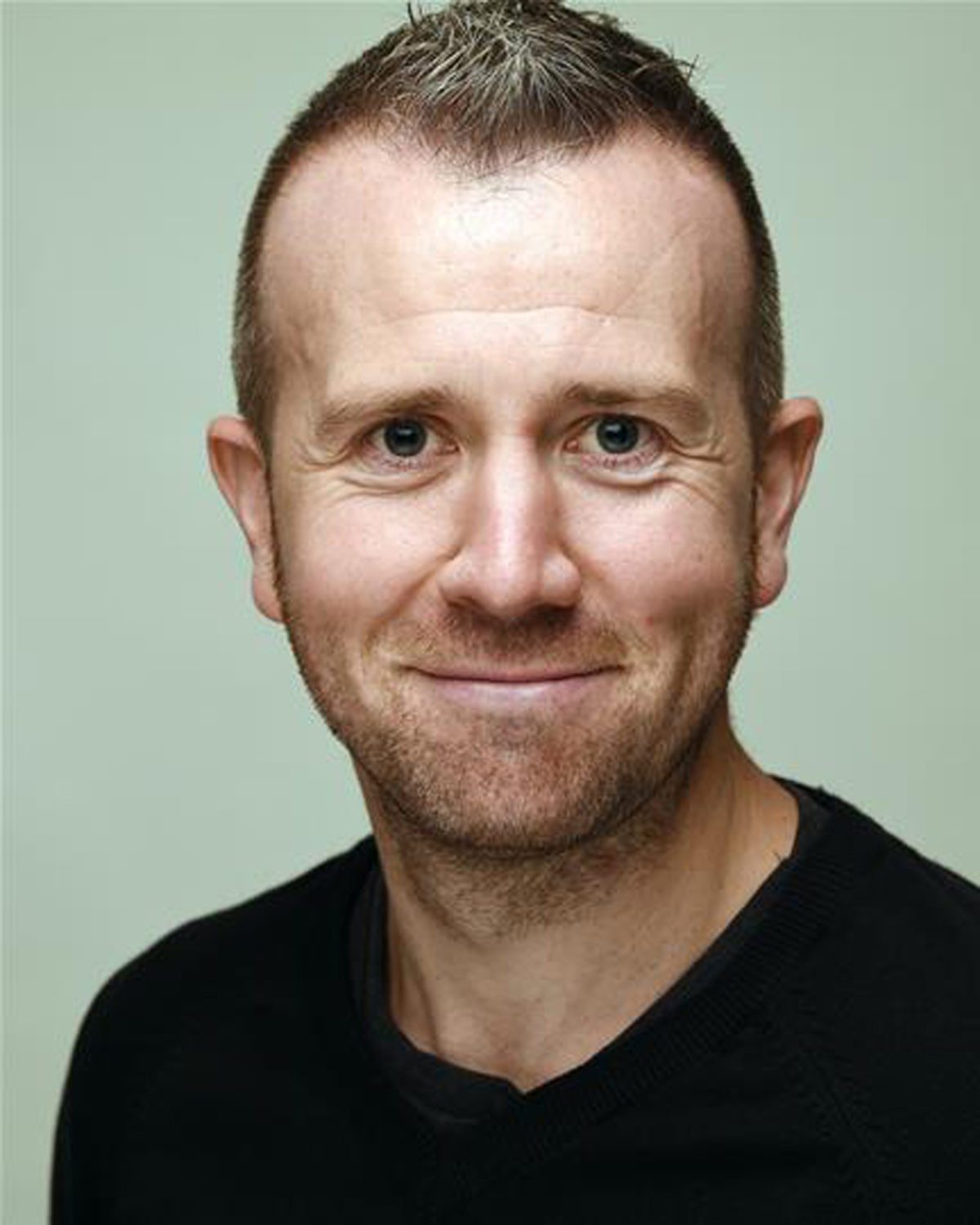 ACTOR Chris Alexander is swapping New York for New Street, in Paisley to take the role of the Dame in this year’s PACE panto, Snowhite.

Scots-born Chris performed in New York as part of Ramesh Meyyappan’s production of Butterfly, which was part of the Brits Off Broadway Festival, at the 59E59 Theatre, in Manhattan, last year. 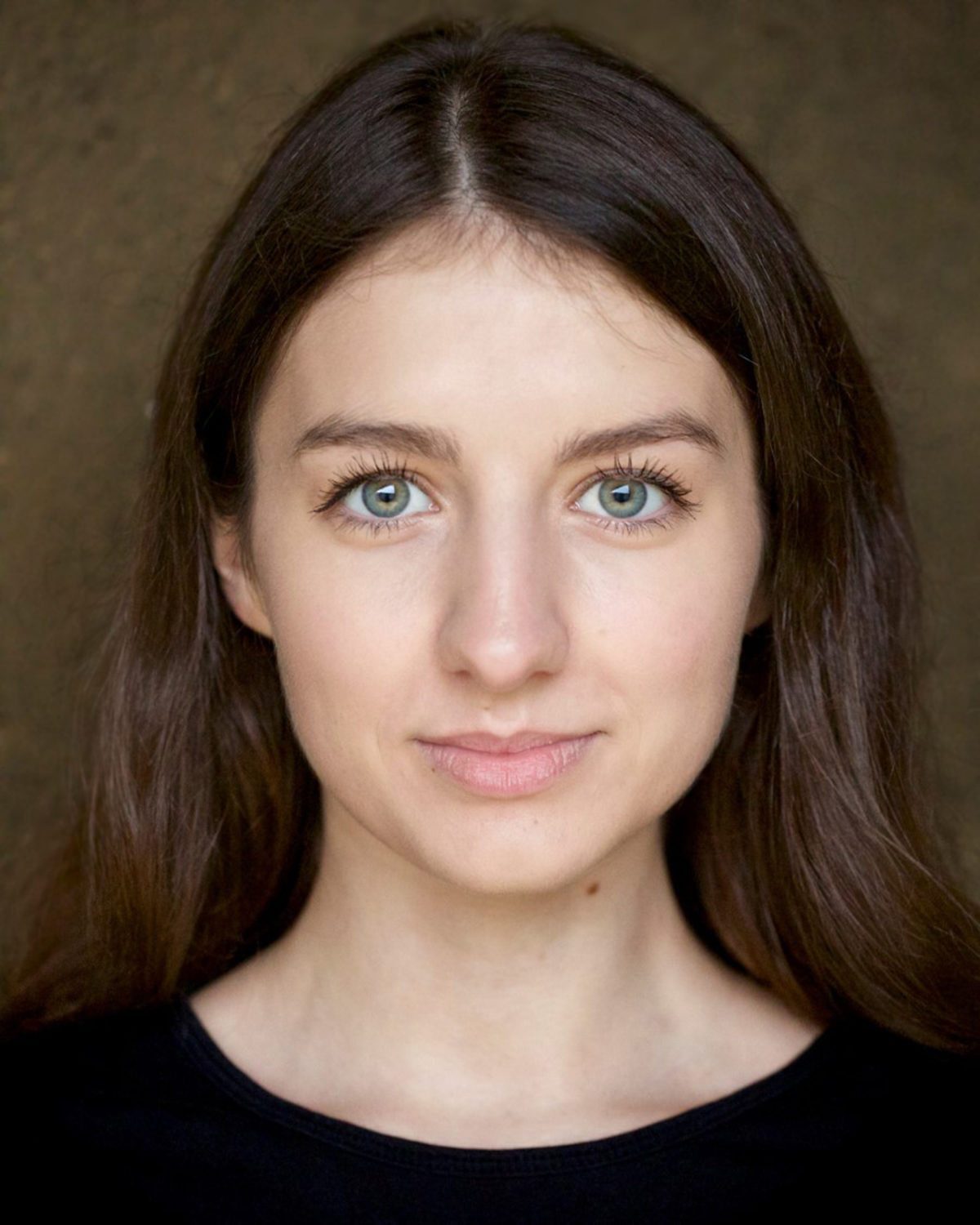 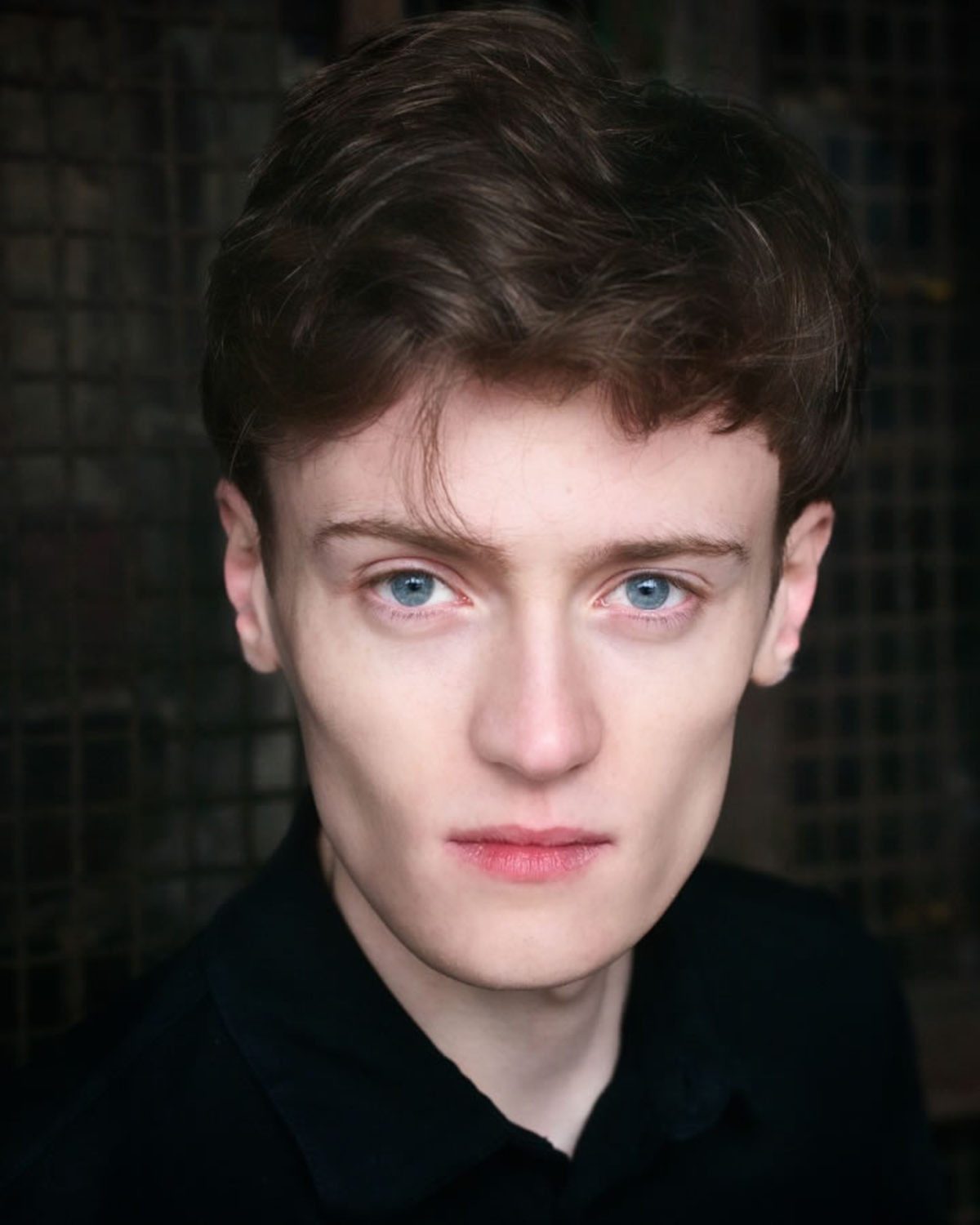 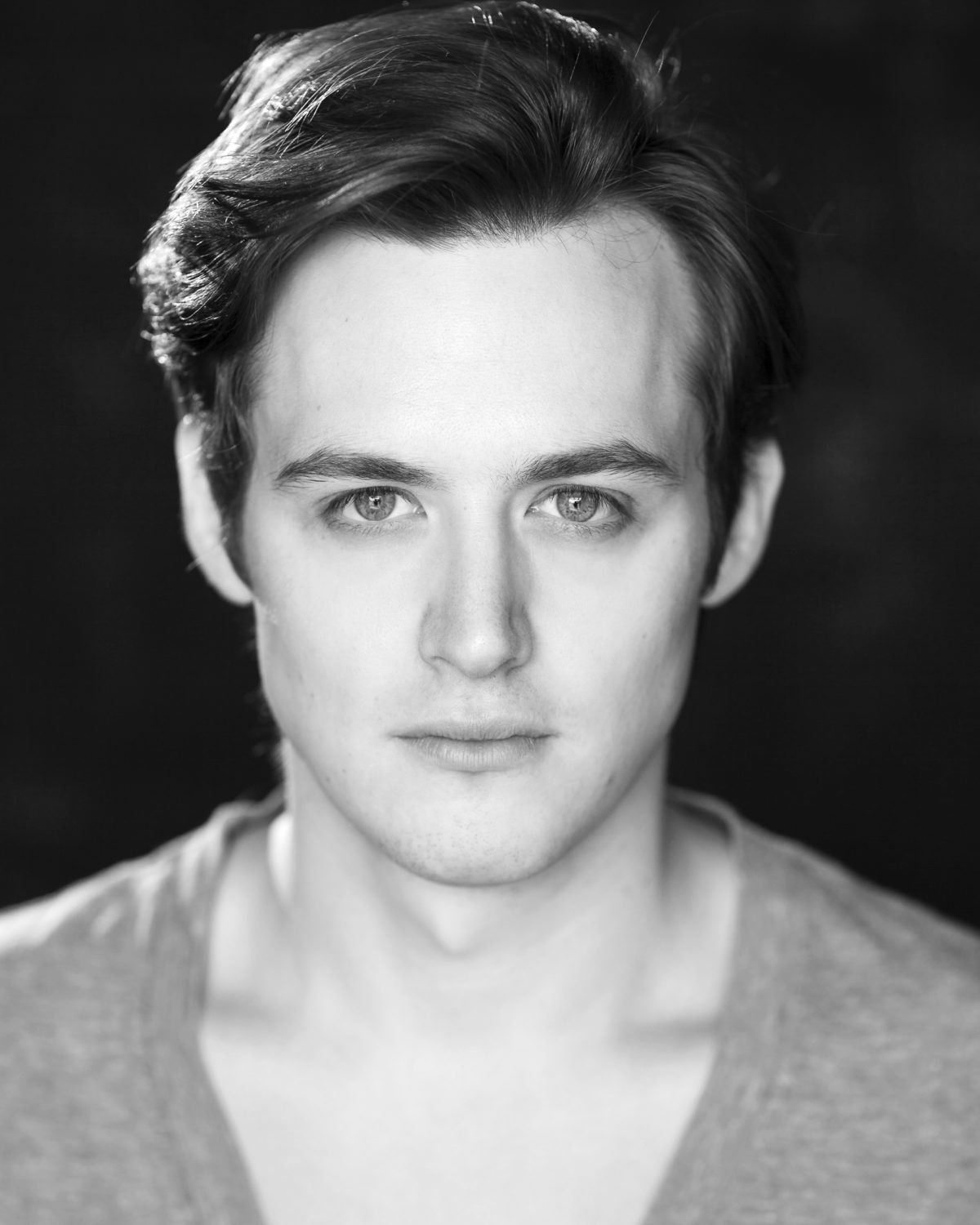 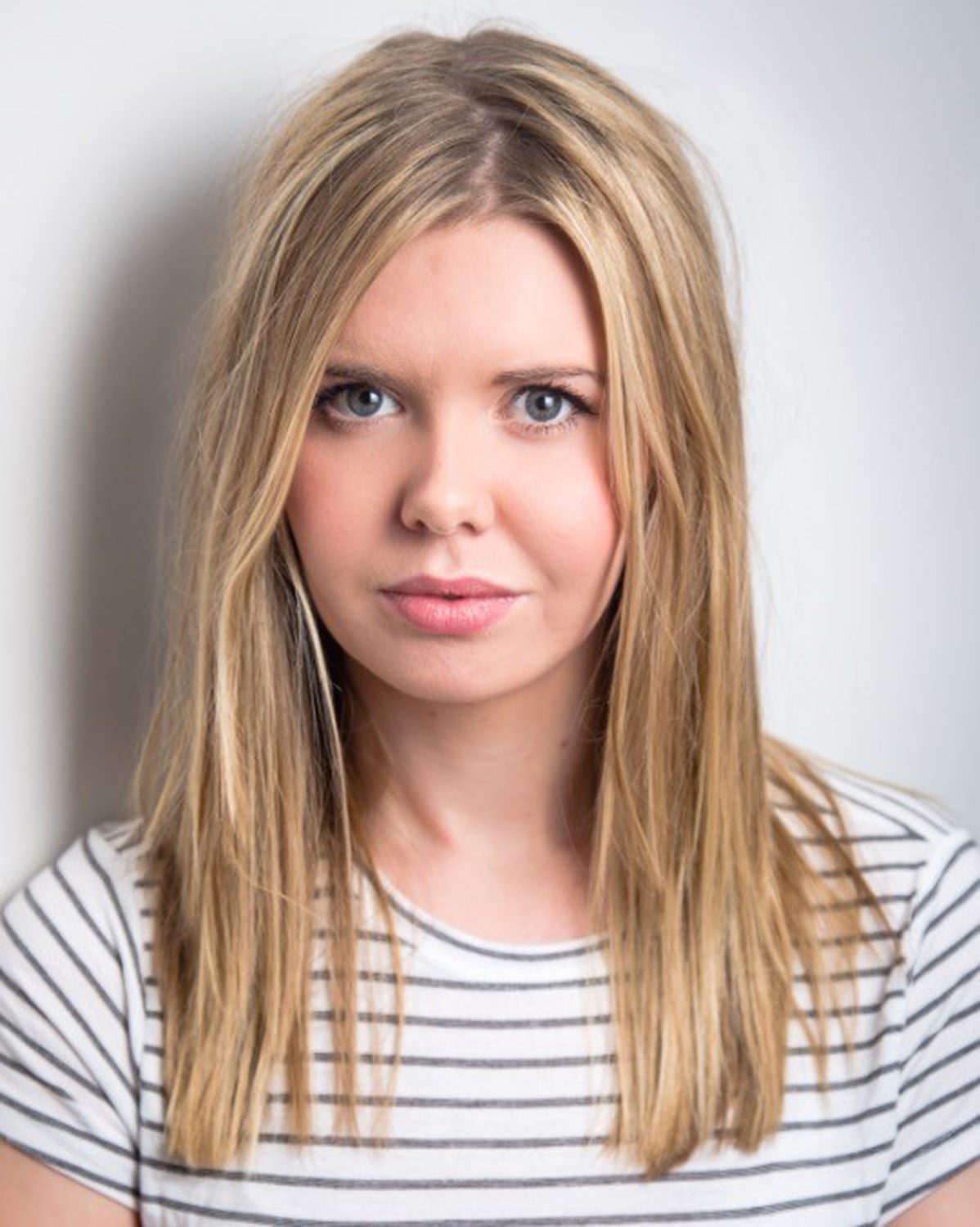 And earlier this year, Chris was back in the USA with the same production – an adaptation of Madame Butterfly – staged in Millersville, Pennsylvania.

But the Paisley Arts Centre, in New Street will be Chris’s stage from November 25 until December 30 when he stars in the Snowhite panto.

Also appearing in the panto, written and directed by Ross Stenhouse are professional actors Chloe Lupton, as Snowhite; Dani Heron, as the Evil Queen; Danny Holmes, as The Prince and Nathan Byrne, taking the comic lead.

And of course, there will also be 100 local youngsters who are members of PACE, taking part in the hilarious adaptation of the traditional panto.

Tickets only recently went on sale and already more than half the seats have been snapped up.
The show is produced by PACE panto stalwart, Alan Orr who also takes on the role of musical director.
Alan said: “Everyone at PACE is working their socks off to make this the biggest and best panto we’ve ever done.

“We’ll be performing a magical, fun-filled family show with laughter every step of the way and loads of audience participation.

“Our Dame, Chris Alexander is a very experienced actor and is a really funny guy. He’s got natural comic timing and has experience performing in panto many times before.”

Tickets, priced from £9.50p are available from the Arts Centre Box Office, by logging on towww.boxoffice.renfrewshire.gov.uk or by calling 0300 300 1210.