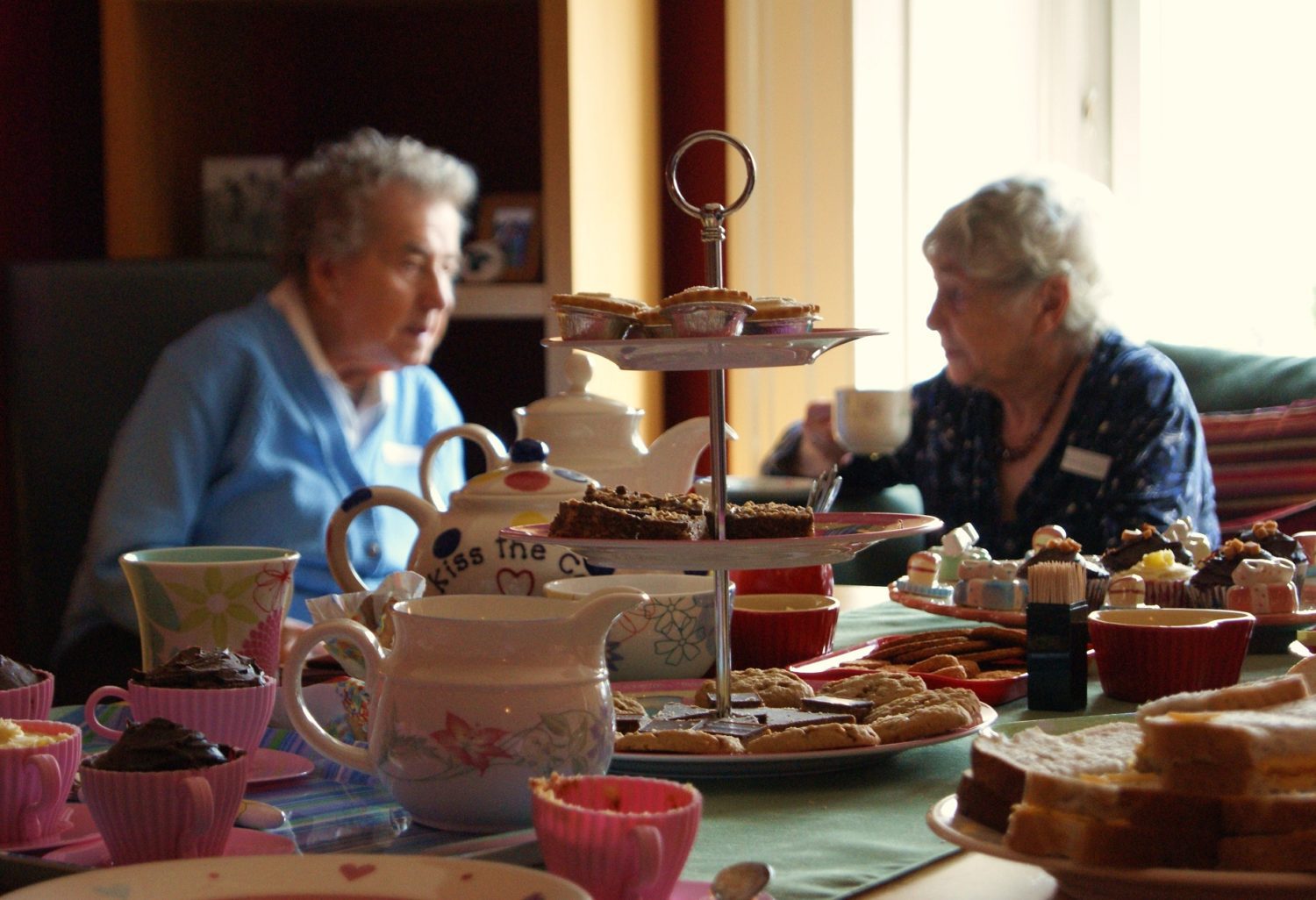 Volunteers are being urged to vote so the work they do for Contact the Elderly can be recognised at a national awards ceremony.

Contact the Elderly’s 125 tea parties in Scotland, including groups based locally, are supported by 1400 volunteers and offer an invaluable lifeline of friendship to more than 850 older people who live alone.

The charity’s volunteers are in the running for The Great Scot Community Champion award.

Morna O’ May, Head of Service Scotland at Contact the Elderly, said:

“We were delighted to find out our volunteers had been shortlisted for this award. We were nominated anonymously so it is a great honour.

“Without our volunteers, we would not be able to break the cycle of social isolation for hundreds of older people who live alone in villages, towns and cities throughout Scotland.

“This is an opportunity to thank our volunteers and for their superb efforts to be recognised. I hope plenty of them vote and make sure their friends and families get on board too.”

In the past year, Contact the Elderly in Scotland has won five awards and been shortlisted for a further five.

Volunteer drivers collect one or two older people each month and accompany them to an afternoon tea in a volunteer host’s home. A host will welcome a group of between six and eight people once or twice a year.

Voting, which remains open until 1st October, takes only a few moments atwww.greatscotawards.co.uk/vote.html.