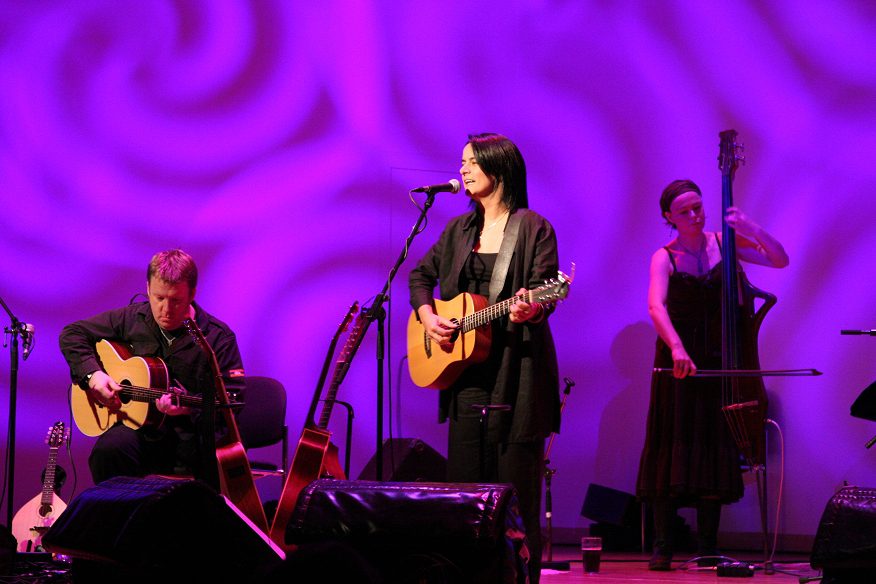 Paisley’s own Carol Laula makes a welcome return to her hometown when she performs part of her latest tour on Saturday 13 February at Paisley Arts Centre.

2016 herald’s the release of Laula’s latest album – ‘The Bones of It’. Recorded at The Barne Studios, Laula worked closely with her long time friend and colleague Marco Rea; who also plays on the record, along with many others, including Ken McCluskey (The McCluskey Brothers & The Bluebells) and Davie Scott (The Pearlfishers). Carol Laula first captivated the attention of the media and her audience in 1990, when her single ‘Standing Proud’ was chosen to represent Glasgow in its year of culture. Since then she has worked with a whole host of top musicians such as the late Stuart Adamson of Big Country and Jane Weidlin of the Go-Gos and produced eight albums, all showcasing her vibrant voice and soulful folk-pop songwriting, interwoven with strands of country and blues.