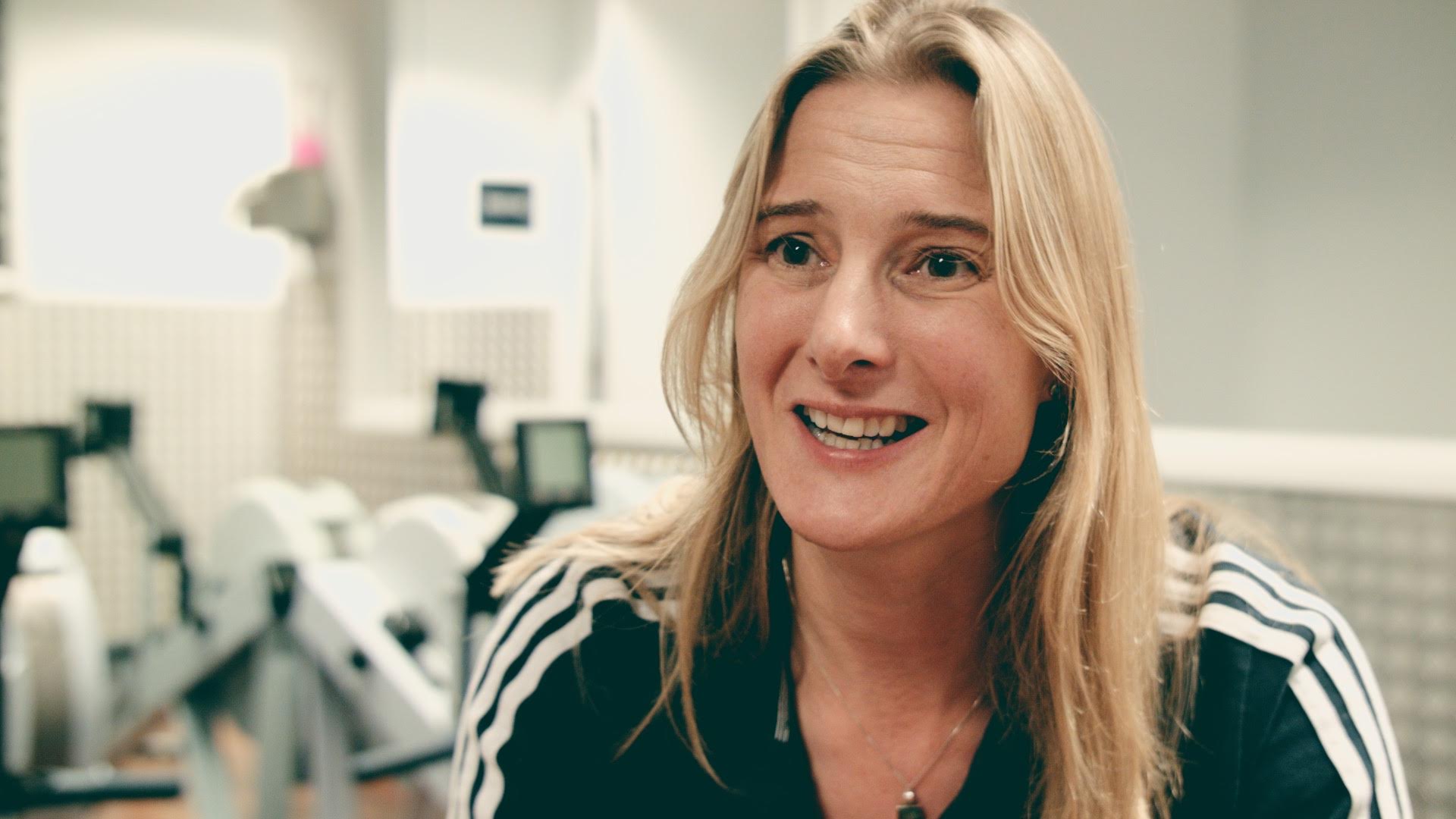 Olympic rower and patron of Paisley’s national charity, the Scottish Huntington’s Association (SHA), Sarah Winkless and supporters have raised more than £10,000 through a series of charity fitness challenges.

Sarah has been leading a ‘SHApe Up with Winkless’ campaign throughout 2015 and along with her fellow fundraisers have completed a tough mudder, a Paris to Geneva cycle ride and Yorkshire’s three peaks climb among other challenges over the course of the year.

“I’ve had a fantastic year of challenges and would like to thank everyone who has joined me raising much needed funds to support the work of the SHA while getting out and spreading the word about the impact Huntington’s disease (HD) has,” said Sarah, who this week was made MBE by the Queen at Windsor Castle for services to sport and young people.

HD is a hereditary progressive condition that causes changes to muscle control, thinking processes and can cause long-term mental health issues. The average age of onset is between 33 and 45 and those living with the condition will require 24 hour care as it progresses into its later stages. Each child of someone diagnosed with HD is at 50% risk of developing the condition themselves. There is no cure.

It is estimated that there are around 1100 people living with the condition in Scotland with around 6000 more at risk.

The SHA is the only charity in Scotland supporting families living with HD. Funds raised through the SHApe up campaign will go to support their work through a team of specialist nurses, a youth support service and a financial wellbeing network.

“The beauty about this challenge was anyone of any ability could take part, and I was delighted to see so many people join in to get fit and raise some much needed funds,” added Sarah.

If anyone would like to make a final donation to Sarah facebook.com/shapeupwithwinckless