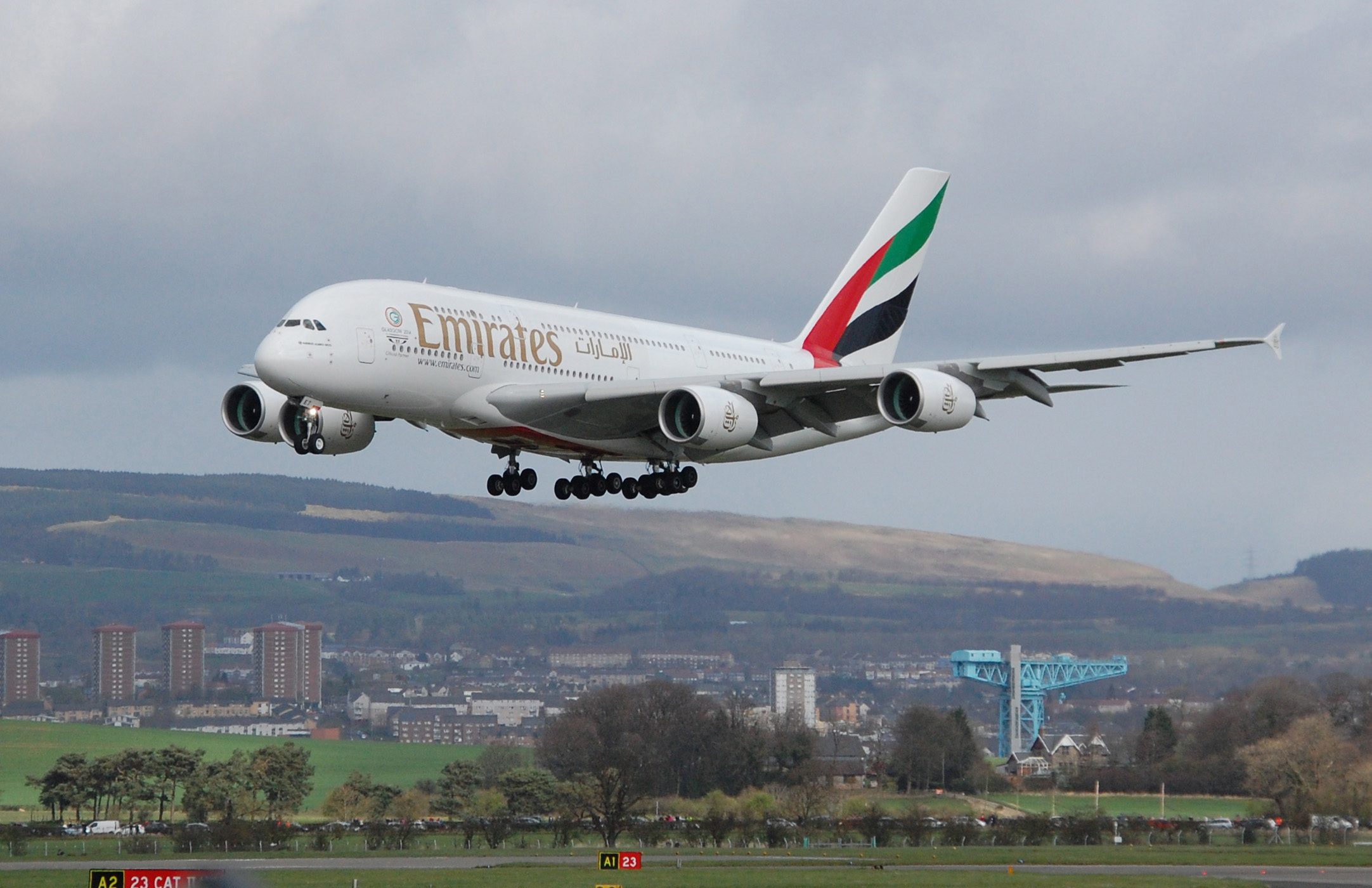 Recent figure that show Glasgow as being among Europe’ fastest growing airports prove that Renfrewshire’s on the rise, according to Councillor Mark Macmillan, Leader of Renfrewshire Council.

More than 2.7 million passengers travelled through Glasgow Airport during the third quarter of 2015, representing an increase of 13.4% on the same period last year. The airport has recorded double digit percentage growth in its passenger numbers every month since November 2014 and is also 2015 UK Airport of the Year.

Councillor Macmillan said; “I congratulate Glasgow Airport on its fantastic growth and continuing success. The airport is a huge driver of economic development in Renfrewshire and the City Deal investments reflect this. The Airport will also make a great contribution to Paisley’s regeneration; supporting – and benefitting from – the development of the town as a tourist destination and bidder for UK City of Culture for 2020-21.”

The Glasgow and Clyde Valley City Deal will invest £144m in a new rail link to run between Glasgow Central, Paisley Gilmour Street and the airport. This will encourage a further increase in passenger numbers, make it easier for local workers to reach the airport and put Paisley squarely on the tourist map.

Councillor Macmillan continued; “The airport’s ongoing success, combined with our economic regeneration, City Deal opportunities and Paisley’s game-changing ambition, signal a new era for Renfrewshire. We will soon be positioned at the powerful centre of the region’s economy, with thriving communities and fantastic opportunities for our residents.”