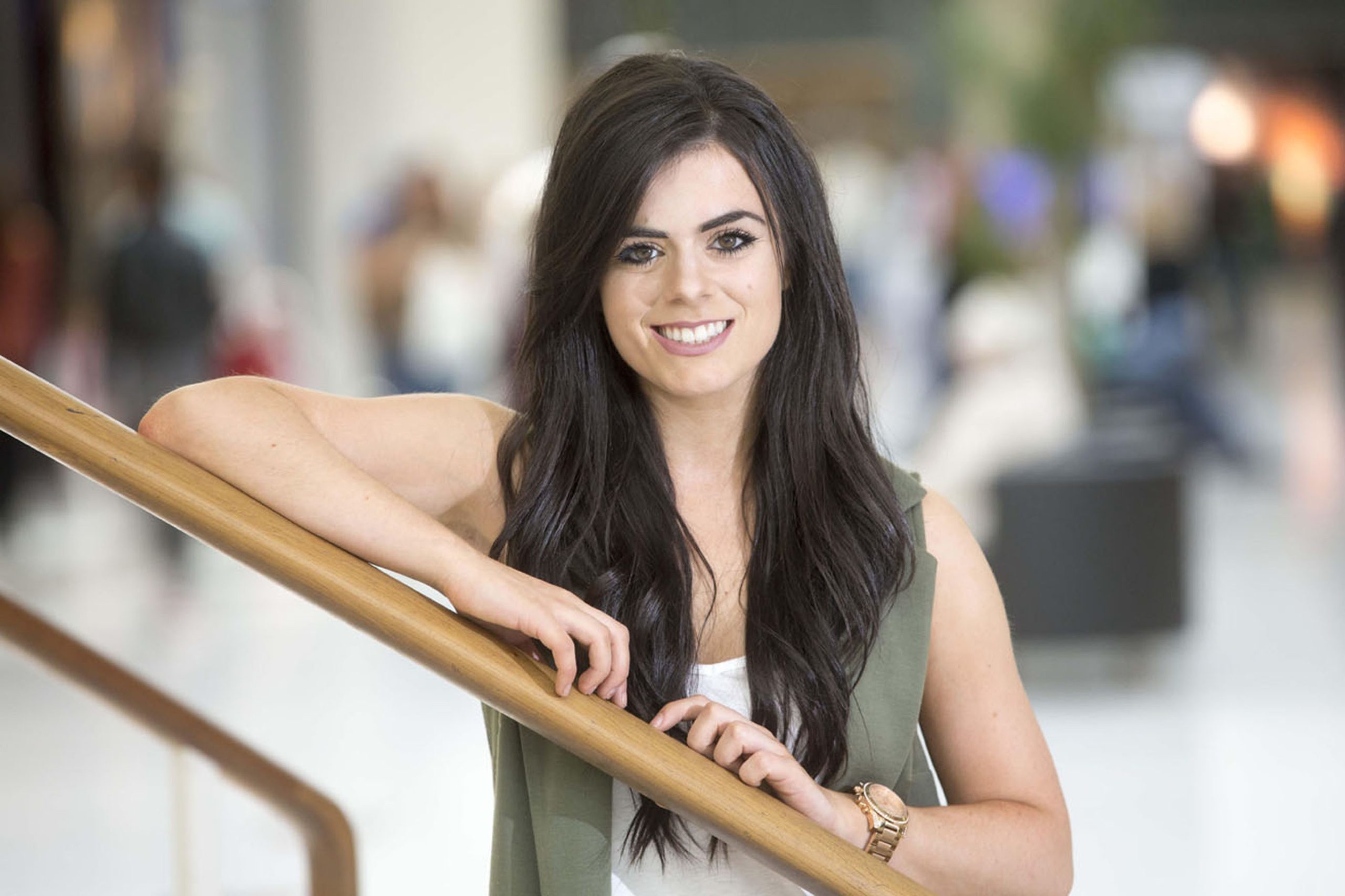 A DANCE student who won her battle with an eating disorder is to tell her story in the middle of a busy shopping centre.

Nicole Christie aims to show other young people they can recover from the illness with the right help and support when she speaks at an event hosted by the intu Braehead shopping centre.

Along with fellow students and friends, the 20-year-old from East Kilbride will prove she is back to full fitness by taking part in dance performances at the mall’s central atrium on Sunday, October 4 from 1.30pm and later at the nearby Soar at intu Braehead leisure destination.

As an ambassador for Beat – a charity supporting anyone affected by eating disorders – Nicole is using the experience of her illness, known as EDNOS (Eating Disorder Not Otherwise Specified) to help others. Nicole and charity staff will be at display stands in the mall giving information and advice to people, or their families, who are affected by an eating disorder.

Nicole, who now studies dance at Glasgow Clyde College, fell victim to the eating disorder sparked by the stress she put herself under, studying for her school exams.
She says: “Although it’s been such a negative experience for me, what I’ve been through has changed me for the better as a person. I now appreciate a lot more in life and I’m happy and contented. 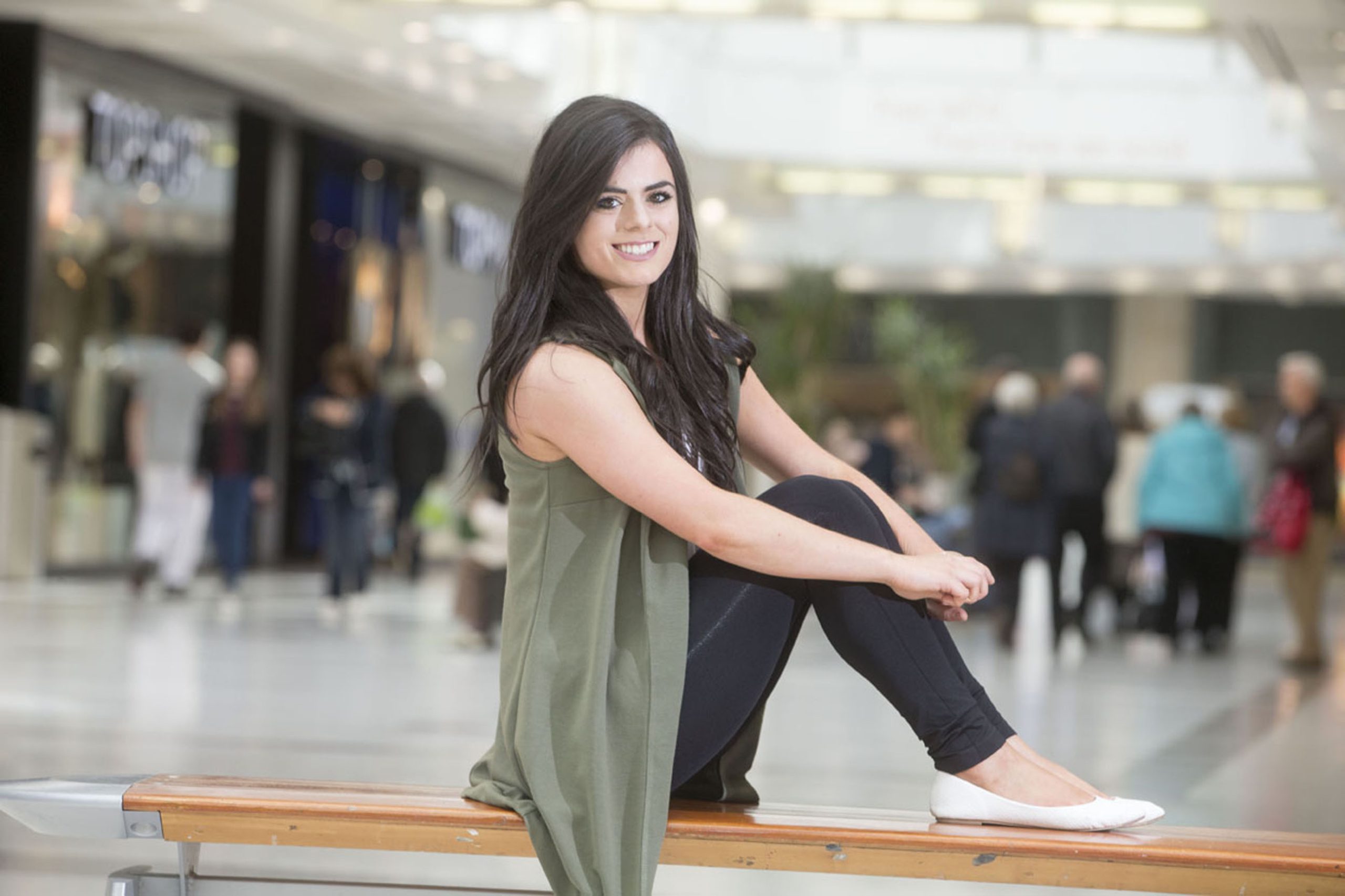 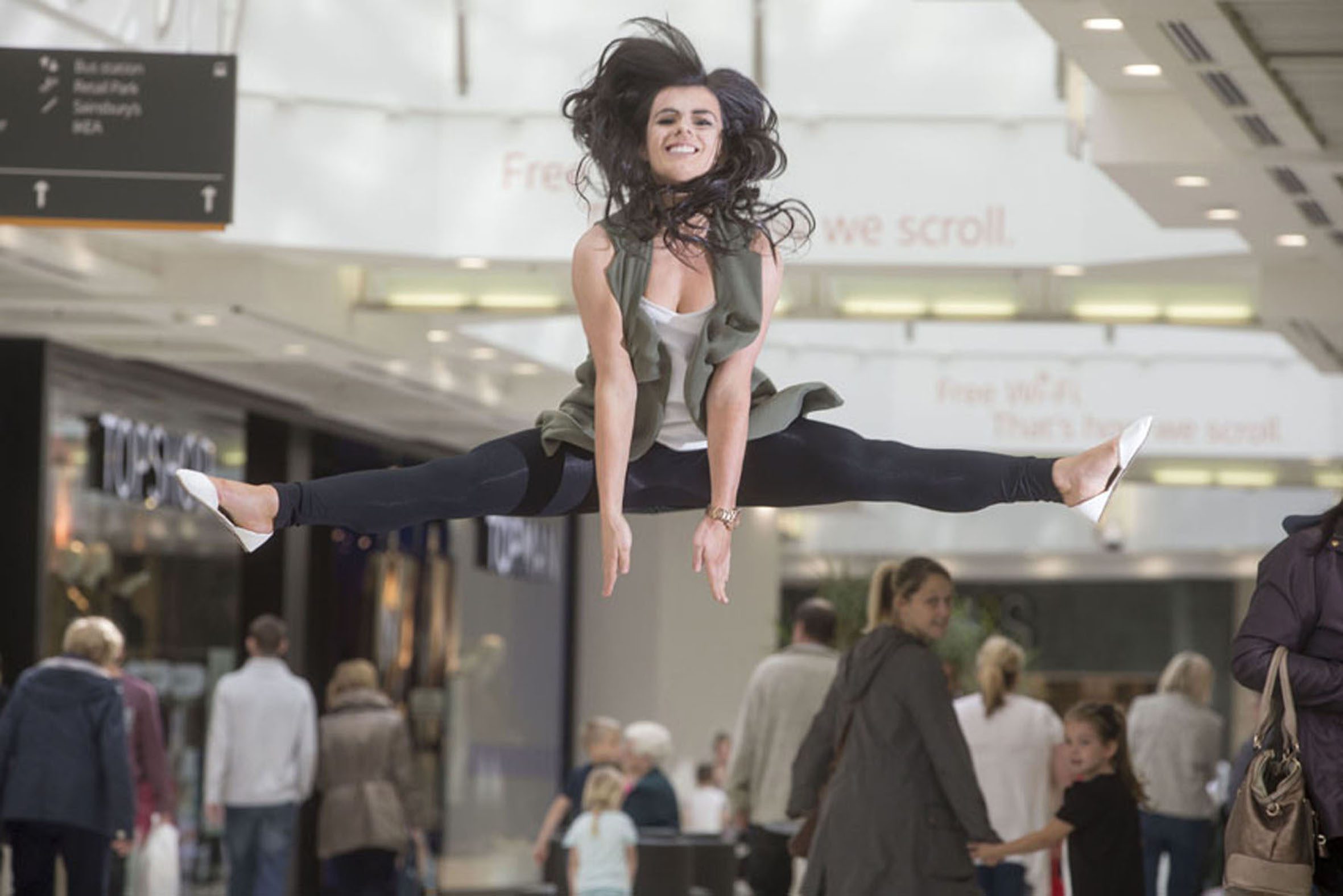 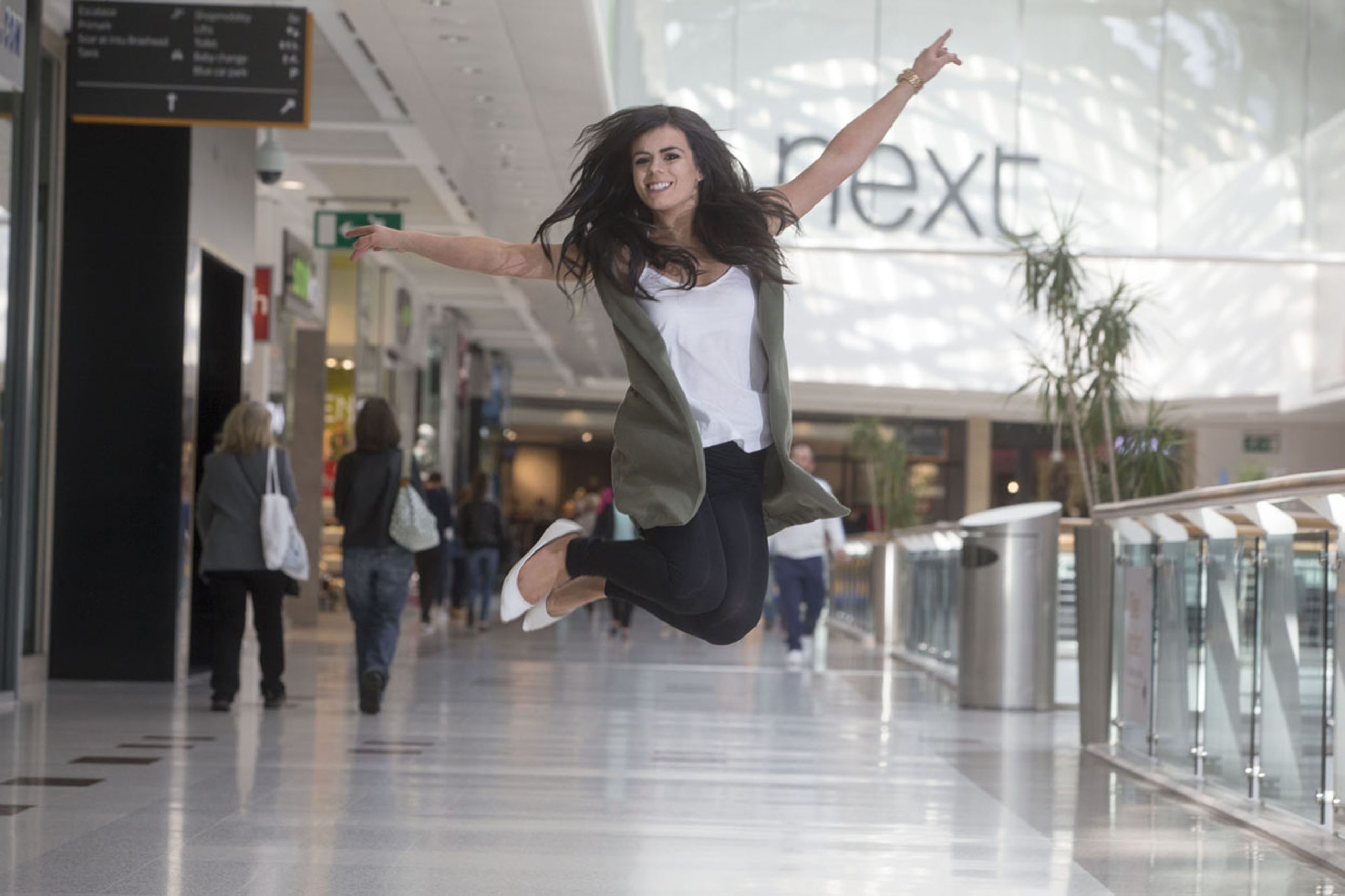 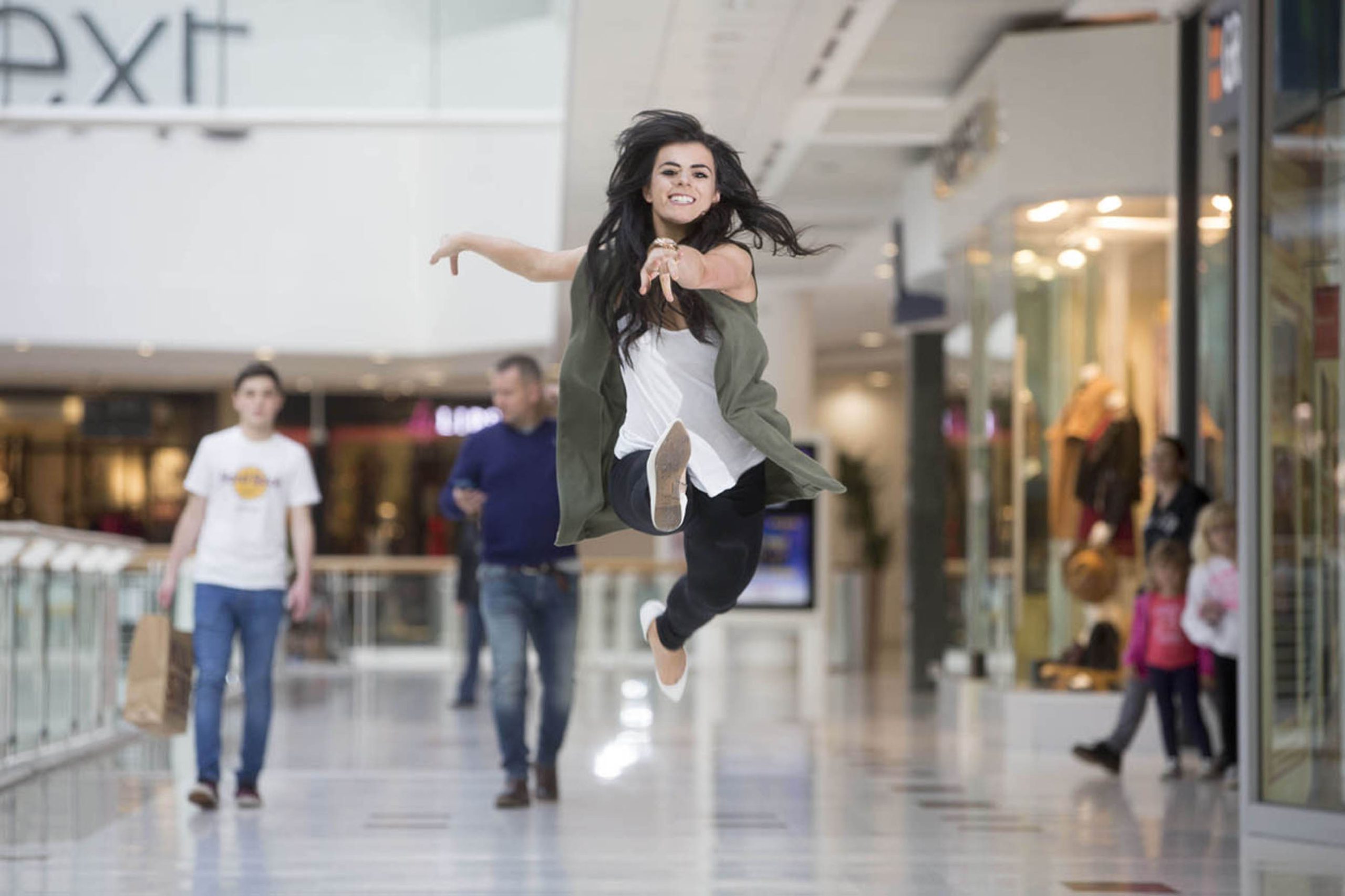 “I’m going to turn the negative into a positive and use my experience to help others who are going through the nightmare of having an eating disorder. I thought I was going to be living the rest of my life in a big dark hole, but I was able to climb back out and I want to help others do the same.”

Lydia Brown intu Braehead’s community development manager said: “Nicole has shown she’s a real fighter to come through such an awful experience and we didn’t hesitate when she asked us to host the event tomorrow.

“I hope anyone who feels they need help with eating disorder issues will come to the mall and meet with Nicole. Help is there for them.”
Nicole’s JustGiving page raising money for the Beat charity is https://www.justgiving.com/Nicole-Christie4/