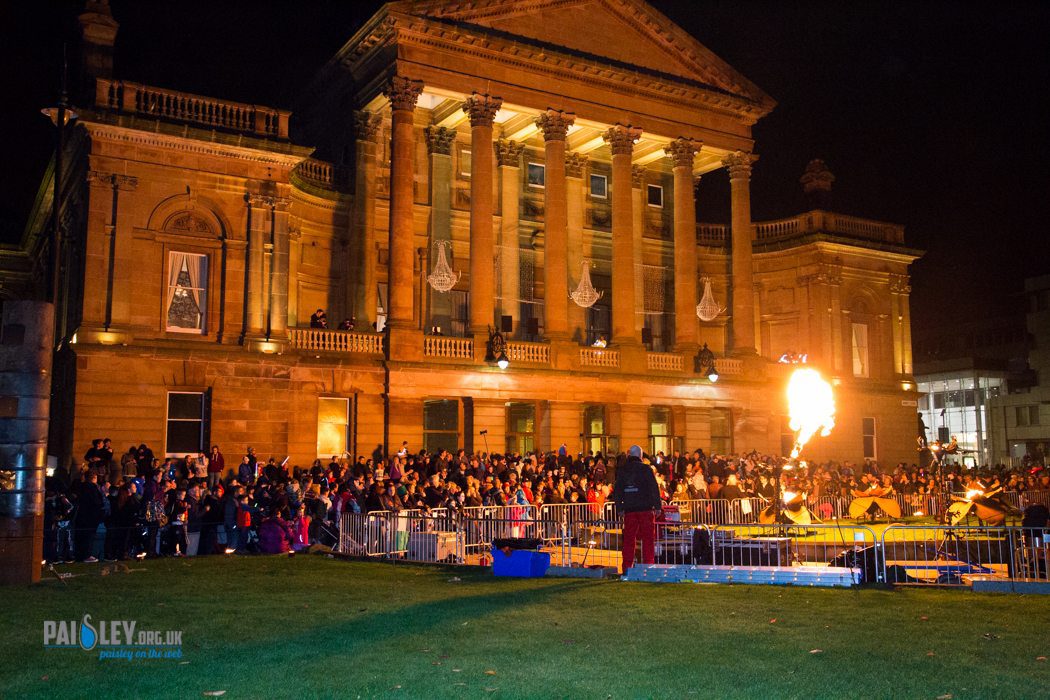 Following the green light given to Renfrewshire’s £274million City Deal projects, the Glasgow and the Clyde Valley City Deal Cabinet has approved the first stage of funding for £918million worth of infrastructure. At a meeting yesterday, the Cabinet approved the business cases for major projects in six of the eight local authorities who are part of City Deal.

Renfrewshire’s economic potential will be realised by three investments: the Airport Investment Area which will encourage dynamic business growth; the Renfrew Riverfront which will see a bridge and new roads connecting Renfrew to Yoker; and the Airport Access Project to connect Glasgow City Centre with Glasgow Airport. These projects will improve Renfrewshire’s links with the region and wider transport networks. Crucially, they will also ‘join up’ our economic assets to create a unique and stimulating environment for growing and relocating businesses.

“The approval of funding for developments throughout the region shows just how significant City Deal is going to be. The three Renfrewshire investments are among the biggest most vital to the whole region’s economic future.

“I am committed to ensuring that Renfrewshire makes the most of City Deal’s opportunities and that we take our place as a driving force in the region’s economy.”

The Airport Investment Zone will be the first local project to break ground. New roads, cycle and foot paths, and a bridge will connect the Airport, Inchinnan and Westway business parks and improve their access to the M8. Plans are also under consideration to extend the investment to link these industrial growth areas with the centre of Paisley, via the Cart corridor. This would create a physical and fruitful connection between businesses, the research facilities at UWS, and the resurgent town centre.