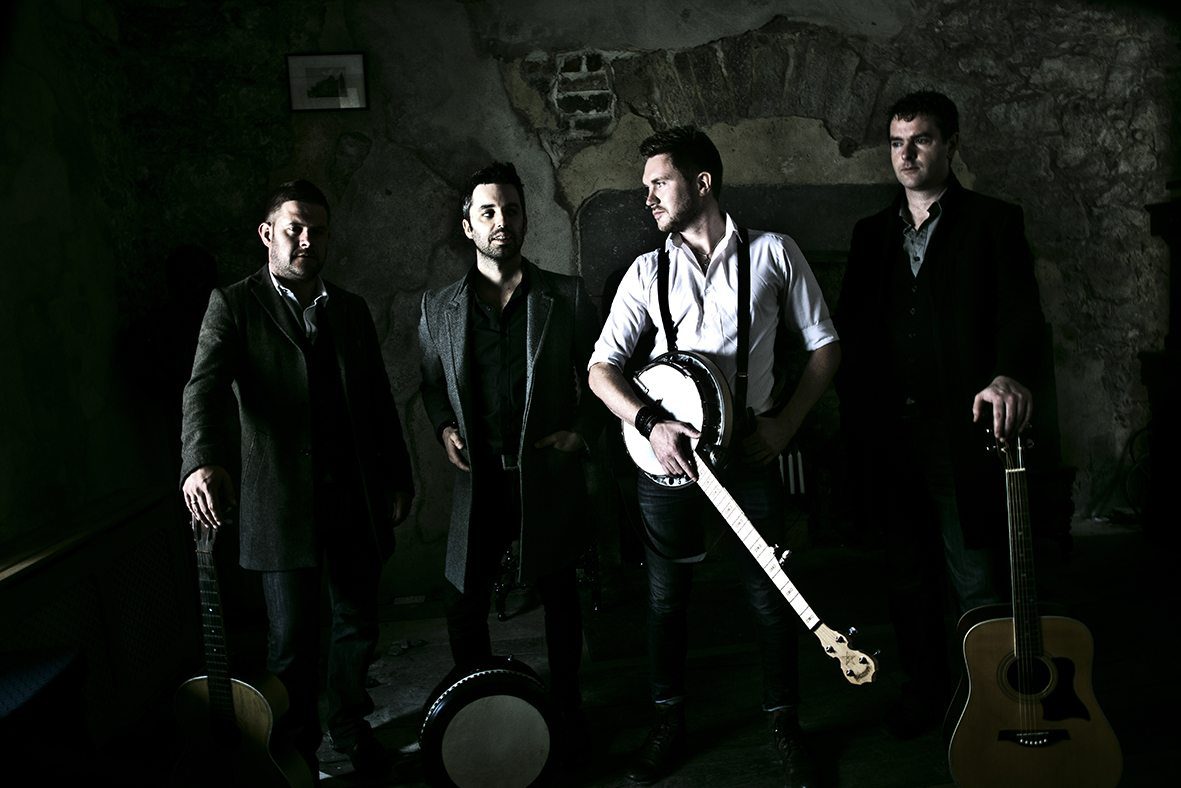 [vc_row][vc_column width=”1/1″][vc_column_text]Renowned for their musicianship and vocal abilities, The Kilkennys have gained a reputation for revitalising traditional Irish music and adding their own touch of passion and youthful energy.

The Kilkennys UK Tour 2015 marks the group’s return to mainland UK and to many venues where they played previously with their acclaimed tribute to the music of The Clancy Brothers – ‘Fine Girl Ye Are.’

Formed at a very young age, The Kilkennys have toured all over Ireland and have taken their music as far afield as Las Vegas, Germany, Holland, Belgium, Switzerland, Abu Dhabi and the Czech Republic. The band have almost three million YouTube hits and a packed schedule of shows for 2014/2015 all over the world.

Davey Cashin, Rob Campion, Tommy Mackey and Davey Long are excited about bringing their brand of Irish music to a UK audience. Come along to a show and join in the fun for a great evening of music and song! Performing June 21st Paisley Town Hall[/vc_column_text][vc_column_text]