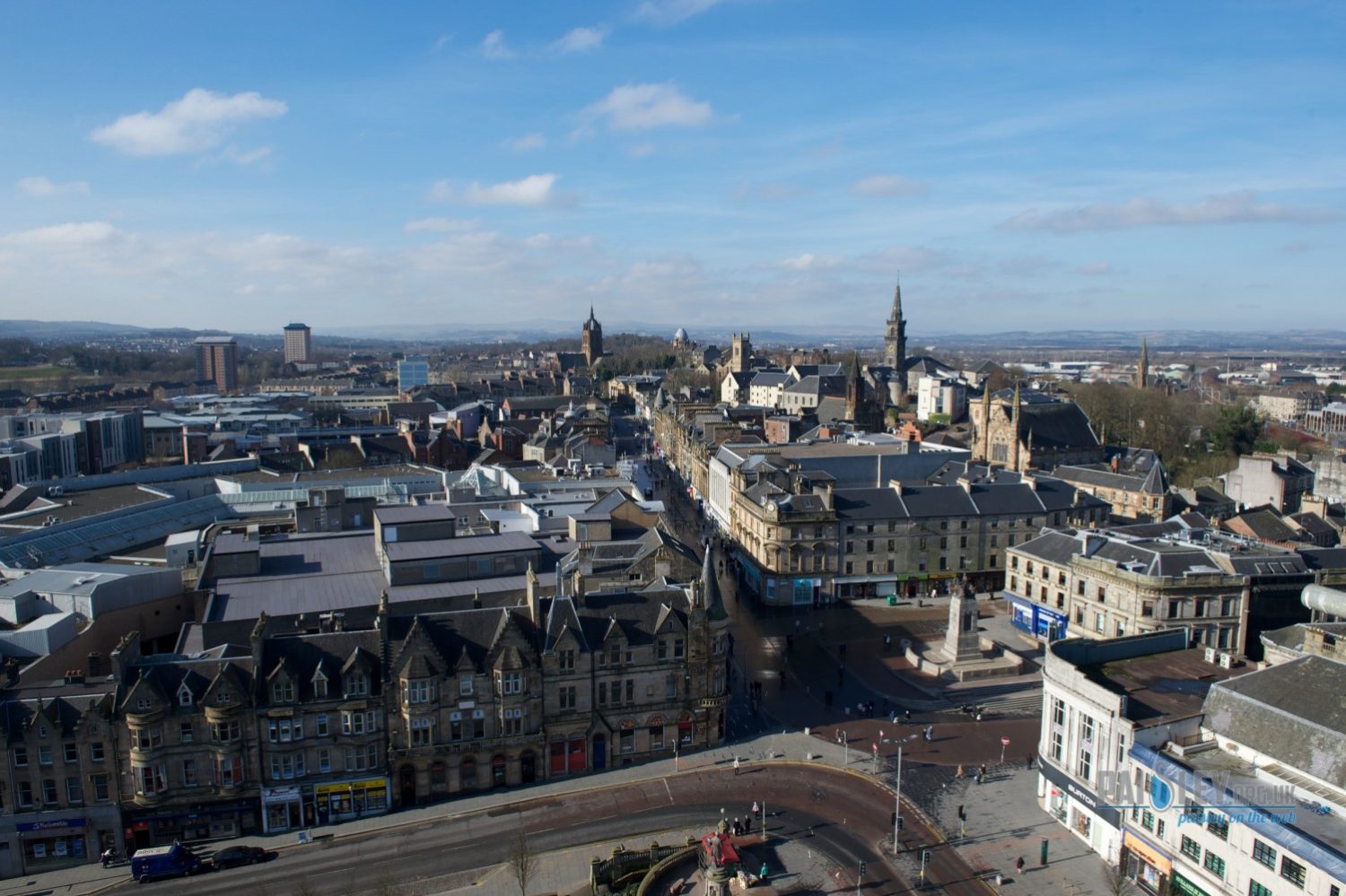 How can you invest in your local economy?

Across the UK, companies in most sectors are beginning to report improved order books and profit margins as the economy begins to expand following the longest recession for decades. Ever since the last General Election in 2010, the government has consistently hammered home its view that new start-ups were the best hope for reducing unemployment and kick-starting growth. In addition, it suggested that entrepreneurs establishing companies in regions where old industries had been overtaken by new technology or where production had been moved overseas, had a key role to play in reviving the communities in which they live. 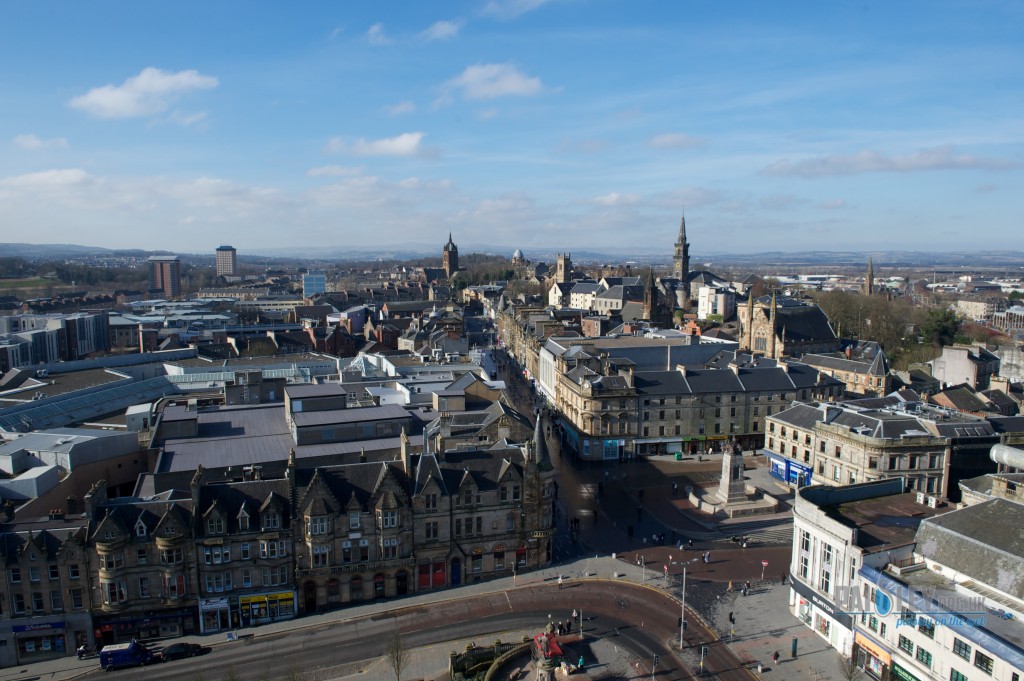 A typical example of such an area is Paisley, Renfrewshire. Situated some 10 miles west of Glasgow, the town grew up around the weaving industry, which became established there in the 19th century and continued to be a major employer until as recently as the early 1990s. Throughout this period, shipbuilding also employed a significant number of workers, but this, along with associated engineering works, declined rapidly during the 1950s and 60s. Today, the only companies of any size still operating in the town are Chivas Brothers (whiskey blenders) and Ciba Geigy (pigment manufacturing). However, Renfrewshire Council has its HQ there, both the University of the West of Scotland and West College Scotland have campuses, and nearby Glasgow Airport employs a significant number of local people, though nothing like the numbers employed by the cotton industry during the 1930s when a single mill had 28,000 on its payroll.

In an effort to attract new investment into the region, Renfrewshire Council has set up a programme ‘Invest in Renfrewshire’, which is designed to assist entrepreneurs and potential investors by providing information on locating business premises, offering advice on how to expand existing businesses, and accessing loan finance. It also aims to help local people find work, provides careers advice and helps them access training courses.

Websites such as this are an invaluable source of information when considering where and how to invest in this particular region, but there are also multinational investment companies that have an important part to play. A quick search on the internet will bring up a whole host of companies specialising in advising their clients on how to put together portfolios designed to maximise the return on investment. A typical example of what to look for is the Fisher Investments Flickr page, which sets out, in the form of images and graphics, the economic data, and firm information. Start-up companies are invariably riskier than blue chip multinationals, but the potential for realising a higher return on investment can be extremely attractive. Another option is to seek advice from companies that specialise in investing – their employees are financial experts, offering guidance on which local companies have the management structure in place to make a success of whatever venture they are involved in.

How to invest locally

There are a number of ways an investor can make a difference to the economy in their community.

One of the simplest options is to move to a local bank or credit union; these institutions invest funds in local enterprises and are responsible for providing around 50% of all loans to small businesses.

Another options is to get together with a group of friends and business associates to set up a local investment club. The members’ cash is then pooled to provide a loan fund for businesses in need of expansion funding.

Become a ‘business investment angel’. ‘Angels’ invest in a particular company, often a start-up, in return for a share of the business. In addition, they also take an active interest in the day-to-day running of the company and in the strategic decision making process. Though up to 50% of angels never see a profit or may even lose it all, there is always the chance that the business will eventually succeed and begin to turn a profit. If all is lost, tax breaks, in the form of the Enterprise Investment Scheme may help soften the blow.

Crowd funding has become a popular source of funding in recent years and can be extremely successful. Local authorities have been quick to recognise the potential and regularly form partnerships with crowd funding platforms such as Abundance, Crowdcube, Seedrs and Unbound.

Investors who are prepared to spend some time researching local businesses and getting to know their owners should not be at a disadvantage in terms of the return they can expect to receive when compared to those who purchase stocks and bonds in companies quoted in the FTSE100. What’s more, they are likely to have the satisfaction of seeing the benefits their investment strategy brings to their local community as it becomes more affluent and unemployment falls.