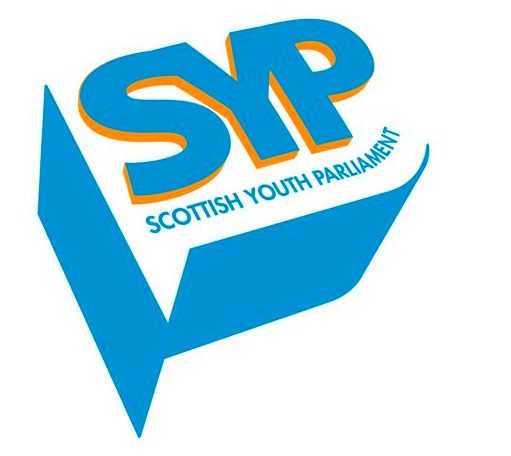 [vc_row][vc_column width=”1/1″][vc_column_text]Young people aged 14-25 who live, work or study in Renfrewshire are reminded that they have until Wednesday 29 October to register their interest in becoming a candidate in next year’s Scottish Youth Parliament elections.
Young people are being urged to put themselves forward as candidates for next year’s Scottish Youth Parliament elections before the closing date.

Anyone aged 14-25 who lives, works or studies in Renfrewshire needs to register their interest in becoming a candidate by Wednesday 29 October.

Confirmed candidates will receive training in November so they can develop manifestos and campaign in their local area.

Elected Members of the Scottish Youth Parliament campaign on key issues on behalf of young people in their local area and ensure that their voices are heard by decision makers.

The election will take place in March 2015 and five youngsters will be elected for a two-year term – two for the Paisley constituency, one for Renfrewshire South and two for Renfrewshire North and West.

Councillor Jacqueline Henry, Convener of Renfrewshire Council’s Education Policy Board, said: “The recent Referendum enabled more of our young people to get involved in politics and many will be inspired to take their political engagement to the next level. Becoming a candidate for the Scottish Youth Parliament elections is a great opportunity for young people to voice the key issues affecting them and their communities and ensure that key decision makers hear their views on issues that are important to them.”

The Scottish Youth Parliament is made up of 150 young people aged 14-25 and are selected through nationally co-ordinated elections held across Scotland every two years.

To register an interest in becoming a candidate, please visit www.syp.org.uk/elections or contact Renfrewshire’s Election Coordinator John Kennedy on 0141 889 1110.[/vc_column_text][/vc_column][/vc_row]