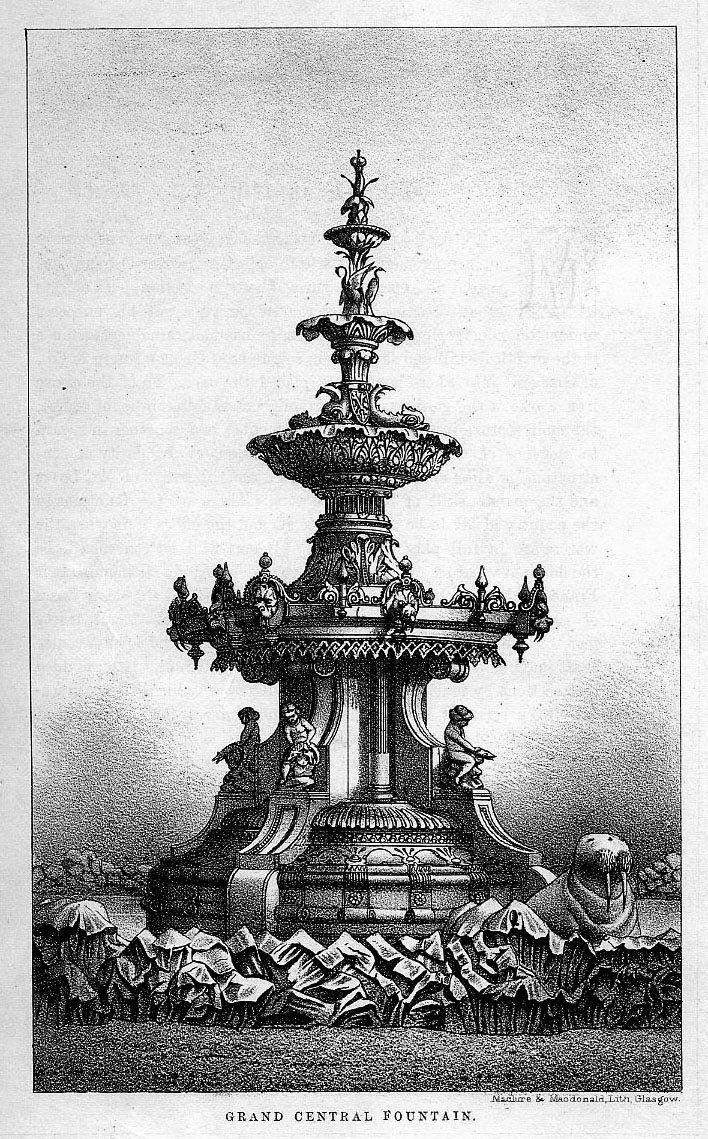 Locals urged to get writing for Paisley’s Grand Fountain

Budding writers are being encouraged to get scribbling for a short-story competition inspired by Paisley’s spectacular Grand Fountain.

The contest is being run as part of the year-long project to restore the A-listed cast-iron fountain to its former glory.

Adults and children of all ages are being asked to write a short story inspired by the fountain – and they have until 4 August to enter the competition, which is being run by Renfrewshire Council and the STAR Project.

Prizes up for grabs include book tokens and the chance for the winning short stories to be published.

The £650,000 Grand Fountain: Interpretation and Restoration Project is being funded by Renfrewshire Council, the Heritage Lottery Fund and Historic Scotland, and is due for completion in August.

The eight-metre-high fountain dates back to 1868 and was gifted to the town by the Coats family.

It is recognised as being of national importance and is the only one of its kind, distinctive for its intricate detail and statues.

Councillor Terry Kelly, convener of Renfrewshire Council’s Planning and Property Policy Board, said: “The renovation of the Grand Fountain is an exciting project for Paisley and we’re looking for people to get creative and write a special short story inspired by this fantastic structure.

“The Grand Fountain is a living reminder of the town’s proud thread-making past and it’s wonderful to see it be restored for future generations.

“We have recently unveiled ambitious plans to transform Renfrewshire’s future by using the area’s fantastic heritage and culture to drive regeneration and tourism, and keeping structures like the Grand Fountain alive is a big part of that.

“This competition is an opportunity for people to find out about its history and be inspired by its place in Paisley’s built heritage. I’d encourage everyone to get involved and get writing.”

Entries must be no longer than 1,000 words and be submitted with a title and a cover sheet (stating your name, address, email, phone number, story title and age category: four to eleven, 12-16 or 17+/adult) as two separate documents to enquiries@star-project.org.uk or in hard copy to STAR Project, 12-14 Wallace Street, Paisley, PA3 2BU.