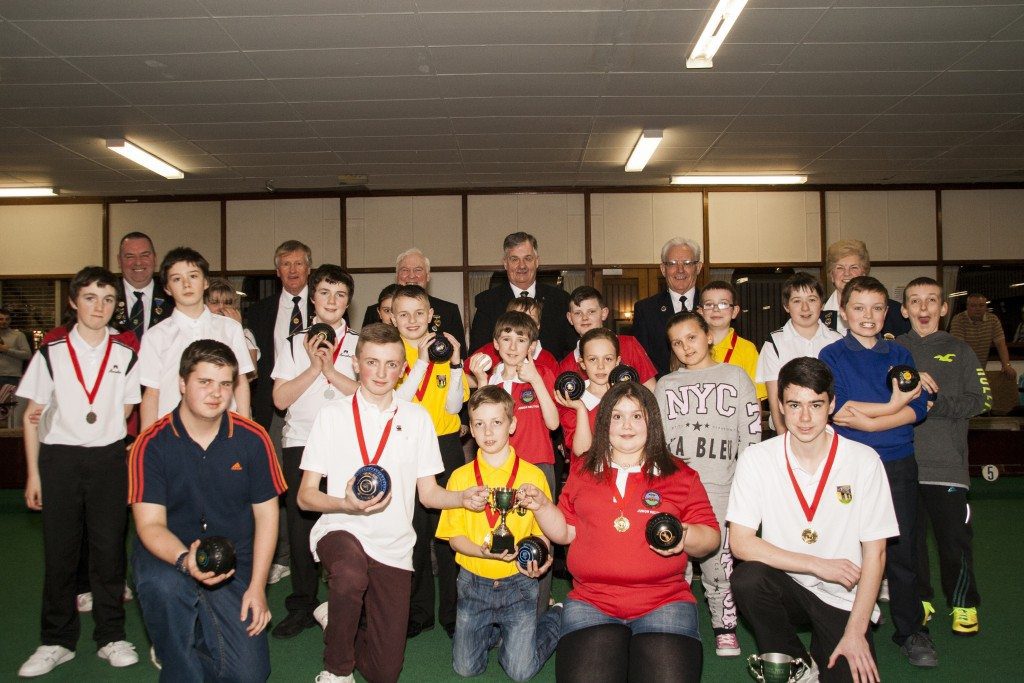 Young lawn bowlers in Renfrewshire have been honing their skills with some new equipment  thanks to Glasgow Airport.

Members of Paisley Indoor Bowling Club (PICB) Junior Section had resorted to borrowing sets of bowls from older club members, which were too large to allow the youngsters to develop the right delivery technique. But the Glasgow Airport FlightPath Fund stepped in with an award of £400 to allow the club to purchase five brand new sets which are the correct size for younger players.

PIBC Junior Section was formed in 2006 and currently has 25 male and female members aged between 8 and 16. Four past and three current members are playing with the Renfrewshire Under 25 team, while one is playing with the Paisley Premier League Team and is the current PIBC singles champion.

Renfrewshire Councillor Sam Mullin, who is also a member of the FlightPath Fund committee, attended the club’s junior finals this year and said: “The PIBC Junior Section has achieved a great deal in a relatively short space of time. It is great to see these young players develop the skills which allow them to compete at a high level as they grow older.”

Club director and coach Alex Baird added: “These new sets of bowls have been a fantastic boost to the Junior Section as more of the members can be coached using bowls they can grip properly. Many young people who take up the sport continue to participate throughout their life and it is important to learn the right technique early on.”

Employment in Scotland is at a record high
Scroll to top