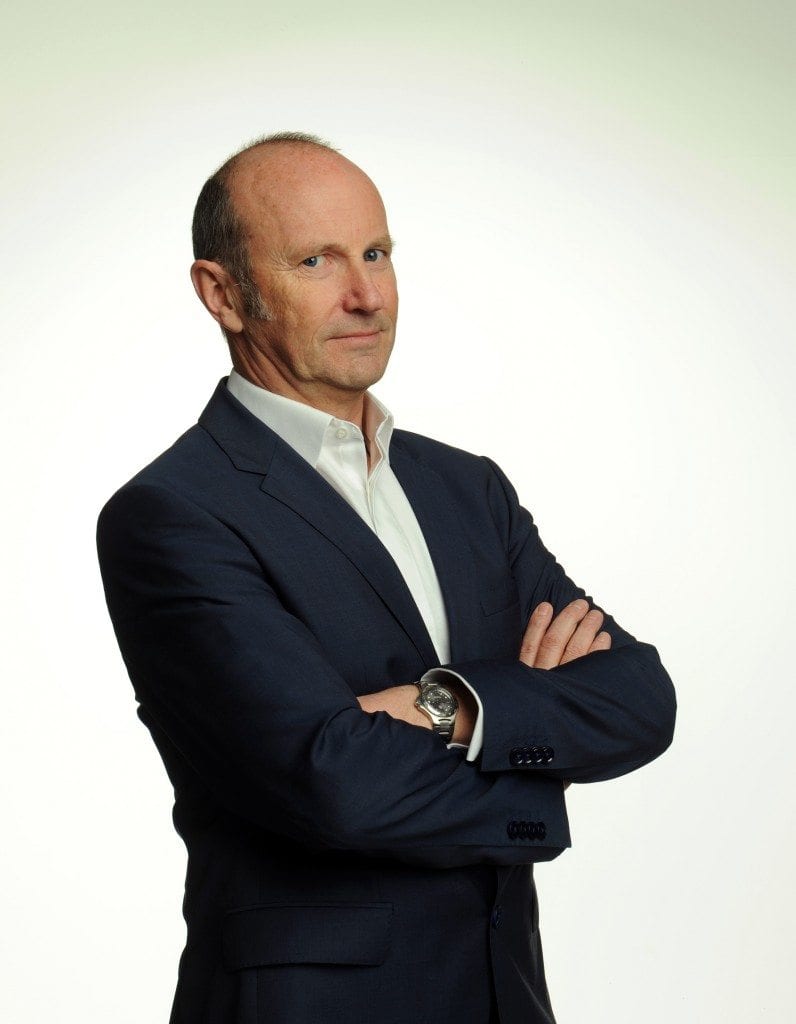 Top Scottish comedians Fred MacAulay and Craig Hill are on their way to Paisley after becoming the latest big names to be announced for October’s Spree festival.

The Spree (10 to 20 October) is returning after a successful debut in 2012 and has this year been designed to run alongside the Royal National Mòd.

The Mòd (11 to 19 October) is the premier celebration of Gaelic culture and language and will take place in Paisley for the first time in its century-old history, with Spree and Mòd fringe events combining to create a festival feel for the town. Telly funnymen Craig and Fred have been added to a Spree programme which already includes a mixture of music, comedy and literary events.

Like last year, much of the action will take place in the spectacular setting of a Spiegeltent in County Square.

Camp comic Craig – who returns to Paisley after wowing the crowds at last year’s Spree – will help kick off the festival on Friday 11 October in the Spigeltent.

He will be performing his new show ‘Tartan About’, billed as a ‘wickedly delicious evening of pure, unadulterated fun’.

Visiting Paisley ‘to talk about all things funny’, he has been described as ‘rib-achingly funny, one of the funniest men alive’.

The Spiegeltent will also host to two editions of Whose Lunch is it Anyway, over the lunchtimes of Friday 11th and 18th October.

The event – in association with The Stand comedy club, will allow workers to take a break from the office as the resident comics create improvised hilarity from the crowd’s suggestions.

Tickets for all these shows will be available from www.thespree.co.uk from 9am on Friday 26 July.

Events already announced for The Spree include Capercaillie, Donnie Munro, Rachel Sermanni and two Best of Scottish Comedy nights, with tickets on sale for these and more from The Spree website now.

Tickets for a unique combination between Admiral Fallow, The Twilight Sad and the Royal Scottish National Orchestra sold out with 12 hours of going on sale last week. While the main Mòd competition will take place in the refurbished Paisley Town Hall, a series of fringe events – including a torchlight procession, sports tournaments, a fiddlers’ rally and ceilidh dances – will take place around the town.

Mòd Phàislig will be releasing updates on other activities between now and October. Keep an eye on www.modphaislig.org for more details.

An Comunn Gàidhealach is bringing the Mòd, an historic and culturally-significant festival, to Paisley for the first time.