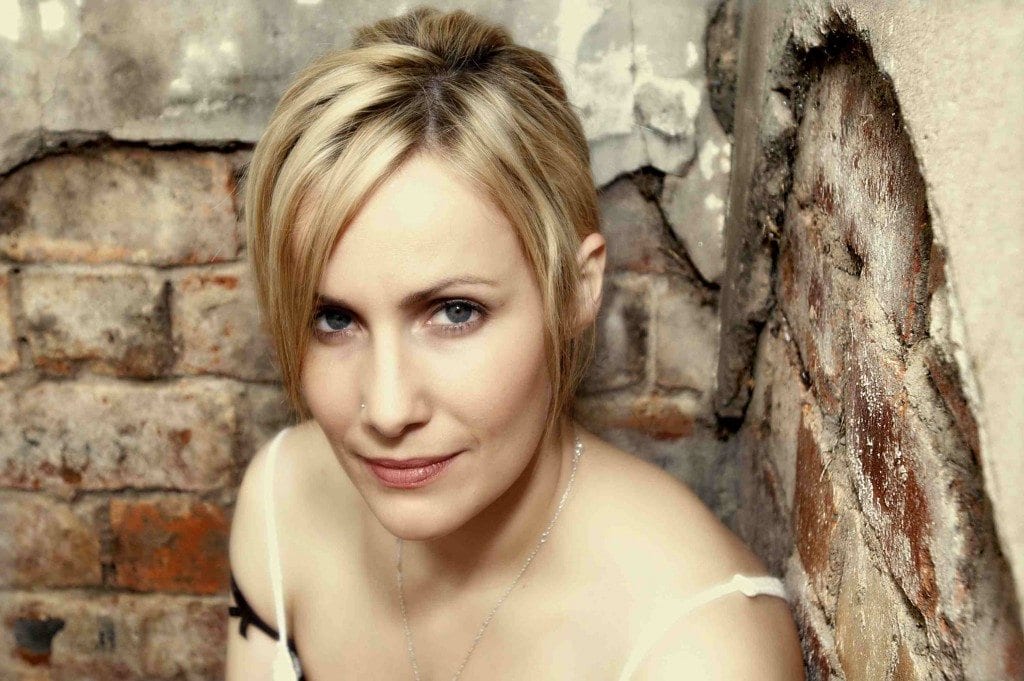 Over the course of Renfrewshire Arts & Museums’ Spring 2013 season, Paisley Arts Centre has hosted gigs from favoured folk artists like Karine Polwart, Blueflint and the Southern Tenant Folk Union, attracting music fans from right across Scotland. To round off our season of live music at the venue, award winning singer songwriter Heidi Talbot will be performing tracks from her new album ‘Angels Without Wings’ on June 21.

Formerly the lead singer with Irish-American supergroup Cherish The Ladies, the County Kildare songstress is right at home in the twin worlds of Irish traditional and roots music. Subtlety is Heidi’s magic ingredient – from her gossamer voice to the delicate re-working of traditional and contemporary material; a talent that earned her rave reviews for her debut album In Love and Light in 2008. On June 21, Heidi promises to treat folk fans to a brilliant live set, peppered with tracks from her latest offering Angels Without Wings; an album packed with original compositions and collaborations with well known artists such as King Creosote, Louis Abbott (Admiral Fallow) and Karine Polwart.

For more information on Heidi Talbot, future performances or events please visit www.renfrewshire.gov.uk/events or follow us on Facebook www.facebook.com/renfrewshirearts