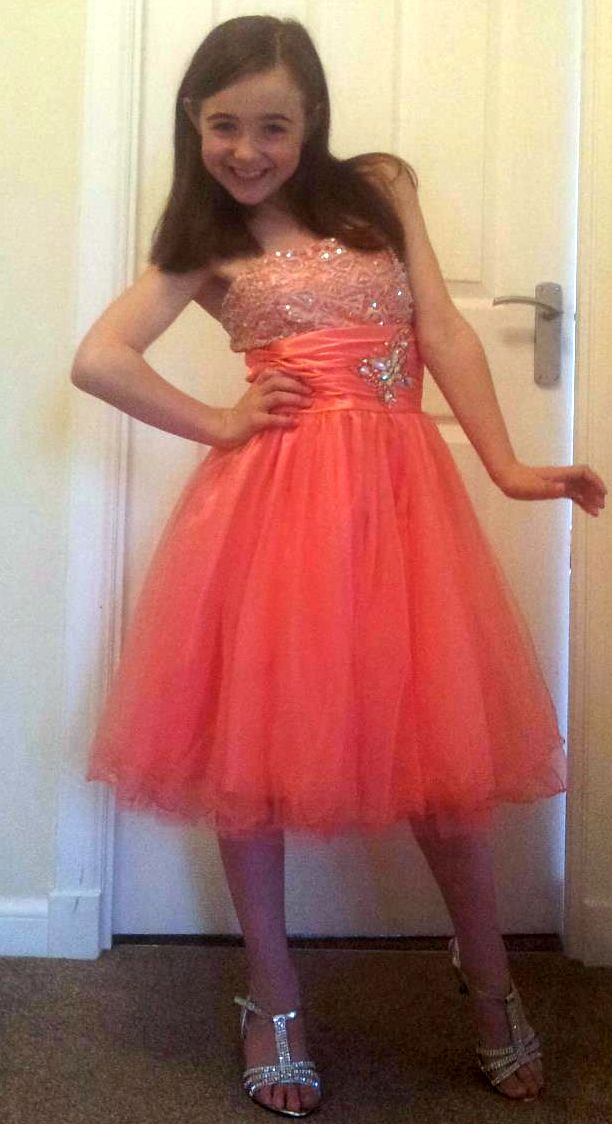 Two singing students of McCallum School of Music based in Renfrewshire are Finalists in a National Competition called TEENSTAR 2013.

the students have competed against 14,000 entries across the whole of the UK and their talented voices have sang them through….

I’d like to tell you a little about both of the M.S.M Starlets…..

Abbie has been with MSM for 2 months and within that small space of time she has grown into a fabulous performer…. Abbie is 11 years old!!!!

At the semi finals in Newcastle she sang ‘On My Way’ by Chris Brown….

Abbie did not get the Judges vote however……there was a wildcard opportunity across the whole of the UK she was up against 34 competitors and the UK chose her!!!!!

so Abbie got the UK’s wild card vote and will be the extra competitor in the Final.

Abbie has such an energetic personality on stage and her voice is extremely different….very unique.

This is Abbie at her regional final at Candleriggs in Glasgow

Keira is known as ‘The Little girl with the BIG voice’ ( quote from The Evening Times) throughout Glasgow…having performed all over Scotland including quite a few events with Gina…who has mentioned that she is a FAN of Keira’s…..

At the semi finals, there were 50 supporters supporting the girls,

Keira sang The Whitney Houston classic…One Moment in Time’ and absolutely wow’d the crowd and Judges…..

Keira has a huge vocal range and performs her socks off at every event.

This is Keira at Semi Finals in Newcastle

I’m also very proud to say that McCallum School of Music is the ONLY music school to have ever had 4 students from the same school through to a NATIONAL Competition and also…2 students through to the Final!!! this is a huge achievement for the girls and for the music school which is very community based, For example, this year alone we have performed at over 45 charity events so far and are booked in for summer/Christmas events already for many Charity events such as The Prince & Princess of Wales Summer Ball.

Here is one of my other students who performed at the Semi Finals..

McCallum School of Music performing …including

The little girl with the big voice’….Miss Keira Swift

The Diva with the Energy……Miss Abbie R O’Neill

Hope you come support your own talented singers!!!