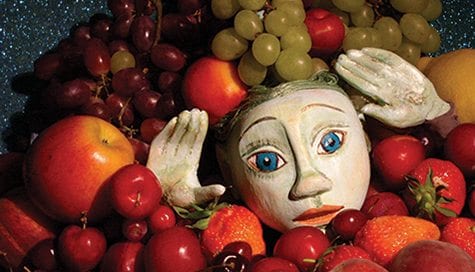 “Tom Thumb’s in the cupboard, Mother Hubbard’s on the stairs, Where are the three bears?”

Adapted from the book by Janet and Allan Ahlberg, Each Peach Pear Plum is a game of ‘I spy’ for small children and their families. With a little help from songs and music, this production features children’s favourite nursery rhyme characters brought to life by a range of wonderful puppets, all on their way to Mother Hubbard’s for some plum pie.

Each Peach Pear Plum is presented by Edinburgh based Puppet Lab. Since it was founded in 1984, the Puppet Lab has been introducing children and adults to puppetry through its beautifully crafted and imaginative productions, including Funnybones which was a huge hit with audiences when it visited Paisley in spring 2012. Recruits seal the deal in car challenge
Scroll to top