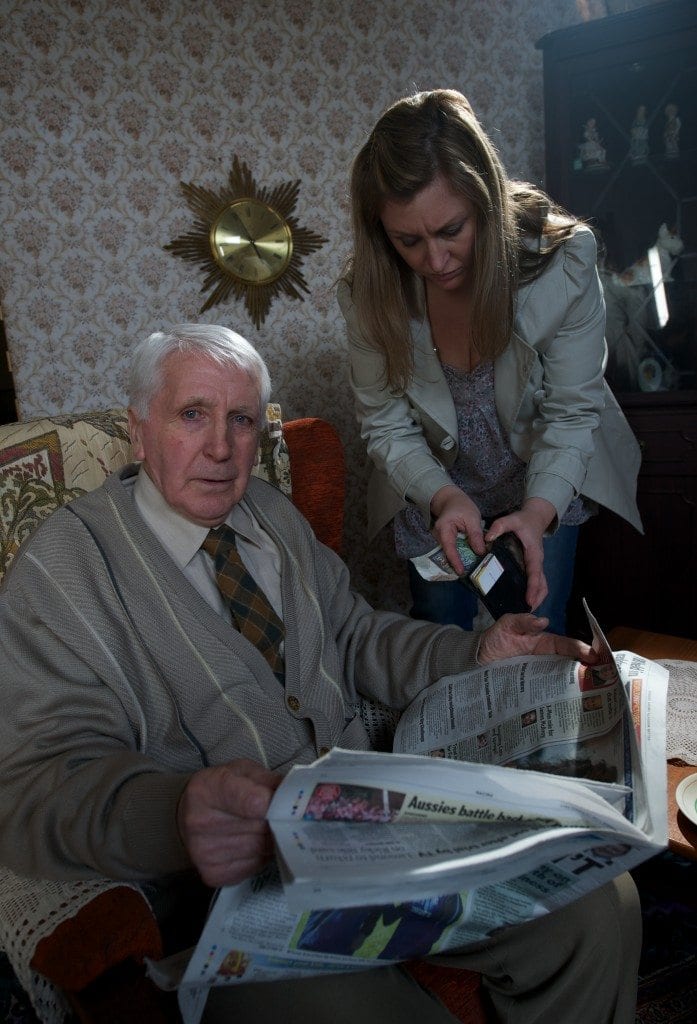 The number of adult protection cases being reported to the Renfrewshire Adult Protection Committee (RAPC) has gone up by 1,000 per cent in the last four years.

Tim Huntingford, the Independent Chair of the RAPC, said, “Child Protection is well rooted in the public consciousness and the police inquiries into the activities of Jimmy Savile have moved child abuse to the top of the media agenda. The Adult Support & Protection Act only came into force in October 2008 and Adult Protection doesn’t yet have the same profile.

“However, there are many adults who are just as vulnerable as children. The most striking development of the past two years has been the growing acceptance of the concept that sometimes adults need protection too.

“The number of referrals has continued to increase as knowledge and understanding of the vulnerability of many people in our communities has grown. One example of this has been the rising number of cases highlighting the financial exploitation visited on vulnerable people, most commonly by their relatives. About 10% of all the Adult Protection referrals in Renfrewshire are because of suspected financial abuse.

“While we have achieved a great deal over the last two years there remains a lot to be done. The level of knowledge of abuse and neglect among adults is still too low and victims often don’t receive the understanding that they need and deserve.”

Councillor Iain McMillan, Convener of Renfrewshire Council’s Community and Family Care Policy Board said, “Renfrewshire Council has been working hard over the past two years to highlight the problems faced by vulnerable adults. We have taken the lead in organising a series of national TV advertising campaigns designed to make the public more aware of the issues.

“Vulnerable children draw an immediate response but vulnerable adults, who may be at risk because of substance abuse, mental health issues or dementia, often aren’t treated with the same sympathy.

“Our aim is to change those attitudes and promote the message that every member of our community, old or young, is due our help, consideration and protection.”

Under the Adult Support & Protection Act social workers can enter any place where they think an adult, who is unable to protect him or herself, may be in danger of being harmed. The council can also apply to the Sheriff for a protection order where it believes that further action is needed to safeguard a vulnerable adult. These orders can take the form of a removal order, an order banning a person from where the adult is or a temporary banning order.

The Act also allows the council to investigate cases where adults are capable of making their own choices but aren’t doing so, possible because they are being put under pressure by someone else.

A vulnerable adult is someone who is over 16 years old and is in danger of being harmed or abused because they have a disability, an illness or a physical or mental condition which incapacitates them.