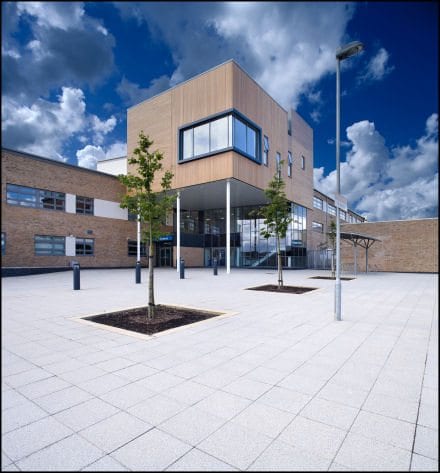 27 January marked international Holocaust Memorial Day. Across the globe, people are asked to remember and stand by those who were forced to live through these experiences of Holocaust, to honour those communities which were destroyed in the Holocaust, under Nazi Persecution and in subsequent genocides in Cambodia, Rwanda, Bosnia and Darfur.

Holocaust Memorial Day provides an opportunity for everyone to learn lessons from the Holocaust, Nazi persecution and subsequent genocides and apply them to the present day to create a safer, better future. On HMD we share the memory of the millions who have been murdered in the Holocaust and subsequent genocides in Cambodia, Rwanda, Bosnia and Darfur in order to challenge hatred and persecution in the UK today.

As part of this ongoing learning process, students from across Renfrewshire annually participate in the Lessons from Auschwitz programme, which allows students and their teachers the opportunity to visit the former concentration camp and learn about its significance in order to then pass on the lessons in their schools and communities.

Following their visit, Fiona Lawrie and Sarah Cooper, who both attend Linwood High, have created an evocative mural containing powerful images from the former concentration camp, in Poland.

The pupils visited the site, which is now a museum in honour of victims of the Holocaust in November 2011.

John McColl, head of religious studies at Linwood High, is full of praise for the work produced by Fiona, 17, and 18-year-old Sarah.

He said: “What they have produced is a large piece highlighting the shared humanity which runs between the people who suffered during the Holocaust and themselves.”

The work has previously been displayed at St Mungo’s Museum, in Glasgow and the Scottish Parliament.

It is now being displayed at Paisley Museum and Art Galleries as part of the annual Inspired Exhibition, which showcases creative work by young people from across Renfrewshire and will be officially opened by Councillor Henry.

In praise of the young people’s work, Cllr Henry remarked:

“Inspired by their journey to Aushwitz, these young people have created a thought provoking piece of work which challenges us to reflect on the holocaust atrocities and the devastating effects it had on the various communities. This is something which has to be remember to help us move forward and to learn from the events of the past.”