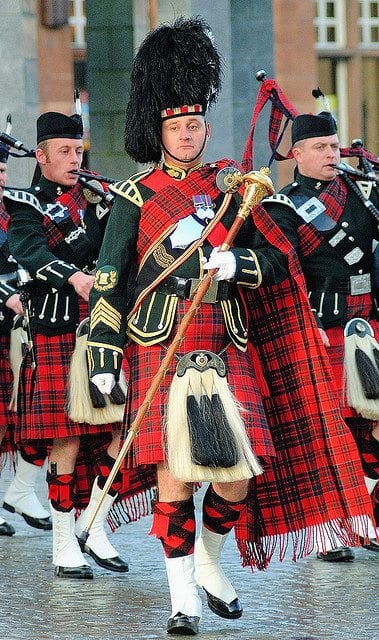 Pipe bands from across the UK will head to Paisley for the town’s growing Pipe Band Competition this weekend.

Bands from Milngavie to Manchester will take part in the national competition on Saturday 21 July presided over by Depute Provost John Caldwell.

This will be the third Paisley Pipe Band Competition which has become a key event in the lead up to the World Pipe Band Championships with bands coming from further across the UK this year including greater Manchester and Morpeth in Northumberland.

There will also be competitors from Milngavie, East Kilbride and Irvine as well as local bands from Paisley, Johnstone and Renfrew.

The event kicks off at 12pm with the main band competition taking place in County Square. There will also be a High Street competition from 12.15pm. The day culminates at 5.30pm with all the bands taking part in a ‘march past’ before Depute Provost Caldwell awards the winning competitors with their prizes.

Depute Provost Caldwell said: “I am really looking forward to presiding over the Paisley Pipe Band Competition for the first time. It’s great to have bands coming from all over to compete and perform in front of the people of Renfrewshire.

“As well as a competition it’s a fun day of entertainment for everyone and I hope to see lots of people out enjoying the fun.”

Glasgow News? Daily Updates part of our network
Whats on in Renfrewshire!