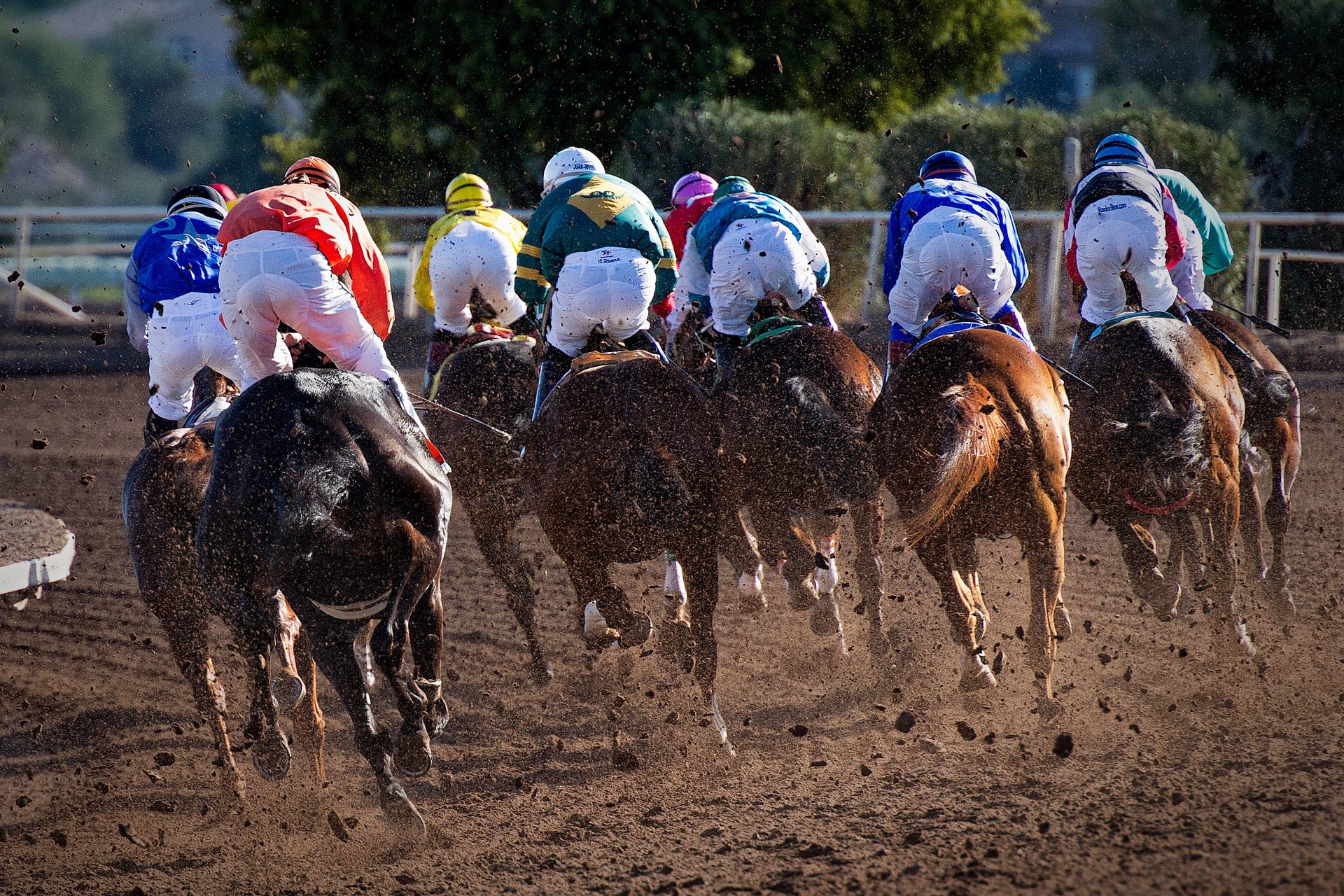 2022 looks all set to be the biggest year for horse racing in the UK after 2019, which should hold true for major races in other nations as well. Looking ahead into the schedule, here are some of the biggest equestrian events coming up in the UK next year. 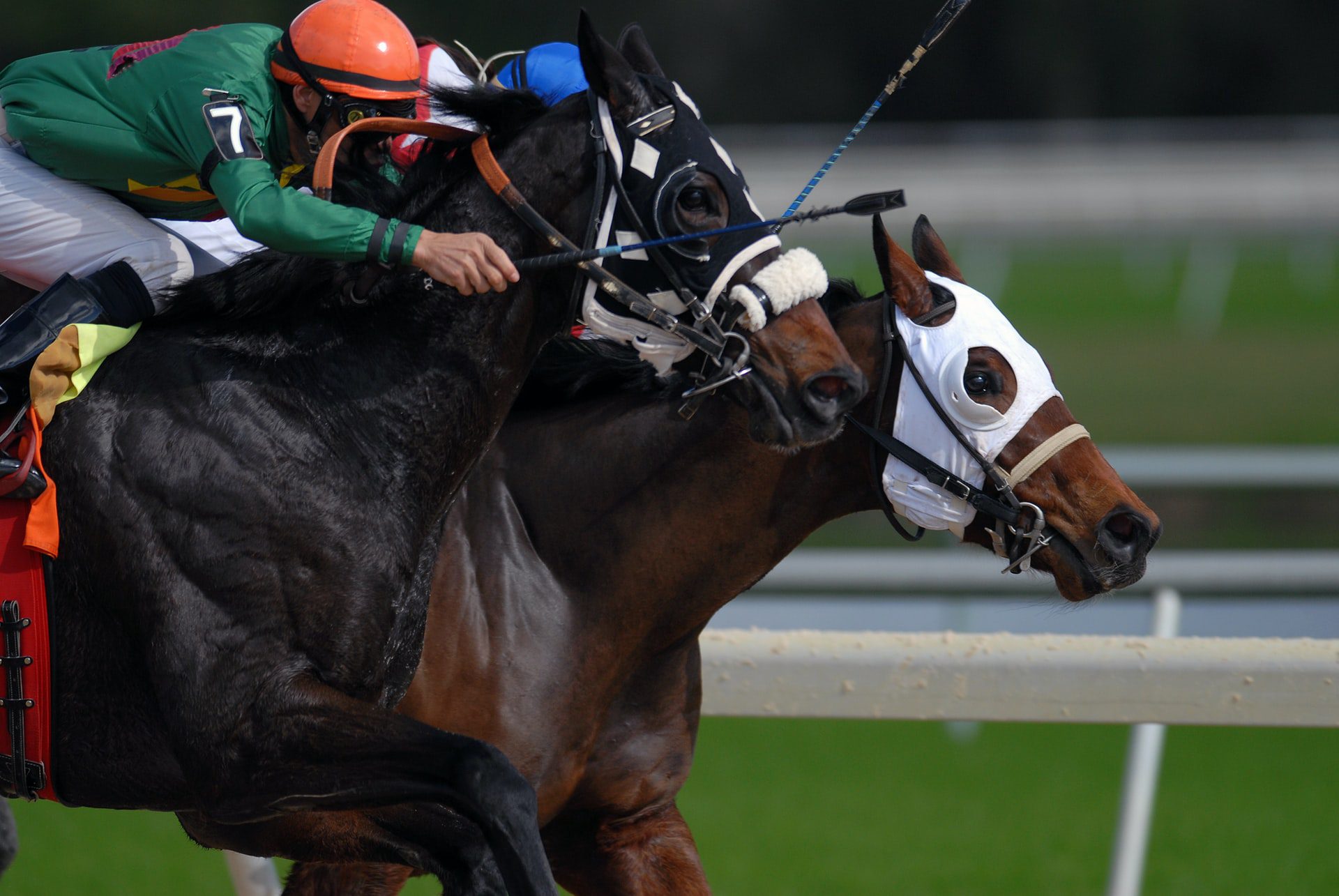 The Cheltenham Festival is not as much a horse race as it is a full-blown equestrian celebration. The most famous and the second richest event within the National Hunt, the Cheltenham Festival, will be held between 15-18th March, consisting of 28 races sharing a prize pool of £625,000. Check out the schedule for 2022 below:

The Grand National is the richest National Hunt event boasting a total prize pool of £750,000. Unlike the Cheltenham festival though, there is always only one race, which will be held on Saturday 9th April in 2022. As has been the tradition, the 182+ years old steeplechase will be conducted at the Aintree Racecourse for four miles and 514 yards/6907.38 metres.

In total, there are 16-different fences, and 14 of them serve double duty. Like always, the jump race will have its share of infamous obstacle fences, namely:

The Epsom Derby, aka the Blue Riband, is the UK’s most prestigious and one of the oldest existing Group I flat race for thoroughbreds. Inaugurated way back in 1780, the Derby is more than 240-years-old now. Similar to Cheltenham Festival, it is a multiday event but unlike the former, the Epsom Derby, is held for two days instead of four. The main event of the British Triple Crown, the Epsom Derby has a total prize pool of £1.125 million.

2022 will be a special year for the Epsom Derby because its 243rd birthday will also commemorate Her Majesty’s Platinum Jubilee (70 years on the Throne of England). Several races will be held on both Ladies Day (Friday, June 3rd) and Derby Day (Saturday, June 4th), with all races scheduled to be conducted at the Epsom Downs Racecourse in Surrey. The main events on both days will be a 2,420-metre flat turf race, exclusive to 3+ colts and fillies.

Boasting a prize pool of approximately £7.5 million, the Royal Ascot is a 5-day event which will be held between 14-18th June in 2022, at the Ascot Racecourse, Berkshire. As the name suggests, the Royal Ascot is very closely tied with the Royal Family and thus, it is a highly respected equine event worldwide. Within the span of these five days, as many as 500 races could be included. However, it’s always the Gold Cup that steals the show. Below you will find a brief breakdown of the main events each day.

Aside from the ones mentioned here, we also have the 2000 Guineas, the St Leger Stakes, the Hennessy Gold Cup, and the King George VI Chase to look forward to this year. Despite difficulties still being there, 2022 is going to be a good year for horse racing.