Children from diverse ethnic and migrant communities have described how finding pen pals has made them feel loved as they build lives in Renfrewshire. 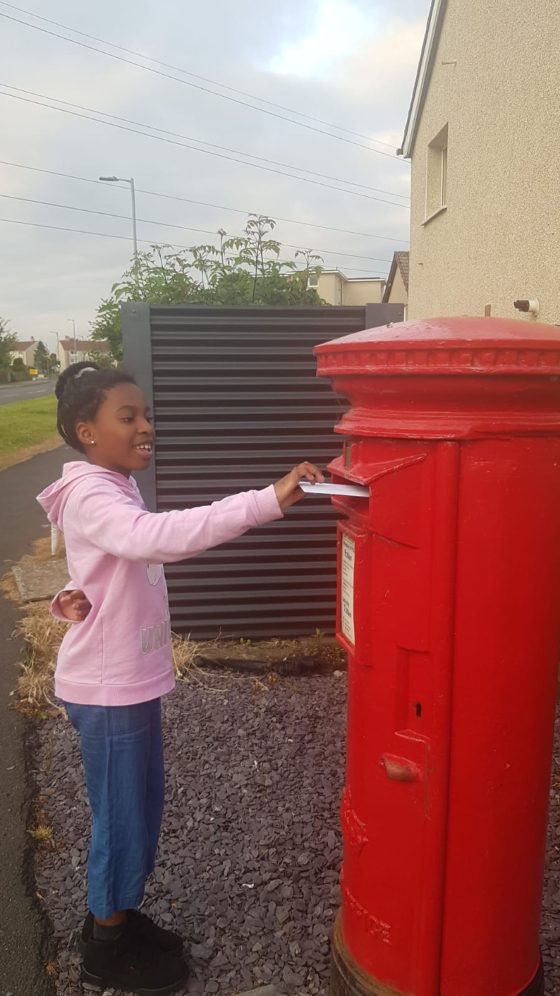 A group of six to 11-year-olds have forged new friendships while taking part in a project aimed at encouraging understanding and creating new cultural connections.

Ten children of Syrian refugees living in Renfrewshire have been paired with 10 youngsters of African heritage, writing to each other – sharing all kinds of experiences and feelings – so that they can learn more about the background of each other’s families. 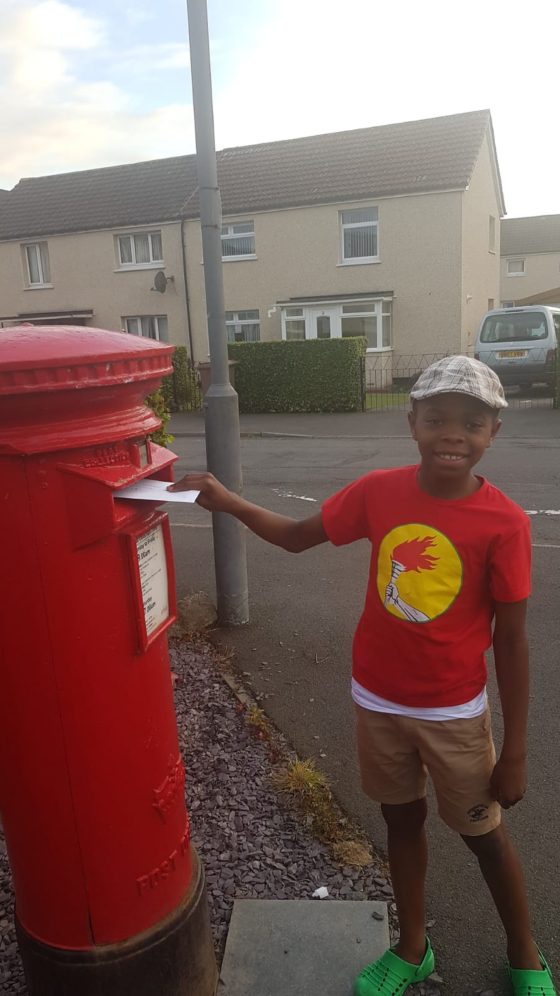 The scheme, led by the region’s Ethnic Communities Cultural Steering Group – comprising, Renfrewshire Leisure, Pachedu, School of African Cultures, Jambo Radio, Inspiring Families and the University of the West of Scotland – aims to create a greater understanding of the diverse cultures that make up modern communities, particularly “new Scots”, whether they be those whose families have lived in the country for many years or those who are new to the country.

Its success is attracting national interest, with a pilot project launched as part of Refugee Week securing £4,420 to continue it through this year.

Describing how the work made them feel, one of the children who took part said: “It helps create love, friendship and respect for people from all countries, fighting racism everywhere.”

Another said: “I want to make a new friend – someone who can relate to me but who is completely different.”

The cultural steering group is spearheaded by community charity Renfrewshire Leisure, which works with communities across the region. 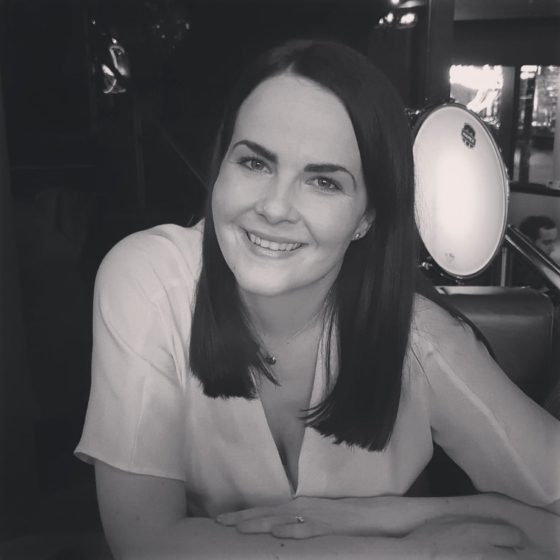 Cultural Development Officer Heather Paton said: “A rich diversity of cultures make up modern Renfrewshire and Scotland. We want to build relationships between and celebrate them all, encouraging understanding. It’s so important. Families will have shared experiences that each can relate to.

“It has been fantastic to see the difference this has made to the children. Particularly during lockdown, we could see the difference that these connections were making, tackling loneliness while allowing them to learn about each other and what they enjoy about being in Scotland.

“This project will play an important part in shaping their outlook on life here while celebrating their family’s roots as well. This is something we can all embrace.”

The project is run in alliance with Pachedu – a charity which promotes dignity and tolerance – and its School of African Cultures, established to enhance cultural identity for children of African descent born in Scotland and to redress stereotypes in wider society.

Explaining more about Pen Pals, Regine Bews, Founder and Project Coordinator at the School of African Cultures, said: “We want to build bridges between different ethnic communities in Renfrewshire – Polish, Chinese, Syrian, African, Asian – and find ways to connect with each other.

“Children are a great way to break down barriers and reach adults. Introducing the Pen Pal Project to the Syrian Community was a way for the African Community in Renfrewshire to say ‘welcome’.

“The theme of Refugee Week 2021 was ‘we cannot walk alone’. This connection has demonstrated that the Syrian children who are settling in our communities are not walking alone.

“Children from all of the communities in Renfrewshire love Scotland.

“Through these letters, young people connect with other ethnic community groups, they learn about other countries and cultures, they present their own country and culture, they improve their art and English writing skills, contributing to removing cultural barriers and stigma.”

Rahaf Sharif, who coordinated the Syrian children who took part and works closely with Syrian families living in Ferguslie,  said: “The children really enjoyed it.

“It was something new that made a difference for their lives during the restrictions in the pandemic. It helped them socially to make new friends, gave them confidence, meant less screen time and more positivity and self-expression through creativity.

“They learned to do something their parents had before the internet which helped improve their English writing, communication skills and encouraged them to learn about other cultures and be creative.”

It is hoped that the new Scottish Government grant will further strengthen connections across communities, allowing the team to work with up to 40 children over four months. News of the support has been welcomed.

Aneel Singh Bhopal, Regional Integration Coordinator for the South West of Scotland with the Scottish Refugee Council, said: “It’s great to see Renfrewshire Leisure’s Pen Pal project receive funding to build on the positive work done with children from refugee and other minority ethnic communities from across Renfrewshire and the West of Scotland.

“I am confident that the project will continue to help strengthen connections, improve integration and enhance the artistic skills of a diverse group of young people living in Scotland at a crucial time.”

The stories and artwork that the children share with each other will be collated into a book so that everyone who takes part has a copy to keep. That book is set to be shared with the public as part of Paisley Book Festival in February, where all of those who took part will be invited to an event to celebrate the work.  Copies will be shared in Renfrewshire’s libraries.

Its successes are also being highlighted as part of Black History Month events in Renfrewshire throughout October. More details about those can be found at https://www.renfrewshireleisure.com/renfrewshires-black-history-month-cultural-programme-2021/

Why Should You Become Financially Literate?
Scroll to top