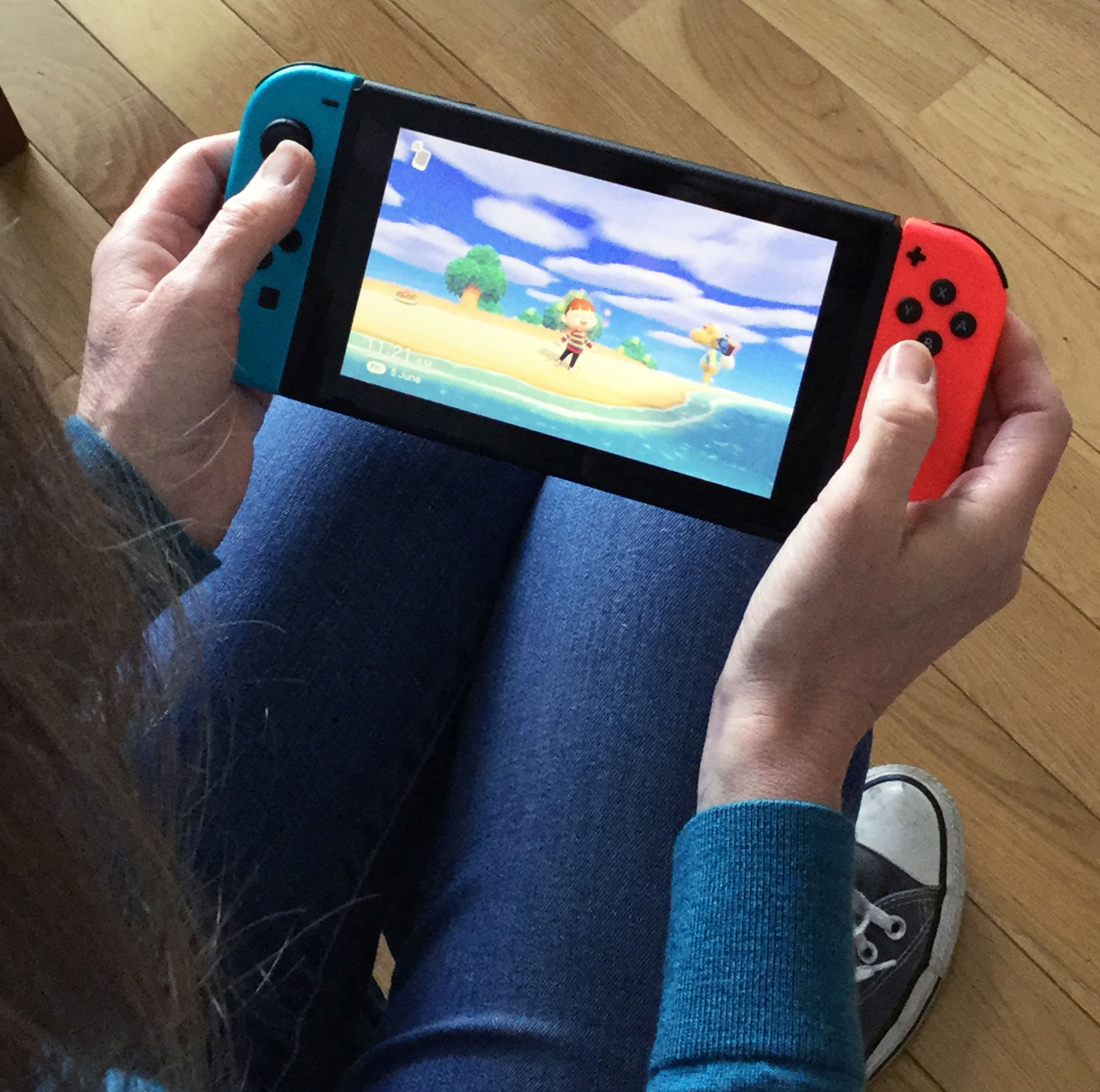 It’s game-on for the team at Renfrewshire Libraries who are taking part in the Nintendo Animal Crossing New Horizons video game.

Now they’re inviting youngsters with Nintendo Switch to join the fun on the RenLibrary Island to pick up items and make a virtual visit to their museum and library.

Animal Crossing New Horizons is a video game that allows Nintendo Switch players to create and escape to their own desert island paradise, where they can collect materials to make furniture for their new living quarters, meet new friends and even go fishing in the ocean without having to leave the comfort of their own home.

The RenLibrary Island gates will be open Monday to Friday, between 2pm and 4pm and a friendly virtual librarian will be on hand to meet and help visitors. The friend code needed to access the island is SW-7364-6035-8713.

Even if youngsters don’t have a Nintendo Switch console they can download the free Animal Crossing Pocket Camp app, which allows players to add Renfrewshire Libraries as a friend with the ID code of 33390233280.

Chairperson of Renfrewshire Leisure, Councillor Lisa-Marie Hughes said: “This project will be great fun for young people and also for the grown ups from our libraries who are taking part.

“Our libraries are far from being places where all you do is borrow books, as we provide a wide range of services on and offline. Getting involved in video games like Animal Crossing New Horizons shows that we are in tune with the digital age and are relevant to people of all ages.”

The project is supported and funded by the Scottish Government’s School Library Improvement Fund and is an expansion on Renfrewshire Leisure’s popular Dip Into Digital Schools’ sessions, which took place in Trinity High library and Paisley Grammar school library between January and March.