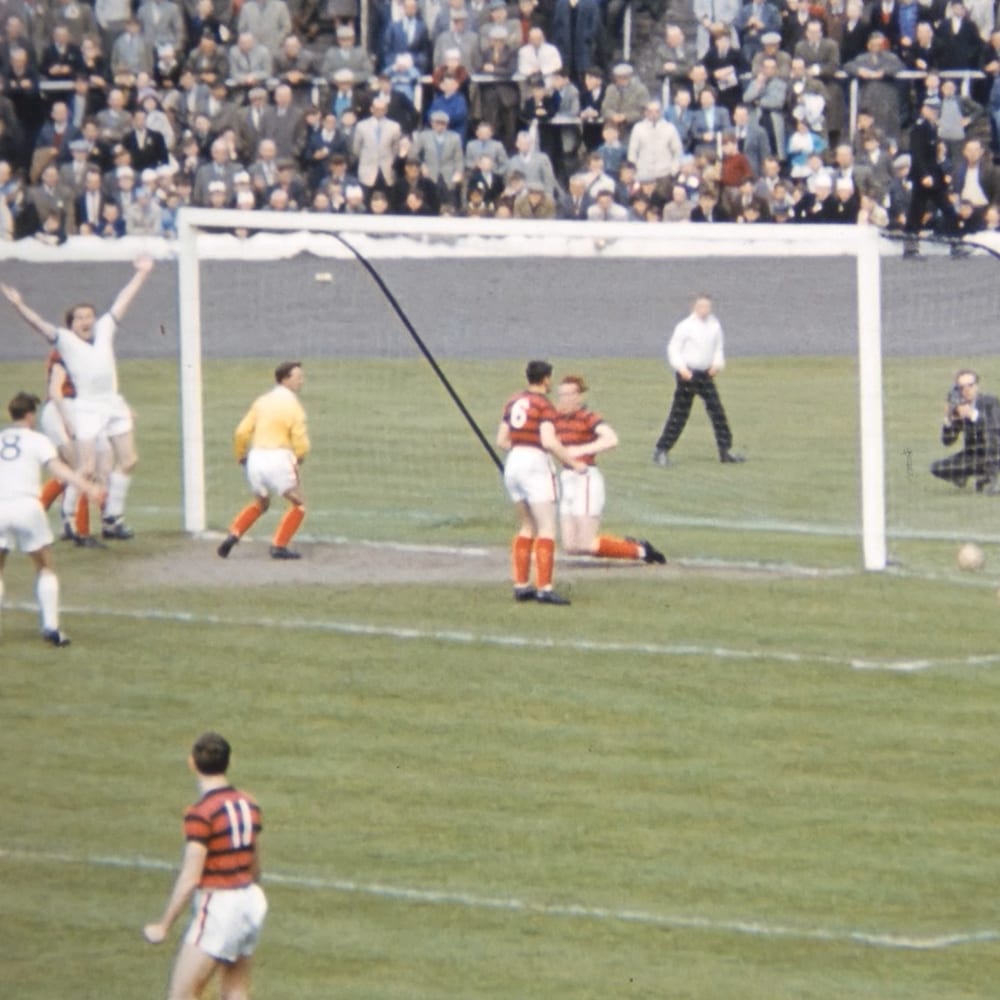 FOOTBALL fans from Renfrew can relive the glory days of their local club with a new film they can watch online.

Filmmaker Paul Russell has produced a documentary movie about the day in May 1962 when Renfrew Juniors reached the final of the Scottish Junior Cup, at Hampden Park.

He was assisted by Renfrewshire Leisure’s Film Project Producer, Richard Weeks and Paul made the film after the popular Renfrew on Film event, which is held as part of Renfrew Gala Week was postponed because of the coronavirus outbreak. 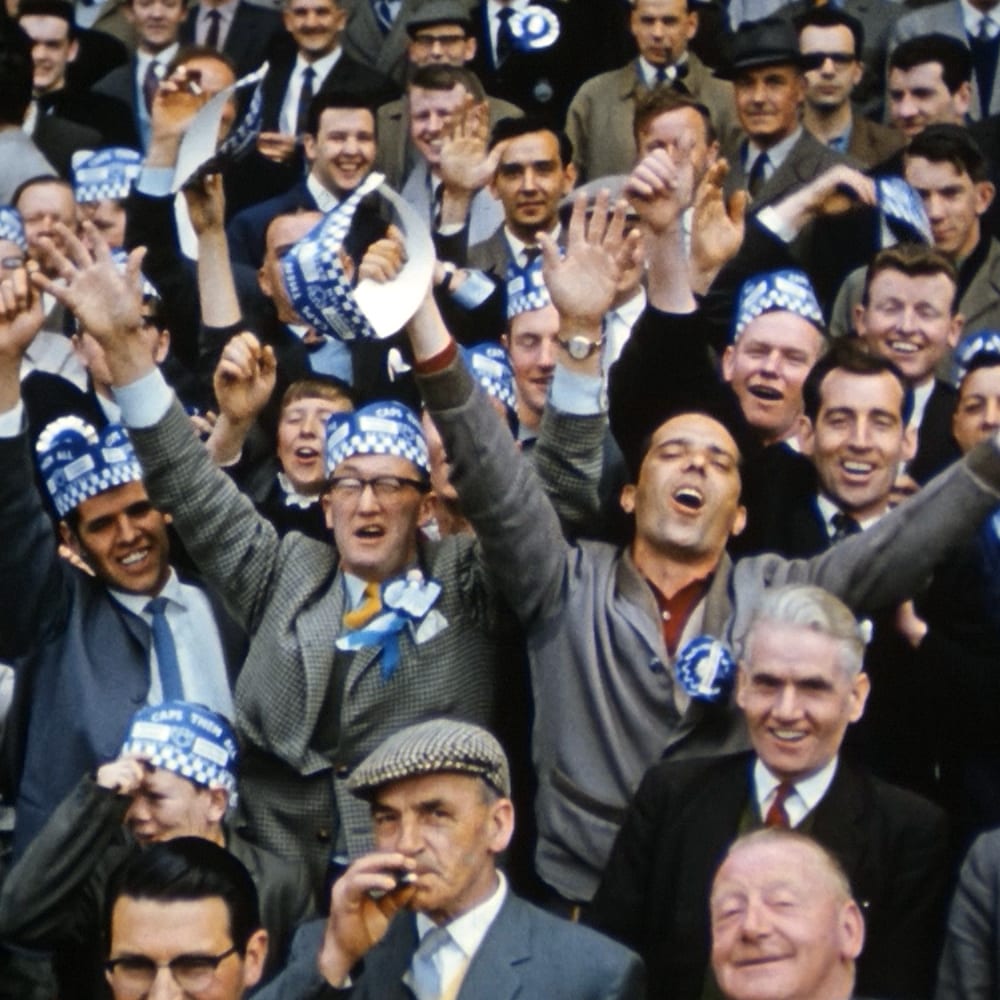 There were 49,000 fans at Hampden on May 19 1962, for the final between Renfrew and Kirkintilloch Rob Roy. The match ended a 1-1 draw, with Jimmy Rundell scoring, but unfortunately, Renfrew lost 1-0 in the replay, which was also staged at the national stadium.

Paul explains: “There’s a risk a lot of people may feel isolated at a time like this, but things like film of local history events can provide a distraction and a conversation piece.

“The Renfrew on Film event always gets a fantastic reaction, but if people can’t come to it, we’ll do our best to take it to them. 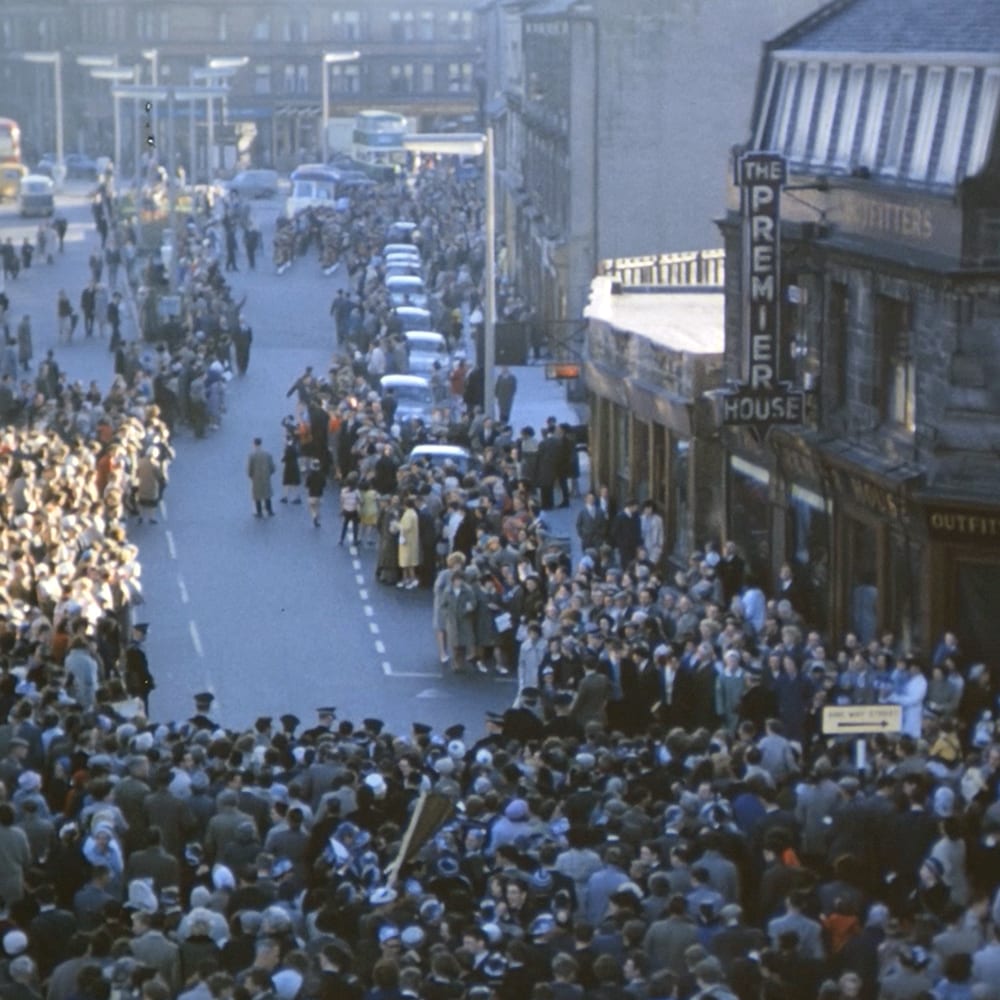 “In 1962, when Renfrew Juniors reached the cup final there was a real community spirit with people putting aside their usual football allegiances to support the local lads.”

Renfrewshire Leisure staff digitised 16mm film footage of the cup final and locals heading to Hampden, so Paul could use that material to produce the film.

Paul adds: “It’s brilliant to be given archive material of this quality to work with. The high-quality 16mm colour film is such a gift and it brings that period back to life.

Chairperson of Renfrewshire Leisure, Councillor Lisa-Marie Hughes said: “We’re determined to bring back some good memories for local folk – something to bring a bit of cheer.

“I’m sure the film will be very popular, and I can’t wait to see it myself. I wonder how many Renfrew folk who were there on the day will see themselves in it.’

The film, When Renfrew Roared can be seen by going to https://www.renfrewshireleisure.com/renfrew-on-film-when-renfrew-roared/

Glasgow News? Daily Updates part of our network
COVID-19 PANDEMIC: IS THE UK BEGINNING TO FLATTEN THE CURVE?