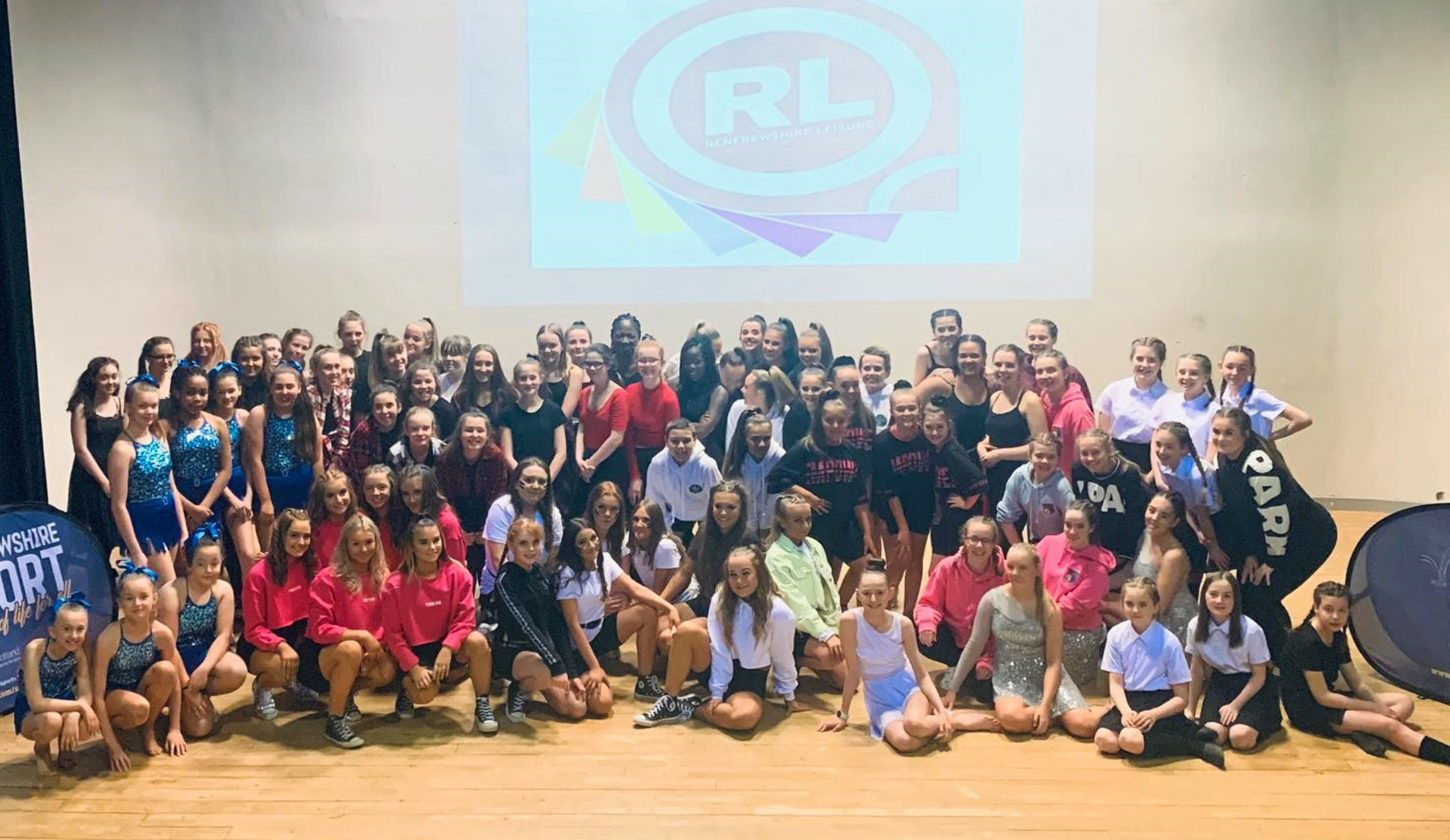 DOZENS of secondary school pupils have taken to the stage to compete in the third Renfrewshire Schools Secondary Dance Competition.

The dance competition organised by Renfrewshire Leisure’s Sport Services Active Schools staff allowed all year groups to compete, with more than one dance group from each school doing a routine in each category. The three categories were Junior, Senior and Mixed.

Renfrewshire Leisure chairperson, Councillor Lisa-Marie Hughes said: “There were some great performances from all the schools and they performed a range of different dance styles.

“We encourage young people to get involved in dance as it is very creative and also a good way to keep fit and healthy.”