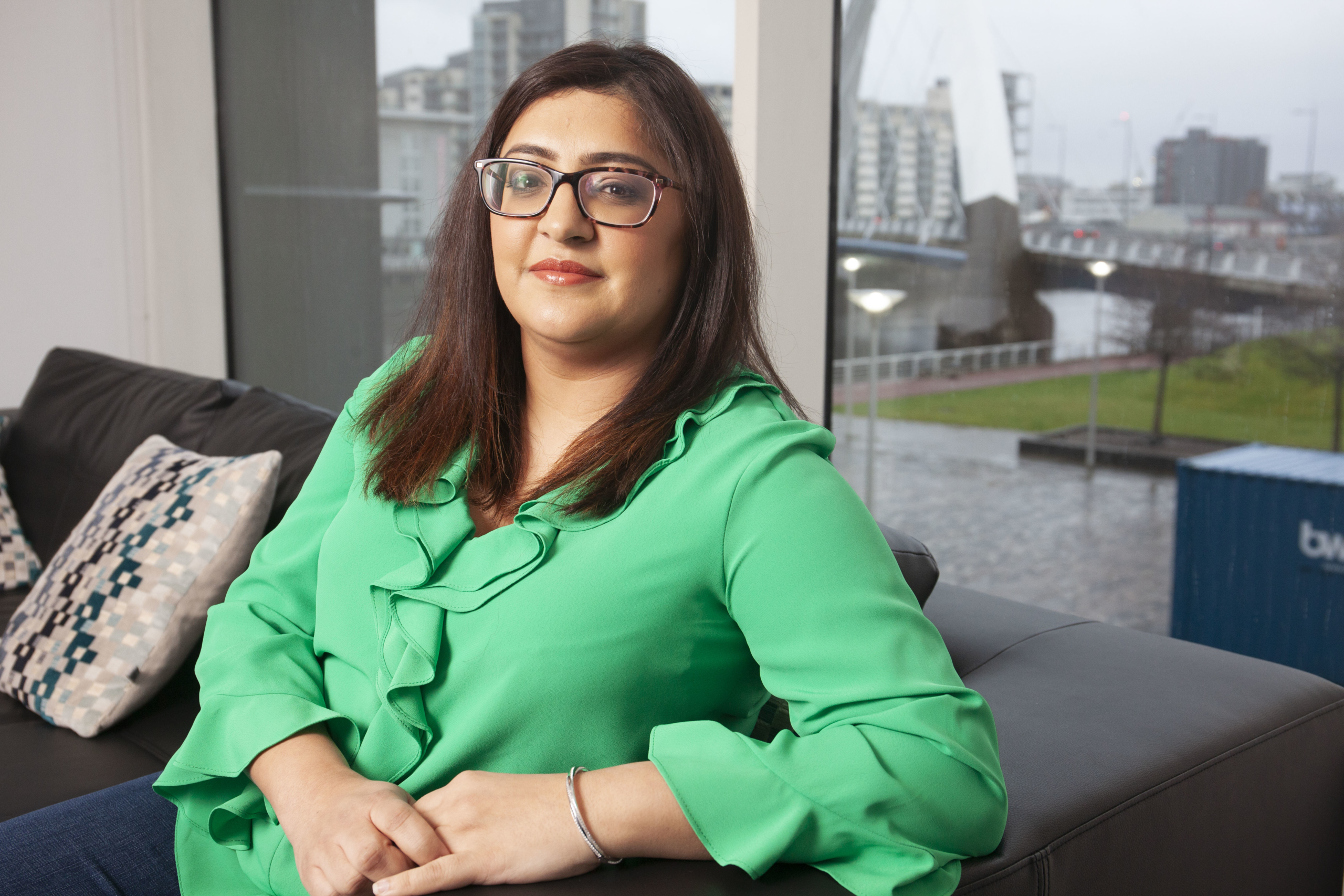 A woman who gave her mother a second chance at life by donating her kidney has spoken of the importance of people within black, Asian and other minority ethnic communities discussing organ donation ahead of World Kidney Day (12 March 2020).

Syma Shahzad, 40, who donated to mum Anees Haq in 2008, shared how she was challenged about her decision due to conflicting beliefs and knowledge within her community, and encouraged people to think about what they would want to happen and discuss it with family.

Syma, who works as a pharmacist in Glasgow, added her support to the awareness drive ahead of World Kidney Day (12 March 2020), as statistics show the proportion of patients from minority ethnic communities in Scotland on transplant waiting lists has gradually increased over the past two years.

In March 2020, 10.5 per cent of those on the active waiting lists for a transplant from a deceased donor were recorded as being from a minority ethnic group, compared to 9.2 per cent in March 2018.

People from black and Asian communities are more likely to develop conditions such as high blood pressure, diabetes and certain forms of hepatitis than white people, which increases the likelihood of them needing a transplant1.

A kidney transplant is more successful if the donor and recipient share the same ethnicity.

Worried about the impact of dialysis on her mother’s life after she was diagnosed with chronic kidney disease in 2007, Syma raised the possibility of her donating her kidney.

A healthy person can lead a completely normal life with one kidney, and a kidney from a living donor generally offers the best outcomes for patients living with kidney failure who need a transplant.

“From the outset, our consultant at the Glasgow Royal Infirmary was fabulous. He helped us progress everything as quickly as possible so we could make sure the transplant went ahead before my mum had to start dialysis.  I had the first tests in March 2008, and successfully donated my kidney to her in the October of that year.”

Speaking about her faith Syma said:

“Being Muslim, there’s a lot of stigma attached to organ donation. I believe I wasn’t doing anything to put myself in danger, I was simply helping give my mother a better quality of life. For me that was the ultimate decider.

“Within our community, there are so many challenges around mindset and conflicting religious knowledge. I was very headstrong and wouldn’t let anyone dissuade me from doing this. With Asian people being at a higher risk of diabetes, and the associated kidney problems, I would love to see more people considering donation.

“I would encourage anyone who’s unsure about their stance on organ donation to sit down and consider what would happen if it was someone in your family who needed a transplant. Having been through it with my mother, if I could I’d do the same for anyone else in that situation.”

From Autumn 2020, the law around organ and tissue donation after death is set to change to an opt-out system.  This means that if people aged 16 and over have not recorded a decision about donation, they will be considered as a possible donor when they die, unless they are in one of the excluded groups.

“Patients from black and minority ethnic backgrounds who need a kidney transplant tend to wait longer due to a shortage of donors.

“As Syma’s story illustrates, living donation can ensure a better outcome for the patient, and dramatically reduce the time a loved one has to spend on dialysis.

“Choosing to donate a kidney remains an exceptional gift, and living donation will continue to be vital part of continuing to improve transplant numbers when opt-out legislation is introduced, so more lives can be saved and transformed.”

To find out more about living donation visit livingdonationscotland.org

Renfrewshire’s green spaces set for £135,000 investment thanks to community...
Scroll to top
Go to mobile version