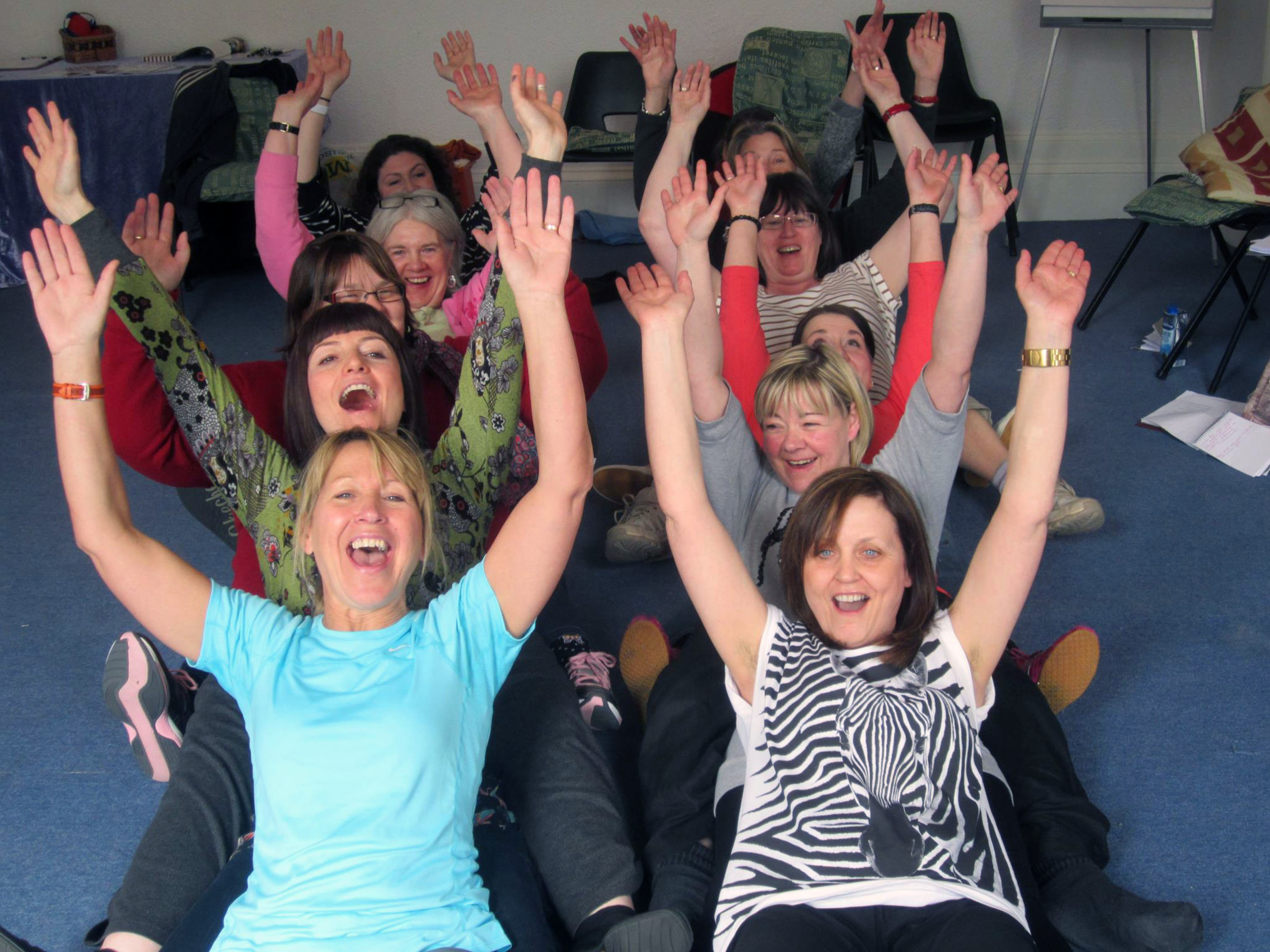 AN AMAZING antidote to beat the January Blues has been introduced at a popular shopping centre – laughing yoga sessions.

Shoppers will be encouraged to try laughing yoga as part of a unique programme of activities to get folks smiling again during the first month of the New Year, which can be a time when some people feel down after the festive celebrations.

Laughing Yoga is a relatively new concept in mind and body exercise teaching people how to laugh without relying on jokes or humour. 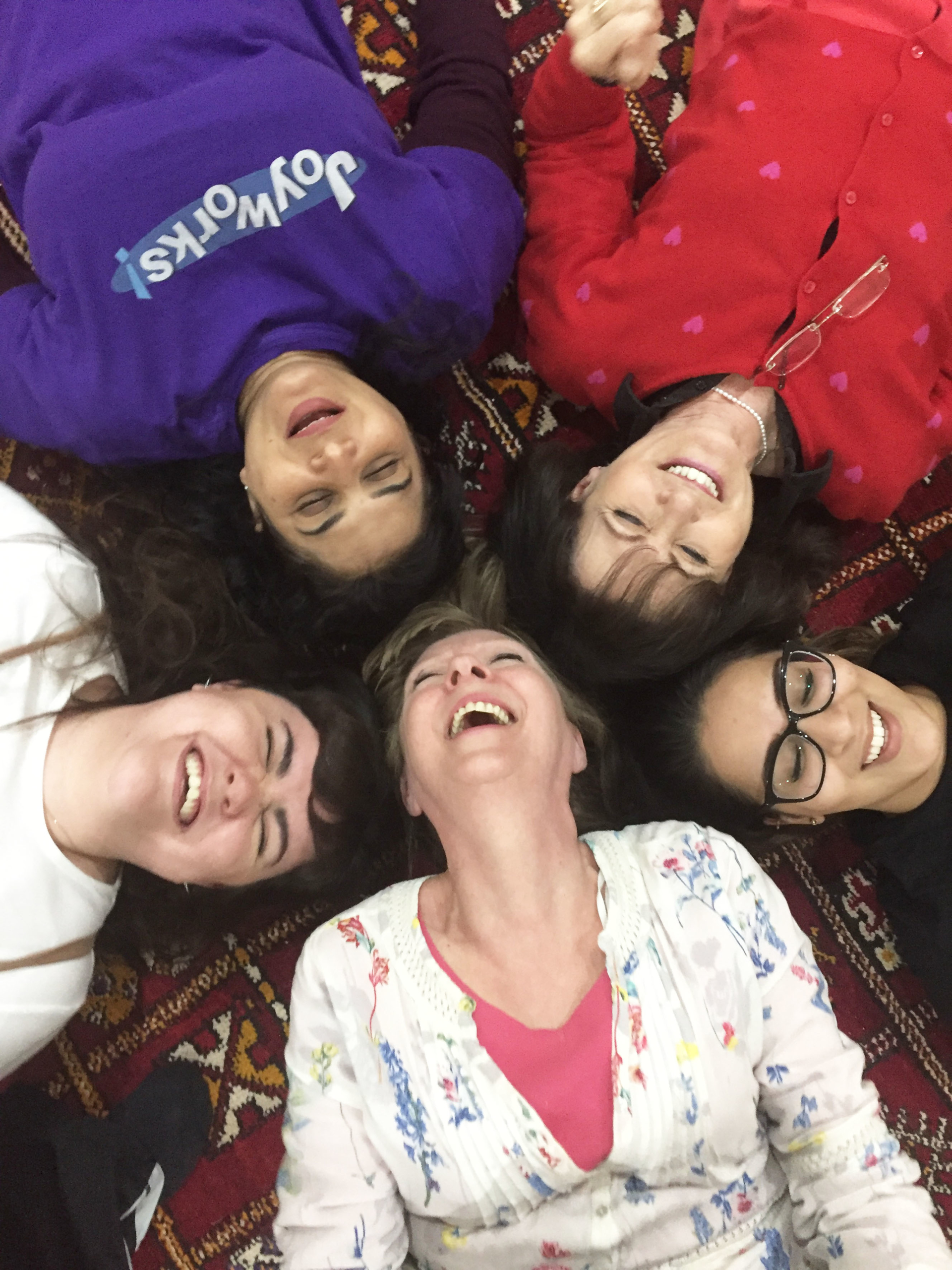 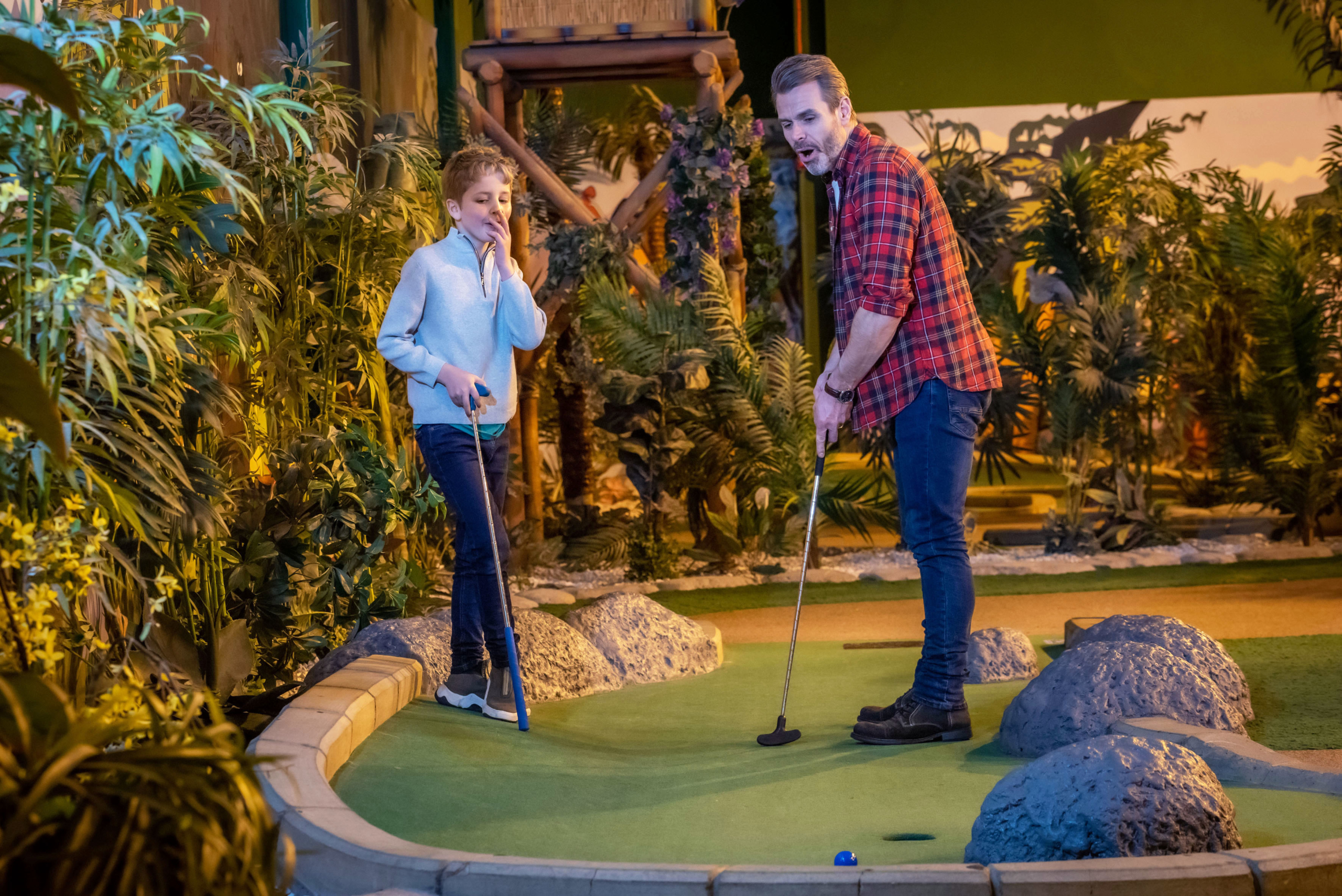 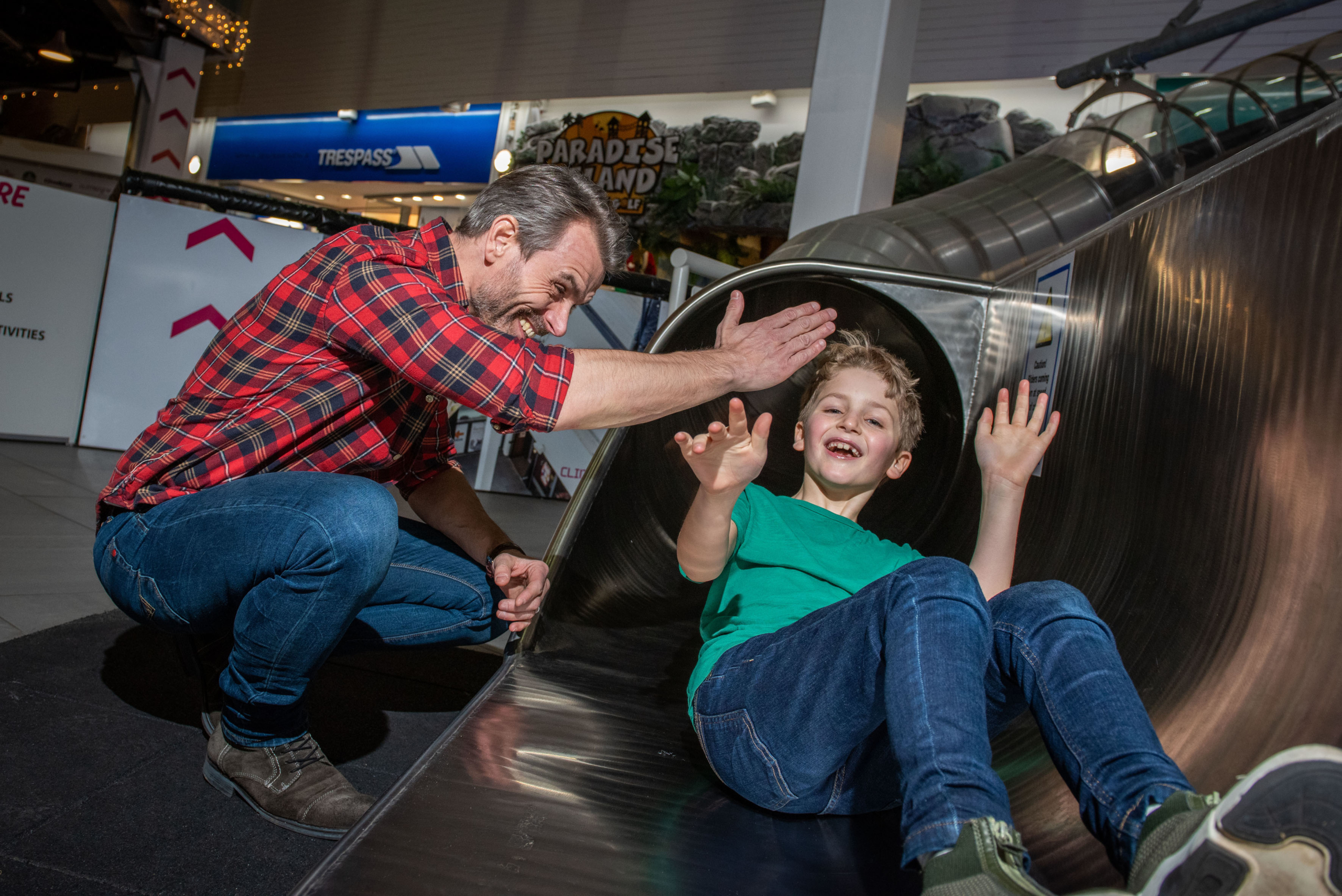 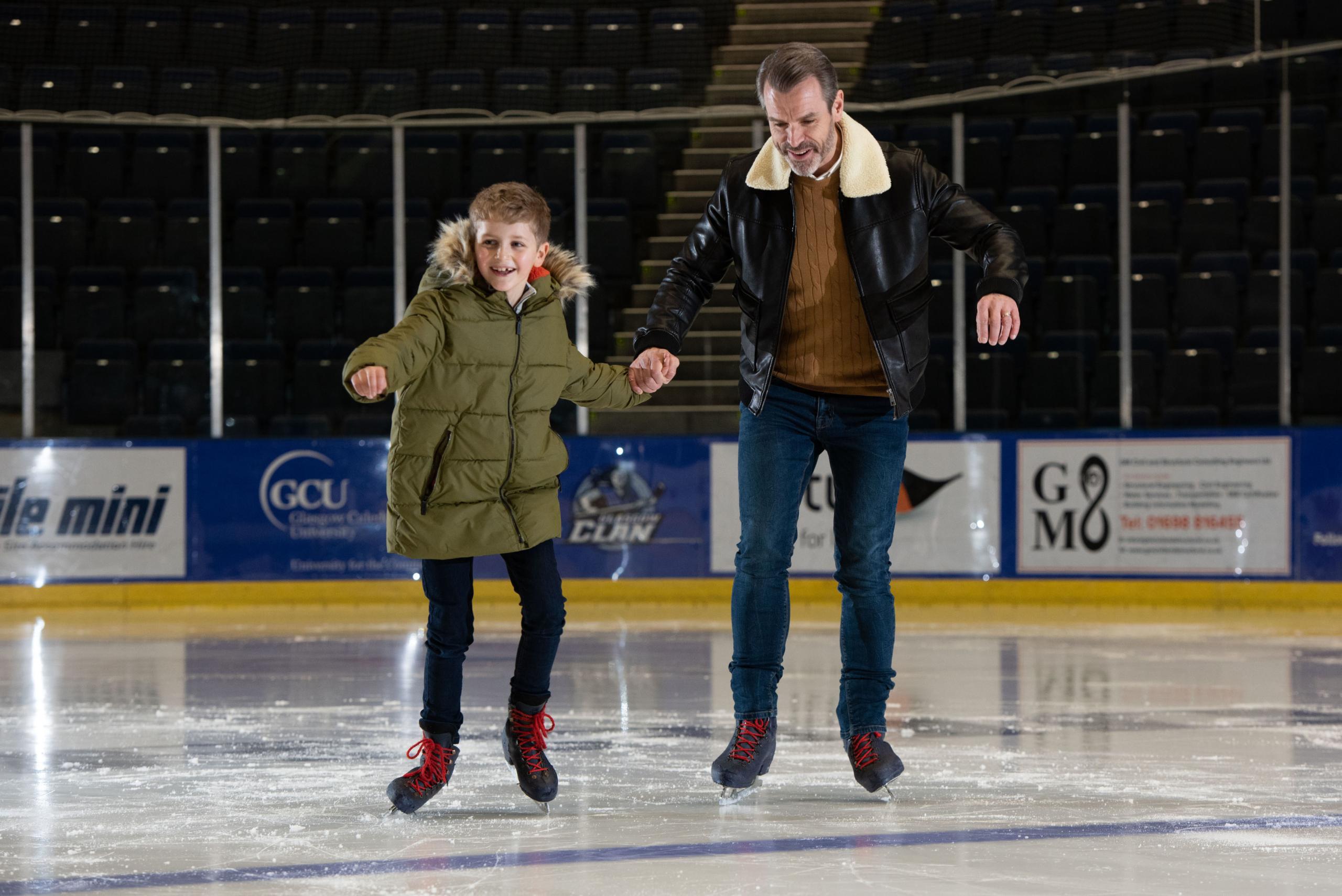 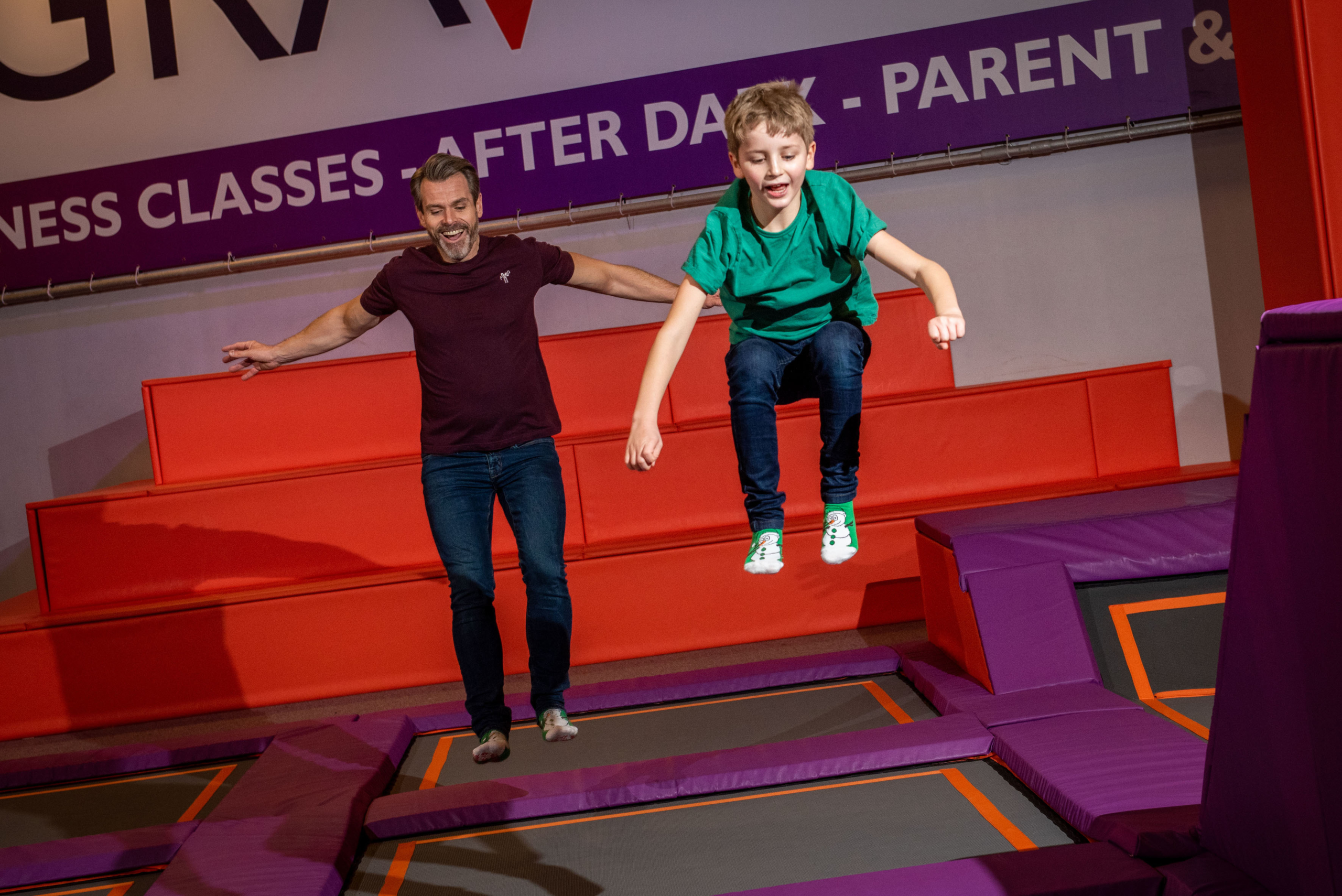 It was developed in Mumbai, India by a Dr Madan Kataria, in the mid-1990s and Laughing Yoga provides similar physiological and psychological benefits as spontaneous laughing.

The team at the intu Braehead retail and leisure destination launched their campaign to get folks having fun with family and friends and beating the January Blues – thought to be caused by the month’s short daylight hours, cold and damp weather and the anti-climax of Christmas being over.

According to intu Braehead’s marketing manager, David Lyon, the best way to make yourself feel good and motivated again is to get out the house and enjoy yourself.

Along with the Laughing Yoga sessions, David has listed another ten things to do at the centre and in Soar at intu Braehead including – ice skating; trampolining; indoor adventure golf; having a go on the Big Slide – the UK’s tallest helter-skelter; catching a movie at the Odeon cinema; ten-pin bowling; watching a Glasgow Clan ice hockey match; spending time at a special Relaxation Station in the mall; indulge yourself in The Little Dessert Shop, or simply spend quality time with family and friends in one of their many cafes, restaurants and bars.

The free Laughing Yoga sessions are being held in the lower mall between 10am and 11.15am outside the Boots and New Look stores during Blue Monday, January 20, which is said to be the year’s most depressing day.

David said: “Sometimes January can be a bit of a downer, so we brought together our team of blues busters to come up with a programme of activities with something for everyone to enjoy.

“There’s nothing better to lift the spirits than to have a good laugh, so we’re bringing in some Laughing Yoga instructors to help shoppers have just that.

“As well as a bit of retail therapy, we’ve got lots different of leisure activities at intu Braehead. We’ve got things that will get you physically active, that will entertain you, give yourself a treat and most importantly, give you lots of fun.

“If anyone feels like they’ve got the January Blues, then they should come along and pay us a visit and we’ll help them turn glum into glee!”

Glasgow News? Daily Updates part of our network
History of Online Gambling – How It All Began