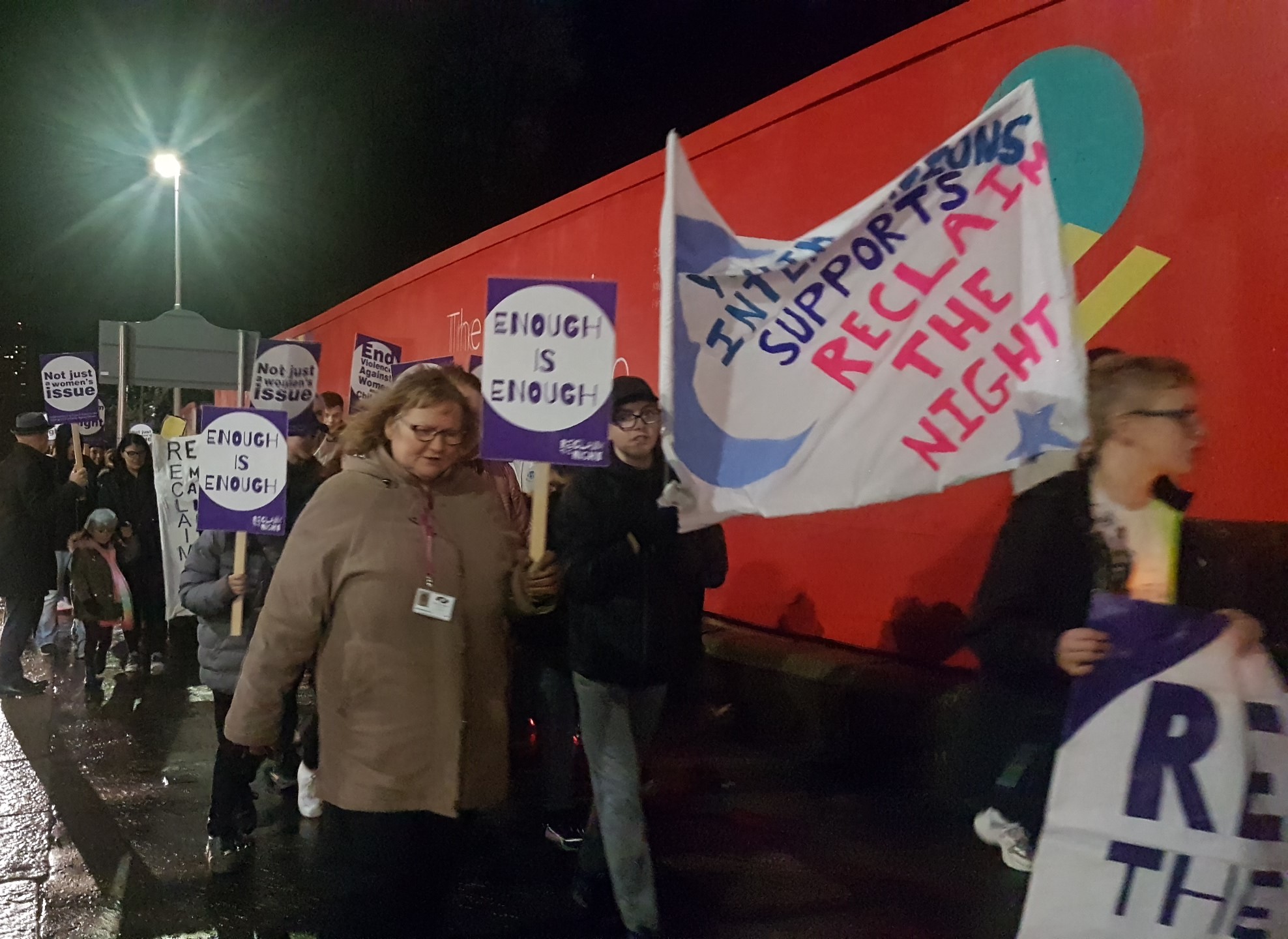 Renfrewshire Council has become one of the first local authorities in Scotland to formally introduce a domestic abuse policy for staff.

The policy demonstrates the Council’s commitment to a zero tolerance approach to all forms of abuse – psychological and physical – and shows its support for all employees impacted by domestic abuse, past or present.

Employees who are victims of domestic abuse are now able to request special paid leave to receive necessary support and attend any relevant appointments.

According to the Equality and Human Rights Commission, in the UK in any one year, more than 20 per cent of employed women take time off work because of domestic abuse and two per cent lose their jobs as a direct result.

Commission figures also reveal that 75 per cent of women who experience domestic abuse are targeted at work – from harassing phone calls and abusive partners arriving at the office unannounced, to physical assaults.

The Renfrewshire Council policy provides guidance for any employees who are living with domestic abuse and employees who suspect that work colleagues may be suffering. It also outlines the steps supervisors and managers should take to support colleagues who choose to speak out about their abuse and who are seeking help.

Domestic abuse policy champions are being introduced at a senior level across the organisation.

Councillor John Shaw said: “As a local authority, it’s vital that we recognise the devastating impact domestic abuse has on individuals and families.

“As one of the first local authorities in Scotland to adopt this approach, we want to send a clear message that we will support anyone affected by domestic abuse.

“We are working towards creating a safe and supportive environment which encourages employees to report all forms of harm.

“By putting a policy in place, we are ensuring the correct support is available to staff who may be directly affected and creating a clear reporting route for anyone who may have concerns about the wellbeing of one of their colleagues.

“We hope that the introduction of this policy raises awareness that there are formal procedures in place and helps colleagues to feel that they can approach domestic abuse policy champions for support and advice.”

Renfrewshire Council has also been working closely with UK domestic abuse charity SafeLives to support the implementation of the new policy.

Liz Thompson, director of external relations at SafeLives, said: “Domestic abuse is everybody’s business and this includes employers. We know that more than two million adults experience domestic abuse each year. It is something that will impact upon almost every workplace.

“Employers are well placed to spot the signs in colleagues but without the right training, leadership and guidance, it can be hard to know what to do.

“We’re so pleased to see Renfrewshire Council committing to this policy, breaking the silence on domestic abuse and supporting all staff and colleagues to get the help and support they need.”

The policy has been agreed and developed in partnership with trade unions and complies with relevant legislation,  including the Domestic Abuse (Scotland) Act 2018 and Equally Safe – Scotland’s Strategy for Preventing and Eradicating Violence Against Women and Girls provided by the Scottish Government and its partners.

The Domestic Abuse (Scotland) Act 2018 covers not only spouses, civil partners and cohabitants but also people in intimate personal relationships who do not live together, and as well as physical abuse, it covers other forms of psychological abuse and coercive and controlling behaviour.