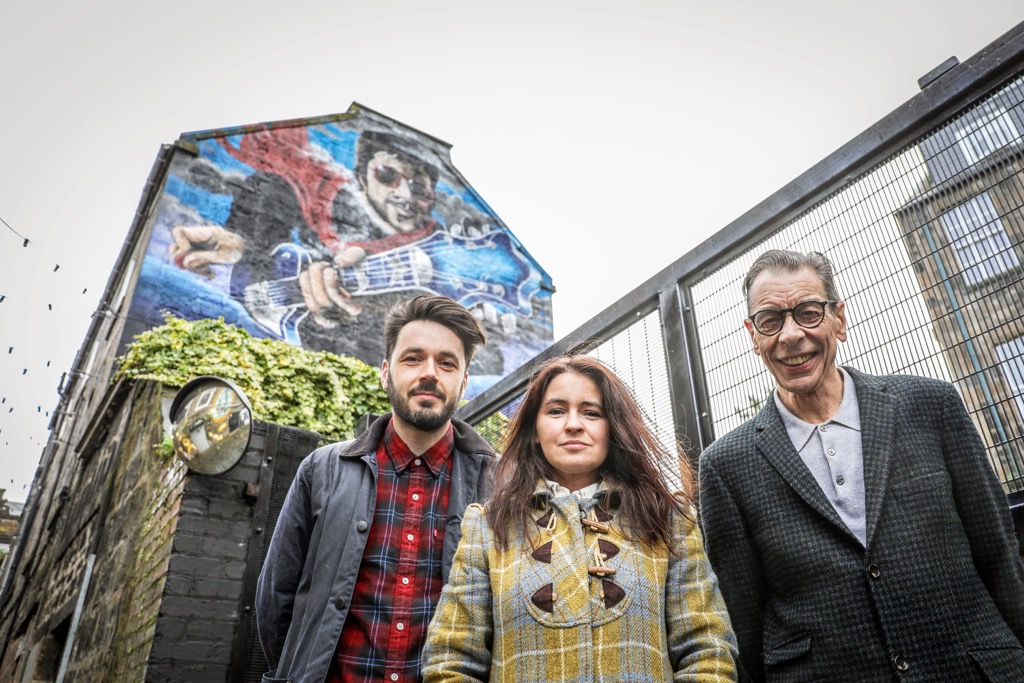 Paisley’s annual festival of music, comedy and more gets under way tonight – with a special tribute to one of the town’s most famous musical sons, Gerry Rafferty.

The show kicks off nine days of Spree action – the bulk of which will take place in a specially-erected Spiegeltent next to Paisley Gilmour Street station in the town’s County Square.

The Spree festival is now in its eighth year and has helped Paisley become established as one of Scotland’s go-to destinations for major events.

The festival is organised by Renfrewshire Council, programmed by Regular Music, and sponsored by Tennent’s Lager. 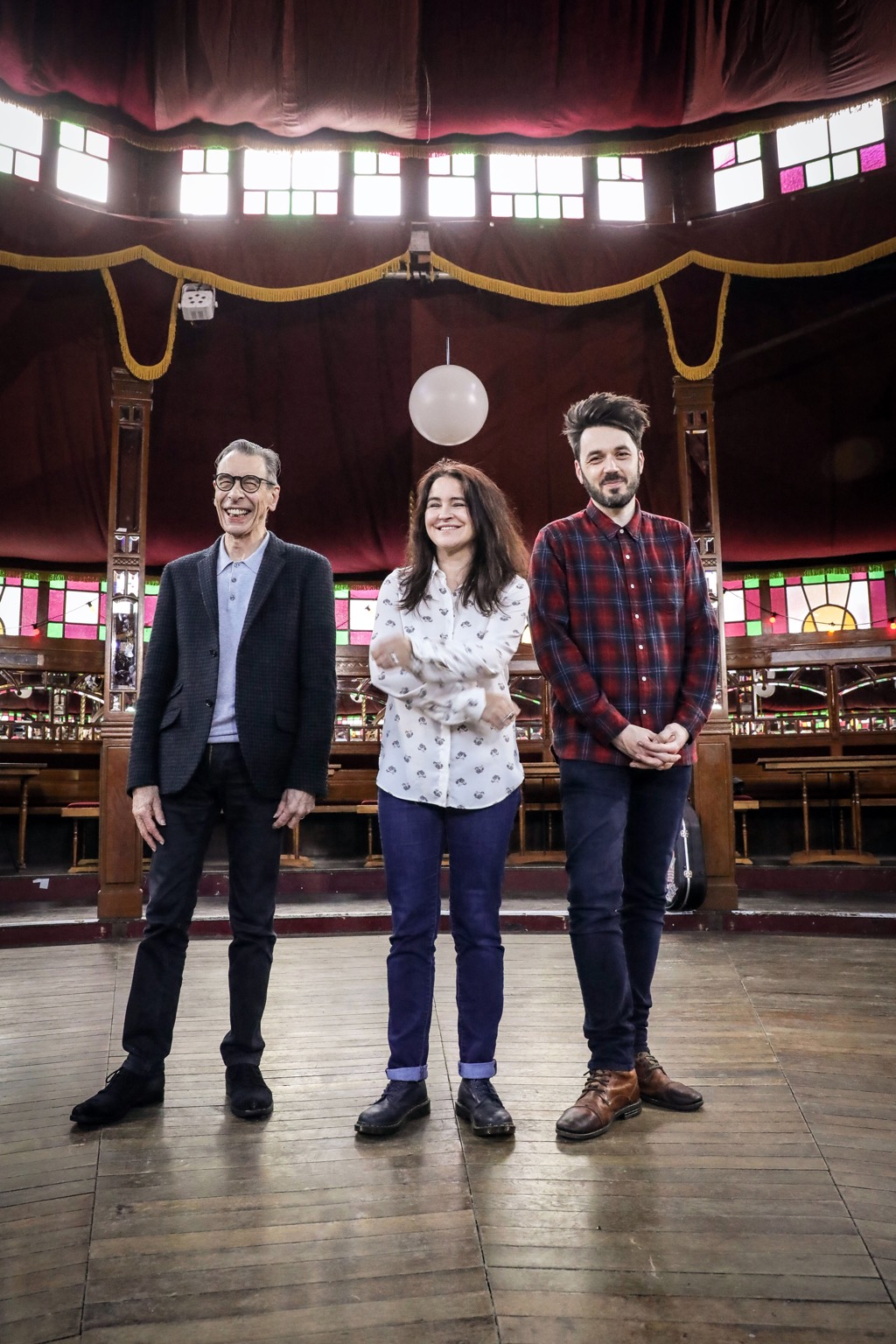 Many of the shows are already sold out but there’s still time to get your hands on the last remaining tickets for others at www.thespree.co.uk, in person at the box office at InCube shop at 9b Gilmour St, or on the door at The Spiegeltent.

Speaking ahead of tonight’s show, musician, broadcaster and long-time Rafferty fan Roddy Hart said: “We are super-excited and looking forward to kicking off the Spree festival with a collection of Gerry Rafferty’s best-loved songs.

“The Spree is an amazing festival – it’s great to have these events outside of Glasgow and Edinburgh as it brings music and talent to whole array of people who might not have access to it otherwise. There’s a fantastic selection of singers and artists and it’s a very exciting thing to be part of.” 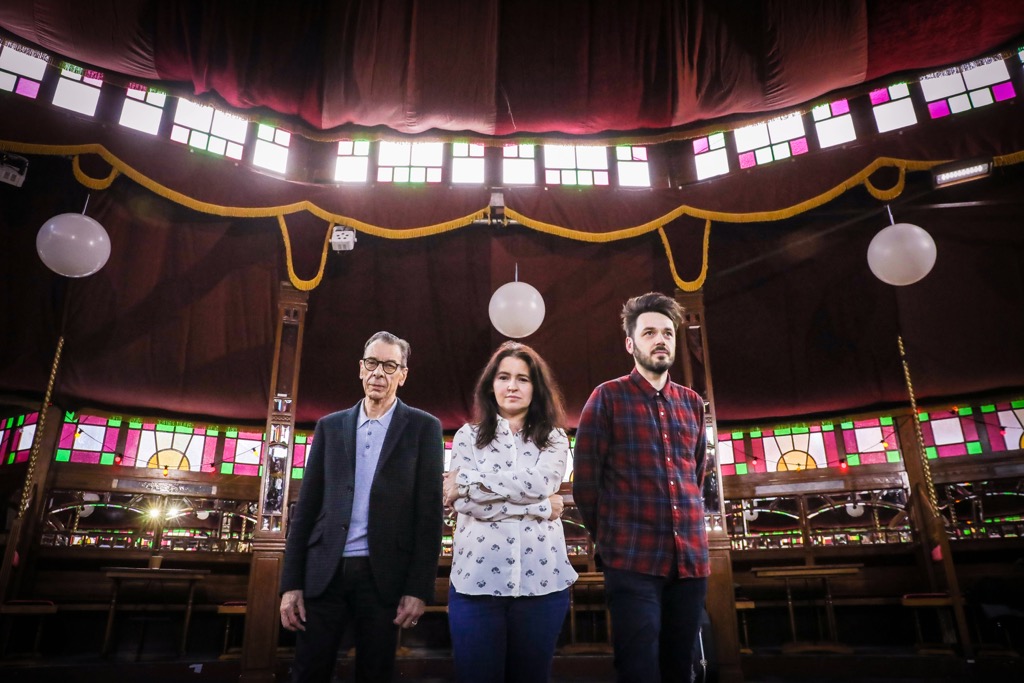 The Spree opening night also includes late-night comedy including Fred MacAulay and Mark Nelson in The Spiegeltent, with tickets still available at the door.

Saturday will see the town centre invaded by the Mods as the annual ModStuff event run by local promoters LNP Promotions returns with a free afternoon show – including the ever-popular scooter rideout – followed by a sold-out evening gig.

Rising stars of Scottish indie-rock The Snuts play The Spiegeltent on Sunday evening – with all tickets for the 450-capacity venue being snapped up in just two hours earlier this summer. 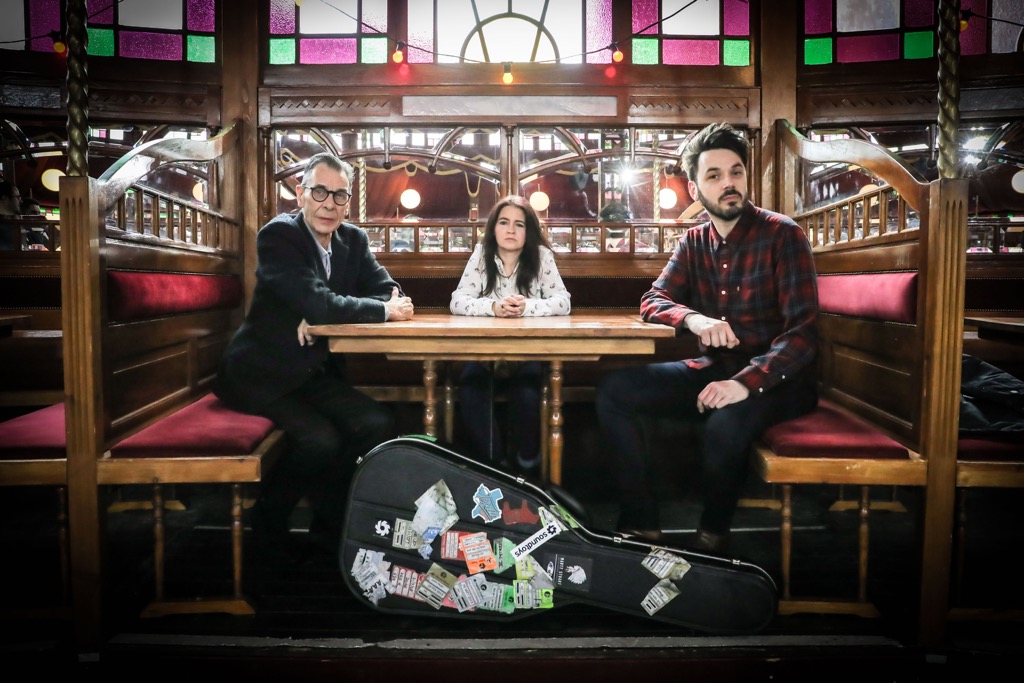 The week will also see The Wee Spree – a special programme designed for kids to run over the October school week, featuring Lego, circus skills, comedy, and dance-along Disney films.

And the Spree for All fringe festival will take the show on the road to towns and villages across Renfrewshire, with gigs taking place in local venues in Johnstone, Renfrew, Lochwinnoch and Kilbarchan, as well as a packed programme in Paisley’s Bungalow Bar and Old Swan Inn.

The Spree for All also takes in the Paisley Art Institute’s 131st annual exhibition – this year taking place in a formerly-empty unit in the Piazza shopping centre (right next to The Spiegeltent) while Paisley Museum is undergoing a £42m transformation.

“Ticket sales this year have been by far our best yet – we look forward to welcoming thousands of visitors to Paisley over the next nine days, which will be great news for local traders.

“Paisley town centre is home to many great places to eat, drink and shop and we and would encourage festival-goers to Spend Local and sample everything the town has to offer.”

The Spree is the first of a bumper run of major events in the area this winter, with huge crowds expected for Paisley Halloween Festival – one of the largest of its kind – on 25-26 October.

West College Scotland: We Do Care
Scroll to top
Go to mobile version