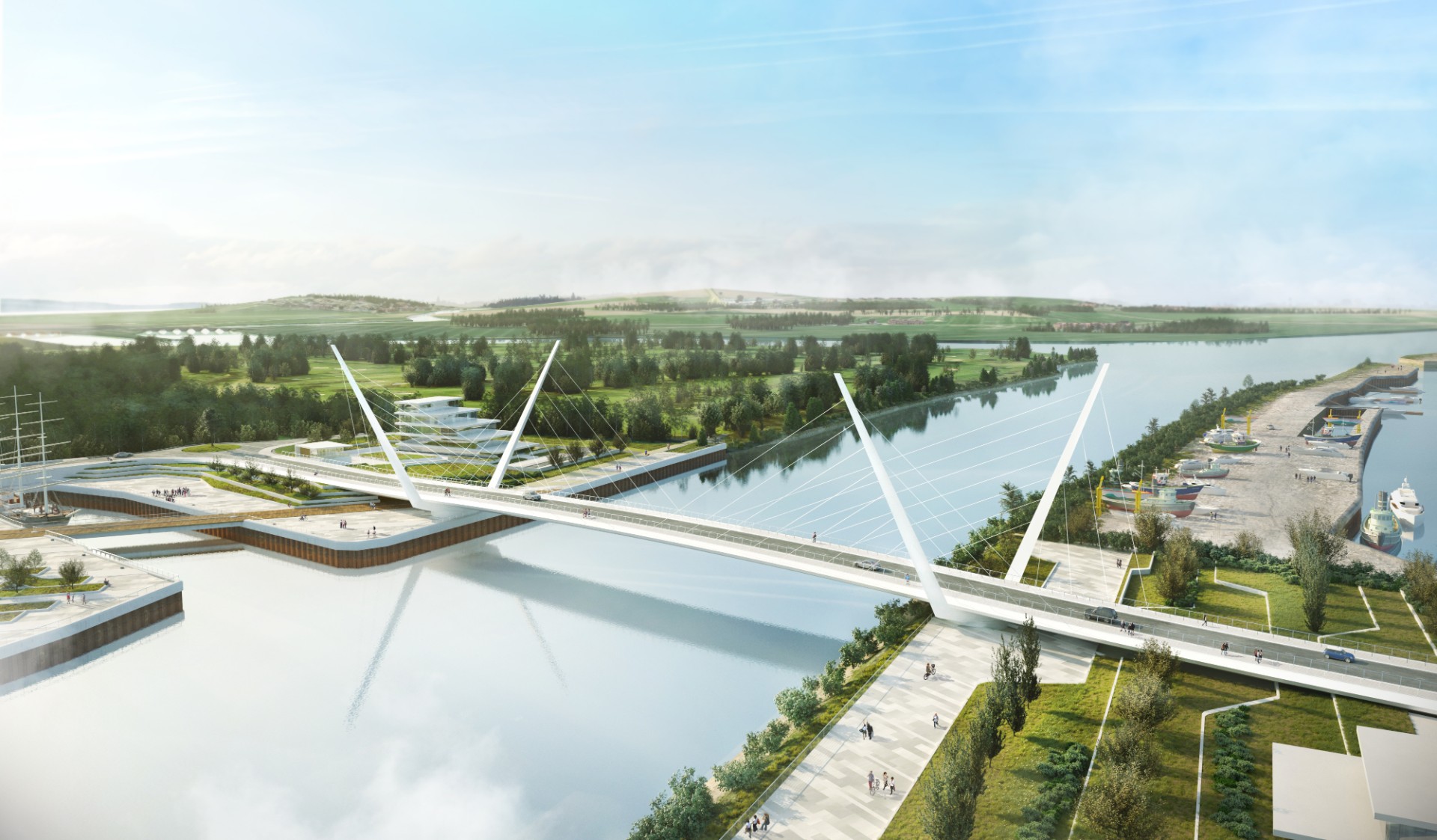 This month the Glasgow City Region Cabinet considered further significant progress in work underway to transform the Regional economy, including in the delivery of the UK and Scottish Government funded £1.13 billion City Deal – one of the largest and most advanced in the UK.

Since the Deal was agreed with government in August 2014, local businesses have benefitted from a £33 million boost (At end of June 2019)* – the value of City Deal contracts won to date by companies across the Region. And with over £300 million (At end June 2019) of funding agreed so far for spend on infrastructure works, further contract opportunities are in the pipeline.

Construction work underway and the three completed Employment and Skills projects have created thousands of new jobs, including for those furthest away from the jobs market and for young people. Three Innovation and Business Growth projects, now up and running, are also creating jobs, supporting local businesses and have already generated over £10 million in private sector investment.

All 27 high level projects have been selected, most of which are underway and a number are already completed. In fact, by the end of this month, 15 overall projects will have been completed (Seven projects and another eight sub projects, some quite substantial).

At the end of June 2019, over £168 million has been spent on the Infrastructure Programme. 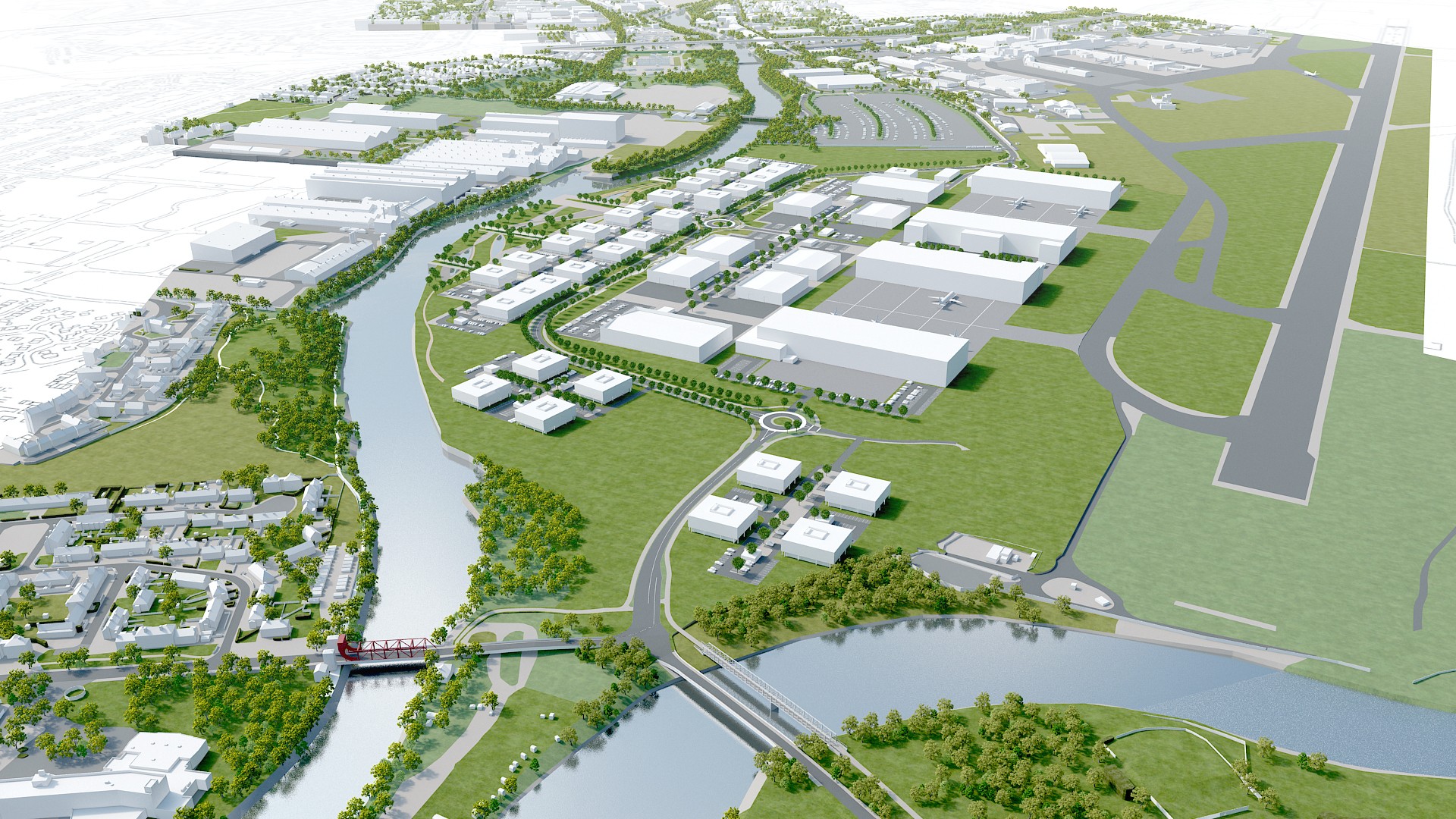 “There is a real sense of progress and momentum with the City Deal now. As we stand on the cusp of our first five-year milestone, we’re on track to delivering what we have set out to achieve; fair, sustainable and inclusive economic growth.”

“Over 20 major and transformative infrastructure projects are either underway or due to commence; we have worked with over 20,000 unemployed citizens and already supported thousands into work; we are set to generate a permanent uplift in our Gross Value Added and leverage billions in private sector investment, with the record-breaking investment by Barclay’s on the banks of the Clyde demonstrating strong investor confidence in the City Region.”

“And we have much to look forward to in the next 12 months, with a number of further milestones expected across major infrastructure projects. Crucially, the partnership between the eight member councils, government and the private sector continues to strengthen, allowing the Glasgow City Region to deliver on its economic potential for the benefit of all our citizens and for Scotland.”

“The Glasgow City Region City deal is a fantastic example of the Growth Deals programme, which continues to bring economic transformation to the area through innovation and growth as well as key infrastructure projects.

“I am pleased to see that these projects are supporting Glasgow and the surrounding area’s businesses, creating thousands of jobs and attracting further private sector investment.

“The UK Government has already committed almost £1.4 billion to City Region and Growth deals in Scotland, with more to come.”

“The Scottish Government’s investment in the Glasgow City Region Deal continues to stimulate inclusive economic growth, with millions of pounds strategically invested in the local economy in ways that will directly benefit both local businesses and some of our most deprived communities. I am delighted that the regional partners’ have also committed to an ambitious Regional Economic Strategy and Skills Investment Plan that will ensure they continue to work together, above and beyond delivering the Deal, in order to improve prosperity for all communities across the City Region.

“The Scottish Government will ensure that all of Scotland’s regions benefit from a Growth Deal, with over £1.8 billion having been committed to City and Growth Deals, and associated regional investments, across Scotland to date.”

The next few months are set to see further progress and developments.

In the City Deal, Europe’s first ever Smart Canal, an innovative £17 million project is set to complete. New technology combined with a 250 year old heritage asset is mitigating flood risk, enabling massive regeneration in an area previously unfit for development. The project is set to free up 110 hectares in the north of Glasgow for investment, new housing, paving the way for more than 3,000 new homes.

The contract for the iconic bridge over the M8 motorway at Sighthill is also set to be awarded, with bids currently being reviewed. (The estimated contract value set out in the latest project business case was in the region of £19 million).

Construction for Greenlaw Business Centre in Newton Mearns is also complete and the facility is due to open shortly with the formal opening early next year, providing modern office accommodation and support for local SMEs.

Progress continues too in the delivery of the Regional Economic Strategy which sets out collective plans for growth across the eight partner councils – with targets for jobs, skills, new homes and businesses. In the last year, the City Region councils launched a strategy for tourism, pledging to work together to boost tourist numbers to the west of Scotland by an additional 1 million over the next five years. A new Regional Skills Investment Plan was also unveiled, backed by the business sector and all of the regions universities and colleges. Actions will futureproof the Regional economy, ensuring the local workforce has the digital and other skills needed to adapt to a changing world. A new group was also been established to develop closer collaboration with key utility and infrastructure providers supporting the Region’s population of 1.8 million. The aim is to better understand the investment plans and constraints facing telecommunications, water, power, gas and transportation providers and consider how all parties involved can work together to maximise shared investment, while delivering efficiency improvements and economic benefits for residents. A recent meeting focused on the use of cutting edge technology to transform Glasgow City Region over the next 15 years.

The Annual Performance Report for the City Deal for the last financial year (April 2018 – March 2019), available on the City Deal website, provides a detailed overview of progress and achievements in the period, governance structures, milestones and financial performance.

The Regional Economic Strategy Action Plan is under review and a refresh will be announced in early 2020.

Paisley’s Spree Festival gets under way with tribute to hometown music legend...
Scroll to top
Go to mobile version