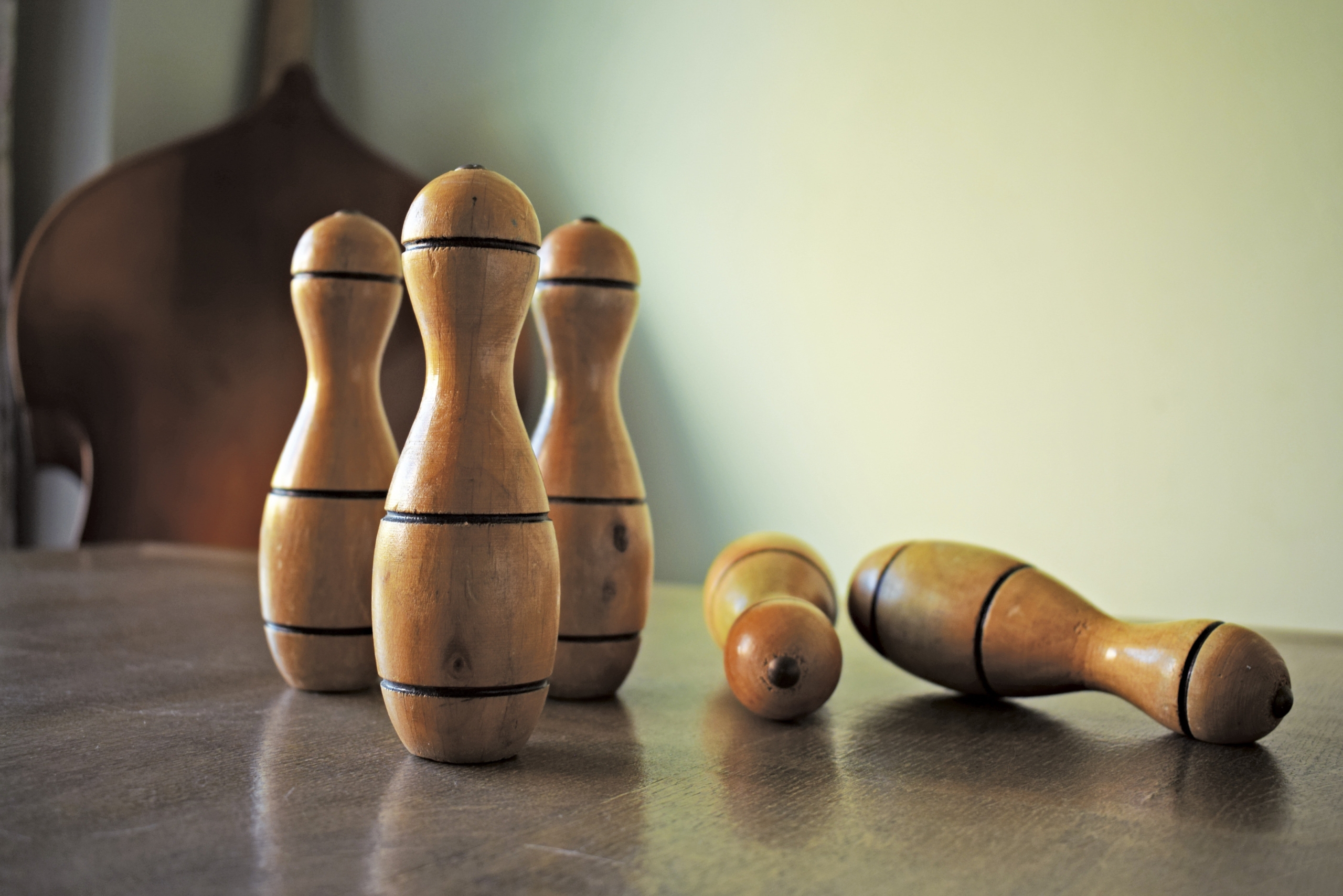 Everyone loves popping down to the pub for a pint or two, especially after a day out at St Mirren’s, but if you’re wanting to get a little competitive, playing a pub game can be a good way to get everyone involved and having a good time. Everyone knows about flipping beer mats and playing darts, but there are a few traditional games that you should try if you’re looking to step your night up. Not all of these are older than Paisley itself, as the town’s earliest records date back to the 16th century, but they are all entertaining and easy to play. 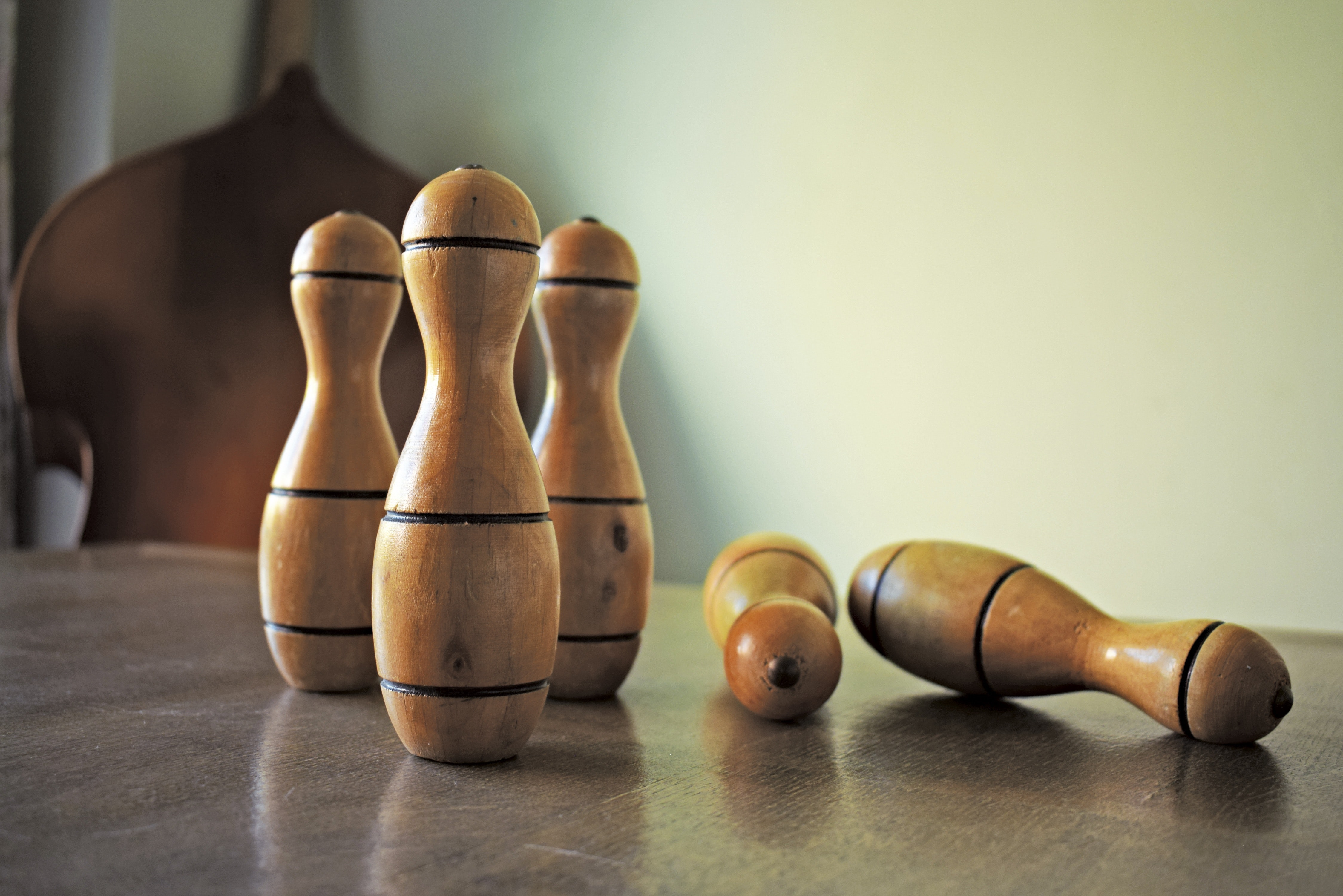 This game has been a staple of British pub gardens for many years, with documents and images from the 17th century depicting similar games such as Cloish and Loggats. You can play Skittles with the simple aim of knocking down nine pins with a small ball in the least amount of throws, or you can use a system whereby the pins are each worth points and everyone is given the same amount of throws to see who can score the highest amount. It’s a true classic that’s easy to play and enjoyable for people of all ages. You can also try a tabletop version in one of the snugs, as long as you don’t get kicked out of The Bull for breaking anything.

Blackjack is one of the most beloved, well-travelled tabletop card games in history and is played by amateur players and professionals across the UK. The game has now modernised with the times, and you can even play blackjack games on Paddy Power, for example, to try out modern variants with impressive graphics, or the traditional way – with a deck in the corner of your local. The game itself goes back centuries, having been played in the Royal French Court of King Louis XV. The game can have a few variations, but the main premise is that every player is trying to reach the value of 21 using their dealt hand (an Ace can be worth 1 or 11 at the dealer’s discretion). Everyone is familiar with the rules of the popular casino game, as it’s still proving itself to be one of our favourite card games, even nearly 300 years after its conception. 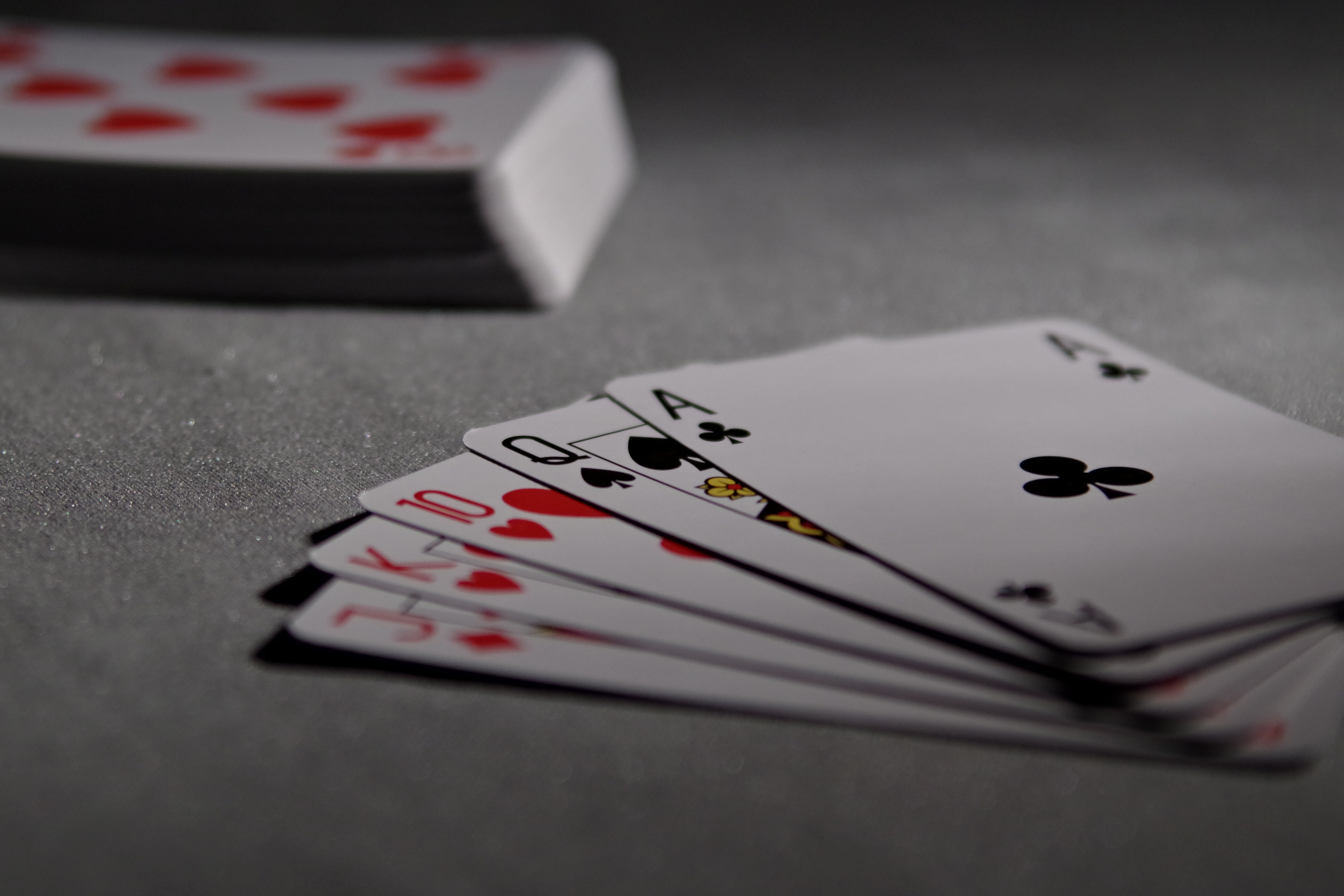 It isn’t known where this game originated, but it has been played in the UK for around two hundred years. The game consists of a wooden tray (the box) which has the numbers 1-9 painted on separate pieces of wood. The aim of this game is to cover up all the numbers by throwing the dice at the box, hence the title, with the best possible score being zero. Your turn finishes when none of the numbers can be covered by throwing the dice, and the total of that player is calculated. This one would be a great fit for a great traditional pub like the Old Swan Inn, where you can get your friends and family together, enjoy some fantastic live music and a game or two.

There are lots more pub games to try that, perhaps, you’ve not discovered yet – and there’s nothing wrong with even inventing one of your own! Who knows, it might even be played by people hundreds of years from now!