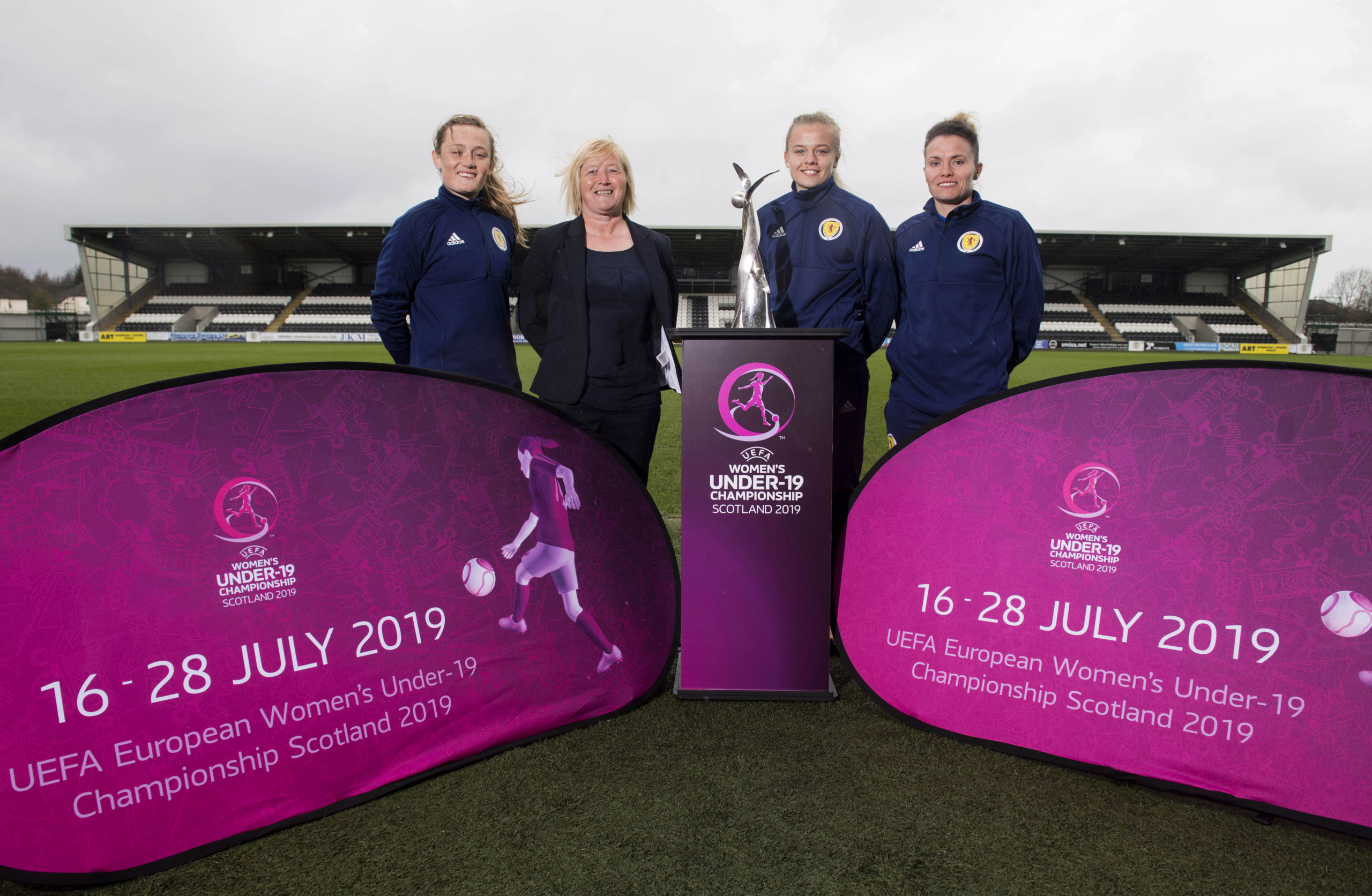 Scotland will play host to the 18th UEFA Women’s Under-19 Championship this July with the tournament offering a great football experience for all the family. 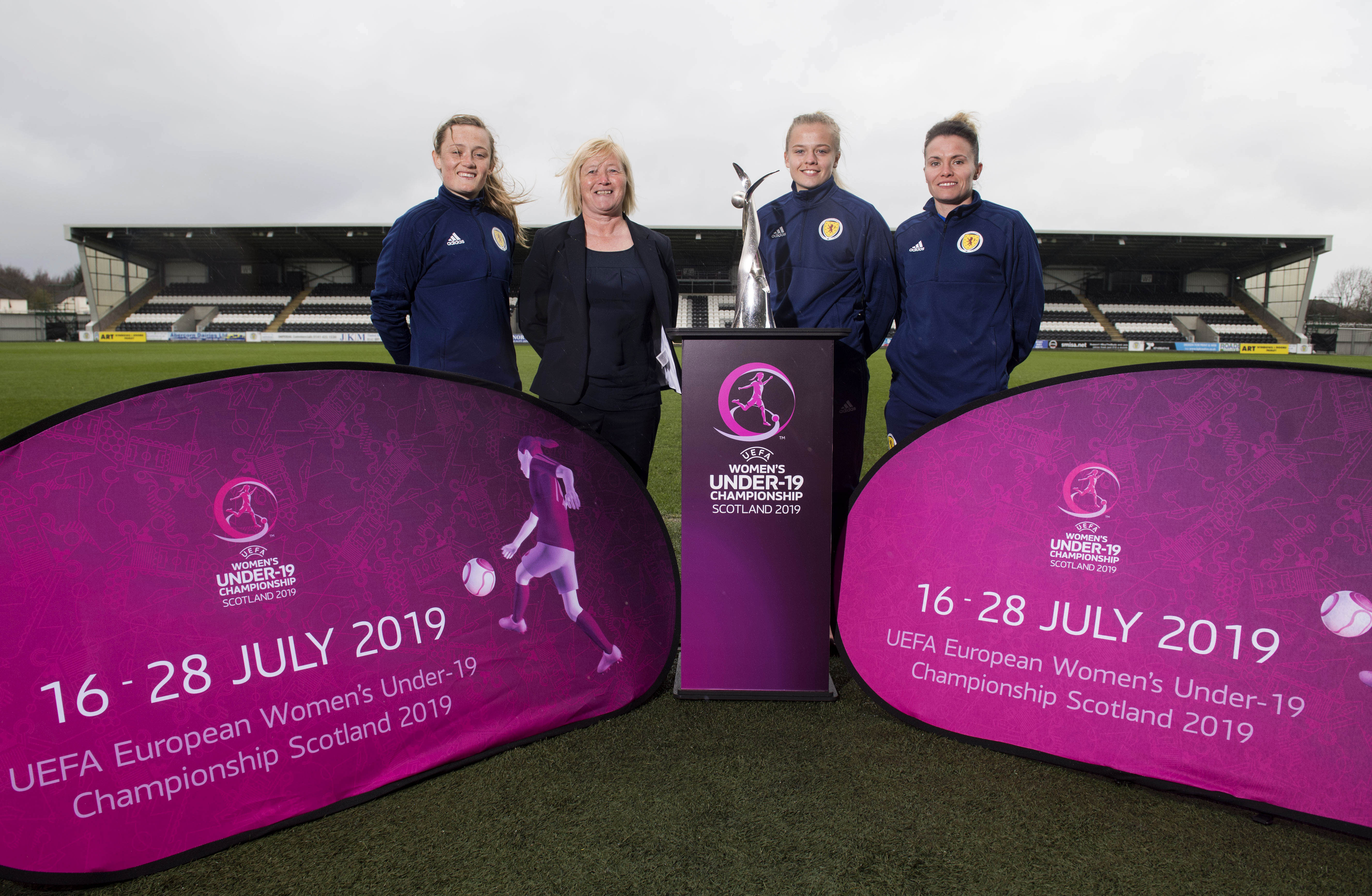 Staged across four host venues between 16 – 28 July 2019, the tournament will see the future heroes of women’s football compete to be crowned champions of Europe – with tickets starting from just £2 for adults and £1 for kids. 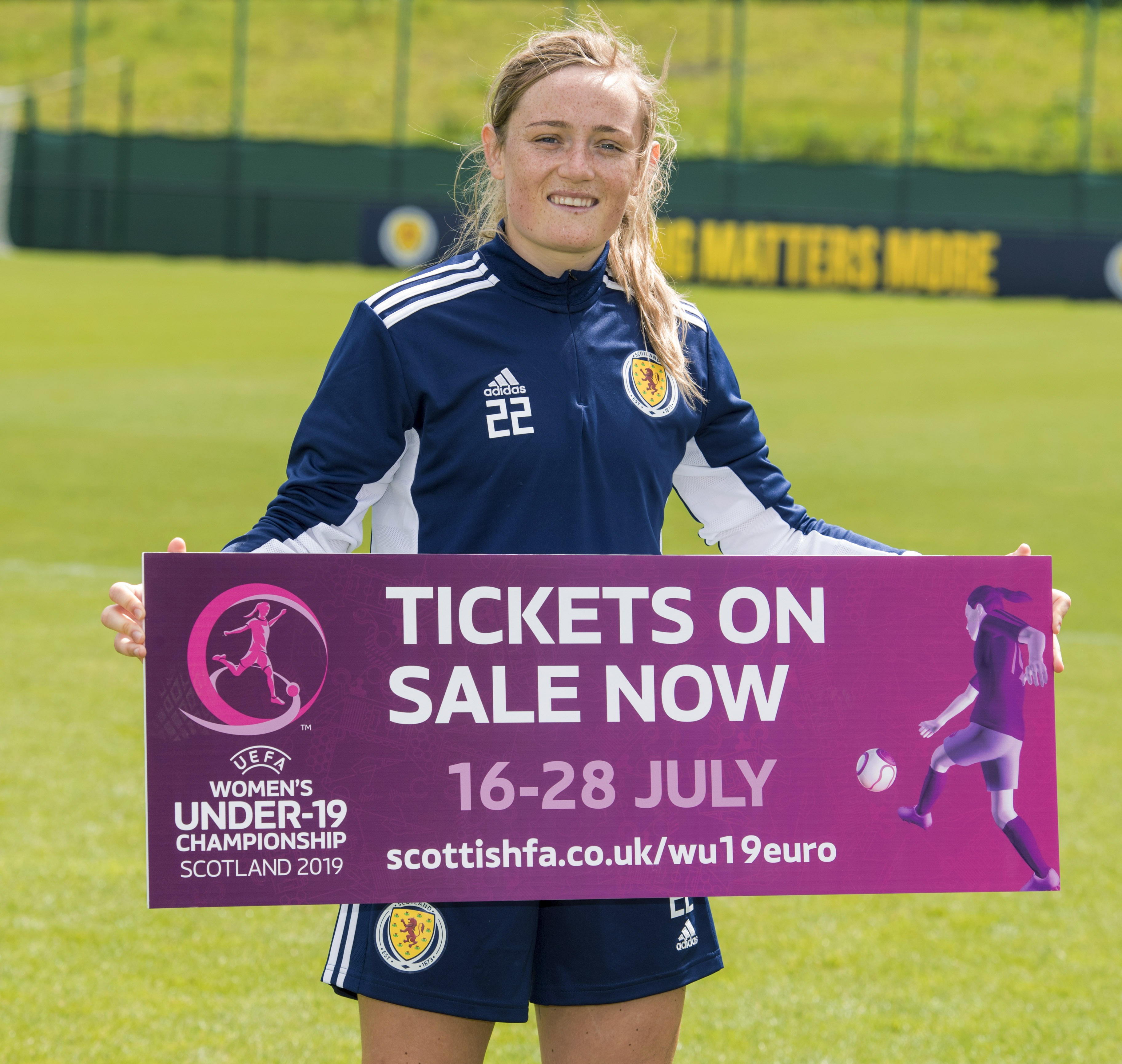 Scotland start their campaign against France on Tuesday, 16 July, before taking on Norway (Friday, 19 July) and Netherlands (Monday, 22 July) to complete Group A. The winner and runner-up from each group will progress to the Semi Finals, with the final at St Mirren Park on Sunday, 28 July. 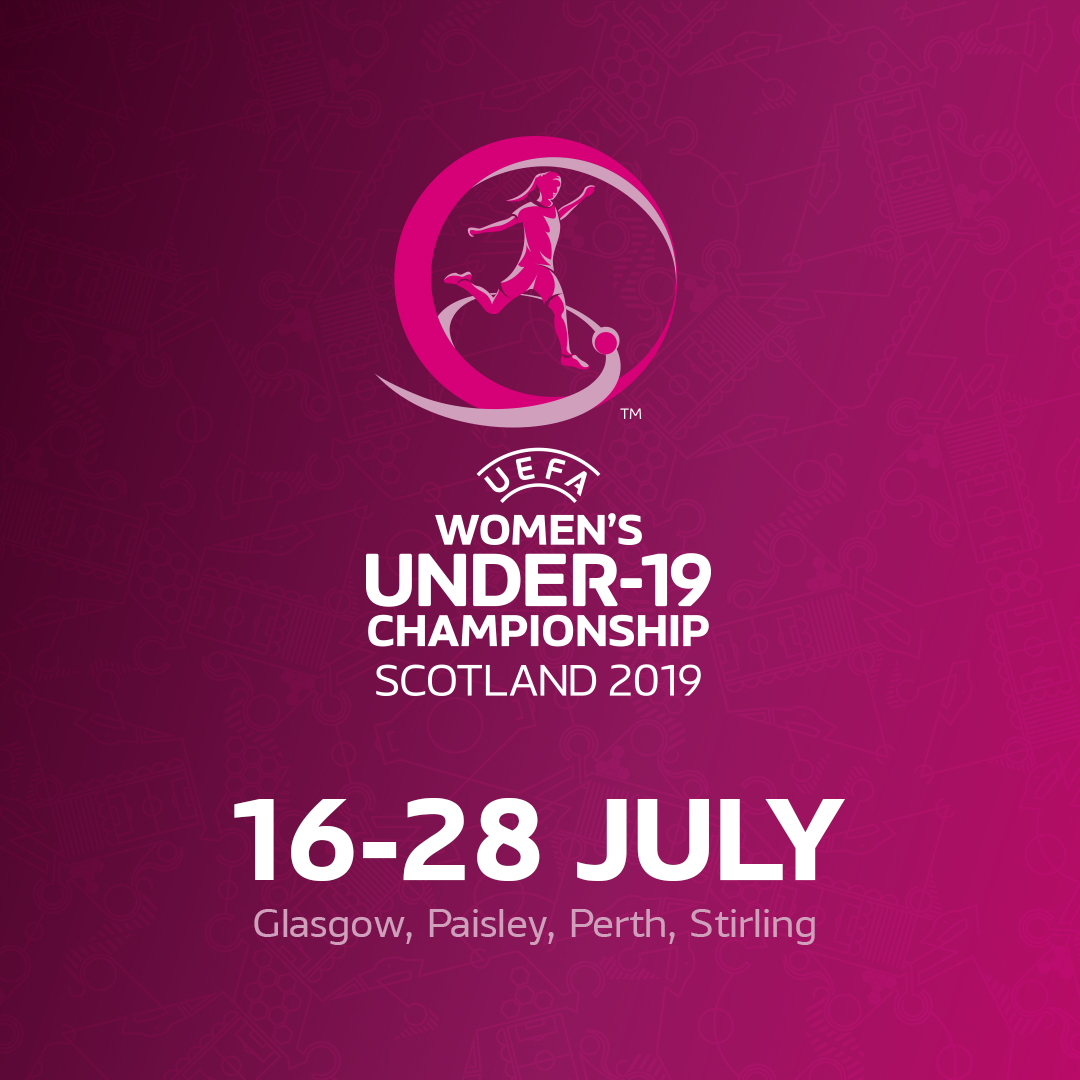 The tournament offers the perfect opportunity for families and those looking to experience live football for the first time, to enjoy high quality action at family-friendly prices. Group stage matches are priced at £2 for adults and £1 for concessions with the Semi-finals and Final priced at £5 & £2 respectively.

Scotland’s matches will also see the inclusion of a family fanzone, with inflatables, face painting and giveaways to keep all the family entertained pre-match.

Tickets are available now via www.scottishfa.co.uk/wu19euro

About the UEFA Women’s Under-19 European Championship

The finals will act as UEFA’s qualifier for the 2020 FIFA U-20 Women’s World Cup.