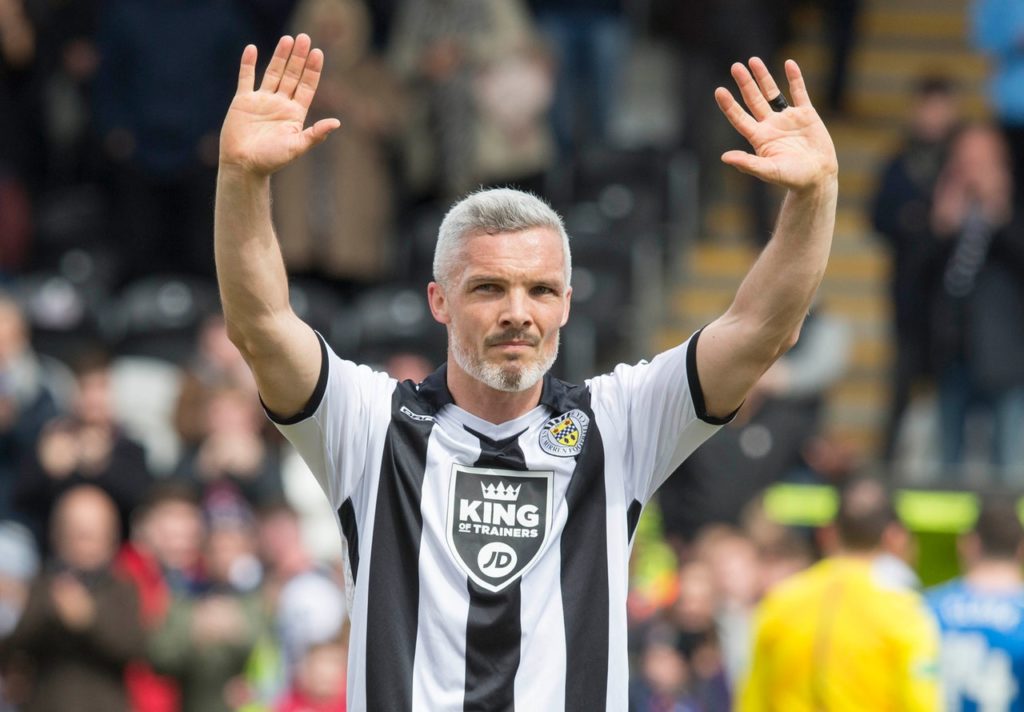 As recently as the middle of June, Oran Kearney was outlining plans for the 2019-20 season with St Mirren. While also lamenting the departure of vastly experienced assistant Jimmy Nicholl from his backroom staff, there was still plenty of optimism about new signings and for a positive campaign in the Scottish Premiership.

However, less than a fortnight later, he was gone. The decision surrounding his exit was by “mutual consent” according to the briefest of statements issued by the club, leaving fans wondering what was going on behind the scenes and in the offices at St Mirren Park, fearful the new campaign might end up being a shambles before it had even begun.

Part of pre-season training had been scheduled to take place in Northern Ireland, with friendly matches arranged against Kearney’s former club, Coleraine, along with a warm-up fixture against Belfast side, Rosario FC. Always keen to keep informed with the latest club news, Buddies fans already suspecting something was amiss when the Coleraine match was hastily cancelled. Just 24 hours later, the club also announced that Kearney had left and several days later, he was re-appointed as Coleraine boss.

The game against Rosario FC still went ahead in Belfast, while former Buddies favourite Jim Goodwin was promptly announced as the new St Mirren manager, suggesting the club had been planning for the departure of Kearney all along. The return of the former Saints captain, following a successful period as player-manager at Alloa Athletic, was greeted by an overwhelmingly positive reaction from long-suffering fans. To this day, he remains more popular with fans that even some of the most famous people with Paisley roots.

Despite all the previous uncertainty, at least the team could depart for the next leg of pre-season training in Spain with a little more confidence, now that Goodwin was installed at the helm. The week spent training at the top-class facilities of the Pinatar Arena in Murcia was time well spent, as the new manager put the team through their paces. Spirits weren’t even dampened by a 2-0 friendly defeat against English League One side, Peterborough United.

Eventually, St Mirren chairman Gordon Scott lifted the lid on circumstances surrounding the departure of Kearney, in a revealing Press Association interview published by the Daily Record. He assured that Kearney’s exit was something the club had planned for, given the former Saints gaffer had either wanted to commute daily from Northern Ireland, or return there permanently due to family commitments. This didn’t greatly affect plans for the new season, according to Scott.

Building Around the New Boss

St Mirren chief Scott has already admitted the club is “not quite where we want to be” in terms of new signings, although he expects that situation to change following the appointment of Goodwin, who will now be working to shape the squad to suit his own tactical and technical preferences. Nevertheless, a huge overhaul will be required to replace the host of players who spent last season on loan in Paisley, with no fewer than nine having returned to their parent clubs.

As such, expectations for the season to come are humble at best. Ahead of the first competitive League Cup action in July, Betway have St Mirren priced at 2/1 as relegation candidates, which means that Goodwin undoubtedly faces a tough task in the Scottish Premiership, if he’s to keep the team afloat and above the drop zone. Only newly promoted Ross County have shorter odds in the relegation stakes.

🎥 We hear from new signing Tony Andreu after he put pen-to-paper on a one-year deal at St Mirren’s pre-season training camp in Murcia.

French midfielder Tony Andreu became Goodwin’s first signing at St Mirren, convincing the player to join on a free transfer from Coventry City, following the expiry of his contract with the English side. The 31-year-old will need to settle into his new Paisley surroundings as quickly as possible, as the new season fast approaches.

The only other new arrival was that of goalkeeper, Dean Lyness, who returned to St Mirren at the end of June on a two-year deal, having departed for Raith Rovers in September 2018. The current squad list has been bolstered from within by players from the youth system, and while Goodwin has stated a desire for stability at the club, additional new signings will be required if St Mirren are to meet their objectives this season.

Glasgow News? Daily Updates part of our network
Most Played Sport in the World: