A small army of coaches will be trained and go into primary schools to encourage girl pupils to take up either basketball, gymnastics, dance or girls football. 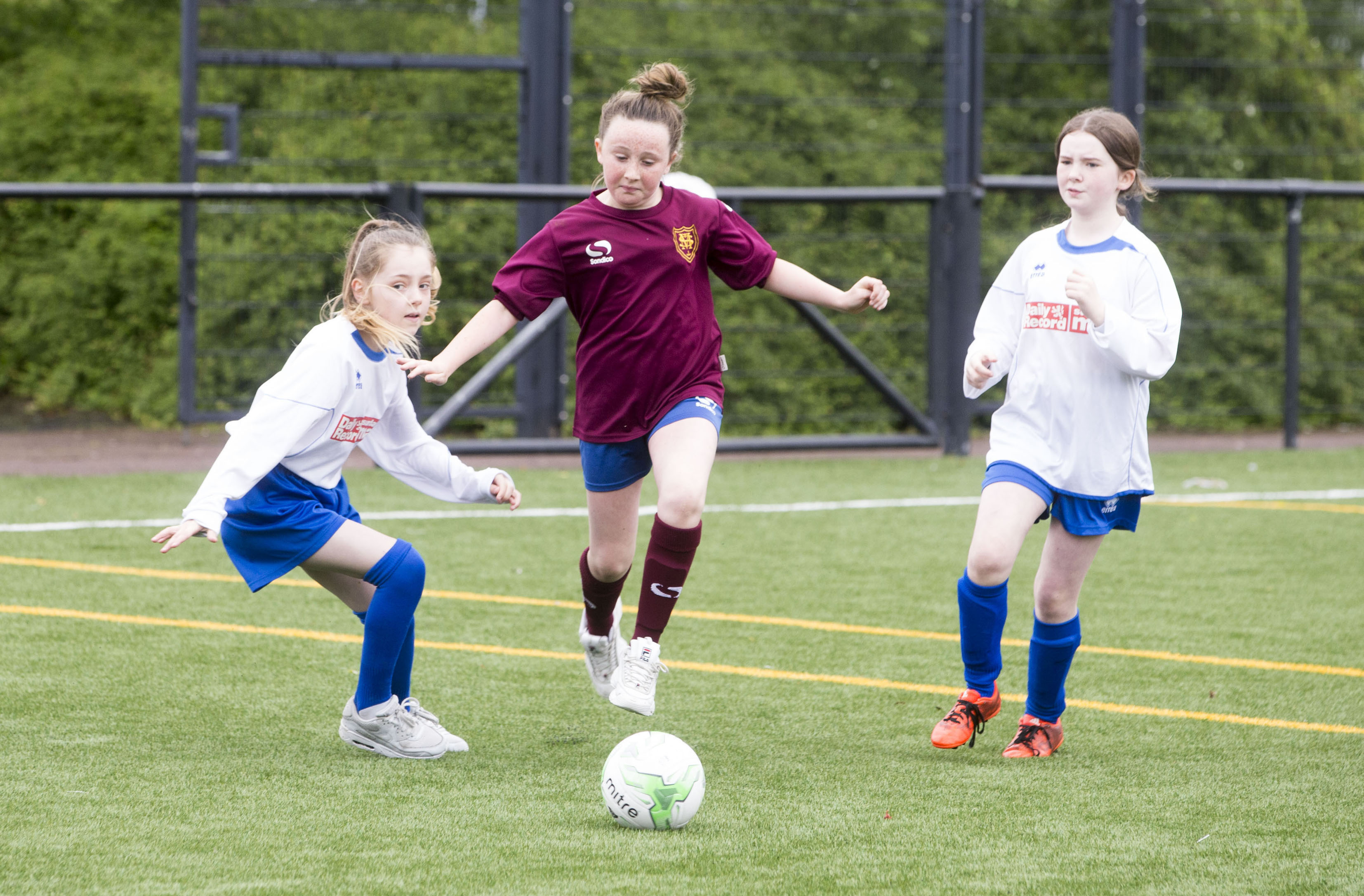 The project is being financed by a grant of almost £23,000 from the Scottish Government’s Women and Girls Fund and will be run by Renfrewshire Leisure in partnership with the Scottish Football Association, Scottish Gymnastics, basketballscotland and Renfrewshire Council.

A survey by Renfrewshire Leisure showed that at least 35 per cent of primary aged girls were considered to be inactive, as they took part in between zero and three hours per week of sporting activity.

The four sports in the project were in the top ten requested by girls taking part in the survey, as activities they would be most likely to take part in. 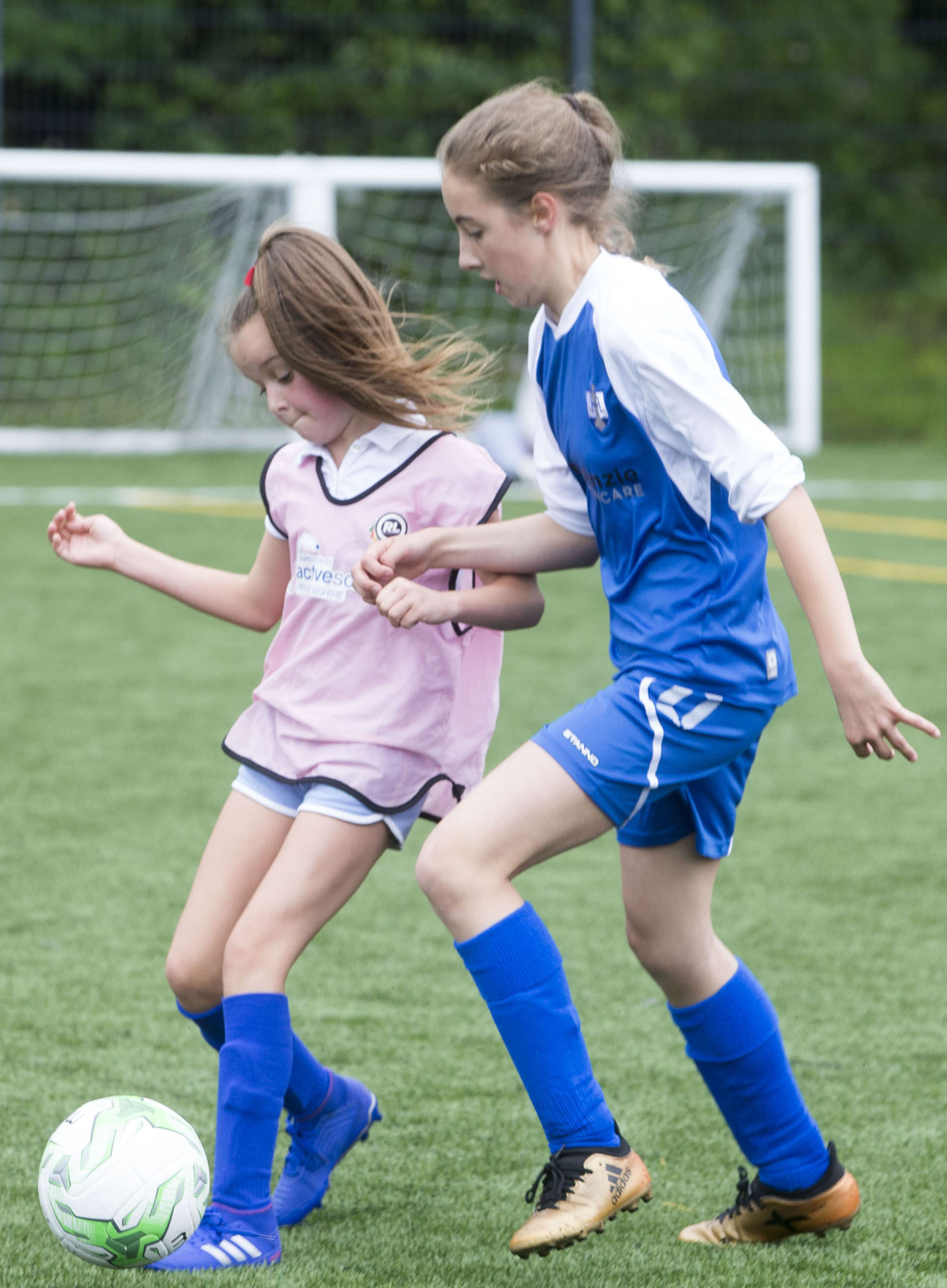 Now more than 80 coaches, chosen from current sessional staff, volunteers, sports clubs, sports leaders and placement students, will be specially trained and go into local schools to deliver the programme of sports to more than 1500 girl pupils.

Each of the 49 primary schools in Renfrewshire will receive a total of 24 hours of coaching made up of six hours for each sport in six-week blocks and girls-only sports clubs will also be set up in primary schools.

The project will also give girls a pathway to joining one of the many accredited local sports clubs.

“We hope to see the girls who only take part in up to three hours of sport to increase their activities to more than seven hours a week. 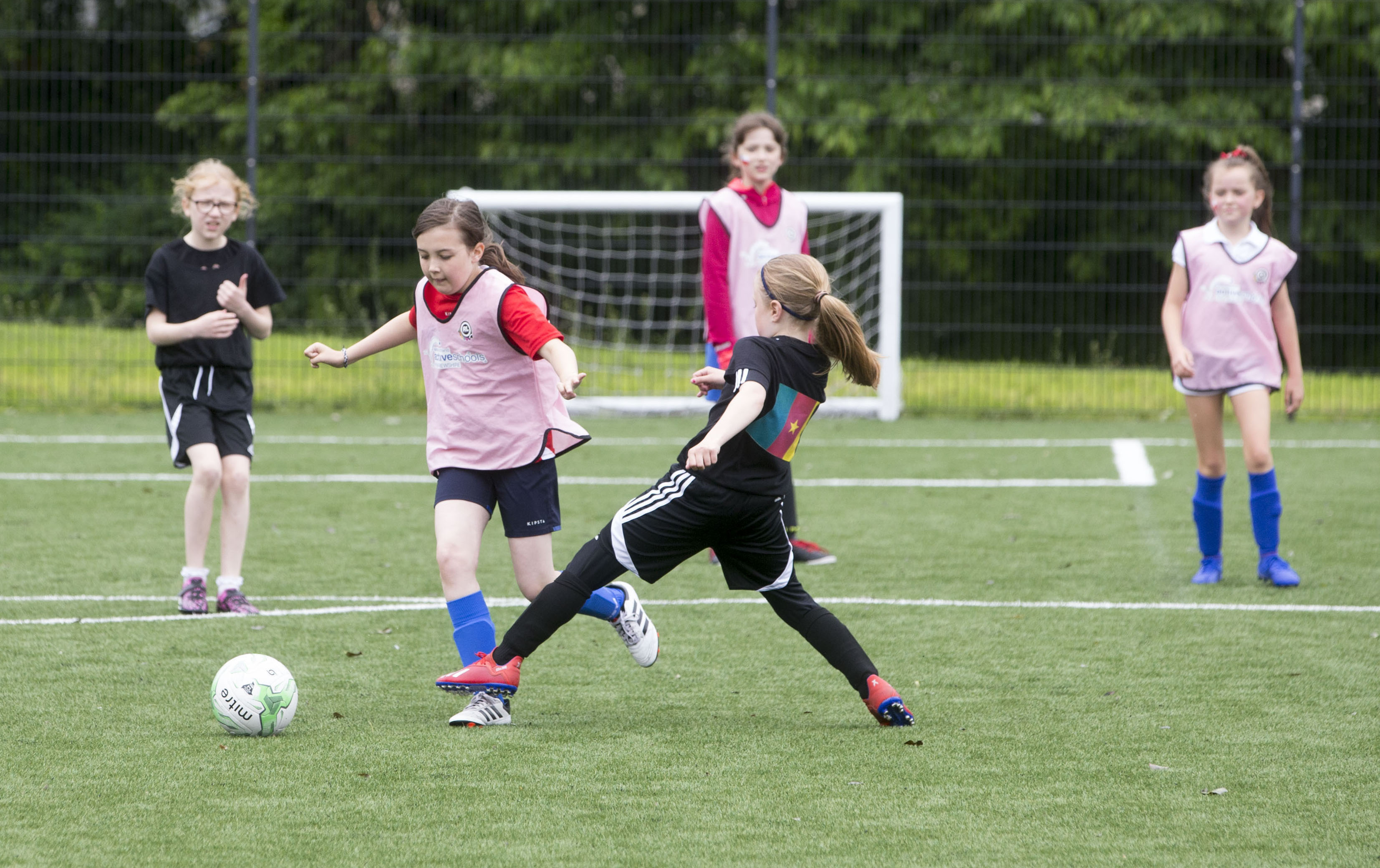 “We will train the coaches to provide the environment where the girls can learn a new sport and develop their skills, even to the extent of becoming competitive in a particular sport.

“We aim to increase the number of girls taking part in sport and this can only be good not only for their immediate health and well-being, but as they grow into adulthood.”

Scotland’s Sports Minister, Joe FitzPatrick said: “There are so many benefits to making sport and physical activity a part of daily life.

“From improving physical and mental health, to developing skills and strengthening communities, the impact can be life-changing and that’s why we want as many people as possible to enjoy those benefits.

“It is encouraging to see that participation in sport and physical activity by women and girls in Scotland is increasing, but some still face barriers to taking part.”