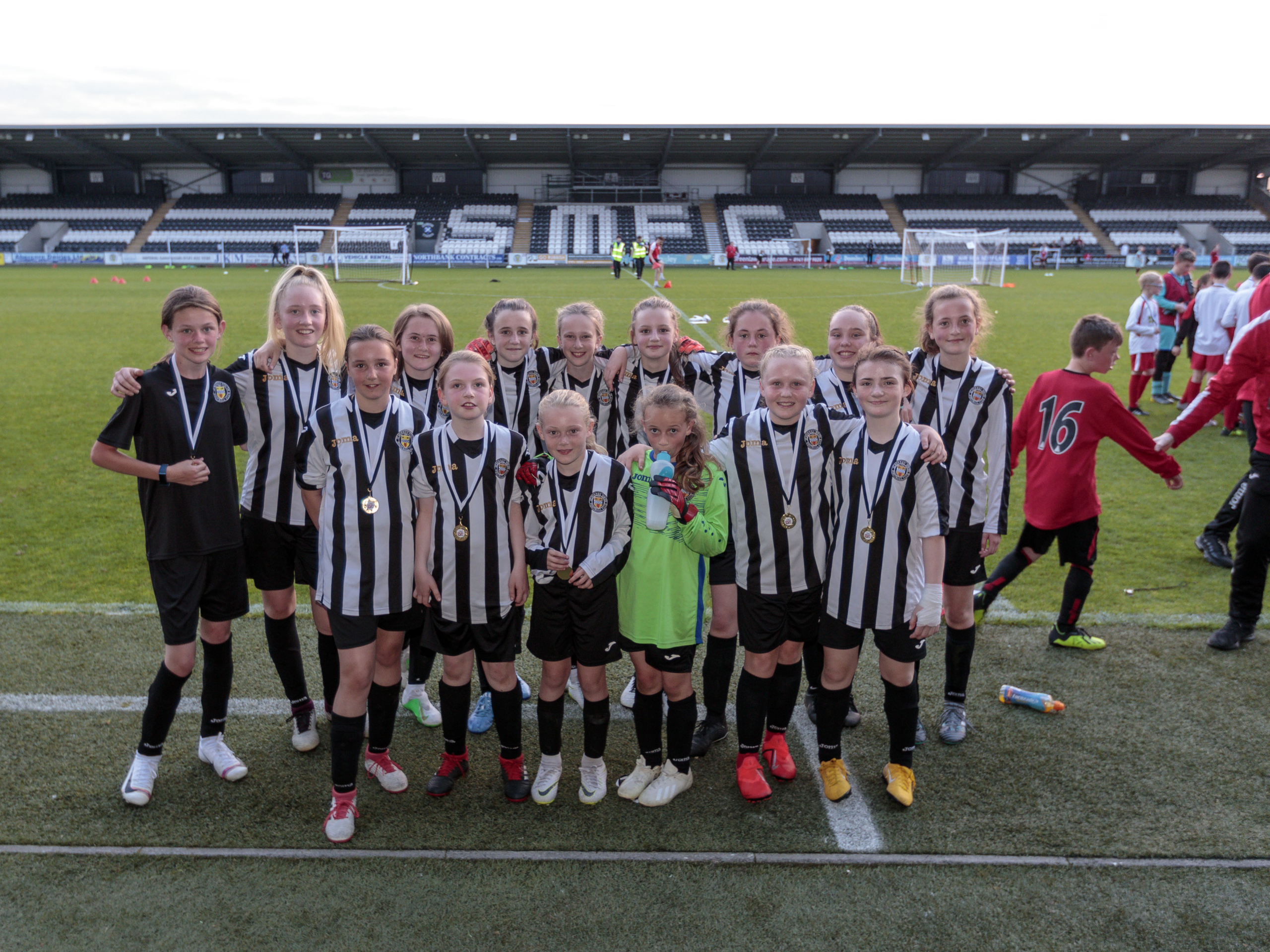 Renfrewshire’s next generation of footballers have sampled life as a professional after taking to the pitch at the Simple Digital Arena, home of St Mirren Football Club. 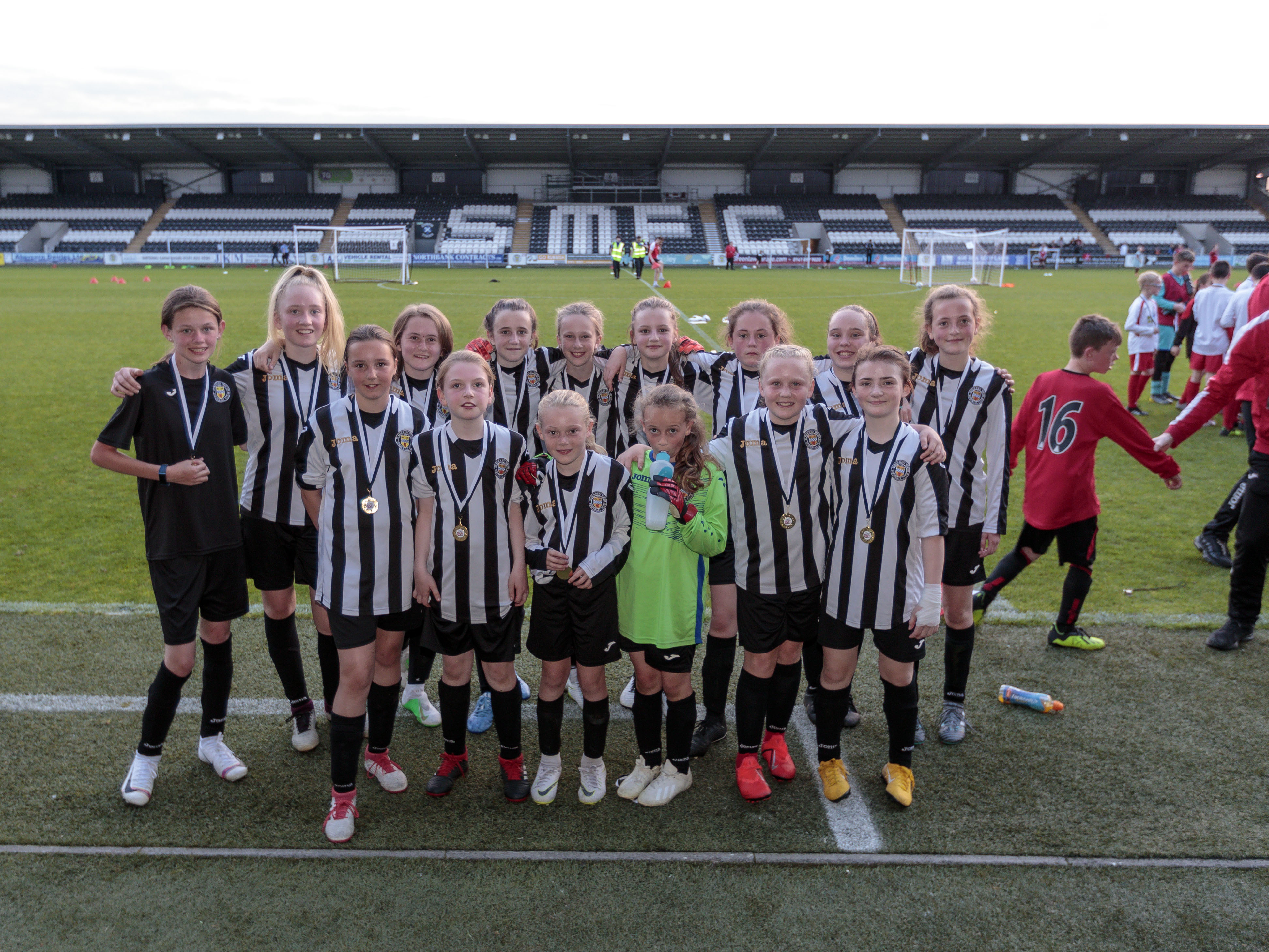 More than 170 young people took part as they seized the chance to emulate their heroes on the hallowed turf, with more than 200 spectators creating the matchday atmosphere.

The event was put on for free for all Street Stuff participants, aged 8-16, by the team and a number of volunteers including Police Scotland Youth Volunteers, Engage Renfrewshire and the No Knives Better Lives campaign.

Stevie Gallacher, Street Stuff Manager, said: “We’re delighted to give our young people the opportunity to play on the pitch at the stadium and hopefully it inspires them to work towards doing it for real in the future. 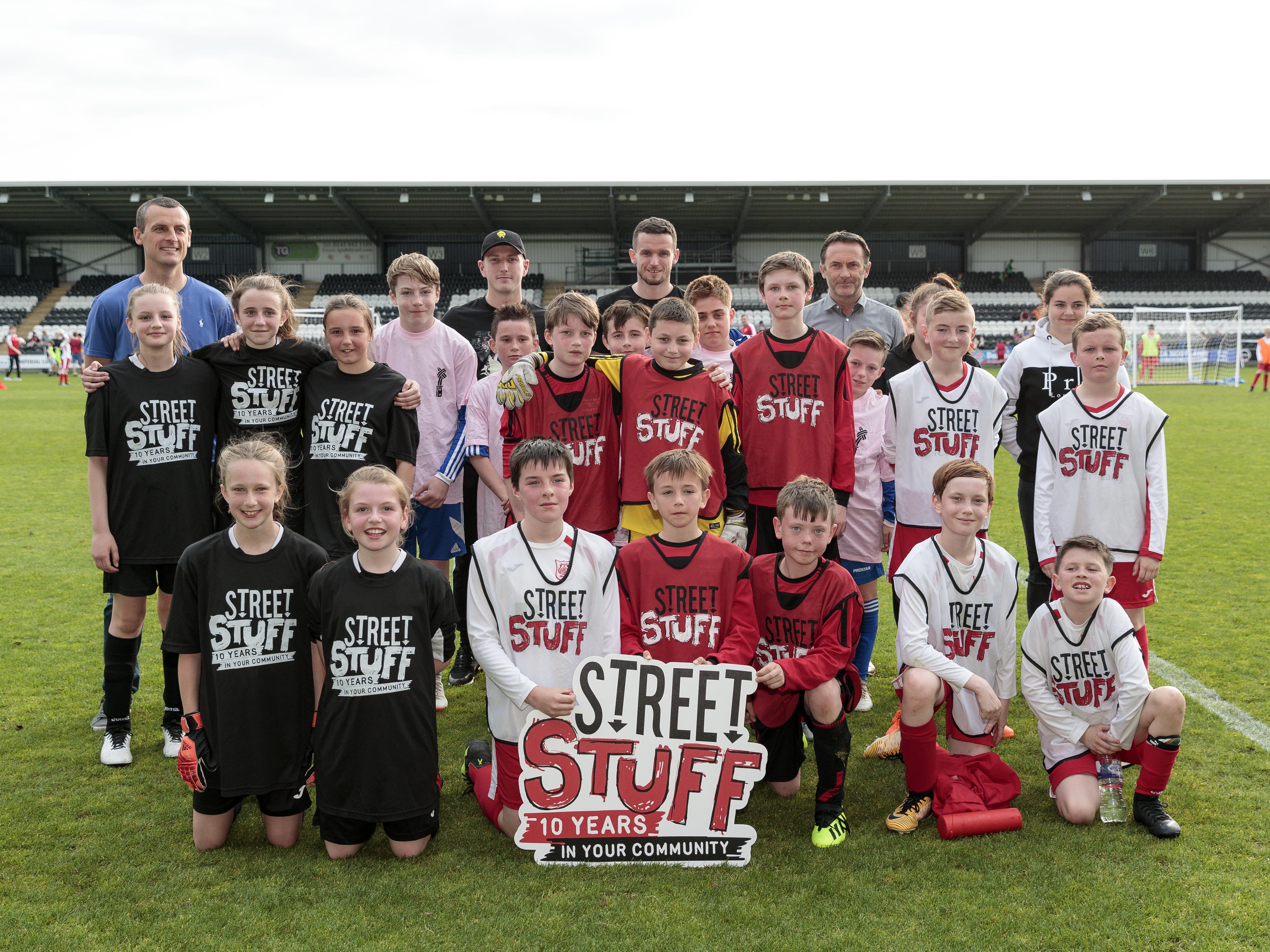 “Even if they aren’t the next players to pull on the black and white stripes, the opportunity for some of our young people to have this experience is so worthwhile and something they may never otherwise had the chance to do.

“Through Street Stuff, we aim to give all young people in Renfrewshire, regardless of their background, the chance to take part in sport and exercise, as well as giving them a place to feel safe and make new friends.”

Since its inception in 2009, Street Stuff has seen more than 200,000 young people come through its doors, each having the opportunity to take part in sport, make new friends and engage in social activities. 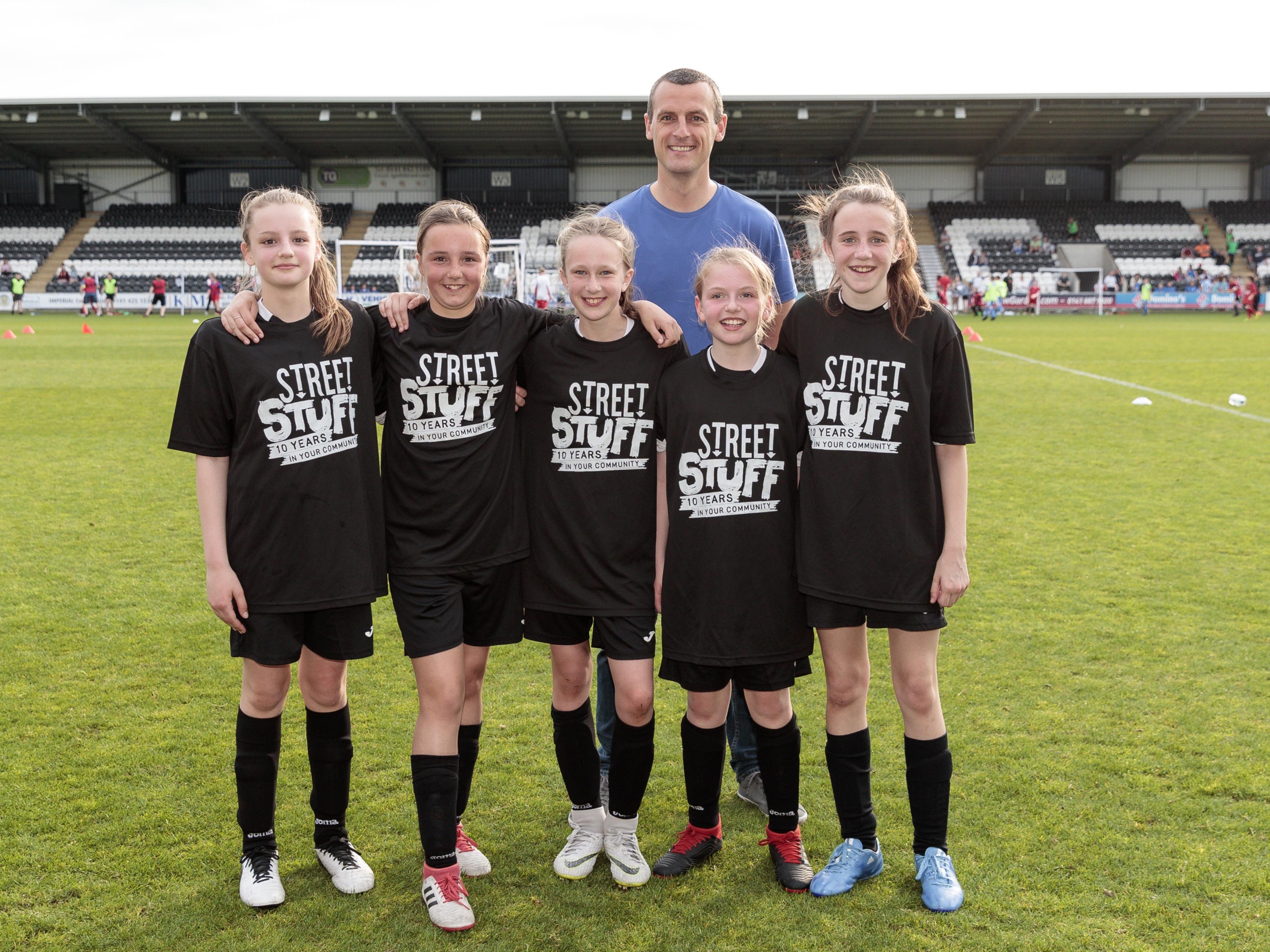 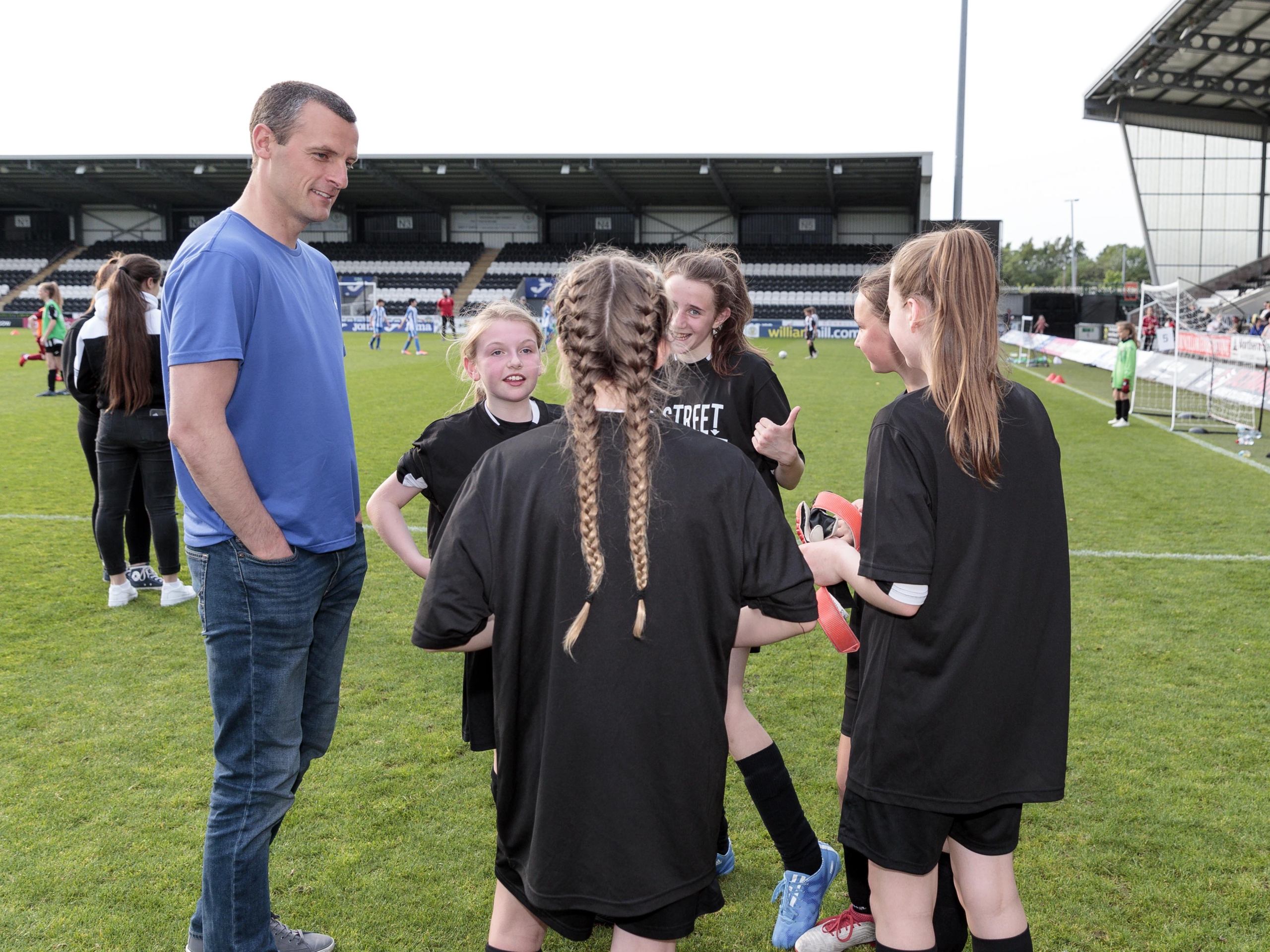 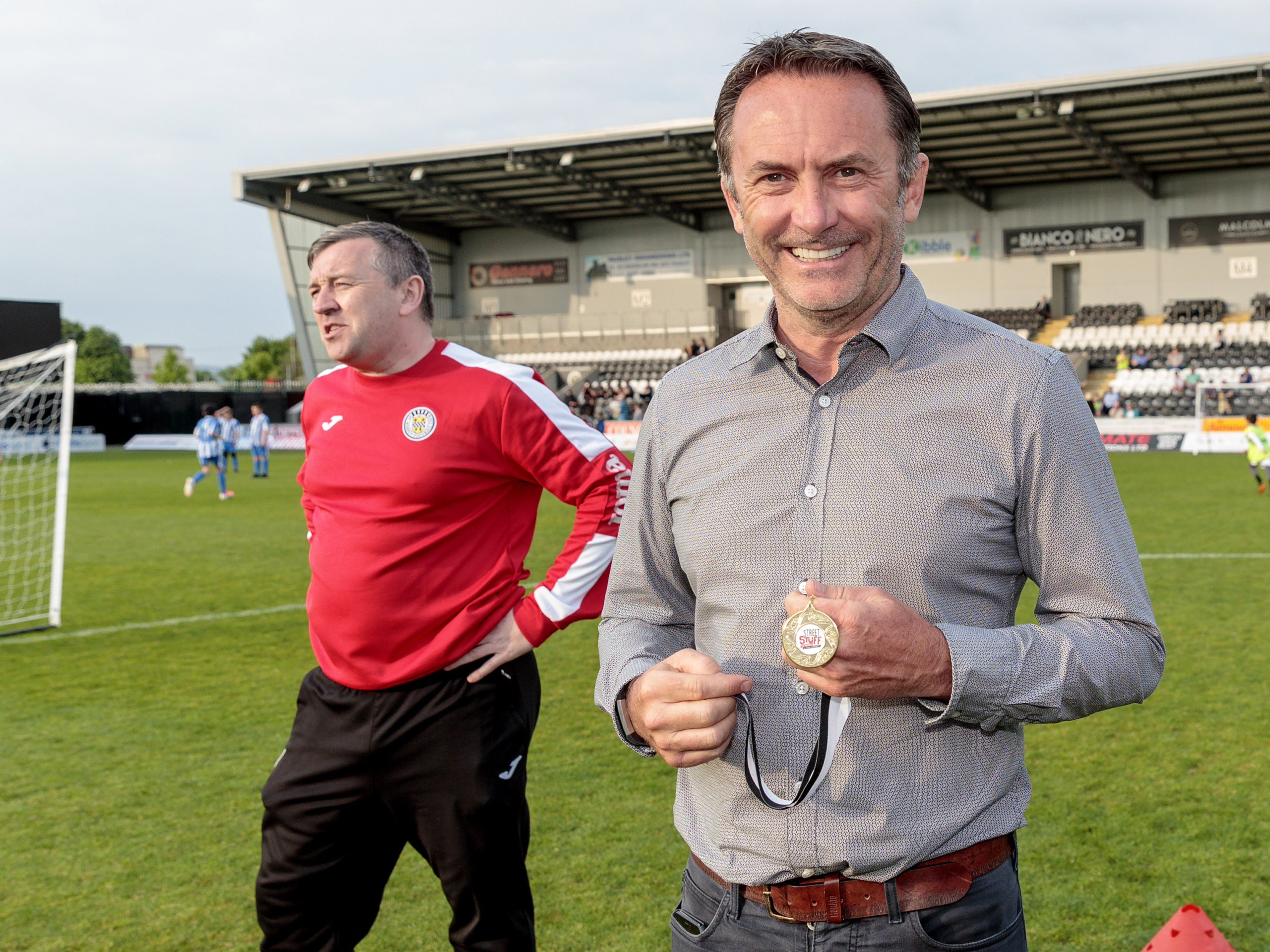 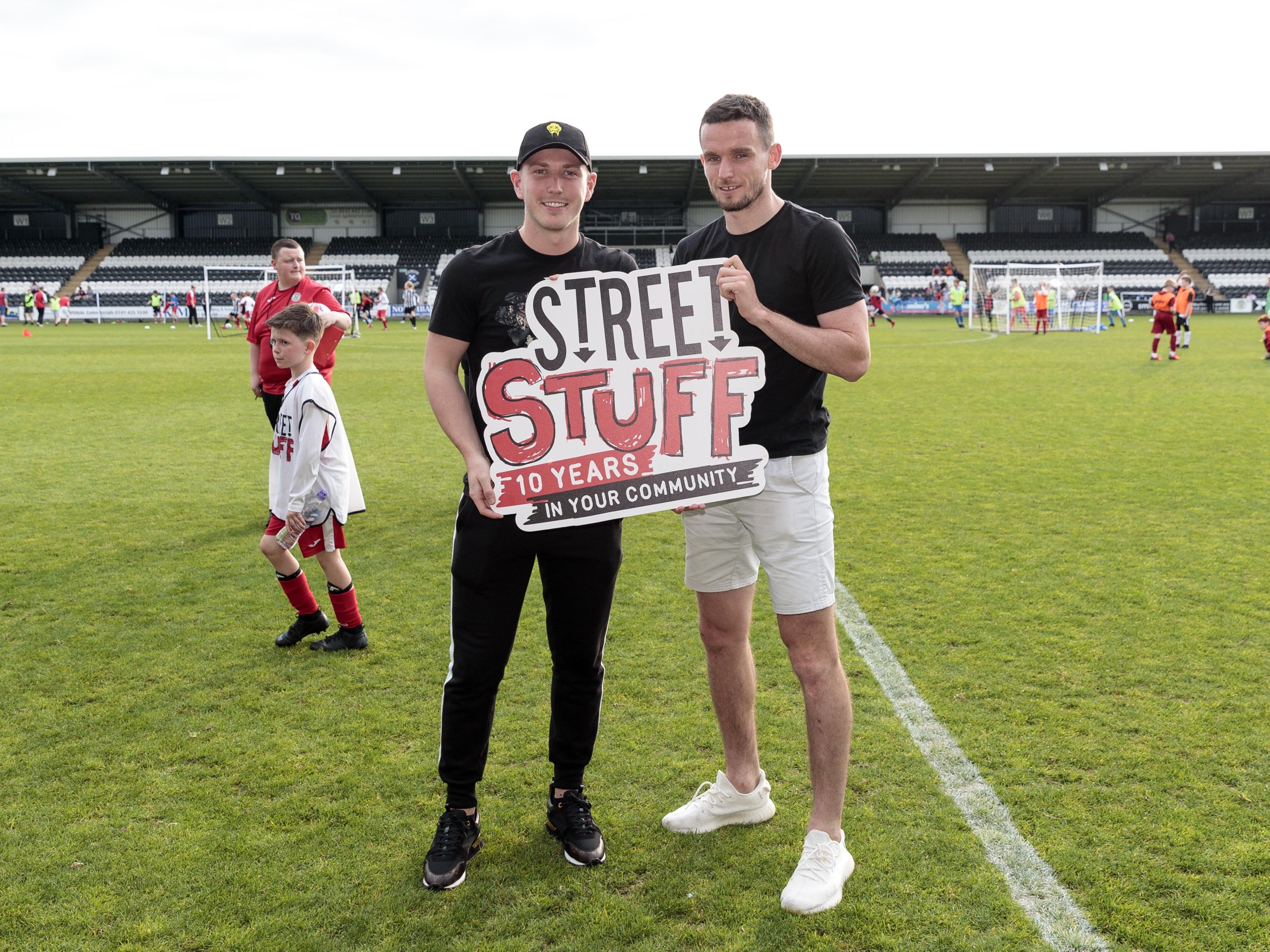 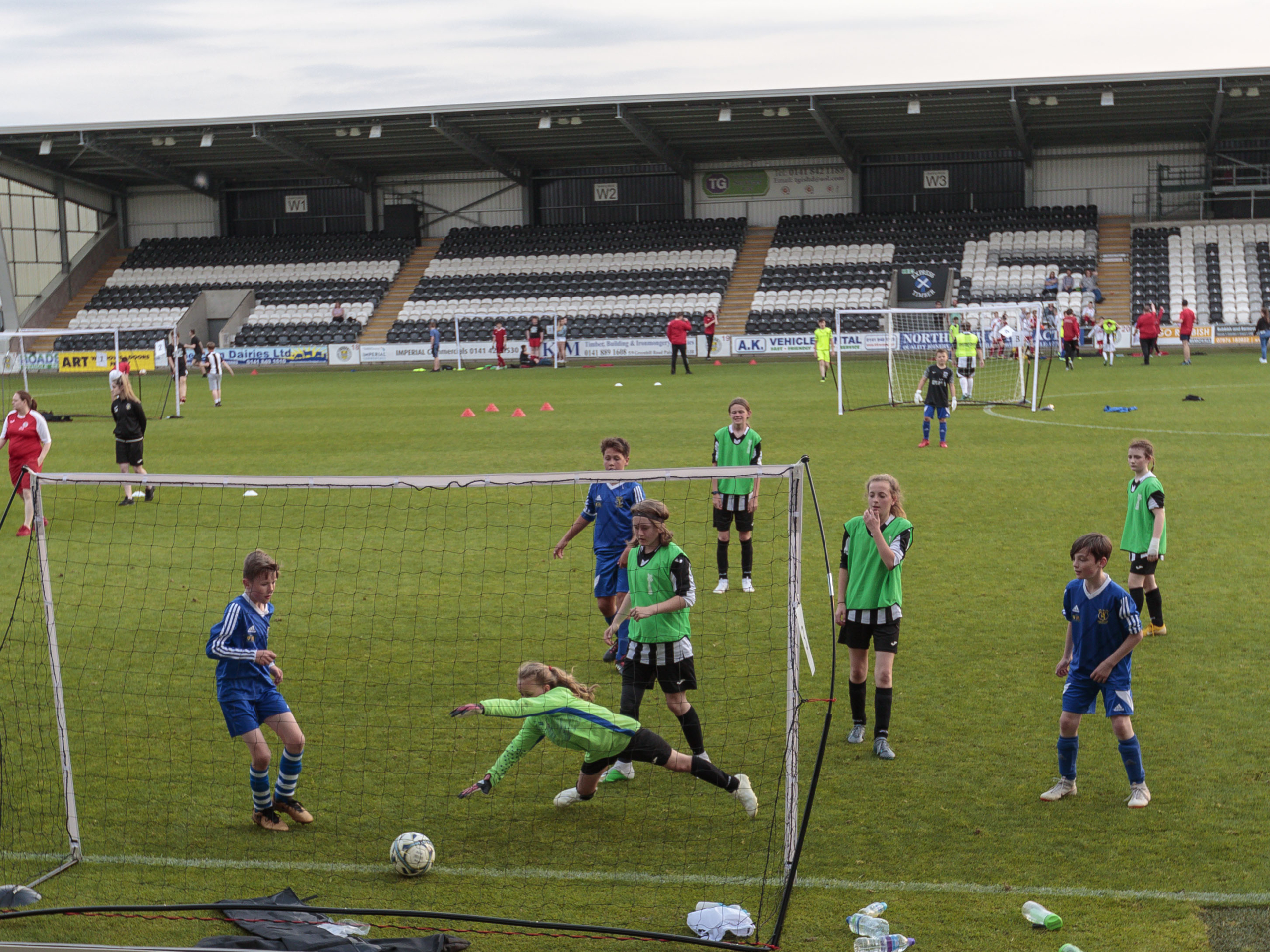 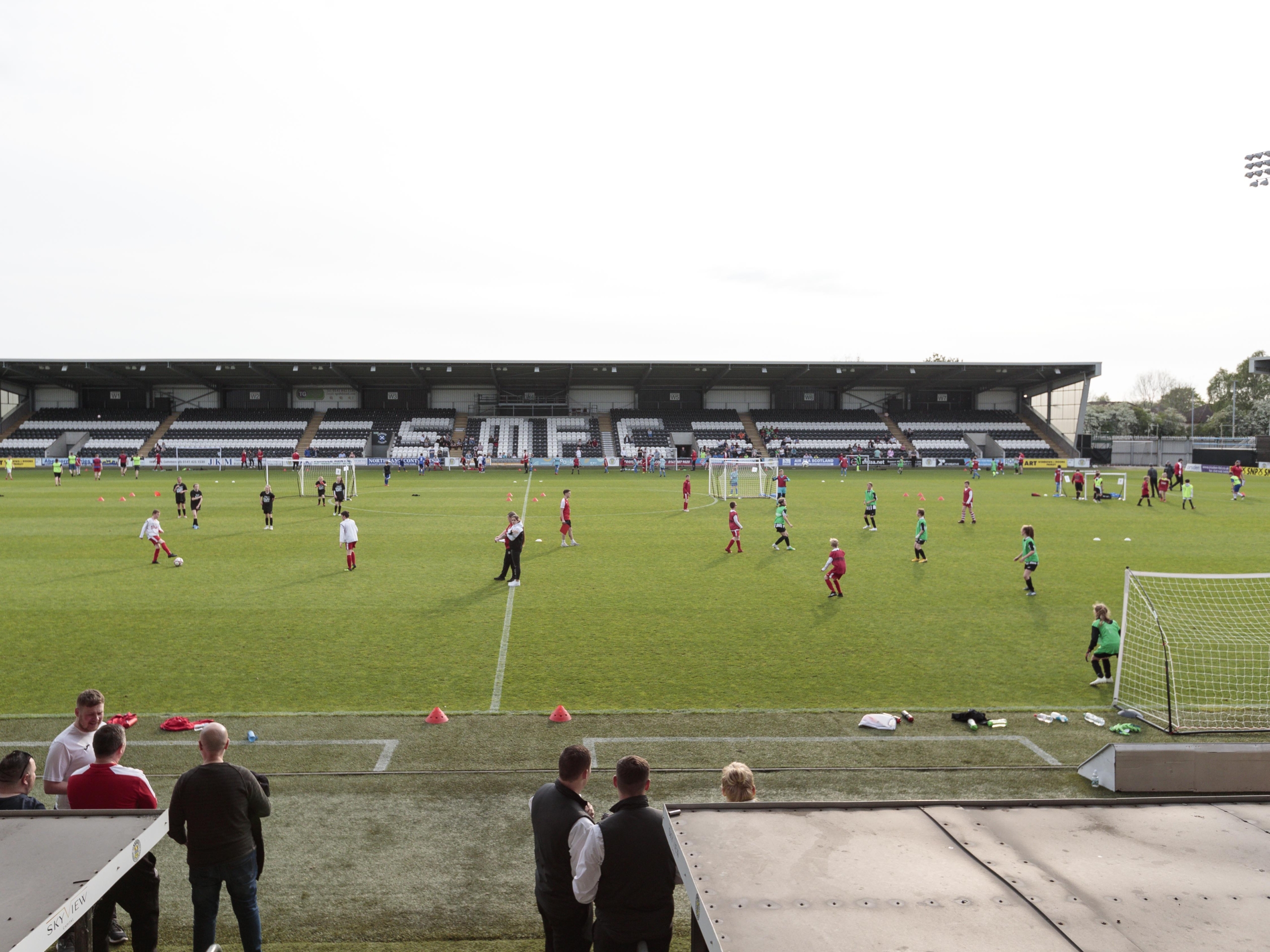 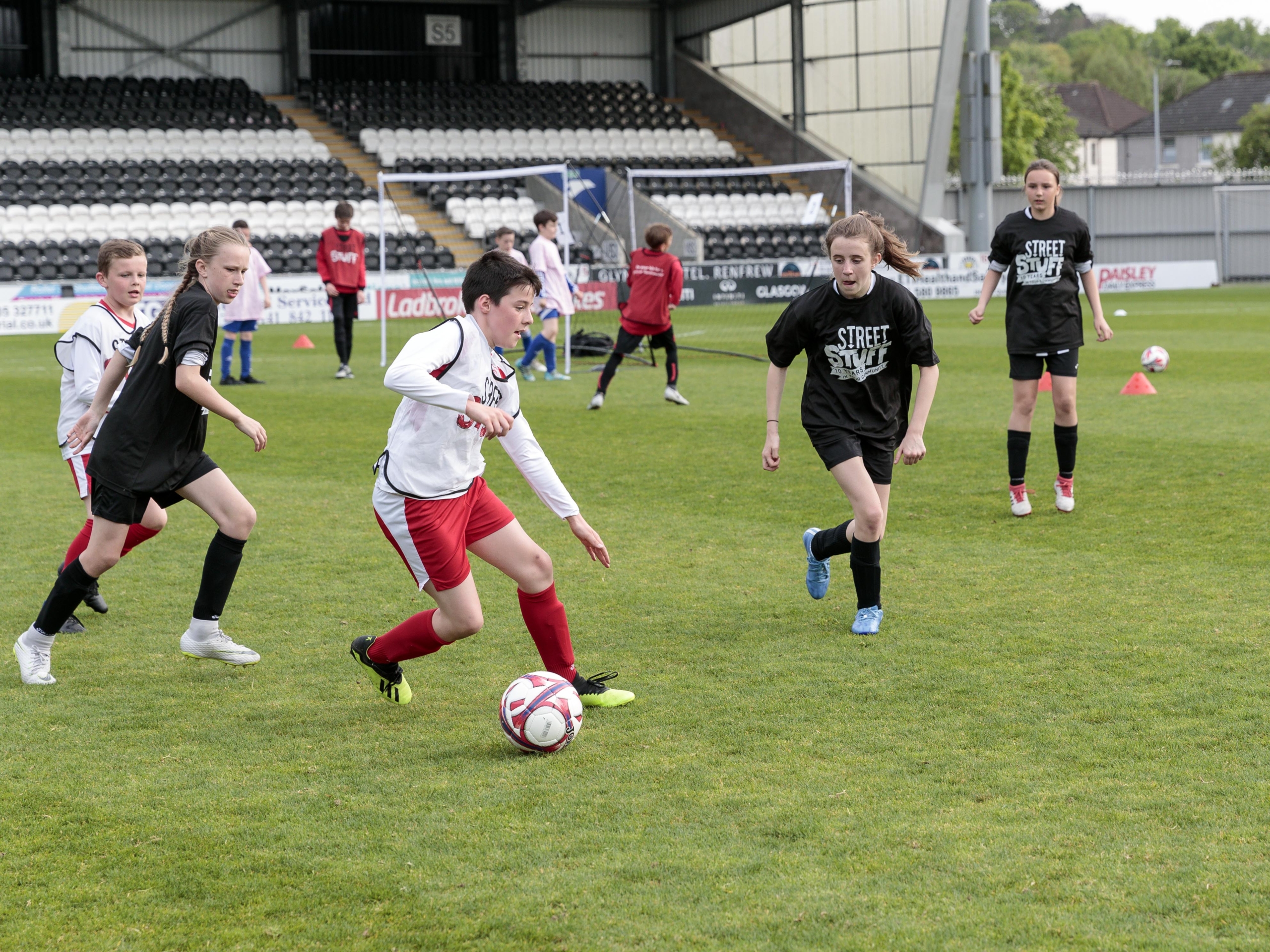 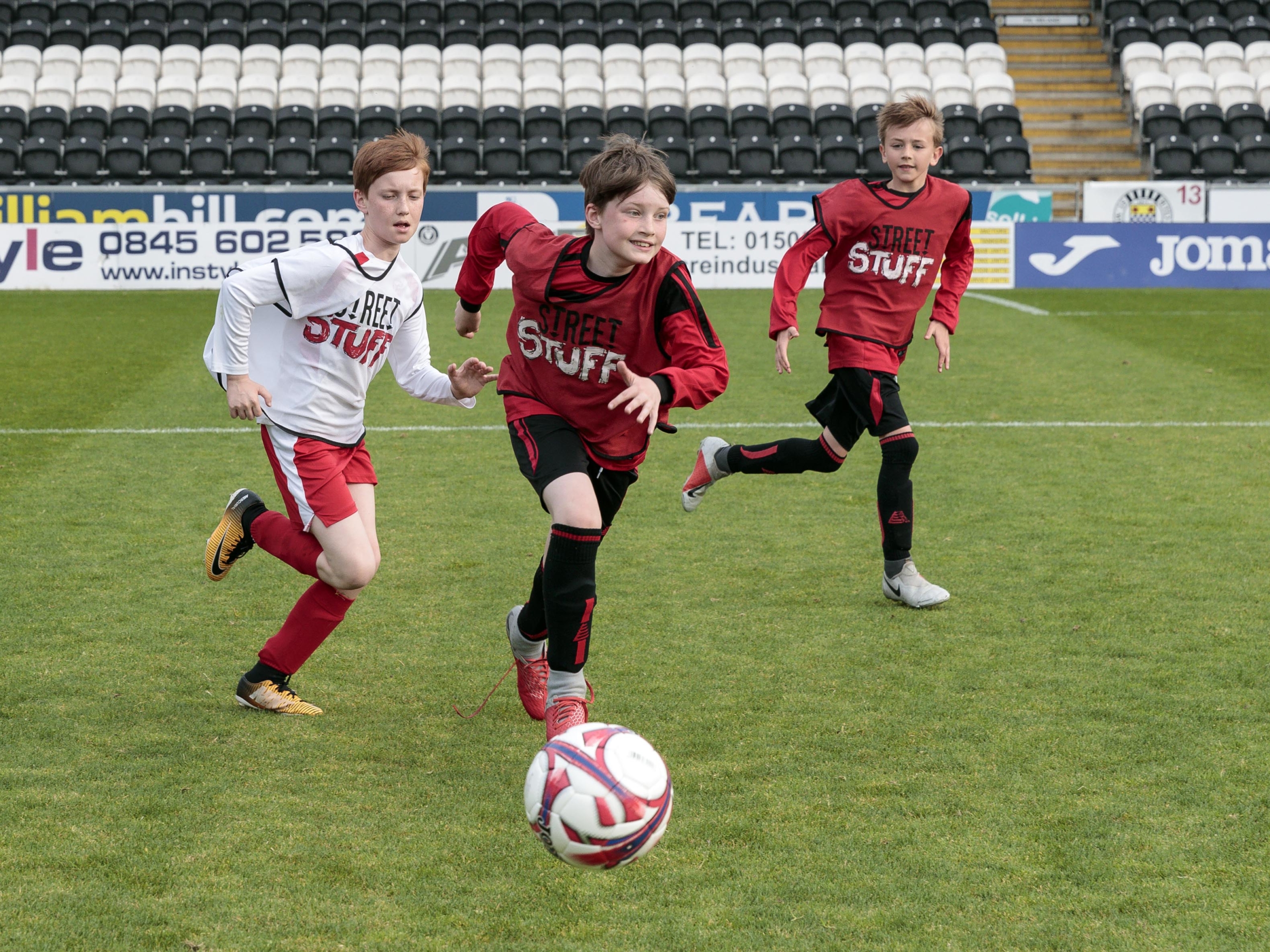 Street Stuff provides activities such as football, dance and gaming six days a week, as well as hosting four holiday camps throughout the year where a healthy meal is provided to each young person who attends – with more than 26,000 healthy meals provided in the last four years.

A firm fixture of the community for a decade, the programme has contributed to a sustained reduction of 65% in reported youth disorder and anti-social behaviour in Renfrewshire.

Councillor Marie McGurk, Convener of Renfrewshire Council’s Communities, Housing and Planning Policy Board, said: “The Street Stuff programme continues to go from strength to strength and it remains so popular with our young people across Renfrewshire.

“We’re celebrating ten years of working within our communities and we will continue to provide opportunities for our young people to stay on the right path through our activities.

“The football festival was a great success and I’m sure we’ve inspired hundreds of young people to make sure it’s not the last time they step on the field at St Mirren.”

For more information on the programme, visit

Glasgow News? Daily Updates part of our network
How To Plan A More Memorable Wedding