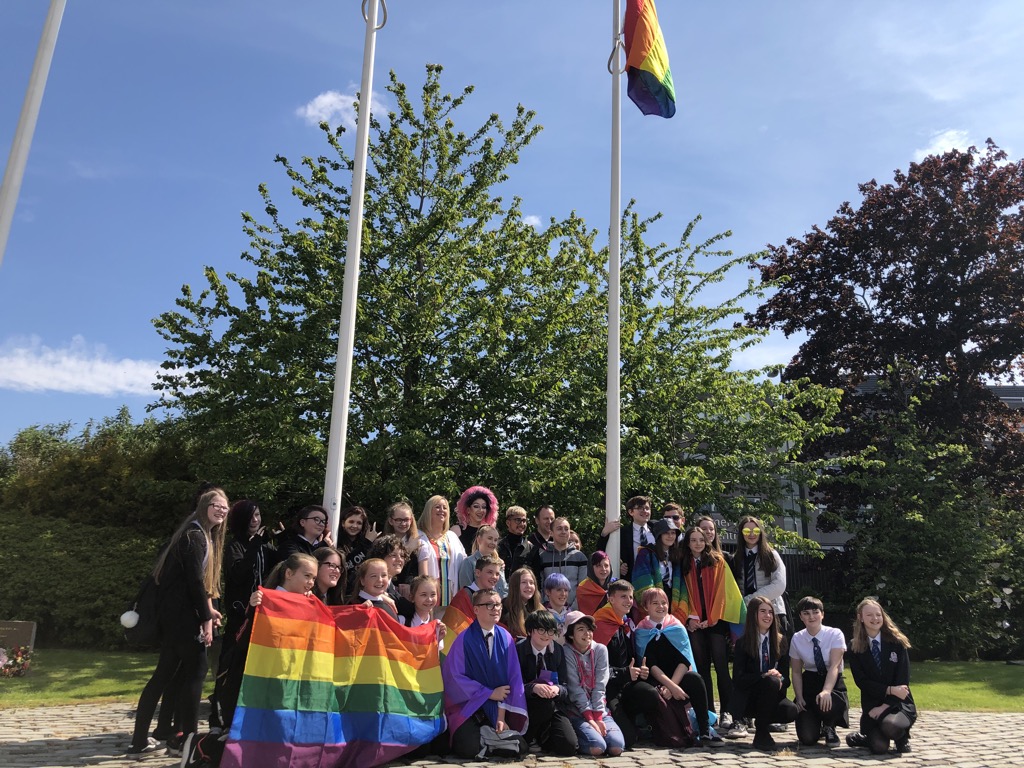 Today (Friday 17 May) the rainbow flag was raised outside Renfrewshire House for the first time, to mark the International Day Against Homophobia, Transphobia and Biphobia.

The International Day Against Homophobia, Transphobia and Biphobia was created in 2004 to raise awareness of the violence, discrimination and repression of LGBTQI+ communities worldwide.

The date of 17 May was specifically chosen to commemorate the World Health Organisation’s decision in 1990 to declassify homosexuality as a mental disorder. 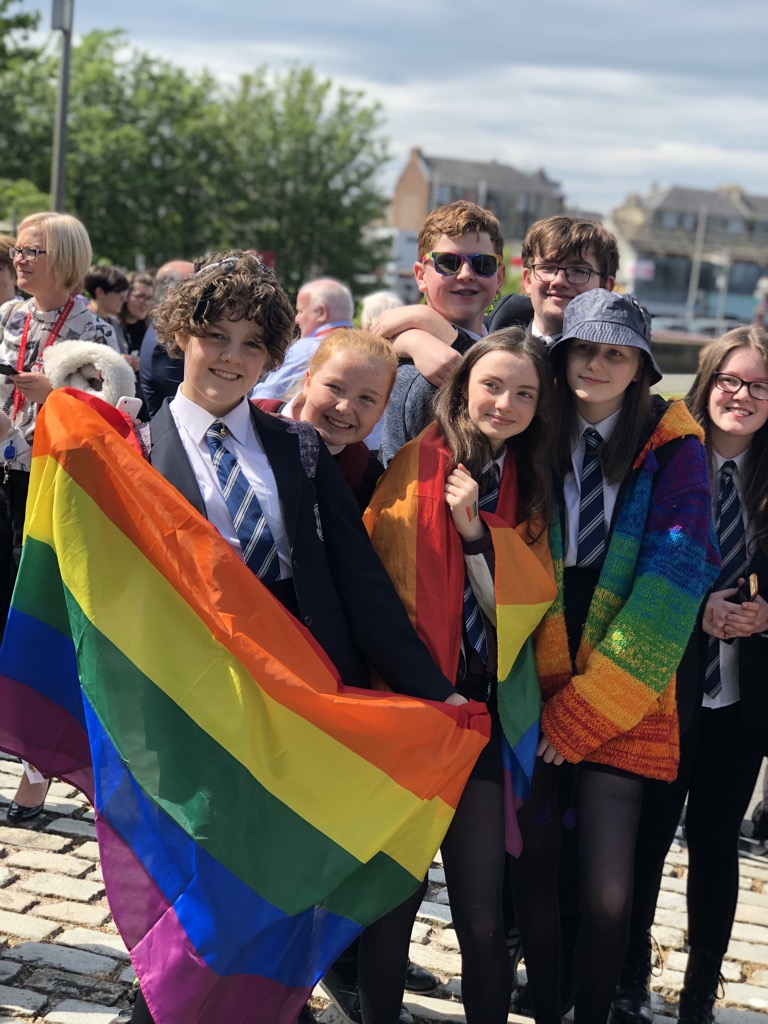 Provost Lorraine Cameron was joined by members of the local LGBTQI+ community to mark this special occasion with pupils from local schools also in attendance.

Poems by LGBT Poet Laureate, Trudy Howson, were read before Provost Cameron and pupils from Glencoats Primary School raised the rainbow flag for the first time. 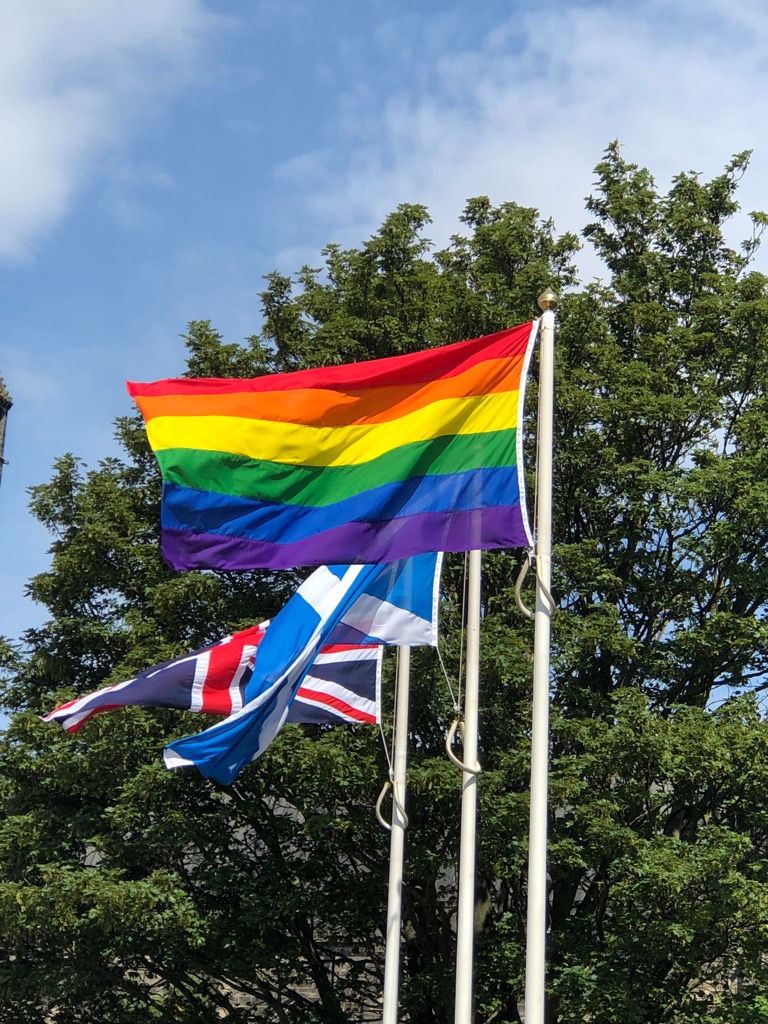 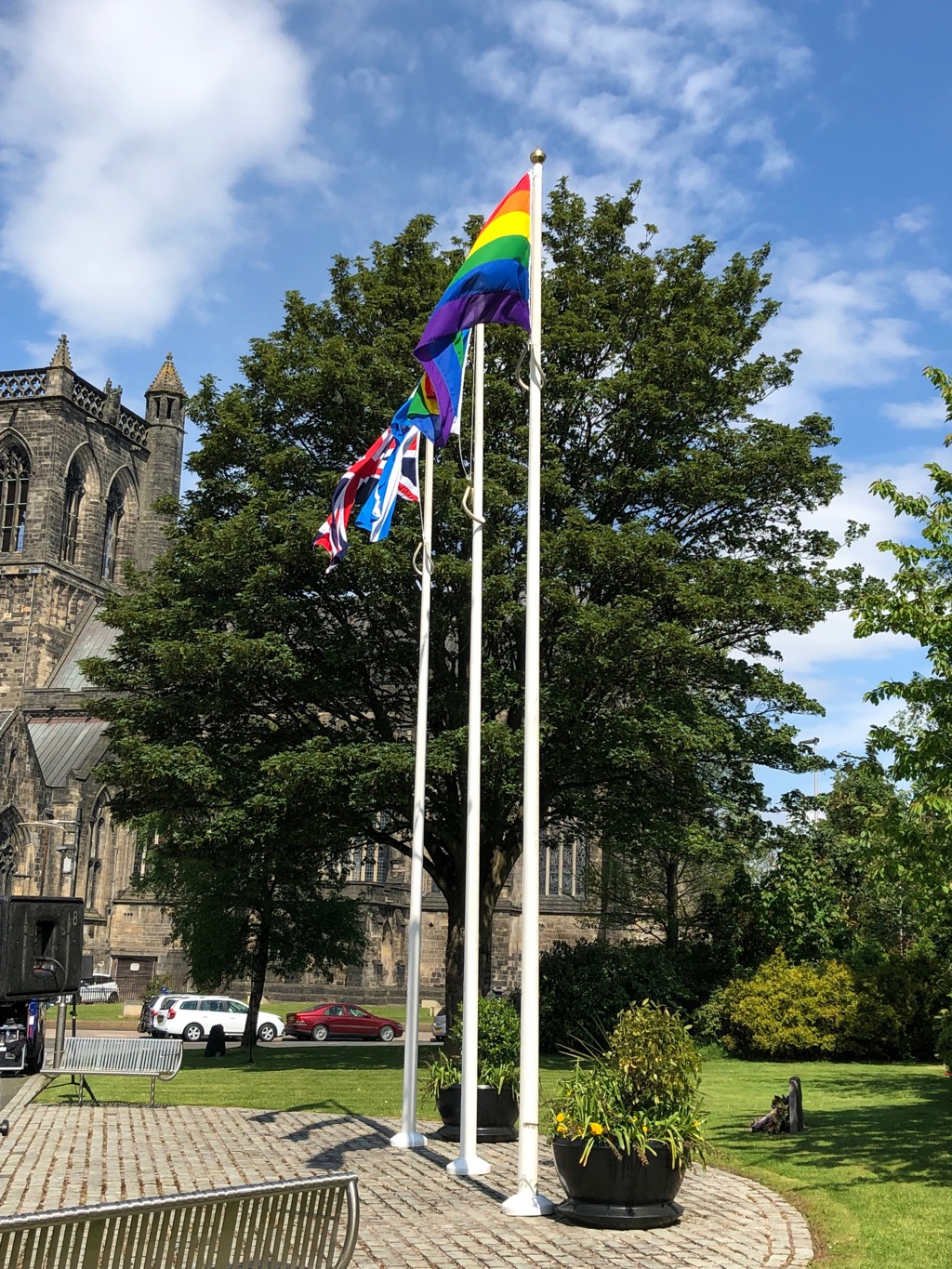 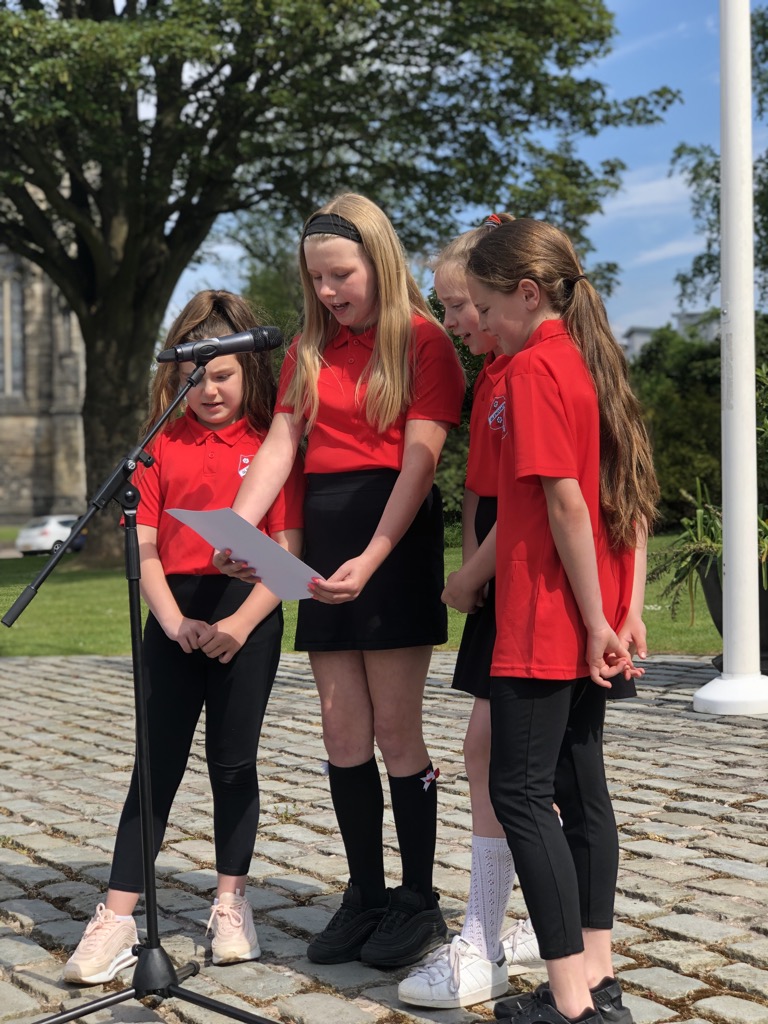 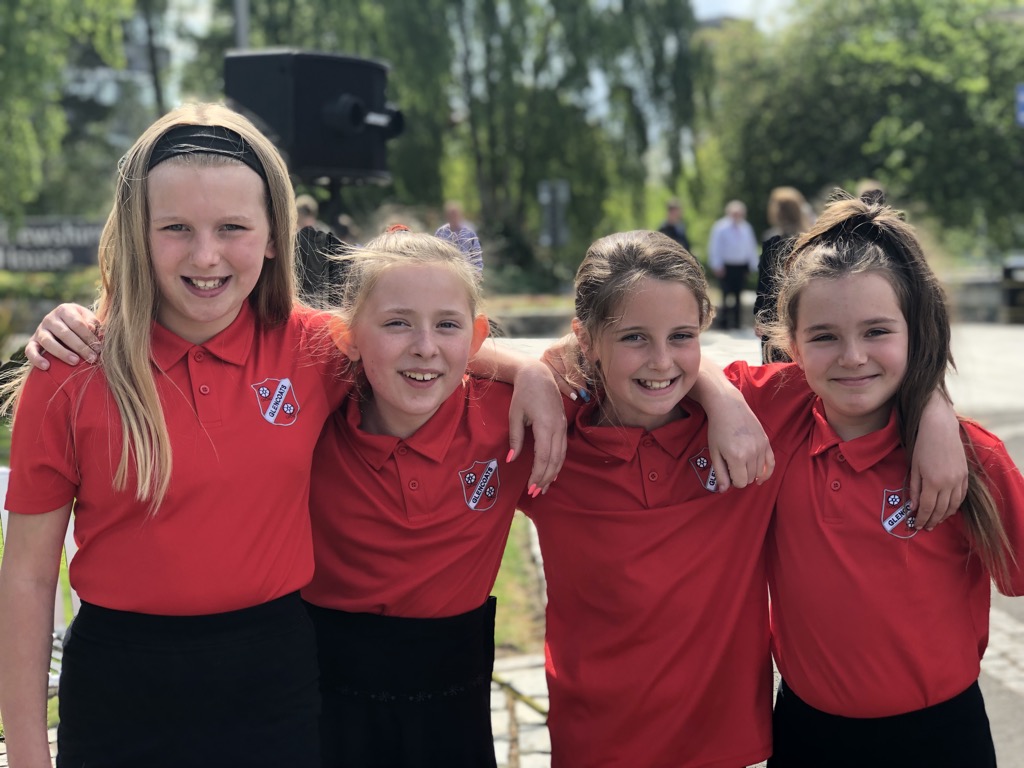 Provost Cameron said: “In Renfrewshire this is the beginning of a journey to raise awareness of the hatred and intolerance still faced by many across the world.

“By raising the rainbow flag, a symbol of the LGBTQI+ community, we hope to highlight that Renfrewshire is an inclusive and caring community and everyone is welcome and respected here, regardless of their sexual orientations or gender identities.”

Setting Up For a Vacation at Sea
Scroll to top