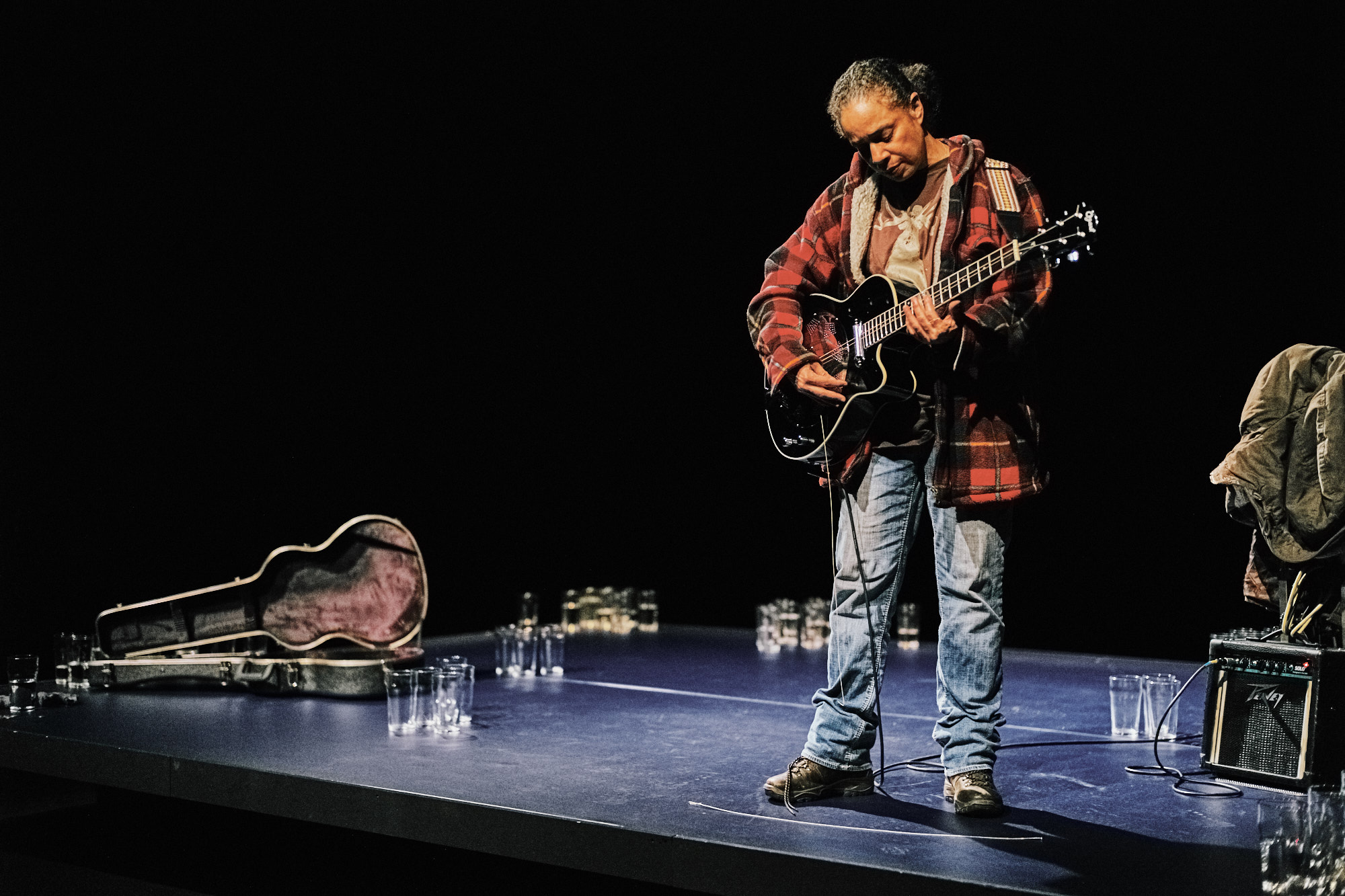 The debut production from surrogate productions, The Guitar Man, opens as part of Platform’s Outskirts Festival on Saturday 27 April, before embarking on a tour around Scotland in May.

‘Everything has its time, a man and a piece of music…’

A man makes his living singing the same songs day after day on the edge of town. He plays to an audience that is always on the move, always passing him by. People call him The Guitar Man.

On a winter’s night, he takes shelter and tells us his story: he came here because of a woman, and stayed here because of a son. Searching for answers to the past, present and future, he reaches a decision: to stop playing.

In a world made up of winners and losers, The Guitar Man asks what is left when we reject the role we are expected to play? Written in 1997, by Norwegian writer Jon Fosse, the play speaks anew to a post-industrial society in crisis, where rootlessness and homelessness have become a common experience. 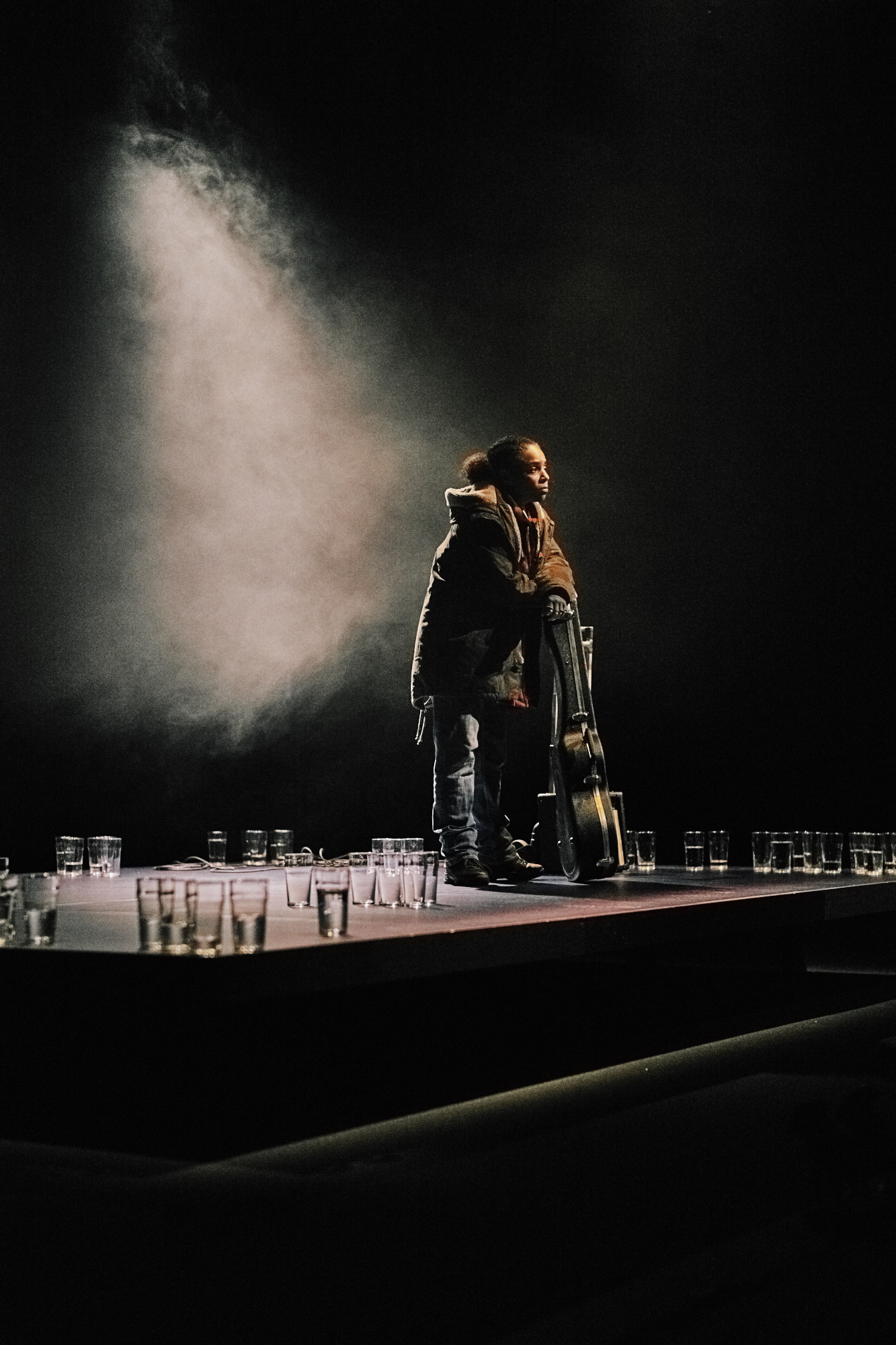 Weaving text, song and silence to create an intimate, physical and disquieting
theatrical experience, this tender study of a so-called ‘outsider’ traces the delicate balance between loneliness and longing, loss and salvation.

The Guitar Man will be played by female performer Renee Williams, and is directed by actor and director, and Artistic Director of surrogate productions, Nora Wardell. The production features a composition of vocal and guitar fragments by artist, composer and performer, Hanna Tuulikki with sound design by Kevin Murray. The creative team also includes dramaturgy by Eszter Marsalkó, set and costume design by Sarah Beaton and lighting design by Emma Jones.