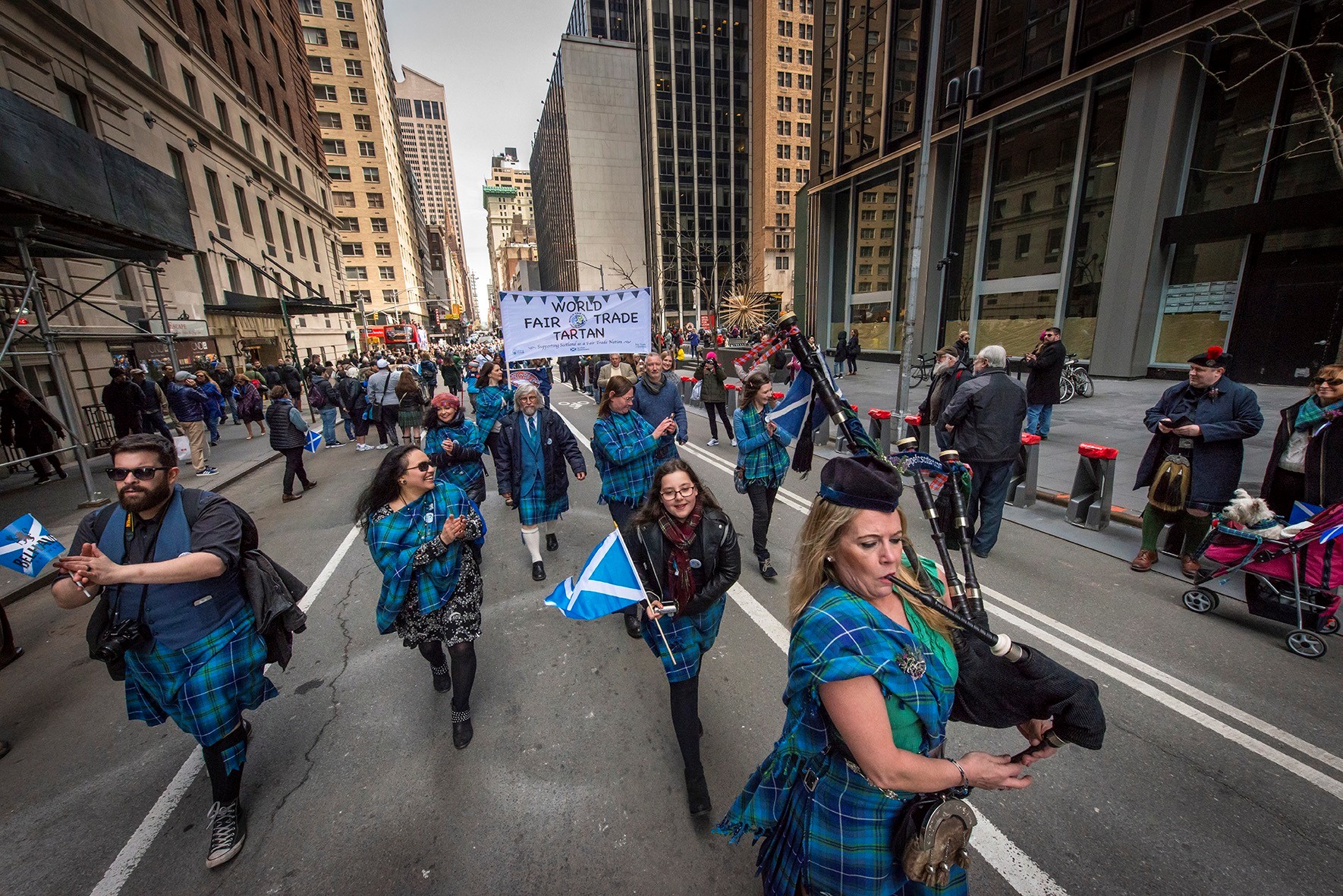 A piece of Paisley’s illustrious thread making past is set to transform production for a fair trade organisation in Cambodia. 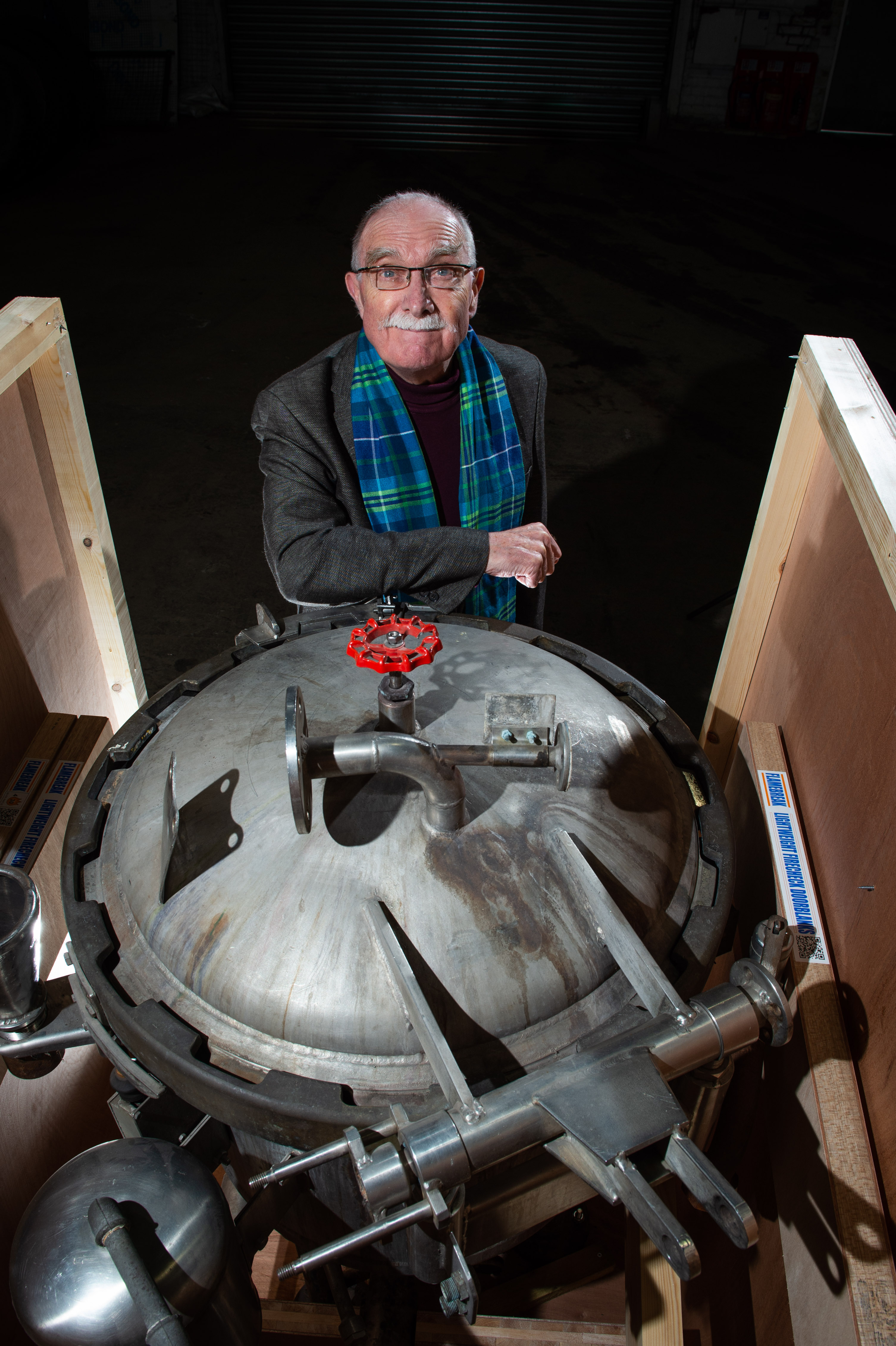 The artefact has been an exhibit at Paisley Thread Mill Museum since the closure of the Coats mill in Newton Mearns when it was gifted to the museum to protect its history. 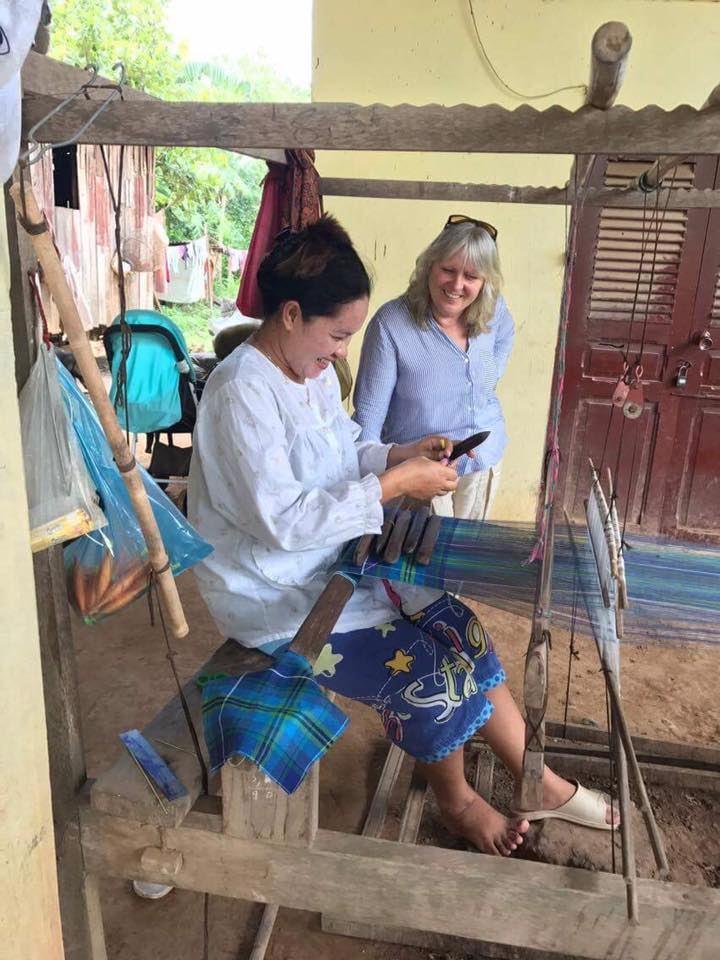 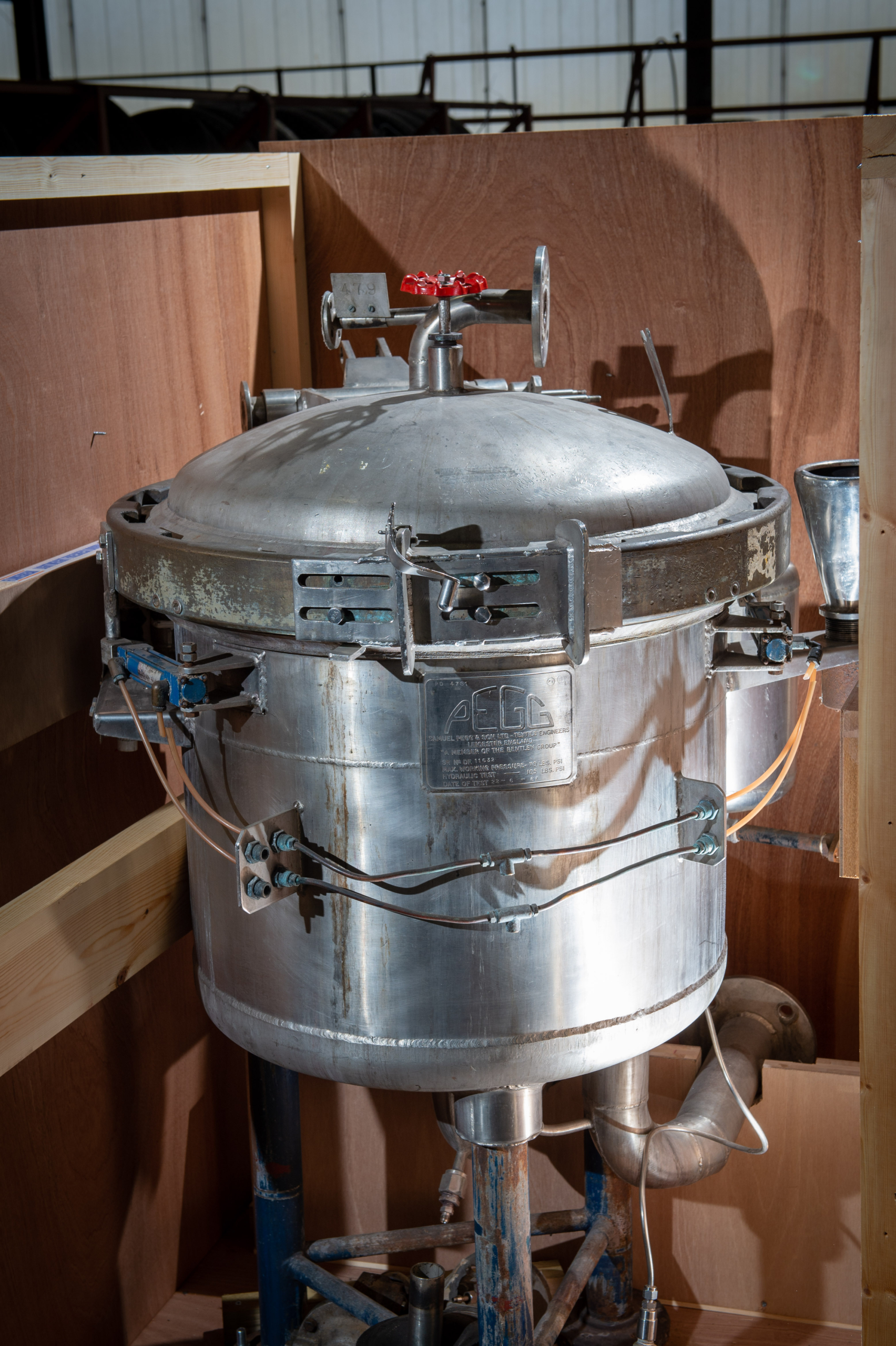 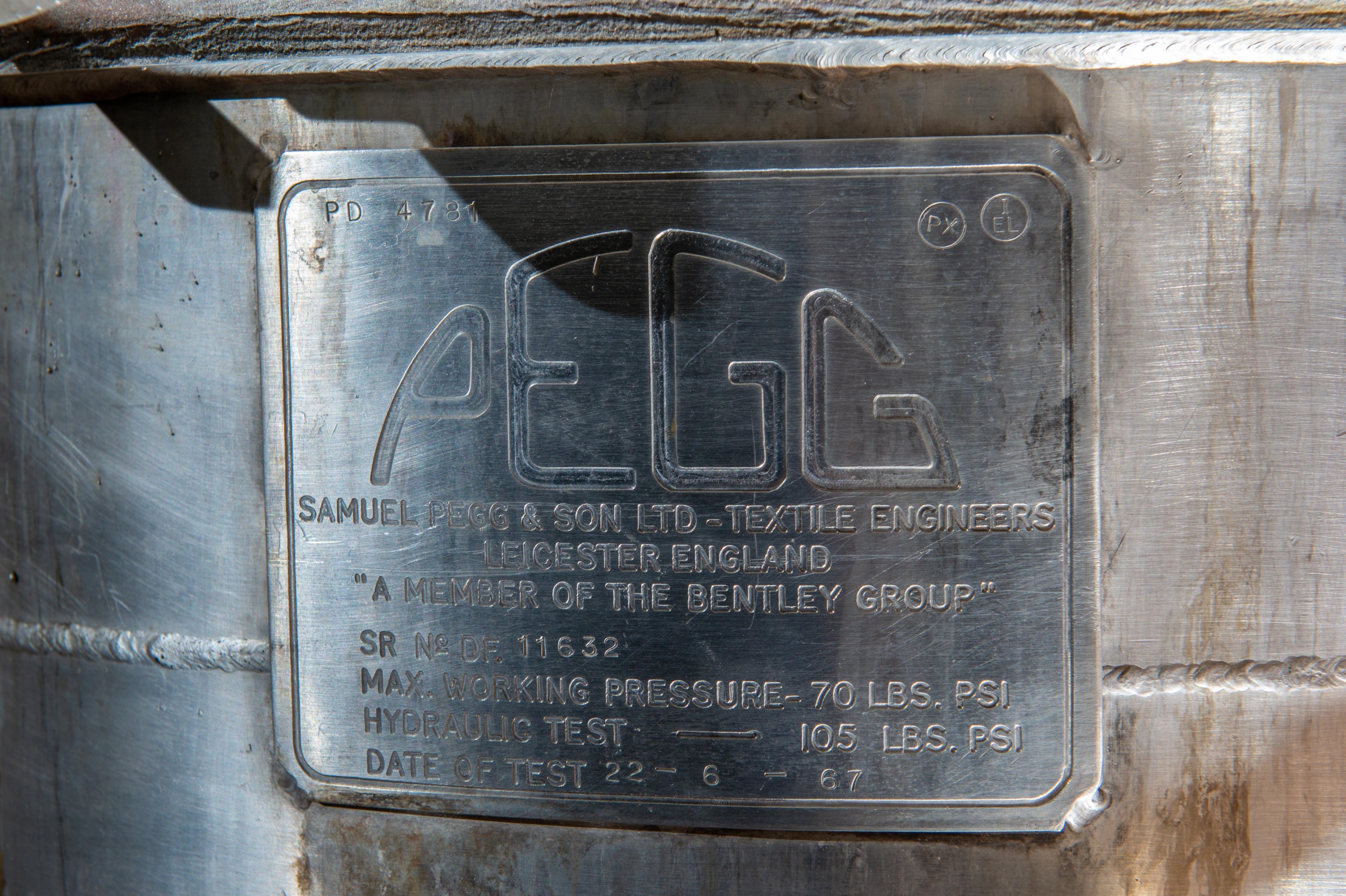 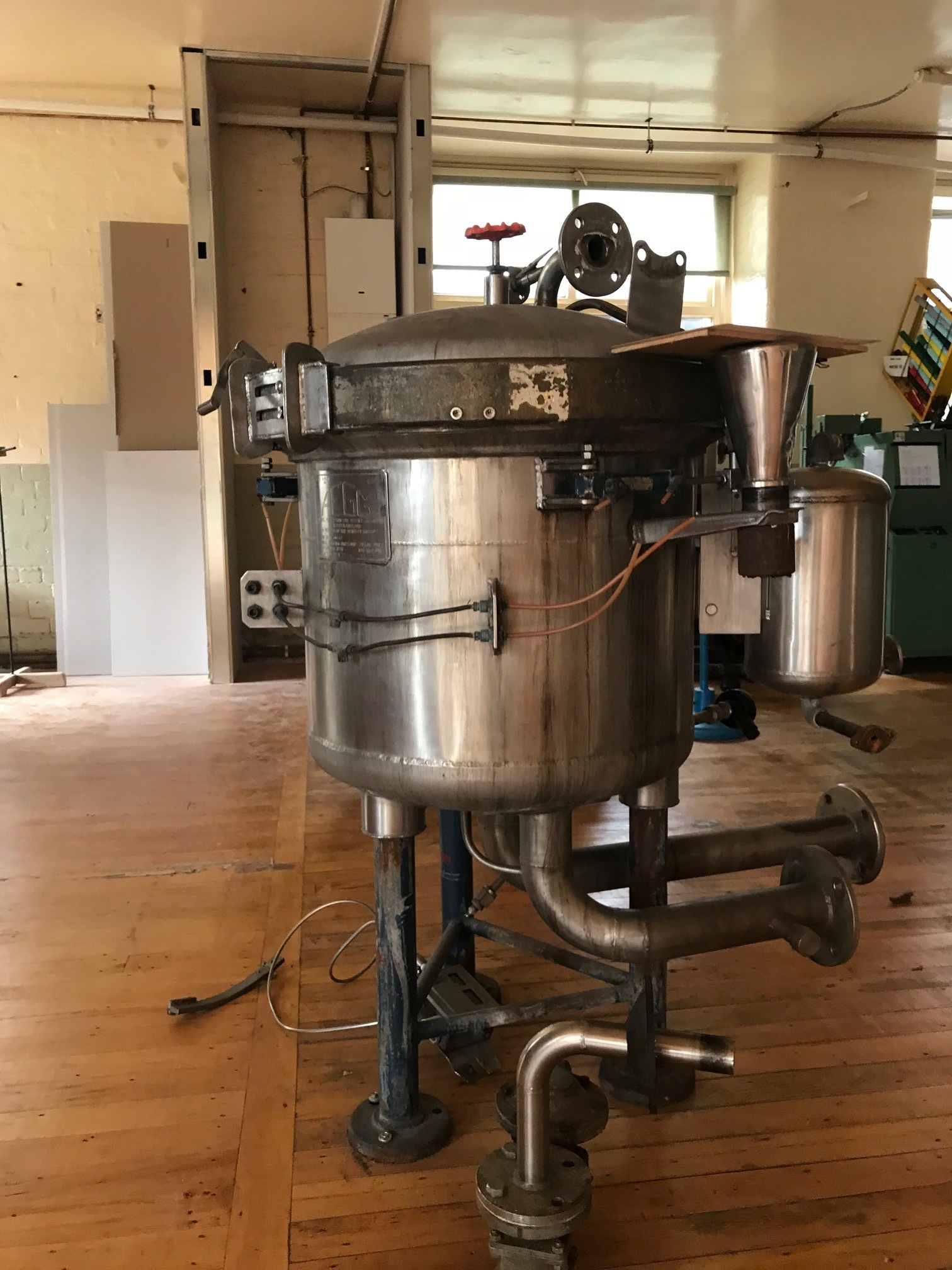 The dye vat exhibit caught her eye as having the potential to revolutionise production for her artisans in Cambodia in contrast to its status as a museum exhibit in Renfrewshire, as currently dyes are mixed in a large bowl in a slow, time-consuming process.

Subsequently, the Thread Mill Museum decommissioned the dye vat from the museum which then prompted arrangements to be made through Renfrewshire Council and Fair Trade Scotland to donate the vat to Villageworks.

Anak said: “We’re extremely happy to be receiving this gift from the Paisley Thread Mill Museum and it’s great that Renfrewshire is a supporter of fair trade.

“As a social business, fair trade is very important to us as we strive to raise the fairness and living wage for Cambodian artisans.

“The dye vat will be used to make a range of products including dyeing the world’s first fair trade tartan, further enhancing and maintaining its links to Scotland. 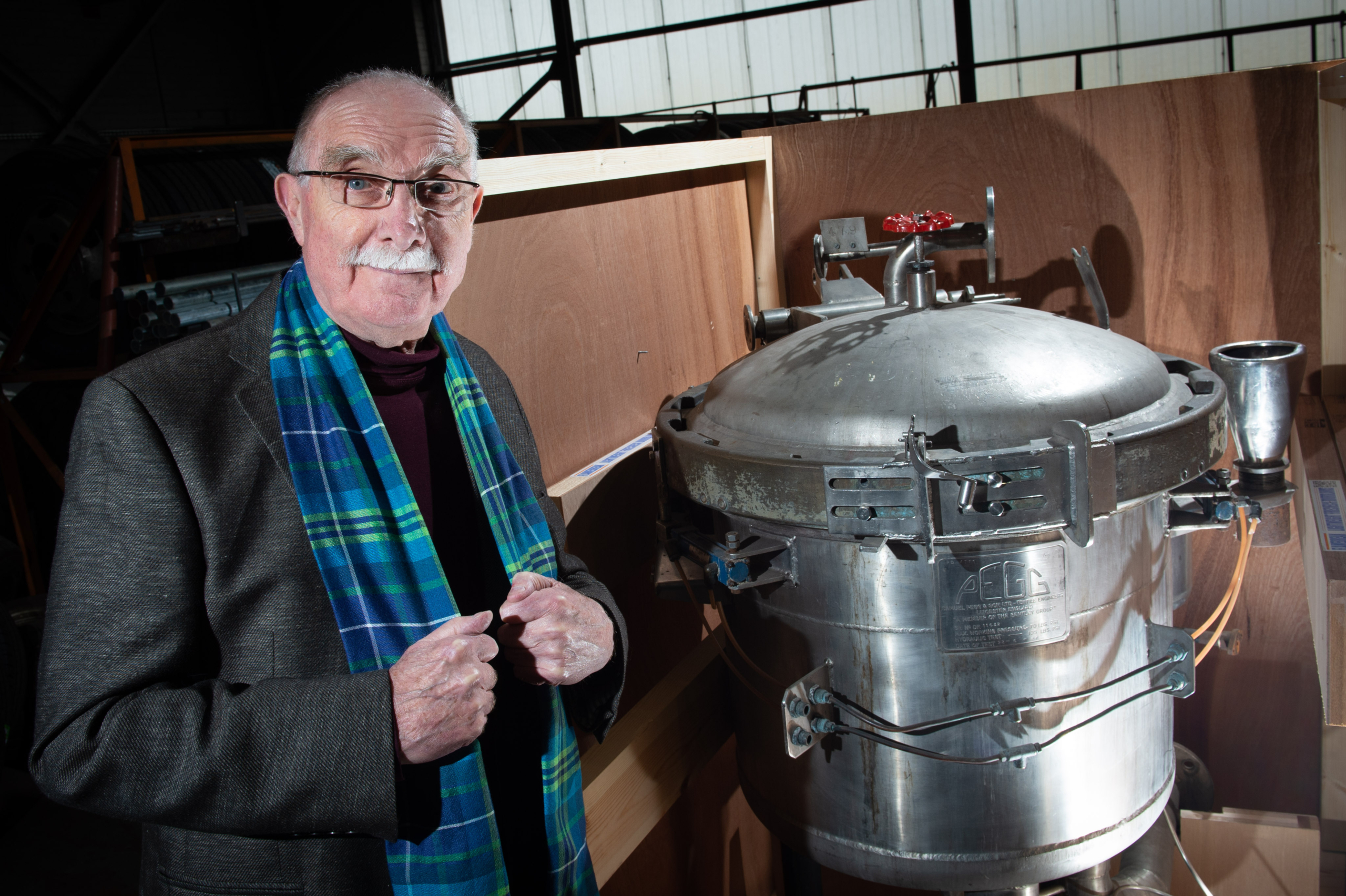 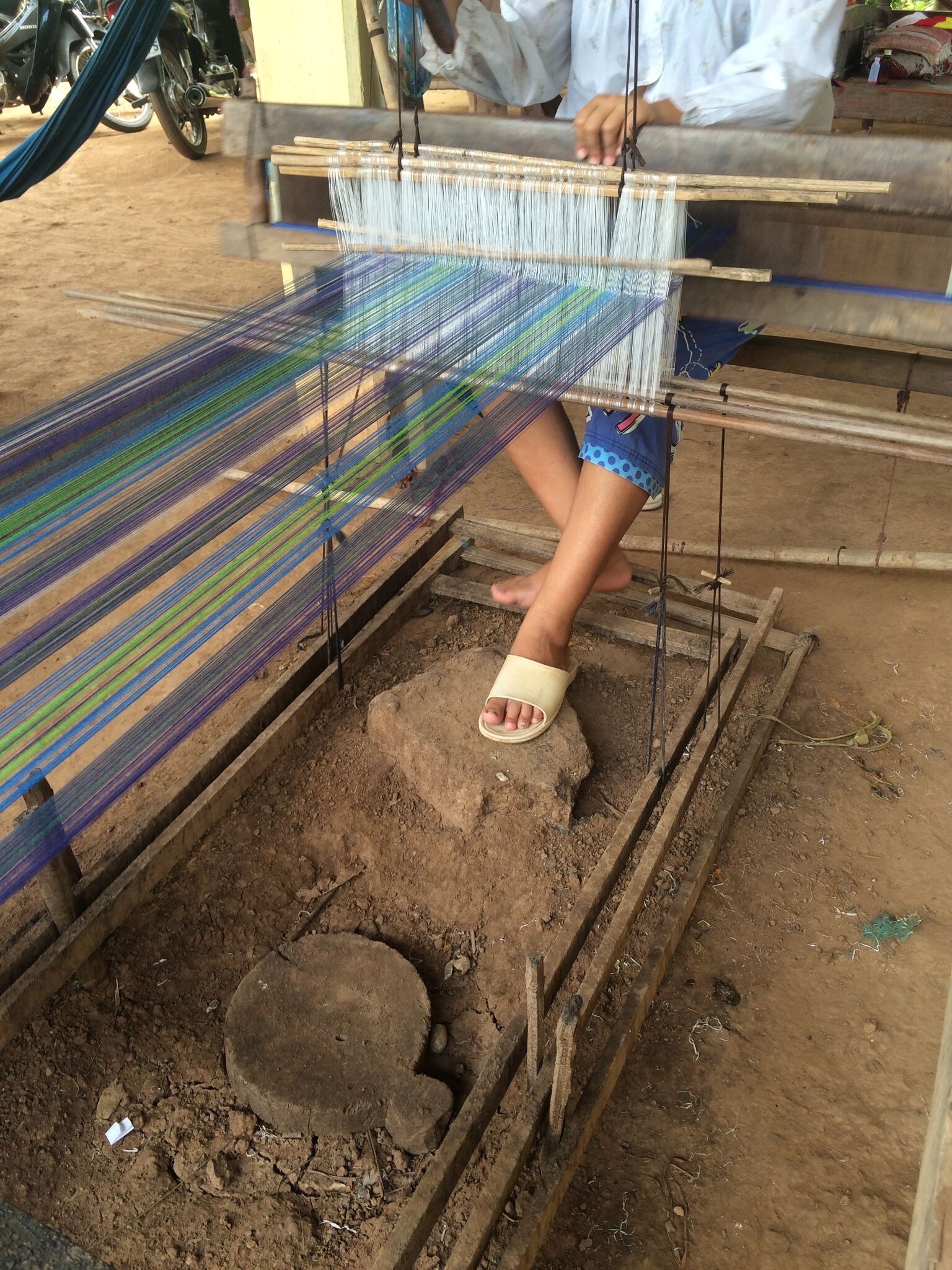 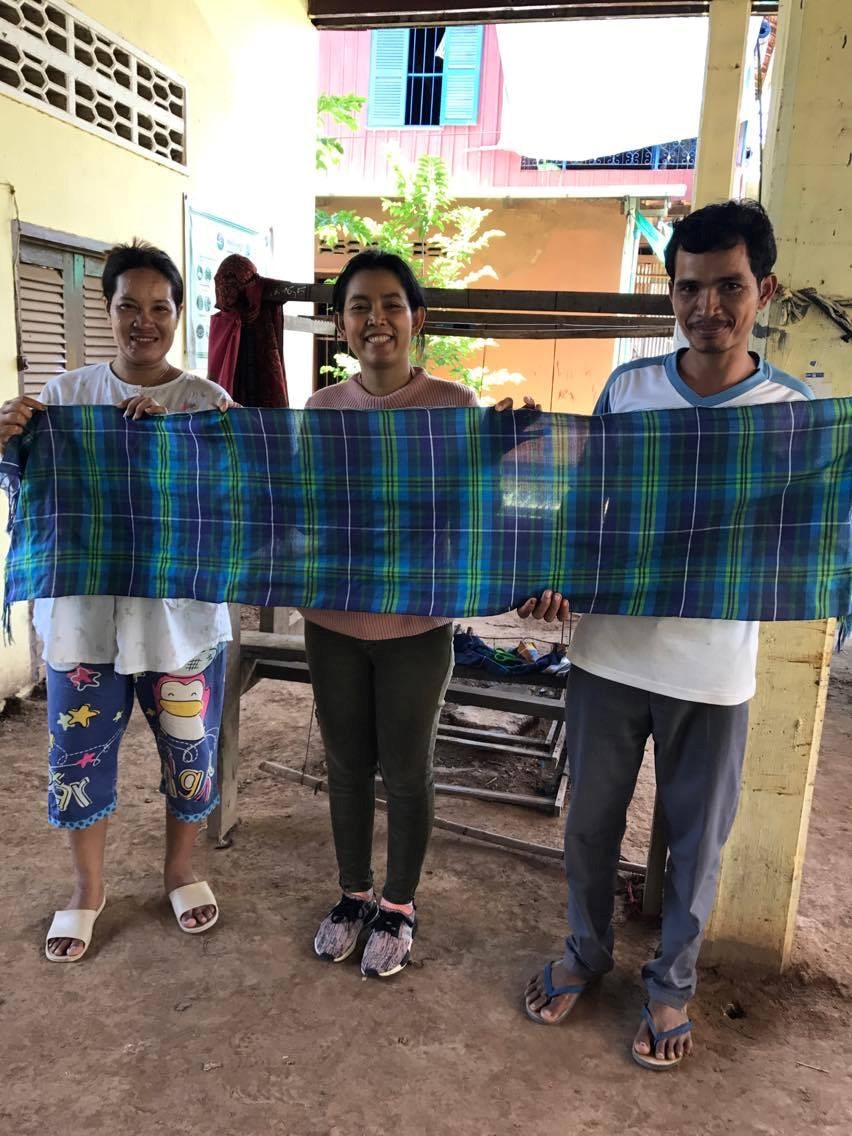 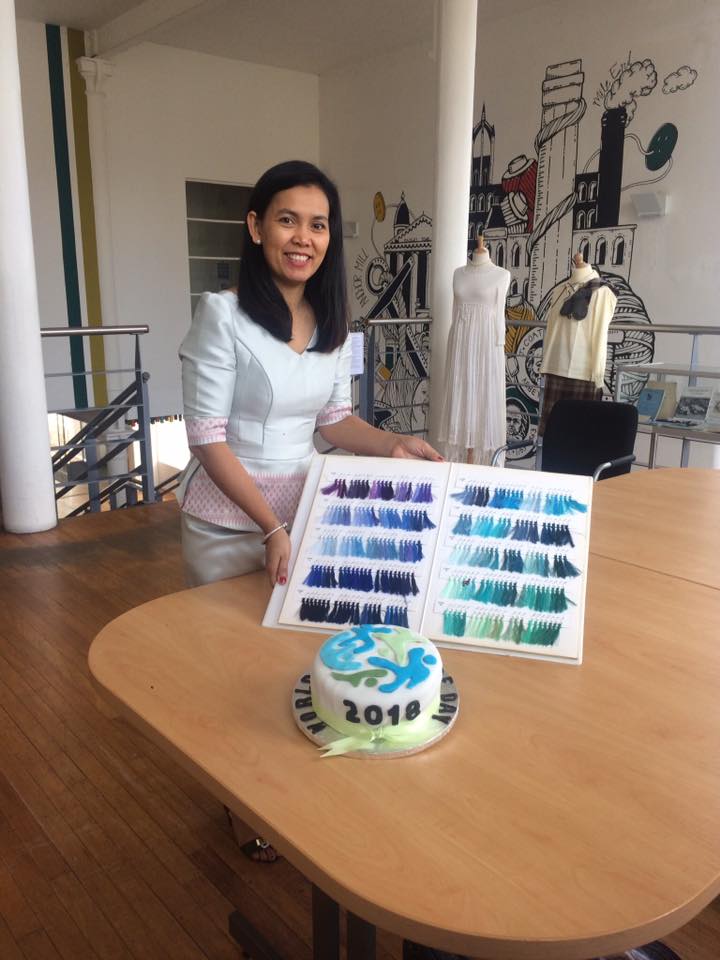 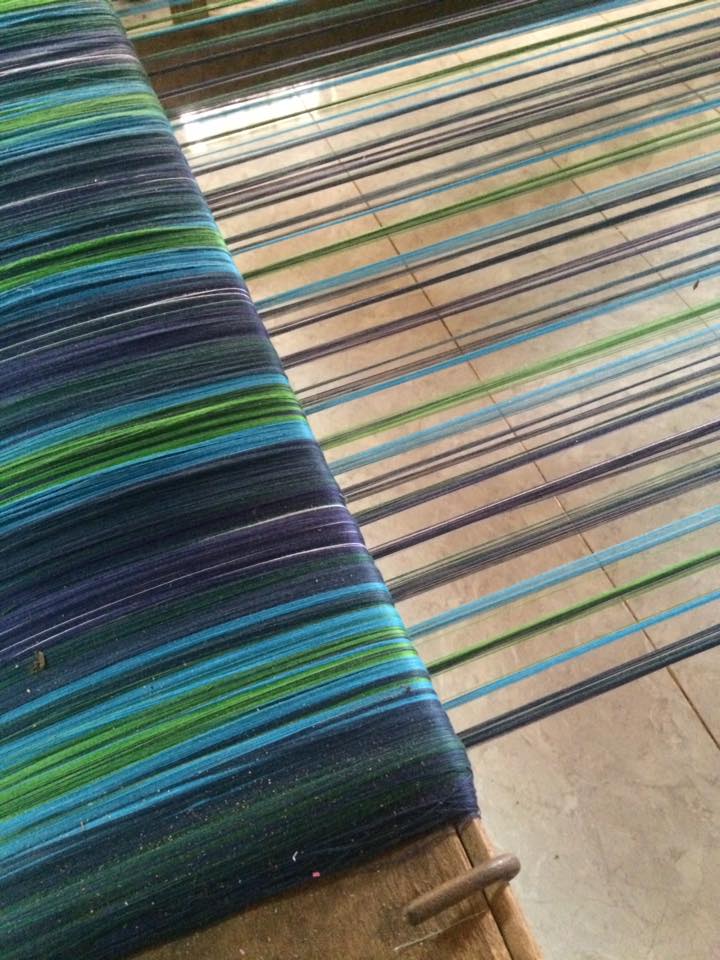 “We hope that the dye vat will improve our production by giving a better colour matching and uniformity and allow us to produce a better quality product.”

The vat has been exhibited as an example of Paisley’s historic thread making past before being decommissioned to allow other items to be showcased in the museum.

Mary McKeown, Vice-Chair of Paisley Thread Mill Museum, said: “We’re delighted that this historic dye vat will be brought back to life when it reaches Cambodia.

“It was used for generations by Paisley’s famous thread makers Coats at their mills here in Paisley and it is fitting that it will used by Villageworks to create fantastic products in Cambodia which use the Coats thread.

“It is yet another piece of Paisley’s rich history which is helping to retell the town’s unique story of culture and heritage to the world.”

The World Fair Trade Organisation (WFTO) and Fair Trade Scotland have been working closely with Villageworks and textile designers House of Edgar to produce the world’s first fair trade tartan, which has been recognised by the Keeper of Scottish Tartans Register.

“I created this tartan to weave connections around the world through fair trade, to support WFTO GS members and support Scotland as a Fair Trade Nation, and this dye vat will make a huge positive impact.”

The dye vat will facilitate quicker, more efficient production of the tartan in Cambodia.

Eve Broadis, Director at Fair Trade Scotland, said: “While it may seem a small gesture, the dye vat will make production easier and more efficient which can make a huge difference to these producers.

“We work closely with Anak to help her, and her community, produce high-quality products which can be sold not just for a fair price, but one which ensures a living wage is paid to the artisans.

“As a mission-led organisation, we want to make a positive difference wherever we can and projects such as this are a fantastic way to change the lives of those involved.”

The transport of the vat to Cambodia is being funded by the Renfrewshire Fairtrade Steering Group as the group sets out to raise awareness of the importance of fair trade and encourage local people to support the cause.

Chair of the Steering Group, Renfrewshire Council Leader Iain Nicolson, said: “We’re delighted to play our part in transporting this historic piece of Paisley’s history to Cambodia to allow our famous thread making industry to continue.

“While it was purely an illustration of our past, it will make a real difference to the lives of the artisans in Cambodia in the present and we’re happy we can make a positive difference to those who need it.

“Providing this dye vat will increase and improve production which will mean the producers can get a fairer price for the fantastic work they do, creating a better life for them and their communities.”

The dye vat will be shipped to Cambodia in mid-March to allow Villageworks to bring the historic piece back to life and implement it into their production process.

Renfrewshire prepares for its Big Spring Clean
Scroll to top